The Kidnappings of Michelle Knight, Amanda Berry, and Gina DeJesus: Everything We Know 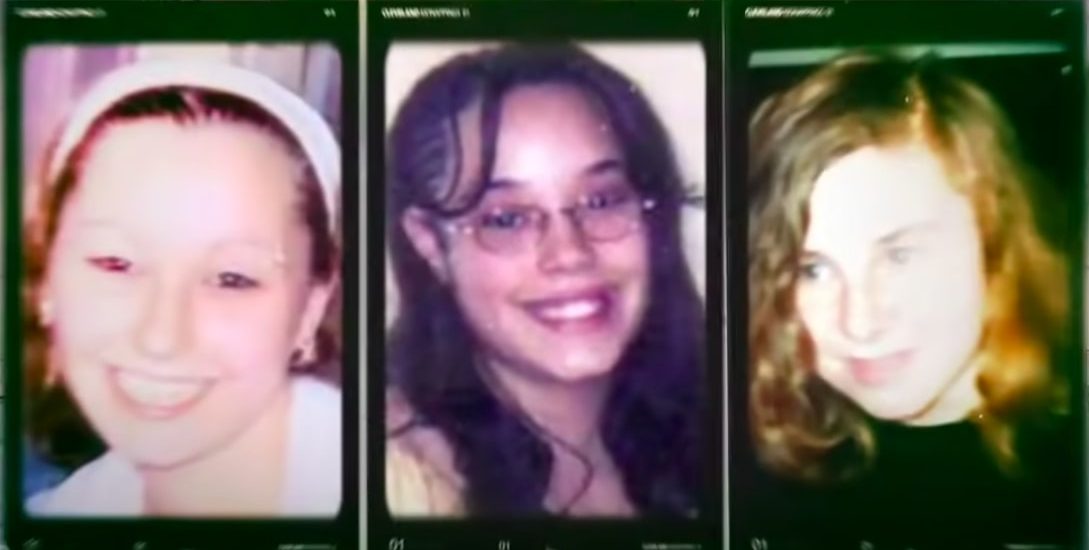 ABC ‘20/20’ brings to the foray the gruesome kidnapping and rape of three girls, and the proceedings of the case, from the heart and community of Cleveland. Popularly known as the Ariel Castro Kidnappings or the Cleveland Kidnappings, the news had taken not just the nation but also the international media by storm.  In the subsequent years, after the survivors found freedom, they have tried to build their life from where it was abruptly stopped. Nonetheless, they have also braved the storm in the event’s aftermath by being vocal about their experiences.

The Kidnappings: How Did it Happen?

Michelle Knight was abducted in August 2002 when she was on her way to appear in court for her son Joey’s custody hearing. Even though she went missing, as per reports, limited efforts were pooled in to find her. As Knight puts it in the ‘20/20’ segment, most of it had to do with the fact that she, in one sense, came from a broken home. Her name was even removed from the National Crime Information Center database, something that was heavily criticized later. She was 21 years old at the time she went missing. She later revealed that she was offered a ride by Castro at a Dollar Store, after which everything went downhill.

Amanda Marie Berry, then 17 years old, went missing on her birthday, in April 2003. She had informed her sister that she was getting a ride home from the Burger King joint she was working in at the time. However, she did not make it back home. Frantic, her mother along with other community members and the police were soon involved in a search for her. Berry’s mother received a call almost a week later from Amanda’s cellphone, in which a man told her that Amanda is with her and that she would return home soon. This made the police officers all the more suspicious and made them disregard the fact that it may not be a runaway case, as they previously expected.

After being freed, she opened up about how she was kidnapped. She stated that she was asked by Castro if she wanted to say hi to his daughter, who was her former classmate. Thus, it was eventually learned that the kidnapper, Ariel Castro, had a pattern when it came to luring young victims he previously knew.

Georgina “Gina” DeJesus went missing in April 2004. She was 14 years old at the time. Arlene, kidnapper Castro’s daughter, was the last person to see Gina before she was coaxed into a ride home by Castro. Thus, Gina knew who Castro was, and did not think much of it as it was her friend’s father. Gina’s father had raised his anger at how an Amber alert was not issued after Gina went missing.

Both Amanda and Gina were featured in several shows and were widely searched by the local community and police through various means like vigils and search parties but to no avail. There was even a composite sketch formed of the person who had kidnapped Gina.

The Horror is Unveiled

On 6 May 2013, nearly ten years after she was kidnapped, Amanda was able to get in touch with Castro’s neighbors and finally call the police. At the time, she was the mother of her 6-year-old daughter, fathered by Castro. As per police reports, on the day of the big escape, Castro had failed to lock a door inside before he headed out. She then reached up to the screen and started yelling for help. Two of Castro’s neighbors kicked a hole through the storm door. This eventually led Berry to call 911 from one of the neighbor’s residence. The police stormed the residence and freed Knight and DeJesus as well.

It was in the aftermath of their escape that the world got to hear about how they were not only abducted but also raped, starved, emotionally abused, assaulted, and were deprived of several basic necessities. Knight had been impregnated over five times, and she was physically tortured to abortion by Castro, all five times, leaving her physically incapable of giving birth to a child again. A financial aid account was even set up for the three survivors so that they could comfortably rehabilitate themselves back into society.

Ariel Castro was arrested on the same day as his survivor’s escape and charged with three counts of rape. The subsequent bill of indictment for Castro contained 329 counts of charges, including two counts of aggravated murder, relating to the aborted pregnancies. Later, even more counts of offenses were cited against him. Castro was thus sentenced to consecutive life terms in prison, with another 1000 years without parole. However, one month into his life sentence, he killed himself in prison. His house was also demolished subsequently. (Feature Image Credit: ABC 20/20)