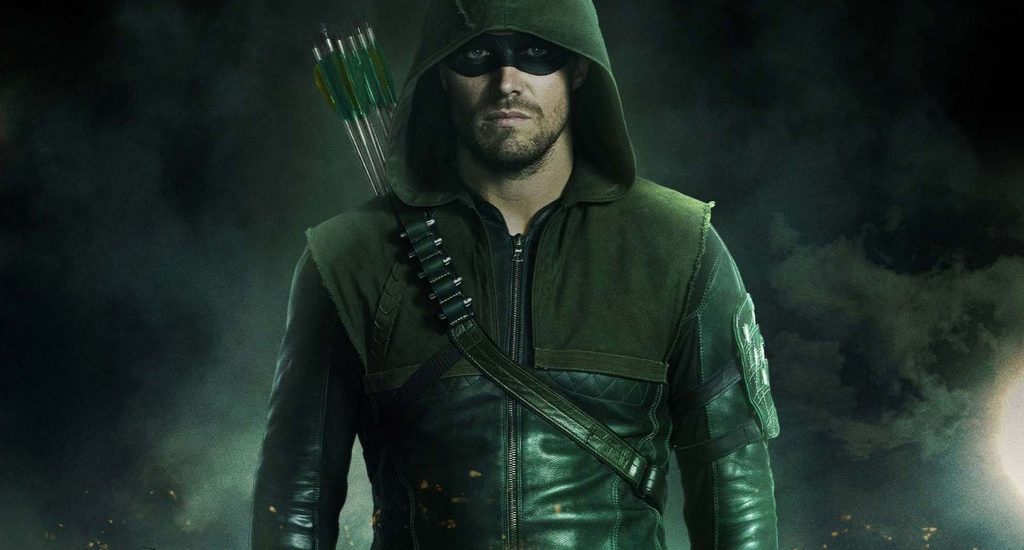 Arguably, one can say that D.C. inches ahead of Marvel when it comes to the race for television supremacy. ‘Arrow,’ in particular has been exceedingly popular, leading to the creation of the “Arrowverse.”

The superhero series focuses on Oliver Green, a multi-millionaire playboy. After being deserted on an island, he masters the skill of archery and uses them to fight crime in his city. He takes on a vigilante alter-ego by the name of “Arrow.”

Where was Arrow Filmed?

Many of you might be wondering where ‘Arrow’ is filmed given the fact that the show is set in a fictional place. The show’s plot is depicted to take place in the fictional Star City. The place has also been the setting for various episodes of shows taking place in the Arrowverse including ‘Supergirl’ and ‘The Flash.’ The fictional city is shown to be located near San Francisco.

Before focusing on specific locations seen on the show, it ought to be noted that the skyline of Star City is shown using a combination of shots from various cities. These cities include Frankfurt, Center City, Baltimore, Boston and Tokyo.

‘Arrow’ is primarily shot in and around Vancouver, British Columbia. The city has become somewhat of a hotspot when it comes to filming Hollywood productions. A few reasons regarding producers opting to shoot movies and television series there include its relative proximity to the United States and generous tax credits offered by the Canadian government. As of October, 2018, more than 30 television series were being filmed in Vancouver.

When it comes to ‘Arrow,’ one of the frequently depicted places in the show is the Lian-Yu island in North China Sea as that is the place where Oliver Green gets stuck on following a shipwreck. In reality, scenes set in Lian-Yu were actually filmed at Whytecliff Park in West Vancouver. Check out the following tweets which aptly juxtapose the real place and its reel depiction on the show:

Moreover, the show filmed several scenes at the Vancouver Convention Centre as well. The picturesque building appeared on the first and second episode of the series. Moreover, the BC Place Stadium in downtown Vancouver served to be the backdrop for several scenes in the third and fifth season of the show.

Furthermore, Vancouver Art Gallery has doubled up as multiple places for ‘Arrow.’ Some of the places that the gallery was passed off as include the Mayor’s Office and the Star City Superior Court.

More #Arrow sceneframing! We wonder if any of the shows filmed in #Vancouver keep bumping into each others' filming crews as they seem to be sharing a LOT of the same locations… 😂 pic.twitter.com/QJzKkOC6SH

Another crucial urban spot in the fictional Star City is the Star City Hall. The New Westminster City Hall is the actual place of filming for scenes set in the city hall, especially when Oliver becomes the mayor.

Moreover, Burrard Dry Dock Pier is also seen on ‘Arrow.’ Most notably, the pier appeared in the fifth season when the statue of Black Canary is unveiled.

Moving on, Il Giardino, one of the most exquisitely designed gardens in all of Vancouver also makes an appearance on the show when China White, Carrie Cutter and Liza Warner escape to a cemetery from prison.

Additionally, a street corner on Dunsmuir Street has been a popular filming location for several productions. Other than ‘Arrow,’ the place has appeared on ‘The Flash,’ and ‘Legends of Tomorrow’ as well. Furthermore, the iconic Vogue Theatre served to be the backdrop for a Star City mayoral debate in season 14’s episode four of ‘Arrow,’

Lastly, many of you might be wondering about the actual place where Oliver Green’s house in the first season was filmed. The large, ancient-looking mansion is actually the Hatley Castle in British Columbia.