The Horrific True Story Behind ‘Atlanta’s Missing and Murdered: The Lost Children’ 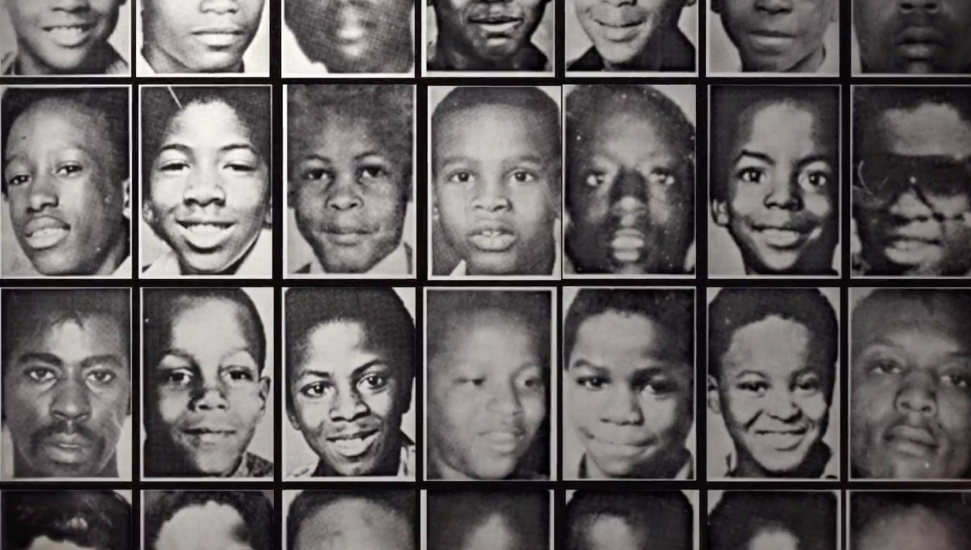 HBO’s documentary series, ‘Atlanta’s Missing and Murdered: The Lost Children’ (2020), explores the missing cases of black children during 1979 and 1981. The gripping tale showcases murder investigations, trauma, incapability to cope with grief, and the fear it induced among the people of Atlanta at that time. The murders targeted at the black community serve as another backlash to the already ‘stolen’ and abused community.

Is ‘Atlanta’s Missing and Murdered: The Lost Children’ Based on a Real-Life Incident?

Yes, ‘Atlanta’s Missing and Murdered: The Lost Children’ is a documentary based on a true story that investigates the killings of children and young adults from the black community that was reported from 1979-1981. The murders spanned over two years.

Most of the cases went unnoticed till around ten children were reported dead. The targets of murder were mostly black children that came from the southern slums of Atlanta. The crime reports suggested that these children were kidnapped and mostly strangled. However, some of them were murdered with a wound to the head, or gunshots. Angel Lanier, one of the victims, was believed to be strangled to death with someone else’s undergarment stuffed inside her mouth.

This gruesome acts of violence spurred unsettlement among the locals. Black community members felt targeted. Parents were horrified and scared for the lives of their children. It wasn’t until 1981 that an adult, too, was added to the list of these murders. Some of the bodies found had decomposed beyond recognition to identify either the person or the cause of death. The police had to do with just identifying the victims with the clothes they were last seen wearing before they went missing.

The cases stirred many speculations regarding the racial motives behind the case. One of them was that the murder incidents occurred when Maynard Jackson was the Mayor. He was the first black Mayor of Atlanta. This pre-empted people to believe that this was a targeted political race issue.

The next suspicion that floated around was the involvement of the Ku Klux Klan. The notoriously famous group, commonly known as KKK, believes in white supremacy. They have a reputation for targeting African Americans, especially in the Southern American States, throughout the course of history.

If these issues weren’t enough, on a socio-political front, it was generally not an easy time to be a black individual. The community had just emancipated themselves from segregational laws like that of Jim Crowe laws, which mandated that public spaces be separated differently for white and black people. The imposed hierarchical differences prevented black individuals from sitting with a white individual on a bus, sit close to each other in the same restaurant, etc. These laws existed in practice until 1965. In the year in which the murders began (1979), Atlanta was only 14 years away from the emancipation of its stringent laws concerning the Black community. In other words, though emancipated in rights, the community was not yet widely accepted.

The case was closed when the police arrested Wayne Williams near the bridge, where many bodies were found. The fiber testing from the victims’ clothes revealed that it matched with that of Wayne’s carpet and dog’s hair. This led to him being put away for life in prison. Wayne has consistently maintained that he is innocent though some of the evidence suggests otherwise.

In 2019, Atlanta’s Mayor Keisha Lance Bottoms moved forward to re-open the case to get some fresh perspective with improved DNA testing after all these years. In the press conference released on WSB-TV, she said:

“…to once again take a fresh look at these cases and to determine once and for all if there is additional evidence that may be tested, that may give some peace, to the extent that peace can be had in a situation like this… to let the victims’ family know that we have done all that we can do.”

The families of the victims have had no proper closure even though Wayne, a man of color, was found to be guilty of the crimes. This put a halt to what possibly could have been an inter-racial riot since many believed that it was a premeditated attack on the black community. There are still hovering speculations about how Wayne was merely a cover-up to what really went down. However, such thoughts aside, the crimes came to a halt once Wayne was arrested.

The missing and murder cases in Atlanta have served as a reminder of the lack of speedy or efficient justice served to the families of the victims. The time they took to confirm the connections between the murders, the measures undertaken till the media and Mayor intervened, have all been subjects of much discussion.