Is Austen Kroll From Southern Charm Dating? Does He Have a Girlfriend? 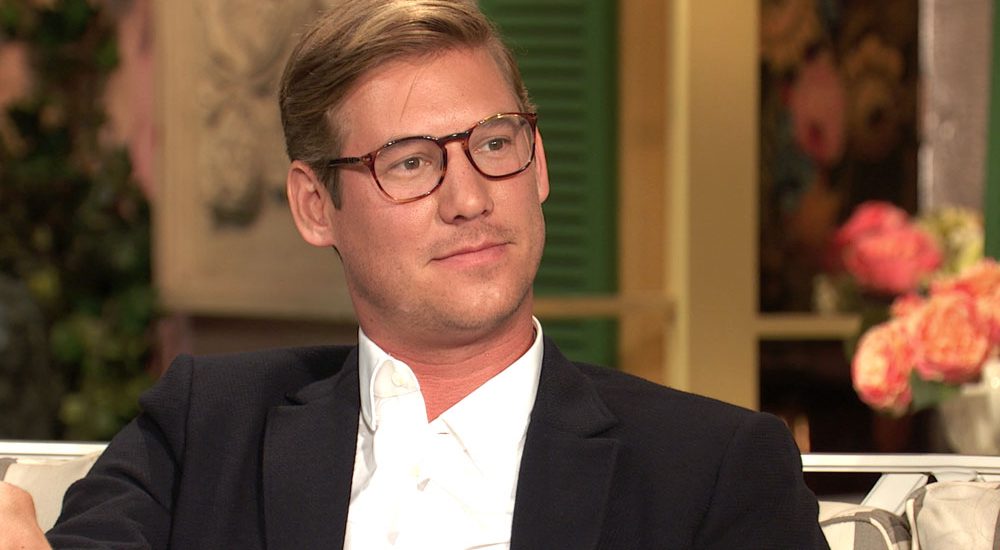 Austen Kroll was a globetrotter before he finally settled in Charleston and became an indispensable part of ‘Southern Charm’ since season 4. The University of Alabama graduate opened his dream business of a craft beer company, King’s Calling Brewing Co., and named the product Trop Hop. He has also been organizing and hosting Charleston Wine + Food Festival annually. In addition to being a successful entrepreneur, Austen is most definitely a dedicated family man.

The reality star also seems to share an extraordinary bond with his girlfriend. While all other aspects of Austen’s life are relatively stable, his relationship is not! For him, dating a single mother came with its repercussions, and their roller-coaster journey has kept the audiences hooked to the drama that inevitably follows!

Austen was born on June 16, 1987, to Tom and Wendy Kroll. His parents were initially based in North Carolina, but the family moved to S.C. after years vacationing on Kiawah Island, just outside their now-hometown. Little is known about their professional lives, yet the television personality shares an incredible amount of posts with his close-knit family, spending quality time together. His nine-years younger sister, Katie, is extremely precious to him and the rest of the Kroll clan. 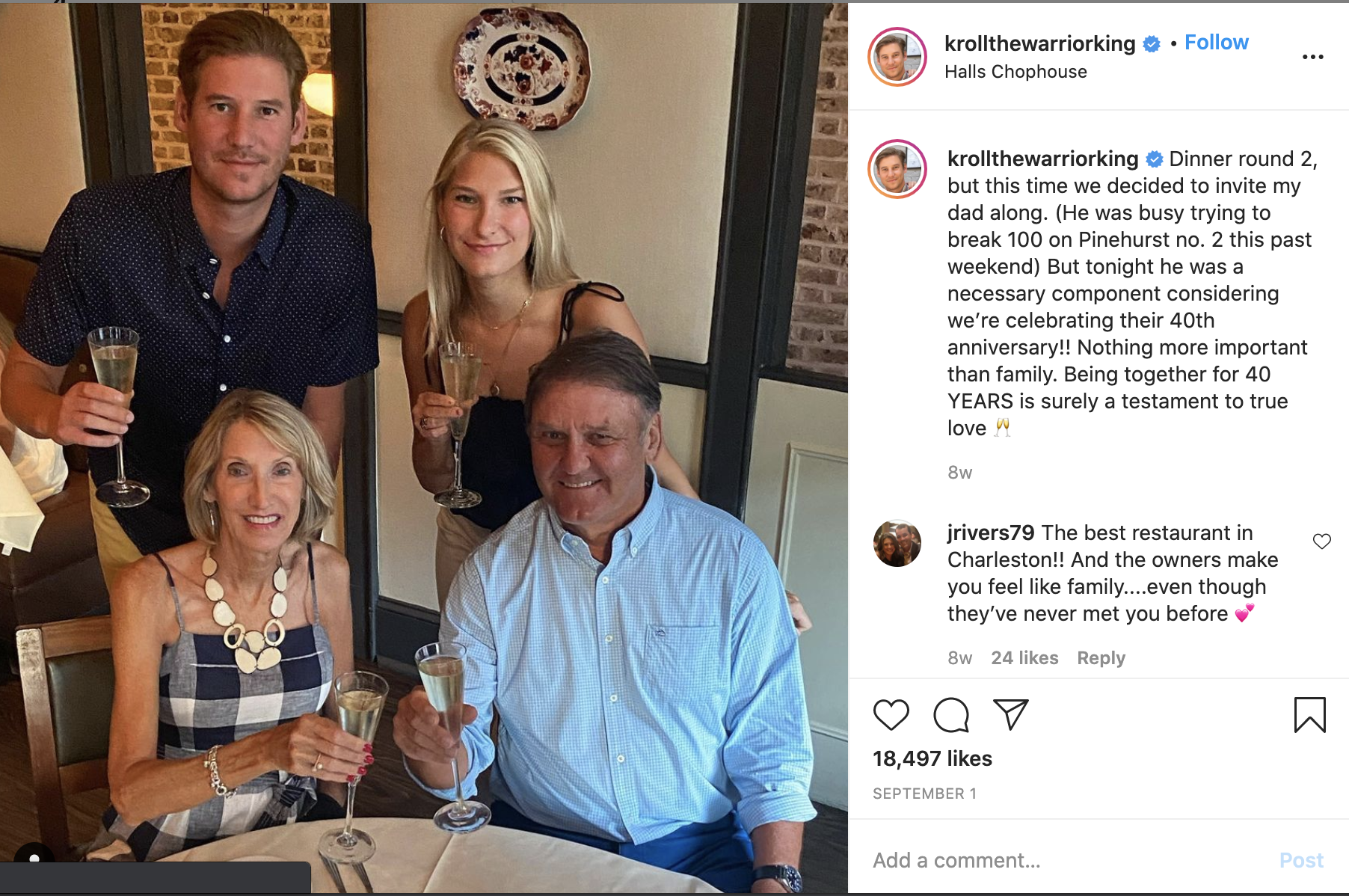 In addition to the natural love among the members, they were brought closer to each other after a traumatizing accident in which his parents lost their first daughter, Kyle. In 1994, when they first moved to Charlotte, the family of four went to Chimney Rock Park to spend the weekend. In an unclear moment, his sister, who was nine at the time, fell off a cliff that was 200 feet above the ground and sadly, succumbed to her injuries. While they can never cope with the loss, the Krolls now make sure to make the most of every moment. 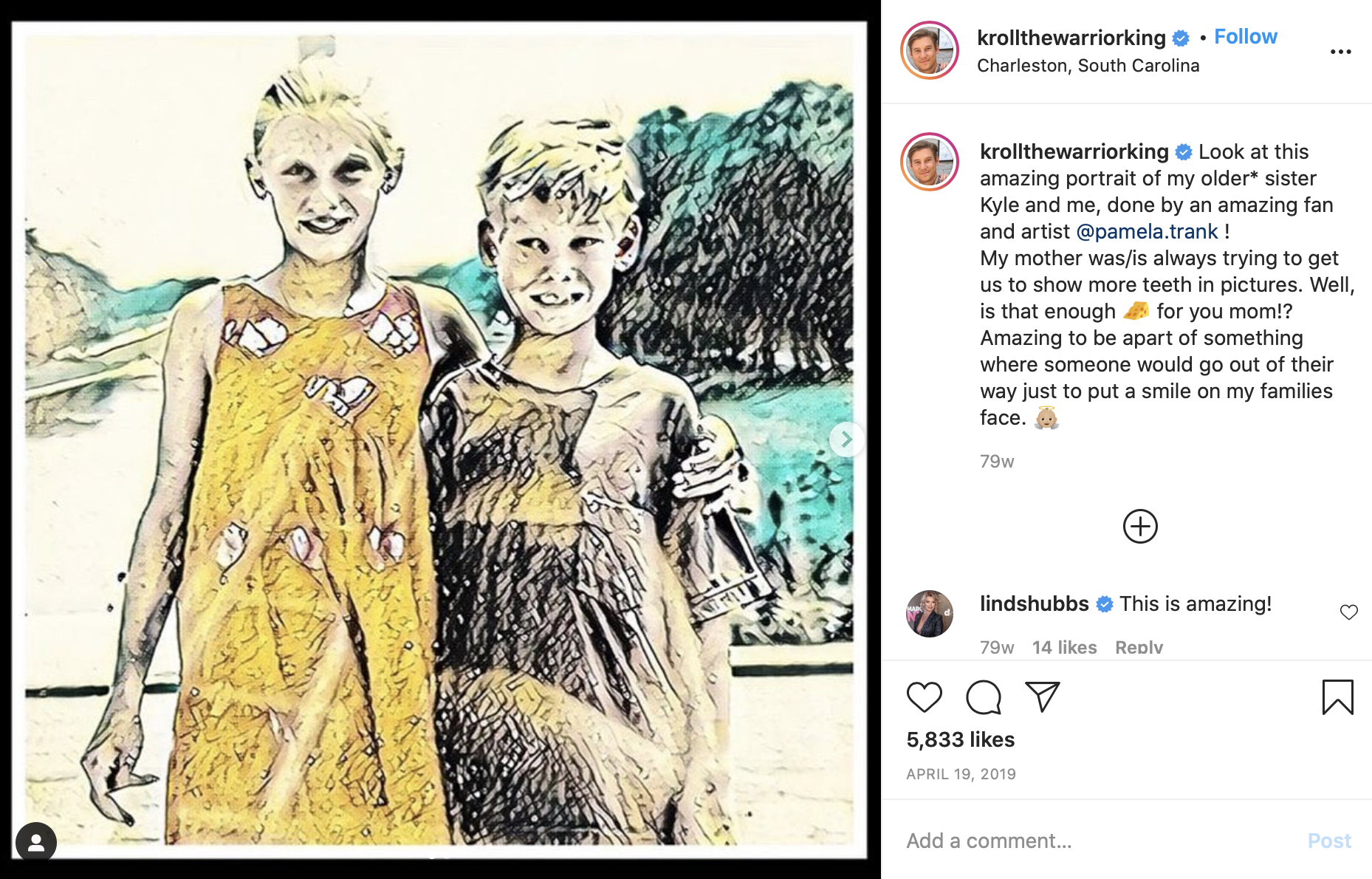 Austen Kroll’s fans remember his on-again-off-again girlfriend, Madison LeCroy, from season 6. A part of them feels happy to see them trying their best to stick with each other. Yet their constant bickering and innumerable differences are clear signs of an unhealthy relationship. The reality TV star started hanging out with the Charleston hairstylist during early 2018 and eventually developed romantic feelings for her. 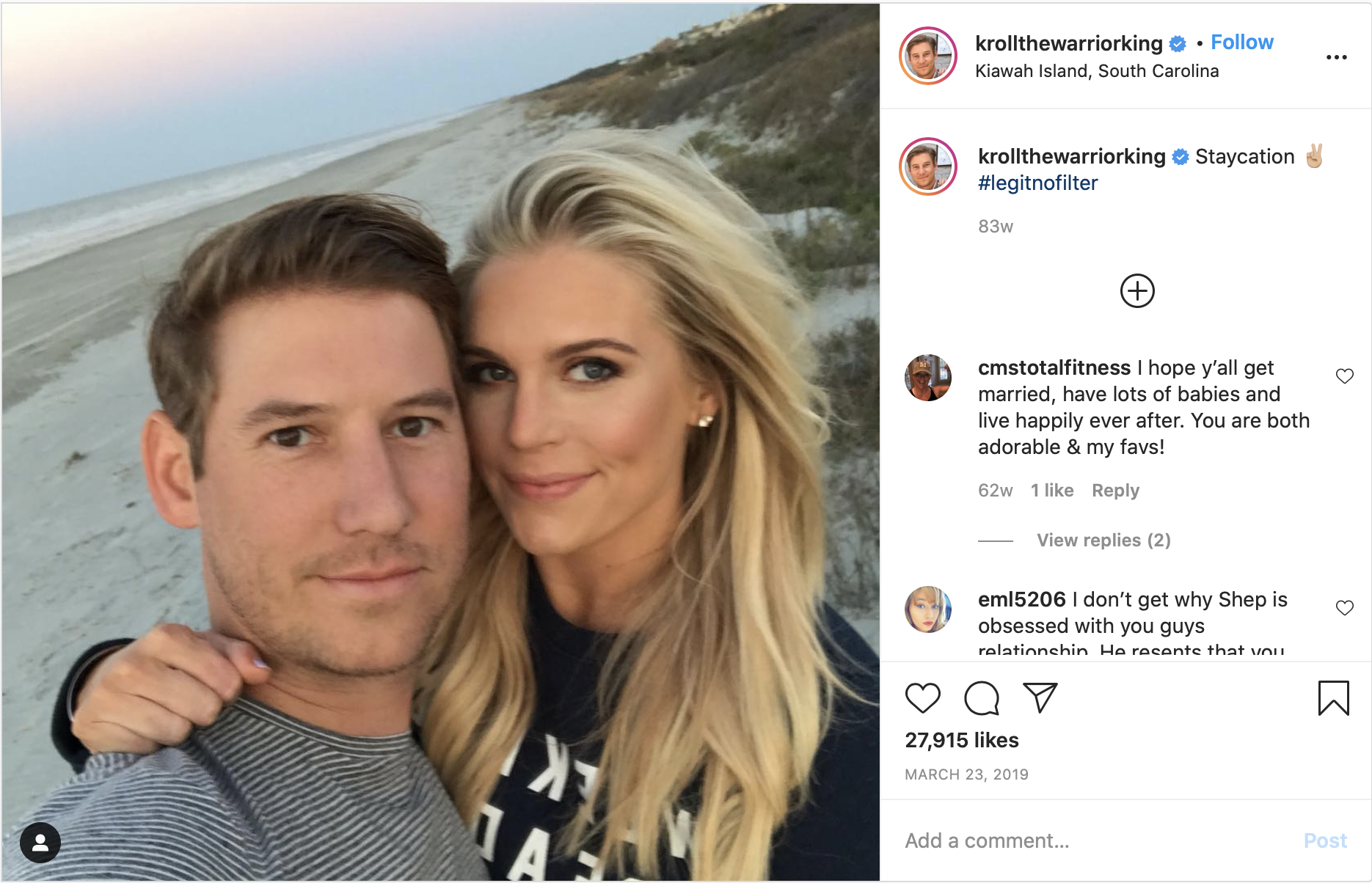 But their journey together has been anything but smooth sailing. From cheating accusations to throwing champagne into each others’ faces, they have done it all! The season ended with the pair announcing that they had mutually decided to call it quits. But they confused everyone by appearing at the Halloween party together. By November 2019, they officially announced that the two were back together and were taking it “one week at a time.” 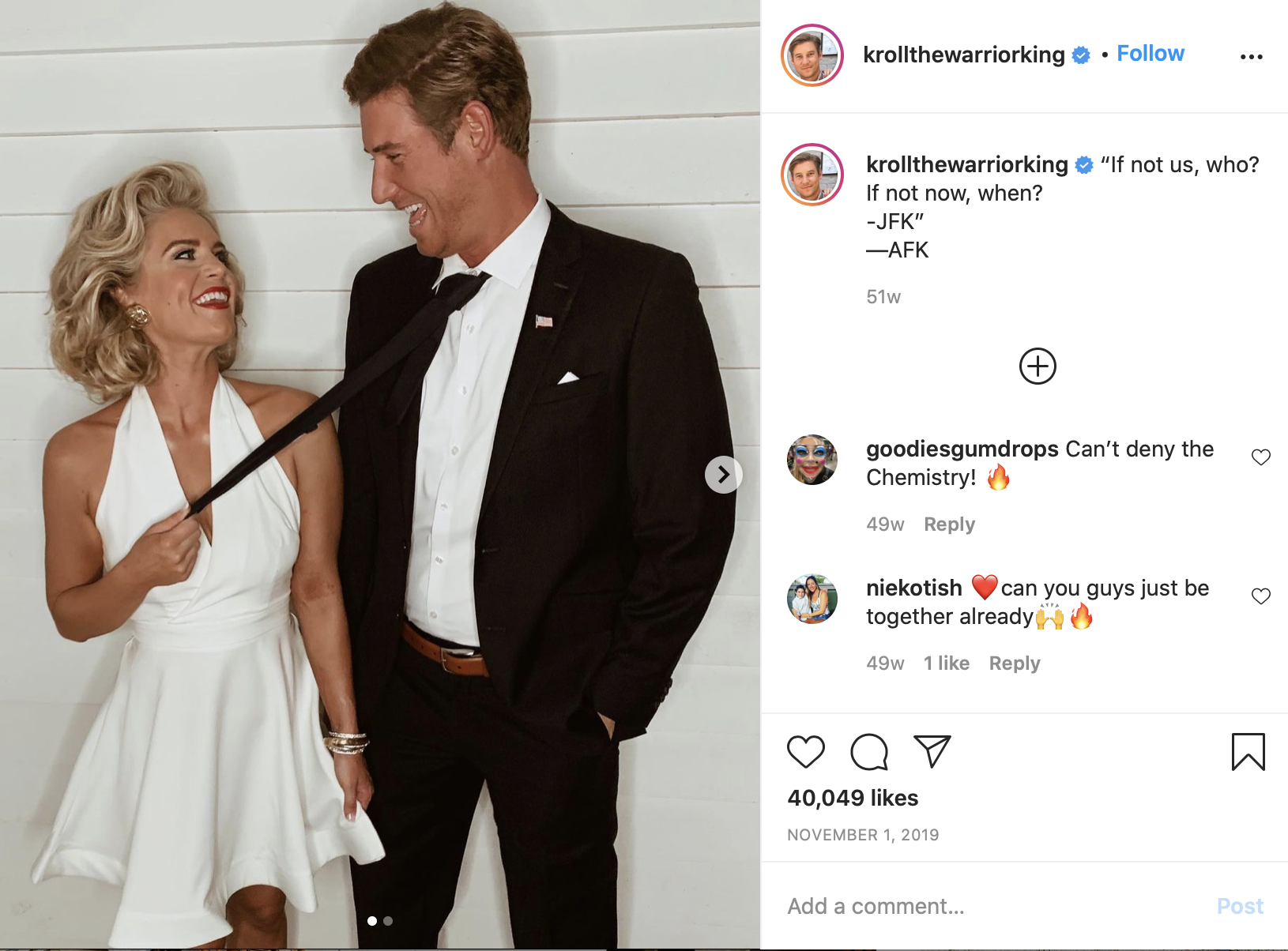 Austen’s fellow cast members have quite literally given up on them. While Shep Rose has openly criticized their equation, Craig Conover frankly expressed his not-so-high opinion of Austen and Madison’s relationship. According to him, the blame is on his friend for his inability to not make an “adult” decision for himself. But irrespective of the opinions those around them hold, the pair chooses to stick by each other. During season 7, the viewers saw them battling their way through even more problems to make it work, and stay together!

Read More: Is Shep Rose From Southern Charm Dating? Does He Have a Girlfriend?