10 Best Autism Movies of All Time

Autism is a developmental disorder characterised by difficulty in social interactions and maintaining meaningful relationships. In other words, patients who have Autism or it’s less severe form Asperger’s syndrome in spite of being exceptionally brilliant are not able to even talk to people. These ten movies will tell you how life is for them and how difficult it is for them to lead a normal life, something we take for granted. Have a look at the top autism movies ever made and try to understand what these people go through. You can also watch some of these best movies about autism on Netflix, Hulu, or Amazon Prime. 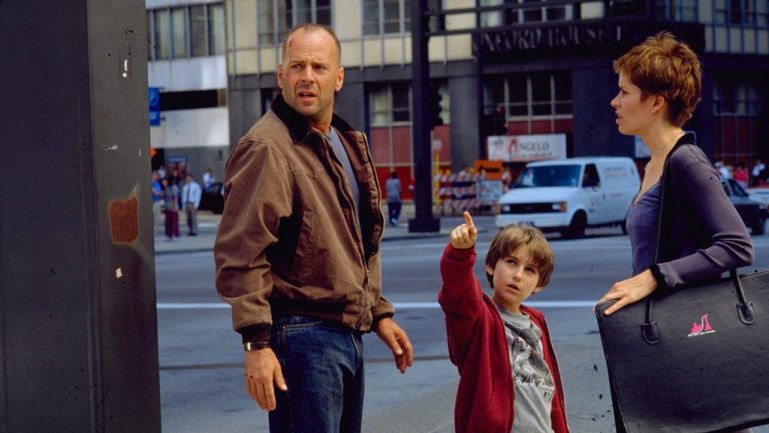 All hell breaks loose when Simon a nine-year-old autistic savant breaks a supposedly unbreakable code of NSA. Wary of the national security and their reputations the NSA sends assassins to kill him. However, a down and out FBI agent Jeffries stumbles upon Simon, and when he realises the situation, he takes the child under his wing. Will Jeffries be able to save the innocent but brilliant boy? 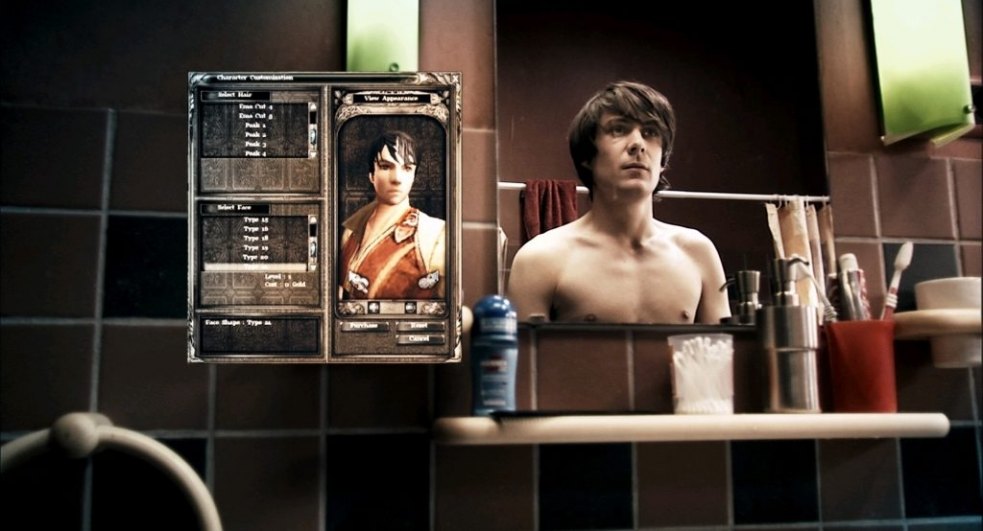 Ben is a shy and introvert boy who is bullied by his schoolmates. When he and his family discover that he suffers from Asperger’s Syndrome a form of Autism, he sets out to strike back denying what fate has decided for him. Ben hatches a plan to teach a lesson to his tormentors and then moves forward with his ultra dangerous plan. Will he be able to rise against the thumb of destiny pressing him down? 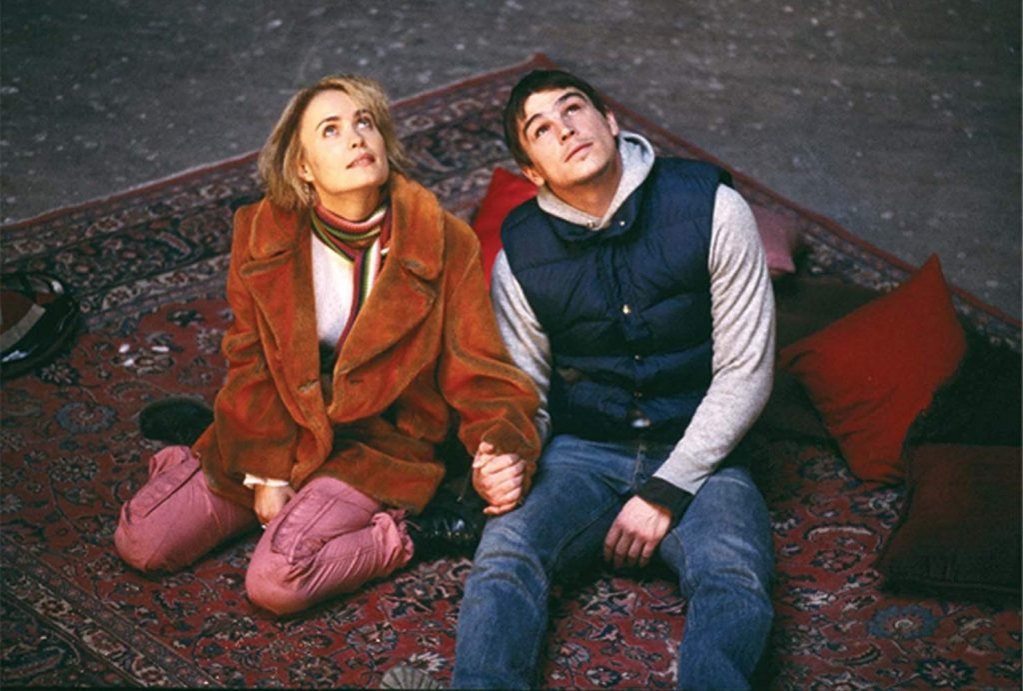 Donald, a man suffering from Asperger’s syndrome heads a support group for other autistic patients. When he meets Isabelle, another autistic patient with a different temperament he falls in love. However, due to their disease and difficulty in maintaining relationships, the couple have trouble conveying the affection they have for each other. How will two people with no way to express their feelings, propose the undying love they have for each other? 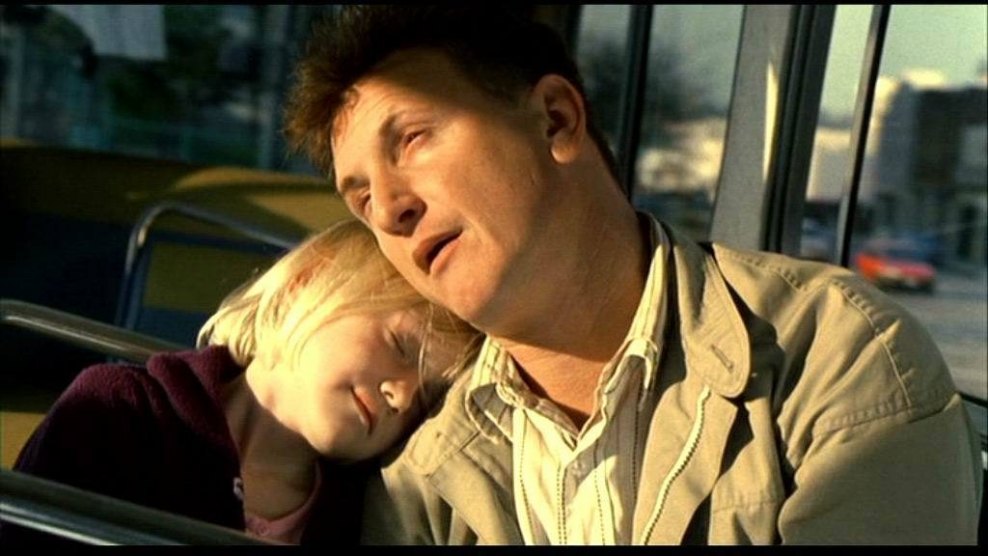 With some brilliant performances from Sean Penn and Michelle Pfeiffer, this is ‘I am Sam’. Sean Penn plays the role of a middle-aged man who has the brain of a 7-year-old child and takes care of his daughter Lucy. When his mental condition starts becoming a hindrance in his daughter having a normal life Sam must prove in court that he is fit to take care of Lucy. In the process, he teaches an uptight lawyer Rita Harrison that money is not the answer to every problem in life. 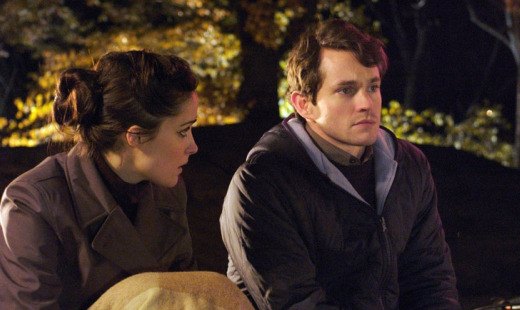 Adam is a dashing and intelligent man who has a problem interacting with people around him because of his high functioning Autism and Asperger’ syndrome. When Beth (Rose Byrne) walks in his life, he has no idea what to expect, and neither does Beth. Slowly and steadily their sweet relationship develops amidst the realities of life. Will Adam’s perennial ignorance towards social interactions destroy this star-crossed couple’s lives or is a miracle in store? 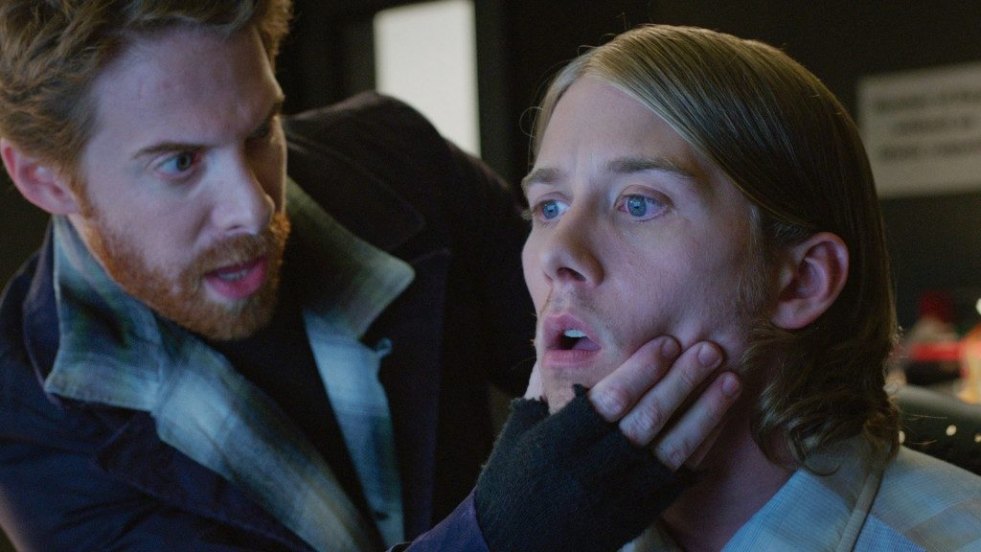 Luke is an autistic man who lives with his grandparents. Being socially awkward, he has spent all his life in their ancestral home knowing only two people. However, when he is thrust into the world his comfortable life quickly becomes unbearable. Will Luke be able to survive in a world which has no use for his insecure but brilliant thoughts? 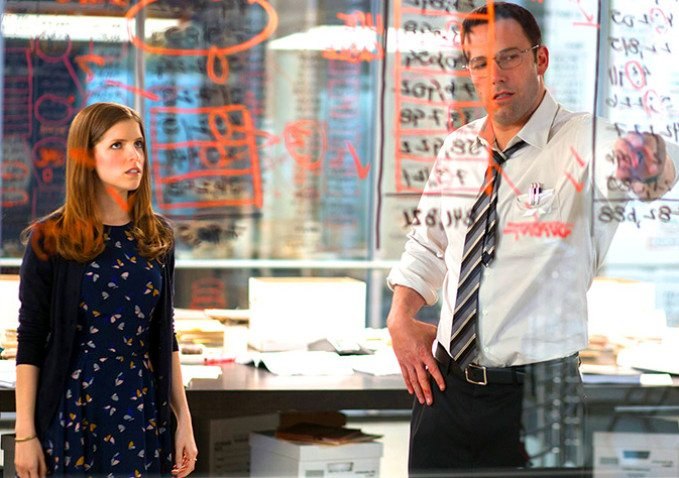 Starring Ben Affleck this is a very different kind of Autistic movie. Christian Wolff is the autistic son of a retired army major. His disease makes it impossible for him to talk to anybody much less make a friend. However, instead of putting Christian in a facility his father trains his son to be tough, ruthless and deadly. Meet the Accountant: the brilliant bookkeeper of the world’s deadliest criminals. What he does is a secret for everyone around him and whoever crosses him is sure to die a brutal death. Wanna meet him? 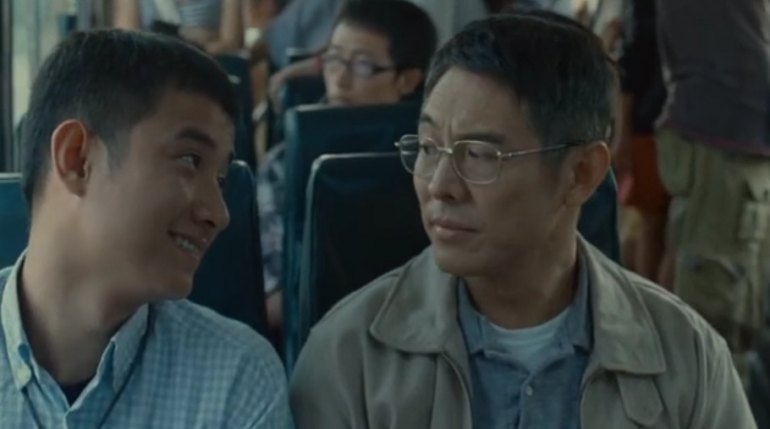 Sam Wong (Jet Li) is a caring father and an upstanding citizen. He has only one family, and that is his autistic son David. They are happy in their little heaven until one day disaster strikes, and Sam is given only five months to live. Not accepting defeat Sam realises he’ll have to speed up his efforts and teach his poor son how to survive in a world which doesn’t understand him. A story of divine love between a father and son, and how parents never stop believing in their children, this is Ocean Heaven. 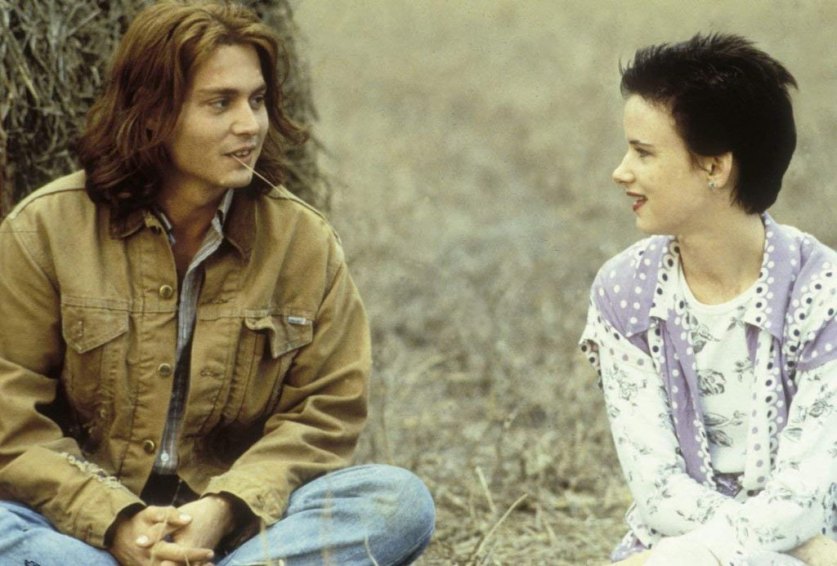 Gilbert Grape is a teenage boy who has killed off his ambitions to take care of his widowed mother and his autistic brother Arnie. He works in the local convenience store to earn their living far from any dreams that used to crowd his mind. When Becky walks into the town, the lost spirit of Gilbert Grape gets rejuvenated. What will he do now? Take care of Arnie who has no one else or get out of the small town with Becky to pursue his dreams? 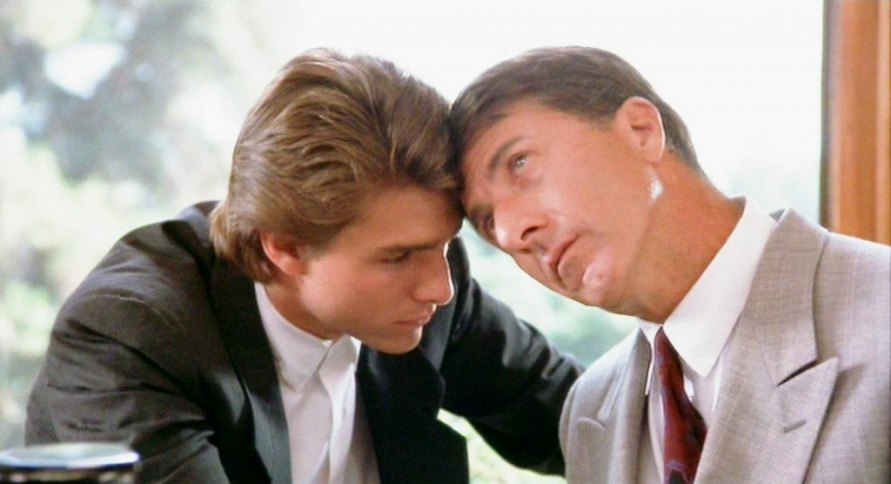 Starring Dustin Hoffman and a young Tom Cruise this is the story of two brothers who are a world apart from each other. Charlie Babbitt is a two-time hustler who makes his living by conning people. When he comes to know that his father has died and left the entire will to his autistic brother Raymond Charlie sees an opportunity. He takes his brother out on a weekend trip to convince him to give him all his money. However, all his expectations go for a toss when he meets his autistic savant brother.