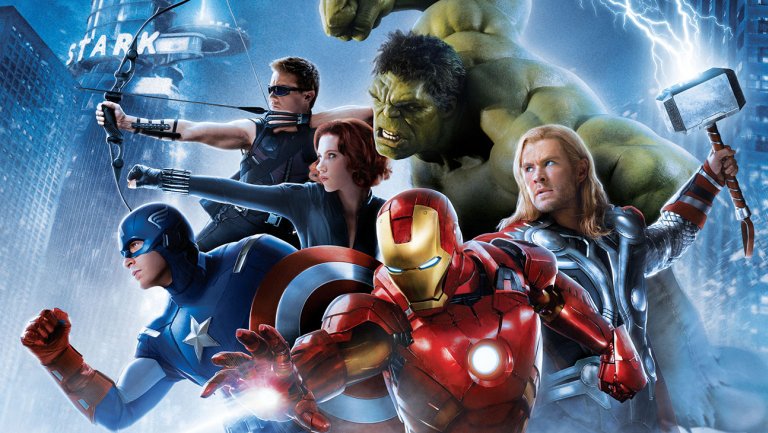 Five days run was more than enough for Avengers to surpass the jaw-dropping $1 mark, toppling almost all the collection records! Marvel Studios’ ‘Avengers: Endgame‘ earned the biggest box office haul in film history with an estimated $1.2 billion in the international box office. According to reports, it is the first film to cross the $1 billion mark in its debut week. ‘Endgame’ has also shattered the previous records set by movies including the Marvel Cinematic Universe flicks.

The $1.2 Billion opening record includes a $350M opening weekend in the North American market and a $330.5M haul from the Chinese market. The film, which hit theatres on Wednesday, reached the milestone within 5 days. The other records shattered by the movie include the $258M opening weekend in North America set by ‘Avengers: Infinity War.’ ‘Endgame‘ made $350M, which is nearly $100M higher than the previous record, from the domestic market. ‘Infinity War’ also held the biggest domestic weekend opening record with a $640M earlier.

“Kevin Feige and the Marvel Studios team have continued to challenge notions of what is possible at the movie theater both in terms of storytelling and at the box office,” Alan Horn, Walt Disney Studios’ chairman, said in a statement. “Though Endgame is far from an end for the Marvel Cinematic Universe, these first 22 films constitute a sprawling achievement, and this weekend’s monumental success is a testament to the world they’ve envisioned, the talent involved, and their collective passion, matched by the irrepressible enthusiasm of fans around the world,” he added.

‘Endgame’ collected an estimated $859M from the overseas market, which pushed the record set by the 2017 movie ‘The Fate of the Furious’ to the second place. The Chinese draw of $330.5M is the highest-grossing debut ever in China and helped ‘Endgame’ to conquer the box office. The superhero bandwagon is the grand culmination of the Marvel Cinematic Universe, which includes 21 previous movies. The saga started in 2008 with ‘Iron Man.’

“From the very beginning with Iron Man, all we’ve wanted to do was tell stories that brought these characters to life onscreen the way we’ve experienced them as fans of the comics,” Kevin Feige, Marvel Studios president said in a statement.

“We poured our heart and soul into Avengers: Endgame, hoping to tell a story that would inspire audiences around the world. Our family of cast and crew felt honored to be entrusted with bringing the Infinity Saga to a close. To Kevin Feige, everyone at Disney and Marvel, and the incredible, global community of fans — thank you,” said directors Anthony and Joe Russo in a heart-felt message to the viewers.

Check out some of the records shattered by ‘Avengers: Endgame’ below.