‘Baahubali’ is Overrated. Here’s Why.

Let’s make one thing at the outset: This is not a banter post. I found the first part decent but the second was a big let down. There are a few, very few, as a matter of fact, sequences and scenes that stand out are shot extremely well. Secondly, I won’t down the movie because of its animation. It’s the best they could do with the money they had. And let’s face it, even the biggest of the Hollywood movies, for instance, Batman v Superman has, what it seems like cheap VFX. Dissing the movie just because it’s popular will be unfair to everybody who’s involved in the film (not like they care for the criticism, but still). Then why write this post right? If I find no fault in the movie, why spend a couple of thousands of words, right? Hear me out. All I’m trying to say is the movie, though is not a bad one, it’s overrated. They wanted to make an epic but failed. 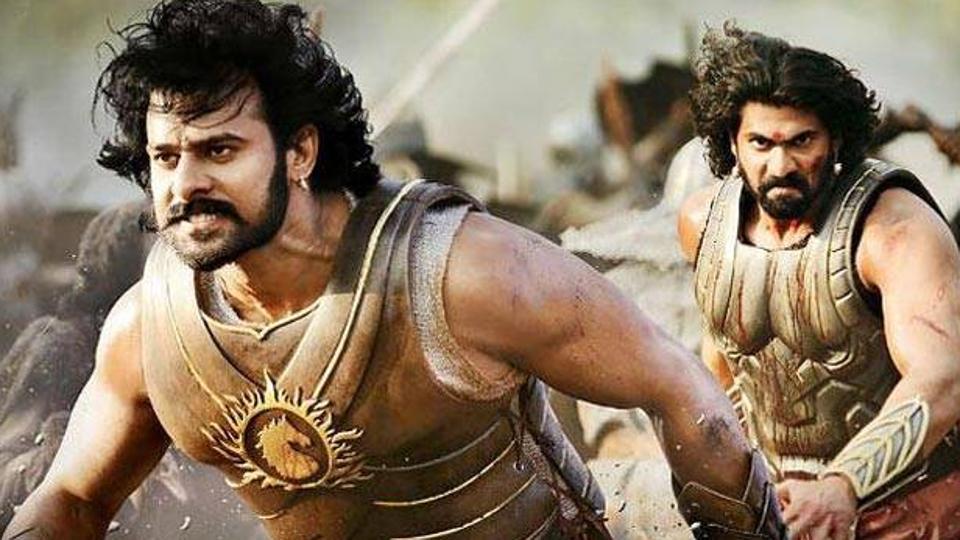 The male protagonist is in a land far away from his home. He somehow ends up in his hometown. Finds a love interest, who’s angry with him the beginning. A song, where she’ll fall in love with him. Finds out the truth about his father, that he belongs to a royal family. Finds out he was killed and his mother is being tortured by his own kin. Then he avenges them. Doesn’t it seem like you’ve heard the story before? It’s just like most of the Telugu movies. Even Prabhas himself has acted in a couple of movies (of which I know) which have more or less the same storyline. So, the story is not extraordinary or even out of ordinary. Half an hour into the movie, we know how the movie is going to end. Mahendra Baahubali will kill Bhallaladeva. We only have the faintest of the idea how they are (or might be) related. We know no reason whatsoever why he will want to kill him, but we know Bhallaladeva has to die. 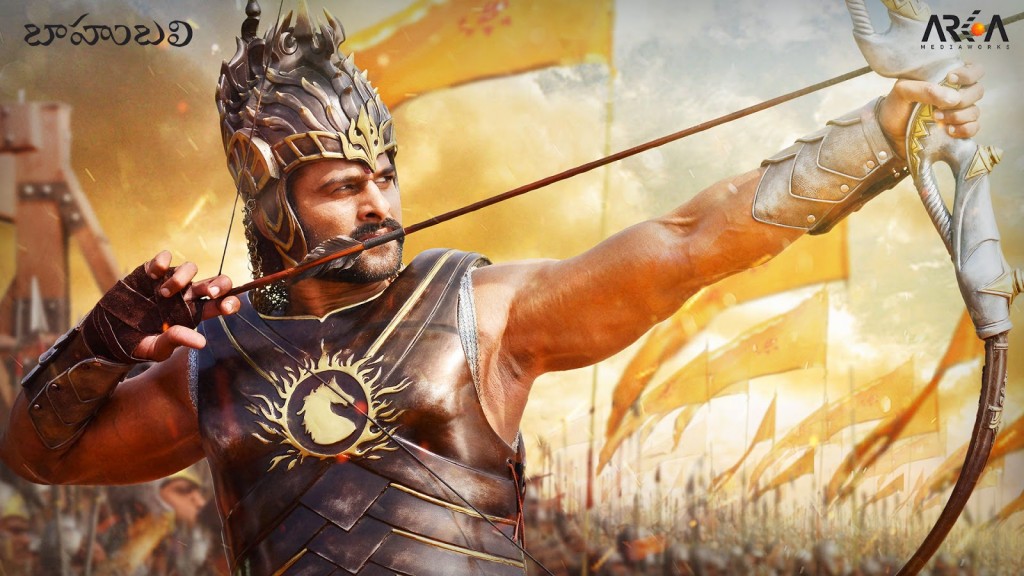 If there’s one character that has any depth, then it is Kattappa (and Devasena to some extent, at least they stuck to how she was introduced). In the entire movie, he’s the only person who has the traits of a human being and also acts and thinks like one. He’s constantly in battle with himself whether to be loyal or moral. Every time he chooses to be loyal, now that’s what audience would like to see. You have a character who has certain traits and personality. Put the character in a situation and see how he/she reacts. The character decides the response, not the writer or the director or how the audience wants him to react. Except for Kattappa, everybody else has a one-dimensional character. The hero will always do good. The villain will always act stupid so that they can die in the end.

I was really impressed when Tamannaah’s character Avantika was introduced. What could have been a brilliant depiction of a female character was given up without even a second thought. The character was thrown away in a “thoughtful” sequence where Mahendra Baahubali, with his charm and so-called wit, transforms Avantika from a warrior to a woman (at least that’s what he says to her). Surprisingly, Avantika backs out from what she had dreamt of and was preparing herself all her life. Couldn’t they both have gone to free Devasena?

I don’t understand, every character is given a strong introduction and just when the audience begins to absorb the character, the character changes his/her face.

Ok, you see a hand, whose body is submerged in the water, holding an infant and you send one of your soldiers to save the baby. Everything is going fine. In addition to saving the baby, won’t you at least be curious to know whose hand it is? Let’s assume that there’s only a hand and there was no body to it. The dead soldier’s armour will easily give away who they were. Let’s assume, they were not wearing armours to protect their identity. Won’t anybody in the tribe will tell Shiva about this? Is Shiva the only curious person who wants to climb the waterfall? Didn’t nobody think of even mentioning about the secret passage in passing?

Also, we’re shown Shiva’s failed attempts right from his childhood but there isn’t a single mark or a bruise on his body. They had makeup even in their tribe I guess. Let’s go a little back. (The one thing that Game of Thrones has shown us is that it’s so easy to kill people in the kingdom.) If Bijjaladeva could get Kattappa kill Baahubali, how tough was it for him to get another loyal soldier kill Baahubali’s mother even before Baahubali was born?

There are quite a few scenes like this but if I have to pick one from the rest, then it would be the second part’s ending. It’s abysmal.

There’s another scene that makes no sense. Remember, when a king comes to sell (show-off) his weapons and claims the sword he has to offer is made from the best of the metal with the best of the forging skills? Kattappa refuses the offer saying their swords are way stronger than theirs. Enraged, he challenges Kattappa to a duel. Kattappa not only outclasses him in skills but also slices his sword. Hold on to that thought for a second.

Now, let’s talk about the scene when Bhallaladeva’s son was decapitated. In a tussle between Mahendra, Kattappa and Bhallaladeva’s son. Kattappa’s might sword breaks when it comes in contact with earth. 2 Minutes of Silence.

And why did Kattappa killed Baahubali? Because Kattappa has promised to be a loyal servant of the throne. That brings us to the next things that were ridiculous. 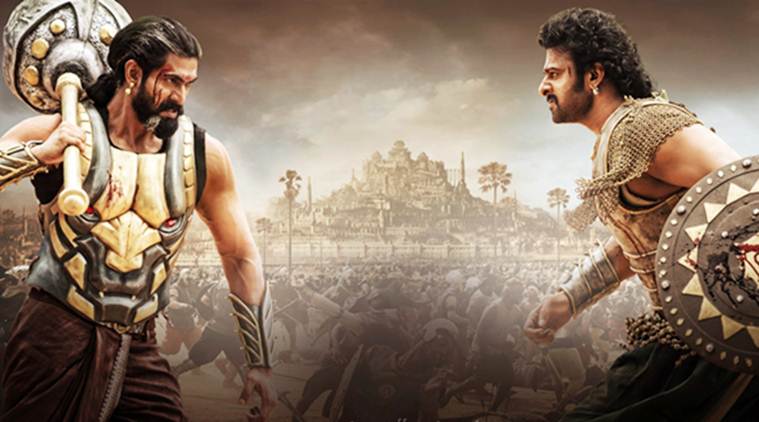 The filmmakers wanted to give the audience a good time and they thought, cutting some corners and ignoring a few basic plots will help in doing that, and they did. They took their creative liberties and the audience’s rational thinking for granted and fared well. It has crossed 1000 crores, that’s simply amazing. But the movie has been fading away from the minds of people who once praised it. If it really is an epic and one-of-a-kind movie, then it would have a longer shelf life. The movie doesn’t offer anything new but momentary pleasure. You walk out of the theatre and you’ve already started to forget the movie. Wish they had put an equal amount of thought into the movie as they have poured money into it.