Will There be a Back to the Future 4?

The ‘Back to the Future‘ franchise is the perfect sci-fi adventure series that has stood the test of time. Not only has the seminal work gone on to become a cornerstone of pop culture, but it has also influenced several notable films and shows. ‘Back to the Future’ follows Marty McFly, the high-school student, and Doctor Emmett L. Brown, an eccentric scientist, as they go on different adventures in Hill Valley, California.

The first film sees Marty transported 30 years into the past, while the second movie is about moving forward in time. The third is set in the Old West and gives the series the closure it requires. The franchise balances elements of humor and sci-fi wonderfully, which is why it continues to draw fans even today. Now, with remakes, reboots, and sequels, several viewers have been clamoring for ‘Back to the Future 4.’ So, will Marty and Doc Brown come together again for one more epic adventure?

Back to the Future 4 Release Date: 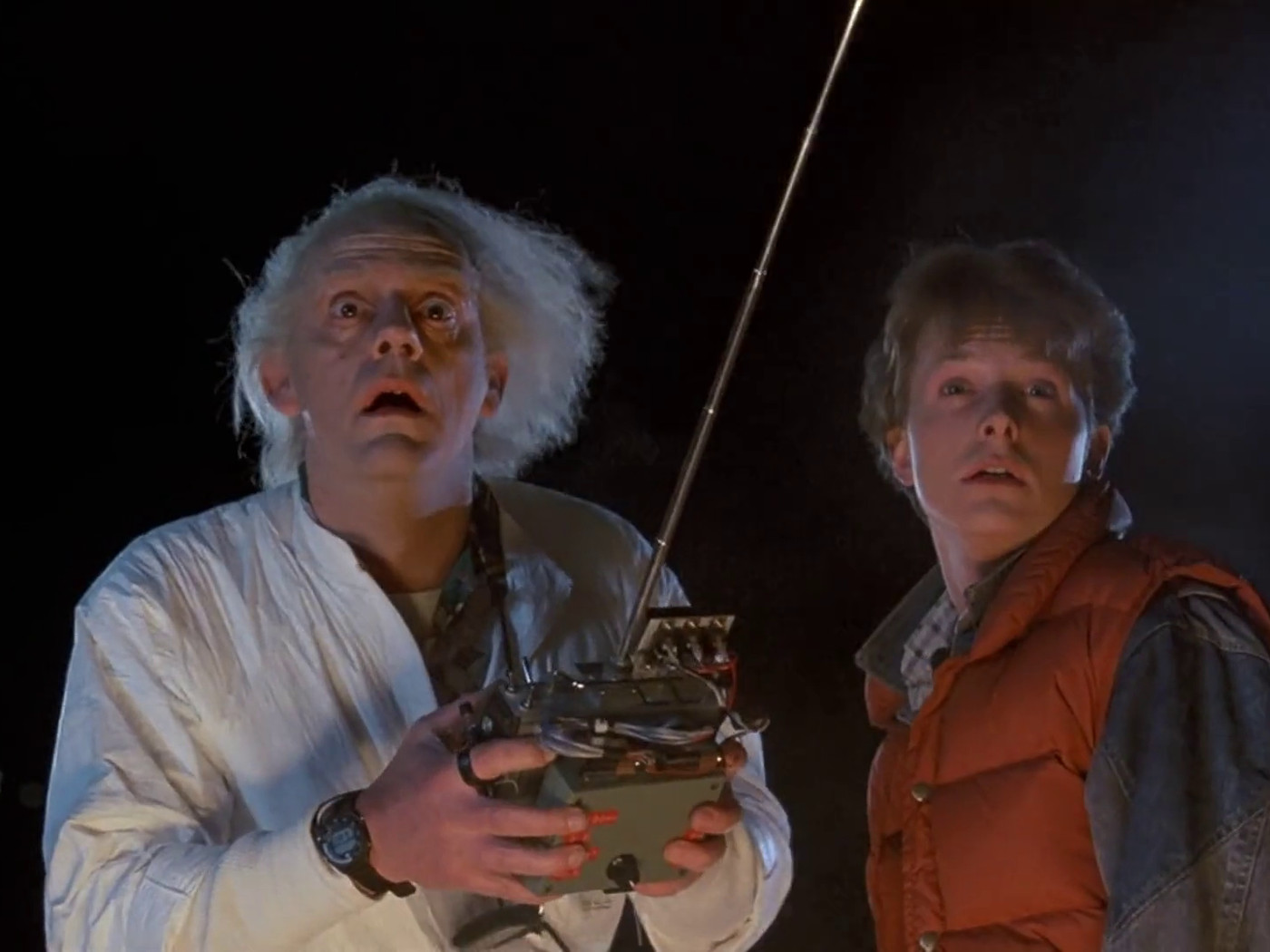 Before you get your hopes up – it is highly unlikely that we will see ‘Back to the Future 4.’ Why are we saying this? Well, Robert Zemeckis, the co-creator and director, has refused to allow the franchise to continue. He’s made a promise that as long as he’s alive, there won’t be a ‘Back to the Future 4.’ Along with co-creator Bob Gale, the two have made a pact that ‘Back To The Future Part III’ marks the end of the franchise. Their contracts stipulate that any further sequel would have to take place with their approval, which the men don’t intend to give. Zemeckis holds on to the hope that his contract will prevent further installments from coming out, even after his death.

While Rob and Bob seem to have a staunch stand, fans might be wondering why the two are unwilling to budge from the perspective. Well, there’s a reason there too. Despite the audience’s love for the trilogy (where all films were surprisingly equally great), the duo knows that the nostalgia attached to the franchise – including the old actors and the special effects of the time, can never be recreated or recaptured. Thus, a sequel or reboot would be nothing short of disappointing.

It’s not just the creators, but the producer, Frank Marshall, has also backed out of the possibility. He’s said that as long as Frank has a say, the ‘Back to the Future’ franchise won’t be touched. Amidst all the people involved in the film, Christopher Lloyd, who plays Doc Brown, has said that he’s had the fantasy about another ‘Back to the Future’ movie. Although the actor’s admitted that he knows one won’t get made, Lloyd’s expressed hopes that if it exists, ‘Back to the Future 4’ should collide with ‘Rick and Morty‘ – perhaps in another time and space zone. At the German Comic Con Dortmund, Lloyd stated that Brown and Marty crossing paths with Rick and Morty would be fascinating, and the two pairs might even sit down to have hamburgers.

Although we understand where fans are coming from, when they want another installment, it really seems that there won’t be a ‘Back to the Future 4.’ The key people involved in the project are determined not to let it happen. However, fans can take solace in the fact that the spirit of the franchise lives on and is referenced to, in various notable works like ‘Rick and Morty’ (which is inspired by ‘Back to the Future’) and ‘Avengers: Endgame‘ (remember the time travel quips?).

Read More: Back to the Future Filming Locations