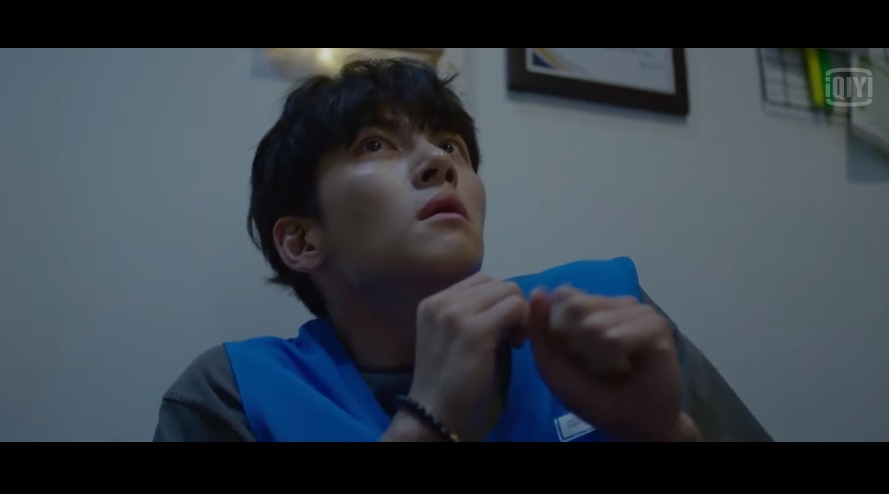 ‘Backstreet Rookie’, the fun and quirky Korean drama, starring Ji Chang Wook and Kim Yoo Jung, is based on the eponymous, superhit webtoon. The story follows a wimpy convenience store manager Choi Dae Hyun and his gorgeous, spirited part-time employee Jung Saet Byul. Colorful, aptly-paced, and infused with manhwa-style effects, it begins with Saet Byul having a crush on Dae Hyun the moment he gives her some advice. Yes, the tale is funny and lighthearted but it has some doses of introspection as well. For instance, behind Saet Byul’s carefree exterior, she hides her painful past. She also needs to tend to her younger sister.

On the other hand, the simple yet handsome Dae Hyun is easily manipulated and sometimes, startled by the presence of strong females around him. The naive Dae Hyun has every chance of falling into the trap that the confident Saet Byul has woven for him. Across the episodes, we actually see the two displaying a fair amount of chemistry, and we cannot wait for the sparks to fly. The only issue is Yoo Yeon Joo, Dae Hyun’s current girlfriend, who is definitely the boss in the relationship and is not going to let go of her man so easily.

So, have you watched the show’s already released episodes yet? If yes, you would know that it has currently finished airing seven episodes and is now all set to release the eighth part. But since ‘Backstreet Rookie’ is an SBS drama, here is a rundown on how you can catch its episodes online in the US.

‘Backstreet Rookie’ releases two weekly episodes every Friday and Saturday on SBS. If you reside in Korea, you can simply watch the episodes on tv with the help of a cable subscription or online on the show’s official website. For viewers living outside Korea, the only viable option is to catch the released episodes on iQIYI, where the series is broadcast with multi-languages subtitles, including English.

Previously, in episode 6, we had seen Jung Saet Byul delivering a shocker. She wants to quit working in the convenience store. Apparently, she is taking this step for Choi Dae Hyun’s sake. But with Saet Byul absent, Dae Hyun is already getting bored. The store suddenly seems empty without the lively presence of the young girl. However, this week, in episode 7, Jung Saet Byul secretly returns to the convenience store without Choi Dae Hyun’s knowledge. She even resorts to playing a game of hide and seek with her boss! But why? On the other hand, the tensions between Dae Hyun and his current girlfriend escalate. She cancels another important meeting between the two, which points to something fishy — what is this girl up to anyway? Well, no more spoilers! For the complete story, check out the entire episode by tuning into your gadgets at the aforementioned time slot!