Where is Bad Chad Customs Filmed? 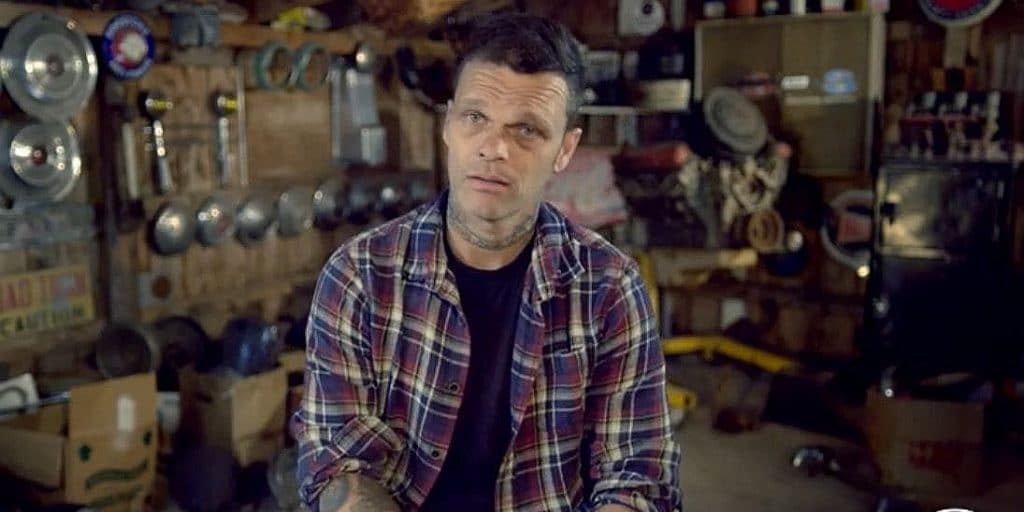 Chad Hiltz’s inspiring journey is a testament to the fact that “there’s no dream too big.” Known among his community as Bad Chad, the car artist can put some of the world-renowned artists to shame, solely because of his boundless ingenuity and unflagging enthusiasm towards building, upgrading or revamping a car. Discovery Channel’s ‘Bad Chad Customs’ follows the master builder, Chad, and his team comprising his fiance and manager Jolene Macintyre, son Colton, mechanic Alex, and friend and builder Aaron, as they build award-winning masterpieces out of pieces from the junkyard.

Touted as part MacGyver, part Willy Wonka, Chad can squeeze out utility from doorknobs to worn out lockers. Chad already has a large fan-following and his neighbors even believe that “Chad can build a Bugatti out of a chicken coop.” The show aims to put Bad Chad and his Green Goblin Customs team on the international radar. Chad’s winning quality is what he imagines, he delivers. The show throws light on some of his best creations that are sure to blow your minds, making you scratch your heads wondering: how Chad can build such extraordinary cars in a limited budget? In case you’re looking for the location of his garage, you’re at the right place!

To set up a filming schedule with the show’s producers, Chad and his team flew down to Los Angeles, California. While there, they even visited the car museums in and around California. The team promoted their show at the SEMA, an annual car trade show in Las Vegas. The show is extensively filmed at Chad’s garage, in the eastern part of Canada. Here are the specific filming sites!

Chad was born on August 13, 1971, and is of Jewish ethnicity. Although he hails from the small seaside village of Kingsport, in Kings County, Nova Scotia, Chad is now based in the small village of Canning, in north-eastern Kings County. The filming department spends a lot of time at Chad’s garage, to shoot the scenes featuring Chad giving birth to his distinct inventions. Chad’s Green Goblin Customs garage is located on Highway 358. The exact address is 2671 NS-358, Canning, NS B0P 1H0, Canada.

The filming of the first season took place sometime around the spring and summer in 2018, over six consecutive months. As it was becoming problematic for Chad to earn under the name Green Goblin name due to licensing issues, he has supposedly rebranded his shop to Hiltz Auto Co., the corporate office of which, is located at 2560-2582, NS-358, Canning, NS B0P 1H0, Canada.

Demonstrating how to form and shape metal

The Canadian province of Nova Scotia is one of only three Canadian maritime provinces, the other two being New Brunswick and Prince Edward Island. Nova Scotia is a Latin word, which translates to New Scotland. It is located on the North Atlantic Coast of North America. Being surrounded by water, it is famous for its vast variety of seafood and high tides.