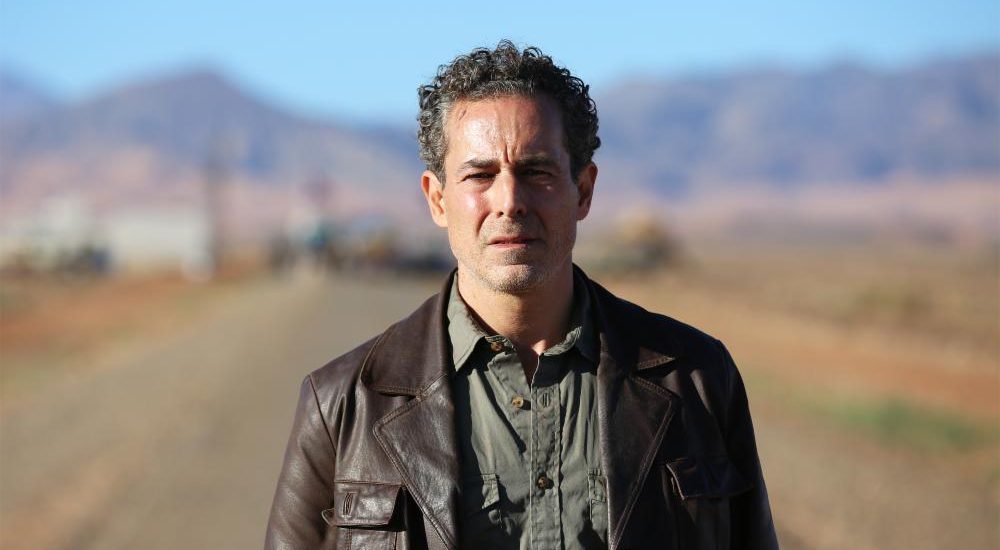 It is not everyday that you get an Iraq-set wartime noir from the perspective of an Iraqi. Channel 4’s ‘Baghdad Central’, then, shakes things up for a sub-genre that has for long westernized war narratives. The six-part series explores the horrors of invasion and the terror of living in a society without rule of law. Set in an American occupied Iraq in 2003, it follows Muhsin al Khafaji, an ex-cop, who finds himself torn between his loyalty for his family and for his country.

‘Baghdad Central’ explores a post-invasion Baghdad following Saddam Hussein’s fall, and focuses on Muhsin’s journey as his older estranged daughter, Sawsan, goes missing, and he is recruited by Frank Temple, a British officer for the Coalition Provisional Authority (CPA). This eventually leads him to investigate the disappearance of young female translators who work for the US Army, eventually taking him back to Baghdad’s Green Zone.

Given the premise of ‘Baghdad Central’ and its setting, it becomes clear that the series is rooted in reality. The question then becomes how much of it is really true. Is ‘Baghdad Central’ based on real people and events? If not, then what inspired it? Here’s everything you need to know.

Is ‘Baghdad Central’ Based on a True Story? 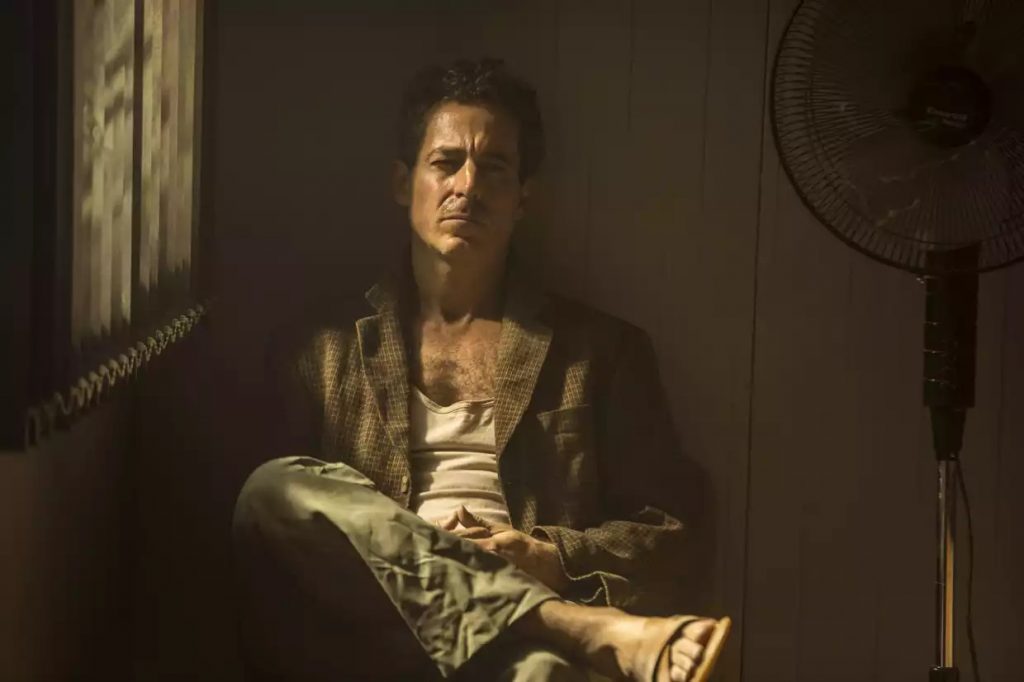 To answer it simply, no, ‘Baghdad Central’ is not based on a true story. It is however based on a novel of the same name by Elliott Colla. The novel was first published in 2014, and marks Colla’s debut. The reason why it feels so rooted in Iraq’s reality during the time is because Middle Eastern affairs is Colla’s area of interest. He is, in fact, a professor of Arabic literature in Georgetown University, and a well-known translator of Arabic fiction and poetry. He also spends most of his time between Washington and the Middle East.

As we live in an increasingly westernized age, Colla’s work, and in turn, Channel 4’s ‘Baghdad Central’ offers a compelling thriller that serves as a much-needed history lesson for the world. The series explores most of the prevalent issues that haunt post-invasion Baghdad, from its decaying infrastructure and fractured society to America’s self-delusion and deception regarding the Iraq war and the country’s “liberation”.

The first stage of Iraq war was the 2003 invasion that took place in March under George W. Bush’s administration. For the invasion, the troops from the United States, the United Kingdom, Australia and Poland had combined forces. This later led to the establishment of the Coalition Provisional Authority which plays an important role in ‘Baghdad Central’. 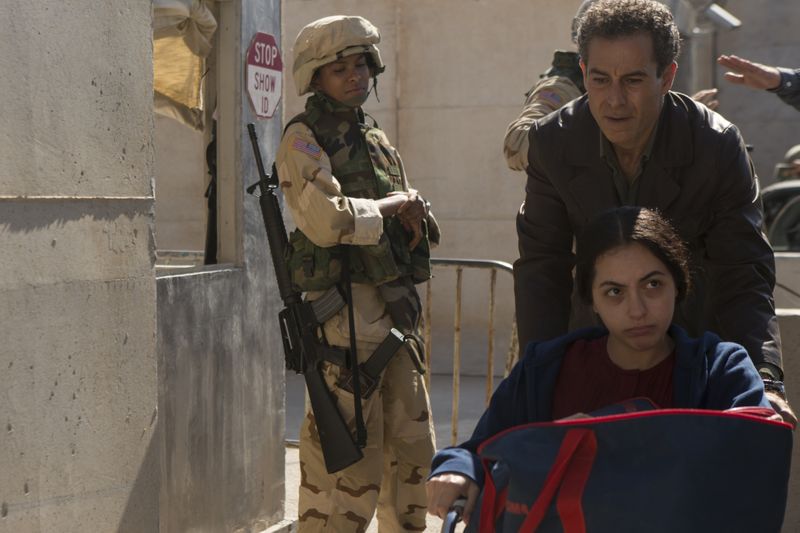 The series particularly focuses on “Dissolution of Entities” that was signed by the CPA in May 2003, which disbanded Iraqi army and police. This is seen through Muhsin’s narrative – something that hasn’t been explored from the Iraqi perspective before, but should be, especially given the impact it had and has.

The disbanding of Iraqi military and security was part of CPA’s “de-Ba’athification” policy, which eventually fueled the rise of ISIL and ISIS. The decision had a catastrophic effect on the Iraq which has till date not recovered from it. In an interview with Washington Post, former intelligence officer, Brig. Gen. Hassan Dulaimi revealed how some of the most prominent ISIL leaders were formerly a part of the Iraqi army:

“The people in charge of military operations in (ISIL) were the best officers in the former Iraqi army, and that is why (ISIL) beats us in intelligence and on the battlefield.”

‘Baghdad Central’ gets the cultural and political topography of Baghdad right as it explores the daily life and struggles of Iraqi citizens during the invasion period. While the series is based on Elliott Colla’s work, writer Stephen Butchard maintained that used the book only as an inspiration:

“The book told a story we hadn’t seen before, although I used it as an inspiration rather than purely adapting it.”

Butchard further revealed that they needed a different story in order to sustain the six-hour series. So, they chose to focus on Muhsin al Khafaji’s relationship with his daughters, and built the narrative around it. It has been revealed that Colla approved of these changes, as the team behind the series created something that was meant precisely for the small-screen. The series also has its own special touches. While Colla’s work stood out with the way it made of Arabic poetry, ‘Baghdad Central’ does the same by infusing the narrative with Arabic music.