Bakeaway Camp With Martha Stewart Season 2: Everything We Know 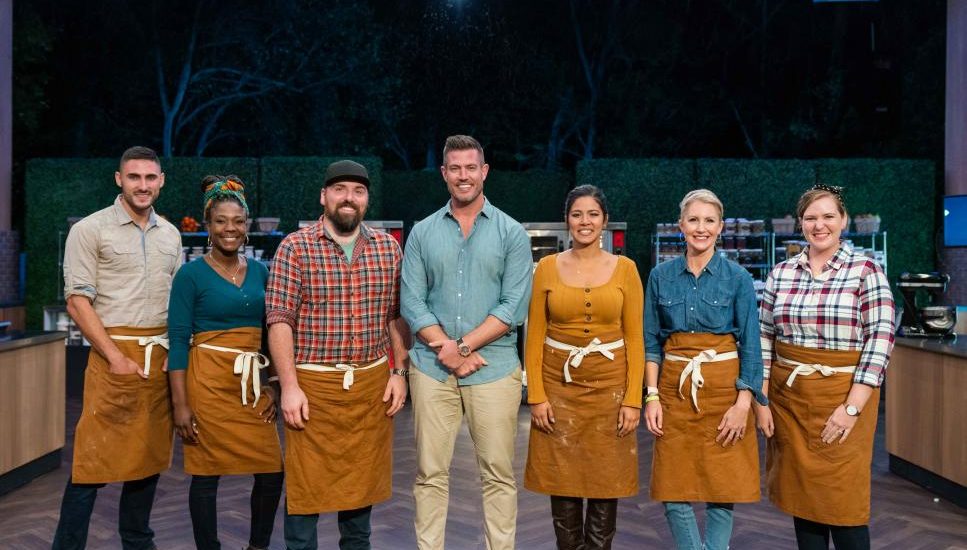 ‘Bakeaway Camp With Martha Stewart’ is Food Network’s reality competition that entwines three of tv’s most popular elements — a celebrity host, a culinary contest, and survival challenges! The show features a bunch of aspiring chefs who are put through a grueling baking boot camp, located outdoors. The one who manages to showcase extreme resilience to the harshest of conditions and is still able to produce the best edible masterpiece gets the chance to take home a coveted prize. Well, after a high-octane first season run, here’s what we know about ‘Bakeaway Camp With Martha Stewart’ season 2.

Bakeaway Camp With Martha Stewart Season 2 Release Date: When Does it Premiere?

‘Bakeaway Camp With Martha Stewart’ season 1 premiered on May 11, 2020, on Food Network at 9 pm ET/ 8 pm CT. It ended with its finale on June 1, 2020. Noting the novel concept of the culinary contest, which brings in the catch of survival challenges, it was no surprise that season 1 opened to a warm response. Therefore, we are positive that the show will be renewed for another outing. Once that happens, we can expect ‘Bakeaway Camp With Martha Stewart’ season 2 to premiere sometime in May 2021.

Martha Stewart serves as the main baking mentor and host. She is joined by co-host Jesse Palmer and camp counselors cum baking experts, Carla Hall and Dan Langan. Hall and Langan form the judging panel. Apart from them, season 1 sees six amateur bakers, battling it out to take home the lucrative kitchen-themed prize. They are Cortney Anderson-Sanford from Seattle, Bryan Clark from Salt Lake City, Nate Clingman from Nolensville, TN, Catherine Foley from Washington, DC, Kela Hunte from Austin, and Jessica Lugo from Lodi, NJ. In season 1, Nate Clingman was the final winner. Season 2 is expected to see the return of Stewart, Palmer, Hall, and Langan, accompanied by a new team of contestants.

What Can Bakeaway Camp With Martha Stewart Season 2 be About?

Season 1 of the reality competition series follows six campers who gear up to face hostile outdoor elements in order to grab a golden opportunity — to hone their baking skills while being guided by a talented team of baking experts, namely, mentor Martha Stewart, host Jesse Palmer, and camp counselors, judges, and baking icons Carla Hall and Dan Langan.

Each episode consists of two rounds. The candidates are given a couple of tough challenges that test not only their cooking skills but also their survival instincts. The one who performs the best in the first round gets the chance of a personal one-on-one mentoring session with Stewart in her home kitchen. The tasks incorporate baking boot-camp and camp-inspired games and challenges. The baker with the poorest performance in the episode is sent back home. The last camper who makes it to the top wins an appliance-packed kitchen, which is worth $25,000!

Courtney White, president of Food Network, told People in a statement, “Bakeaway Camp with Martha Stewart is unlike anything viewers have seen before, with Martha personally guiding and mentoring these home bakers through challenges as well as the most unpredictable outdoor elements.” She further added, “Their skills, ingenuity, tenacity, and fortitude will all be tested in this ultimate baking camp.”

Season 2 will stick to the same format, more or less. However, we can also see some new twists introduced in the gameplay to keep things more interesting.