Where was Balthazar Filmed? 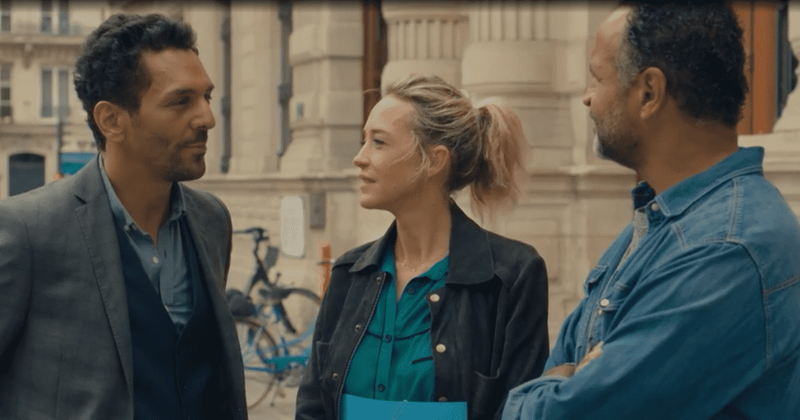 The appeal of procedural television series transcends geographic, cultural, and linguistic boundaries. This is proven by the French television series, ‘Balthazar’ which is inspired by American procedurals such as ‘The Mentalist,’ ‘Bones‘ and even ‘House.‘ Ranked among the top 10 dramas in France, ‘Balthazar’ has managed to forge its own identity despite its overcrowded genre with its wit, style, and peculiarity (the good kind).

The television series revolves around its titular protagonist, who is a forensic pathologist. Like most protagonists on procedural television shows, he is depicted to be unusually brilliant and described as being able to “make the dead speak like no-one else.” Hélène de Fougerolles plays the character of Hélène Bach, a new police commander who must learn how to work with Balthazar. She essentially plays a role similar to Dr. Watson as she and “French Sherlock” go about solving murder cases in Paris.

As mentioned above, ‘Balthazar’ revolves around its titular hero and Hélène solving various cases in Paris, France. The duo occasionally travels to other places to solve cases as well. However, Paris remains to be the primary setting. It is natural for viewers to wonder whether ‘Balthazar’ is actually filmed in Paris, though. Moreover, some viewers might also be wondering about any other location that the procedural has been filmed at.

Viewers would be delighted to know that ‘Balthazar’ is actually filmed in the place that it is set in: Paris. The French capital is an integral component of the show. It basically functions like another character. Plus, it is tough to replicate Parisian streets anywhere else. Have a look at the following casting call which confirms that the show is filmed in Paris:

There has not been much information regarding the specific locations within Paris where ‘Balthazar’ was filmed. However, another casting call revealed a location where a few scenes of the show had been filmed. Have a look:

As you can see, the casting call reveals how filming was carried out in Thiais. Thiais is a commune in the southern suburbs of Paris, located approximately 10 km from the center of the city.

As mentioned earlier, ‘Balthazar’ is also filmed in other parts of France apart from Paris. Information regarding the filming locations of ‘Balthazar’ has been scarce. However, we were able to find other casting calls which revealed a location other than Paris where filming was carried out. Have a look:

As you can observe, a few scenes of ‘Balthazar’ had also been filmed at Les Arcs in Savoie. Savoie is a region (known as a “department” administratively in France) located in the French Alps. As one may expect, it boasts of some splendid landscapes which have helped it become an attractive tourist destination.

Les Arcs is a ski resort in Savoie. To be more specific, it is located in 73700 Bourg-Saint-Maurice. Have a look at the following video which shows just how picturesque the resort is (you might want to consider this as your next holiday destination):