The Untold Story of ‘The Banker’, Explained 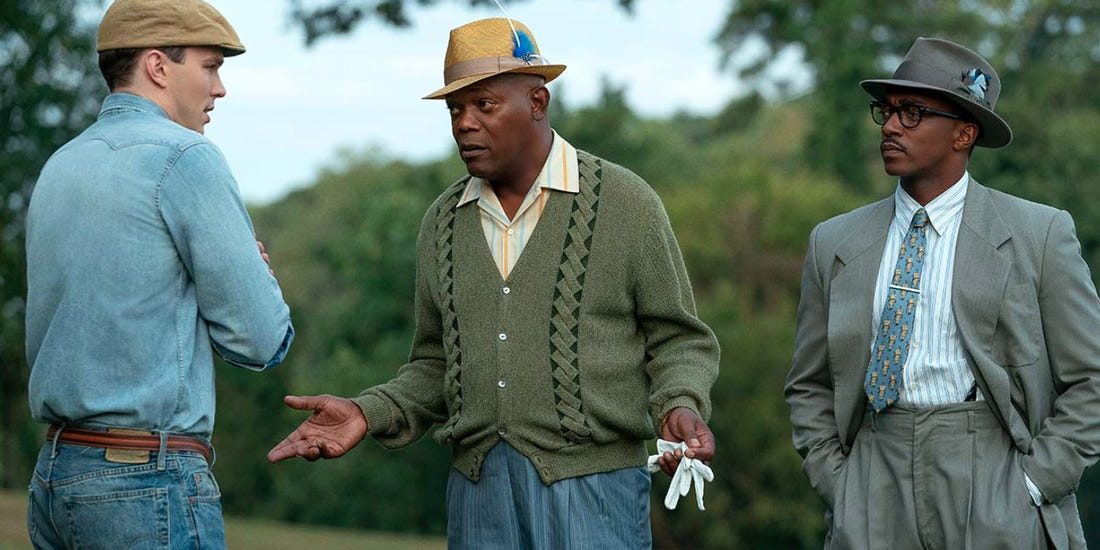 ‘The Banker’, directed by George Nolfi, marks the first theatrical feature released by Apple TV Plus.  Set in the 1960s, the film stars Anthony Mackie as Bernard Garrett, and Samuel L. Jackson as Joe Morris, as two successful black businessmen who devise an audacious plan to take on the racially oppressive banking system. ‘The Banker’, then, narrates as an unusual tale of one of the strangest banking scandals one could possibly think of. But it also serves as an effective Civil Rights drama about two black men who dare to dream. The film boasts of an extraordinary premise, centering around an untold story that is brought to life by an impressive cast.

‘The Banker’ offers a rare take on the American Dream, equating it with access of capital, as it explores the racism in the banking world. Given the historical premise of ‘The Banker’, one can’t help but wonder what, or rather, who inspired the film, and how rooted it is to reality. Who were the two businessmen based on? Did something so bizarre actually happen? In case you’re wondering the same, we’re here to help. Here’s everything you need to know.

Is ‘The Banker’ Based on a True Story?

‘The Banker’ is, indeed, based on the true story of Bernard S. Garnett, who teamed up with Joseph Morris to buy white banks in Texas. The two, simultaneously, built their own real-estate empire and eventually became millionaires. Instead of relying on narratives of people around Garnett and Morris, ‘The Banker’ weaves together its narrative from interviews with Garrett, transcripts, court rulings and media reports from the time.

Garnett and Morris were the first pair of black bankers to buy homes in all-white neighbourhoods and sell them t0 people of colour. The pair did the same with the banks, and worked on providing better lending opportunities to blacks. Their aim was to help the black folks in pursuing the American Dream. But, obviously, no one was going to lend money to a pair of black businessmen in the 1950s and 1960s.  Neither could they own banks so easily.

What followed was a master plan that included training a working class white man to pose as the face of their real-estate and banking empire. The man, Matt Steiner, is played by Nicholas Hoult in ‘The Banker’. Garrett’s wife, Eunice, played by Nia Long, helped in carrying out this plan, while Garrett and Morris posed as janitors and chauffeurs. The plan eventually backfired leading the two to bankruptcy and a case against them.

Who were Bernard Garnett and Joseph Morris? 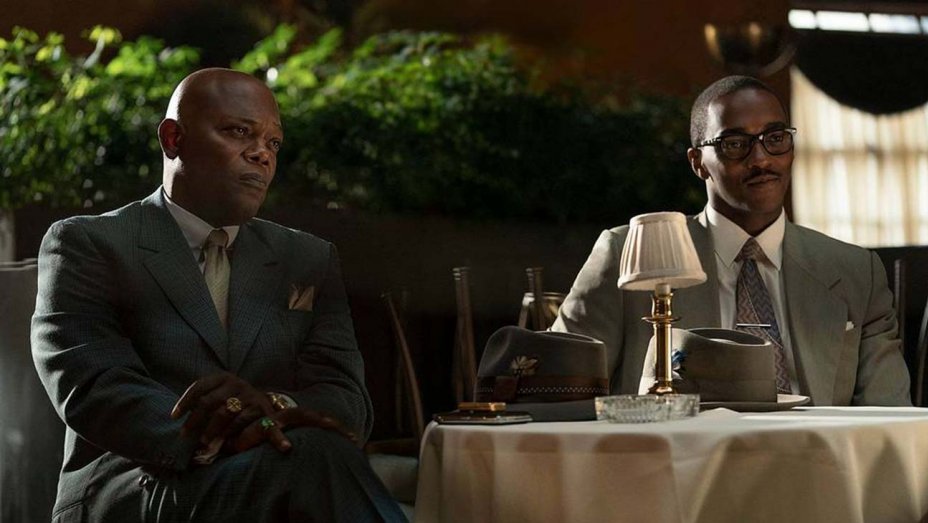 Bernard S. Garnett grew up in Texas, going to a grammar school in Willis, and then a high school in Houston. After school, he took up odd jobs, and eventually began his own cleaning business. Following the second World War in 1945, Garnett migrated to California with his first wife, Eunice, and their three kids.

It is believed that he spent his initial years collecting waste papers. But eventually, he saved enough to open his own real-estate business, Garnett Investment Company, and steadily achieved a net worth of 1.5 million. It was around this time that Garnett met Joseph Morris, and the two started working together.

Joseph Morris was a resident of Oakland, California, who graduated from Los Angeles City College, and even spent two years in UCLA. It is believed that his parents were involved in real-estate – his mother was a broker, while his father was a contractor. After shifting a few jobs, Morris launched into a career of real-estate, and gained immense success.

In 1962, the two decided to the make a million dollar purchase of the Bankers Building in downtown Los Angeles. Around the time Morris was worth $2 million dollars, and had offices in New York, San Francisco and Beverly Hills. In his testimony, Morris revealed their motivation behind the purchase of the bank. Garnett had a desire to make a contribution towards the black community in Texas. But at the time, there were less than six black people employed in the banks in the entire state:

“..In the entire state of Texas… there were not half a dozen Negroes employed in the banks in any capacity other than that of janitor. On the other hand, in Houston alone, Negroes have one hundred million dollars on deposit in white banks. Streams of our young people train themselves for these filed in colleges and universities in the South, but yet are forced to migrate to the East to find employment.” 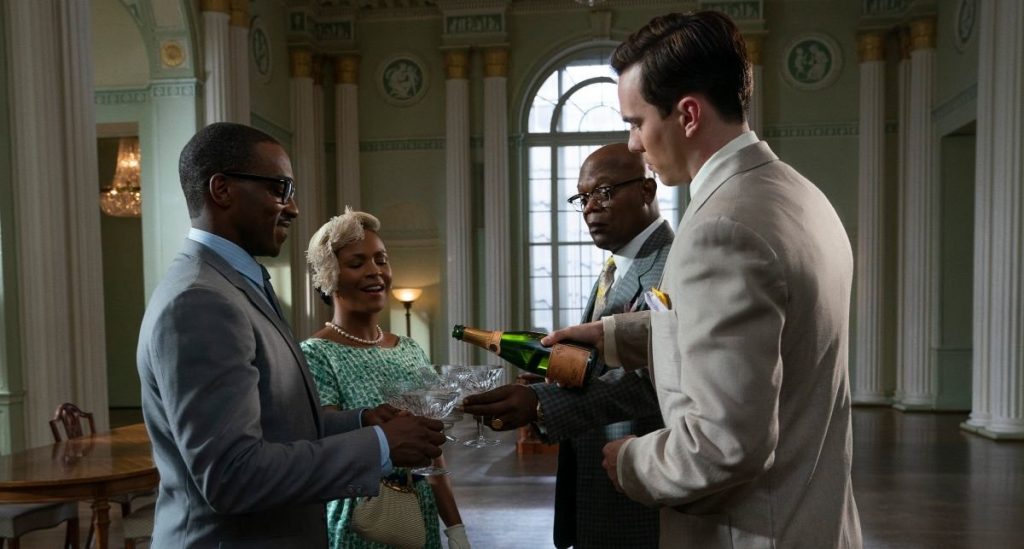 The two eventually purchased Mainland Bank and Trust Company of Texas City with help from Don C. Silverthorne, a San Francisco banker who lent them a large sum of money. But things took a complicated turn with the entry of Matthew D. Steiner, who was hired as the face of the Morris-Garnett empire.

There was another bank in Marlin purchased but with non-conforming mortgage. While Steiner stated that he made the purchase on behalf of Garnett and Morris, the pair stated that Steiner had made the purchase independently. The duo also filed a lawsuit against San Francisco National Bank and Silverthorne, who they believed were responsible for the actual collapse of the Marlin Bank.

Unfortunately, all of this led to the bankruptcy of the empire Garnett and Morris worked hard to build. But ‘The Banker’ serves as a reminder of the legacy they left behind, how the duo not only exposed the racism of the banking world, but also helped their community in the process.