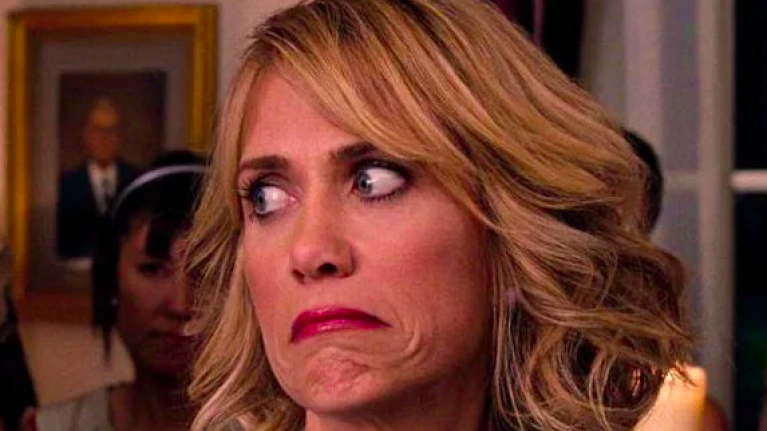 The story of ‘Barb and Star Go to Vista Del Mar’ revolves around two friends, Barb (Mumolo) and Star (Wiig). The best friends leave their small midwestern town for the first time to go on a vacation in Vista Del Mar. While in Florida, they realize that this vacation is not as relaxing as they had planned it to be. Soon they get entangled in adventure, love, and become embroiled in the plot of an evil villain who plans to kill everybody in town. The comedy movie also stars Jamie Dornan, who is best known for appearing in ‘Once Upon a Time‘, Wendi McLendon-Covey, who is famous for ‘The Goldbergs‘ and Damon Wayans Jr., best known for ‘Happy Endings’.

The project is being helmed by Josh Greenbaum, who is known for having directed episodes of ‘New Girl‘ and ‘Fresh Off the Boat‘. Apart from Wiig and Mumolo, the other producers on-board are Jessica Elbaum, Adam McKay, Will Ferrell, and Tim Rothman. Interestingly, ‘Barb and Star Go to Vista Del Mar’ was supposed to be shot in Georgia since the state has a generous 30% tax rebate for films and TV productions. This has made it a haven for artisans and craftspeople, who have a thriving community there. It is also an optimal location for shoots but ‘Barb and Star Go to Vista Del Mar’ was pulled out of the place in order to protest the anti-abortion legislation that was passed in the conservative state. Notably, ‘Barb and Star Go to Vista Del Mar’ is not the only one who were against the movie, as the piece of legislation has been met with vehement protests and outcry by several other film and tv personalities.

Coming back to the film itself, ‘Barb and Star Go to Vista Del Mar’ is set to clash with Sony’s Marvel entry ‘Morbius’, starring Jared Leto, on the day it releases. Kristen Wiig has a busy schedule ahead of her as the actress will next be seen in Richard Linklater’s latest offering, ‘Where’d You Go, Bernadette’. Wiig stars alongside Cate Blanchett and Judy Greer among others. She is also going to be appearing as Cheetah, the antagonist, in ‘Wonder Woman 1984‘. As for Annie Mumolo, she is slated to appear in ‘Looks That Kill’ in the role of Jan. The film is currently in its post-production stages.