How Did Barbara and Robert Mays Die? 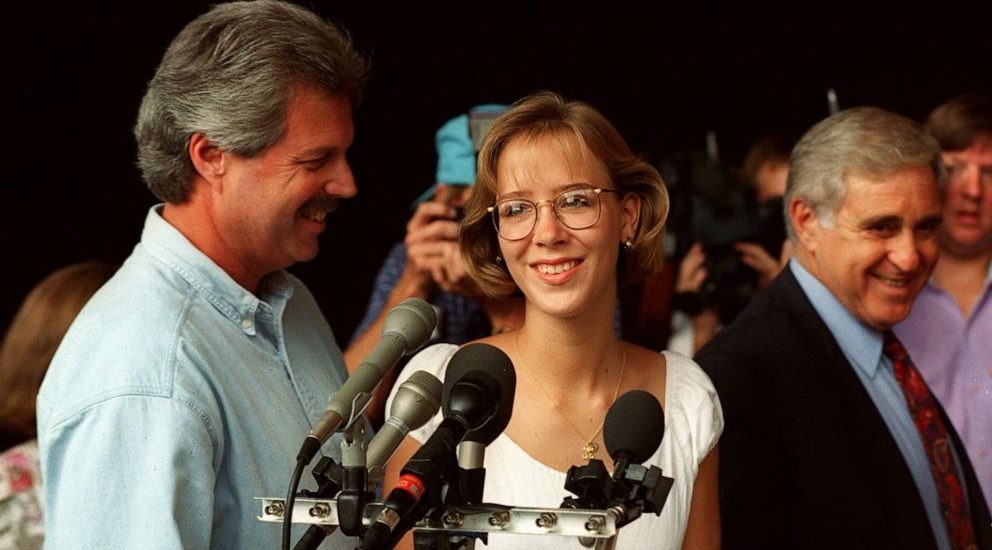 ABC’s ’20/20′ gave us complete insight into the story that inspired the 1991 movie ‘Switched at Birth.’ The tragedy, the lawsuits, the pain, and the human experience of it all is predominantly highlighted in the special broadcast featuring Kimberley “Kim” Mays, one of the girls who was switched. Her turbulent family life and her struggles with coping with it all through the years is something that we can’t even begin to imagine.

Kim Mays was born on December 2, 1978, to Regina and Ernest Twigg, at Hardee Memorial Hospital, in rural Wauchula, Florida. But because she was switched and given to the Mays’ family, Barbara and Robert Mays, she believed that she was born 3 days earlier until she found out the truth almost 10 years later. The whole story seems absurd, but the genetic testing was all the proof that was required.

On ’20/20′ Kim talked about her parents and how she feels like she doesn’t really have a family anymore, especially after the parents who took her home passed away. She still struggles with the whole concept of being switched, having two families, and then getting estranged from both of them. But it seems like what she wonders the most is what could have been.

How Did Barbara and Robert Mays Die?

Barbara Mays had ovarian cancer. She and Robert were struggling to conceive for years, which is why when they gave birth to Arlena, a baby girl with a genetic heart defect, she was switched with Kim, a healthy baby. The hospital’s family practitioner, Dr. Ernest Palmer, and Barbara’s parents (all now dead) are speculated to have conspired to make the switch for the Mays’ happiness. But, it caused more pain and hurt than any of them could have imagined.

Unfortunately, Barbara passed away after she lost the battle with cancer when Kim was just a little over 2-years-old. And six months later, Robert had married Cindy Tuner, a receptionist at the cancer center of the hospital. Kim had believed that Cindy, Robert’s second wife and her stepmother, was her biological mother until she was 6-years-old because that’s when Robert decided to tell her about Barbara. Robert and Cindy divorced after seven years together, and then he married Darlena Mays in 1990.

By that time, Kim already knew about the Twigg’s. She said that her father was controlling and because he couldn’t provide her with a stable home, she ran away, on more than one occasion. She lived with her biological parents for a couple of years, but even then she didn’t feel like she belonged, so she ran from there as well. Thus, she became estranged from both, the Twigg’s and the Mays’. So estranged that when Robert passed away in February of 2012, she didn’t find out until May.

According to Robert’s obituary, the Army veteran died peacefully in his home in Foley, Alabama, on February 25, 2012, at the age of 66. There were no causes of death given, but it did state that in lieu of flowers, well-wishers could donate to the American Heart Association and/or the American Diabetes Association. Kim may not have Robert or Barbara anymore, but she says that her stepmother, Darlena, has been really good to her over the past few years. (Featured Image Credit: Peter Cosgrove / AP)