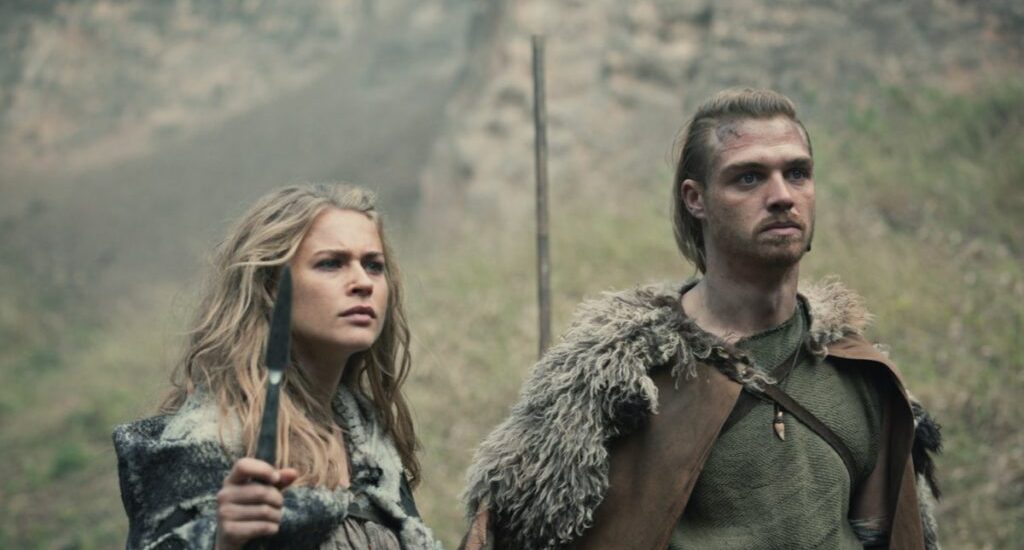 History can often serve as a backdrop for fantastic cinematic moments in both TV and history. To cite a few examples, we can mention masterpieces like ‘Spartacus,’ ‘The Tudors,’ ‘The Last Kingdom,’ and ‘Vikings,’ among others. Joining this league of ambitious historical shows is Netflix’s German original ‘Barbarians.’

It chronicles the legendary Battle of Teutoburg Forest – an event that had changed the course of history. Of course, the series’ first edition instantly appealed to fans of bloody, gory, and action-packed docu-dramas, inspired by history. Now, viewers are eagerly awaiting news on the second season. Well, let’s jump in, right away!

‘Barbarians’ season 1 premiered on October 23, 2020, on Netflix. It consists of six episodes. The first season covers the events leading up to the Battle of Teutoburg Forest and its aftermath. Now, in terms of content, the show has an immense scope of continuing from here. History nerds will know that the aforementioned battle had massive consequences in the latter strategies of the Roman conquest.

Again, the drama’s first iteration managed to open to a tremendous response. And this was expected. Never has the streamer gone wrong with its historical projects. All factors considered, we are positive that Netflix will announce a renewal soon. If that happens in the next couple of months, we can expect ‘Barbarians’ season 2 to release sometime in 2022.

Barbarians Season 2 Cast: Who can be in it?

‘Barbarians’ features a sprawling ensemble cast. Leading the cast is Laurence Rupp as Arminius, Jeanne Goursaud as Thusnelda, David Schütter as Folkwin Wolfspeer, Gaetano Aronica as Varus, Bernhard Schütz as Segestes, Nicki von Tempelhoff as Segimer, Ronald Zehrfeld as Berulf, Eva Verena Müller as Irmina, Jeremy Miliker as Ansgar, Sergej Onopko as Hadgan, Florian Schmidtke as Talio, and Sophie Rois as Seeress Runa. Since the characters of Varus, Berulf, and Segimer are killed off in the season 1 finale, Aronica, Zehrfeld, and Tempelhoff are not expected to make a comeback in the future episodes. Otherwise, most of the remaining lead cast should return for the next season.

Barbarians Season 2 Plot: What Can it be About?

‘Barbarians’ is a historical drama set in the year 9 A.D. during the Roman Imperial Campaign of Germania. Three Roman legions and its auxiliaries are under the leadership of Publius Quinctilius Varus. On the other hand, Arminius, a Germanic Chieftain, is well-trained in the Roman military tactics. He leads and unites the Germanic tribes to fight against their Southern invaders.

Season 1 ends with a devastating battle where the tribes defeat the Romans during the Battle of Teutoburg Forest. Arminius sends Varus’ severed head to Maroboduus, king of the Marcomanni – with an offer for an anti-Roman alliance. This is where the first outing ends. And the next season should pick up the events from here when Maroboduus denies the offer and sends the head to Rome for burial.

Additionally, Thusnelda’s relationship arc with Arminius and Folkwin will be addressed in season 2. We do know that the first season ends with her being pregnant with Arminius’ son. And Runa predicts that the Gods have their own way of punishing pretenders (note: Thusnelda had been claiming to be a seer although she is not). So, what awaits the fate of her unborn child? As per history, it’s tragic. Again, long-time friends Arminius and Folkwin might go into war mode, since both of them love the same woman. It will be interesting to see how this love triangle unfolds in season 2.