‘Batman V Superman: Dawn of Justice’: The Good, the Bad and the Ugly 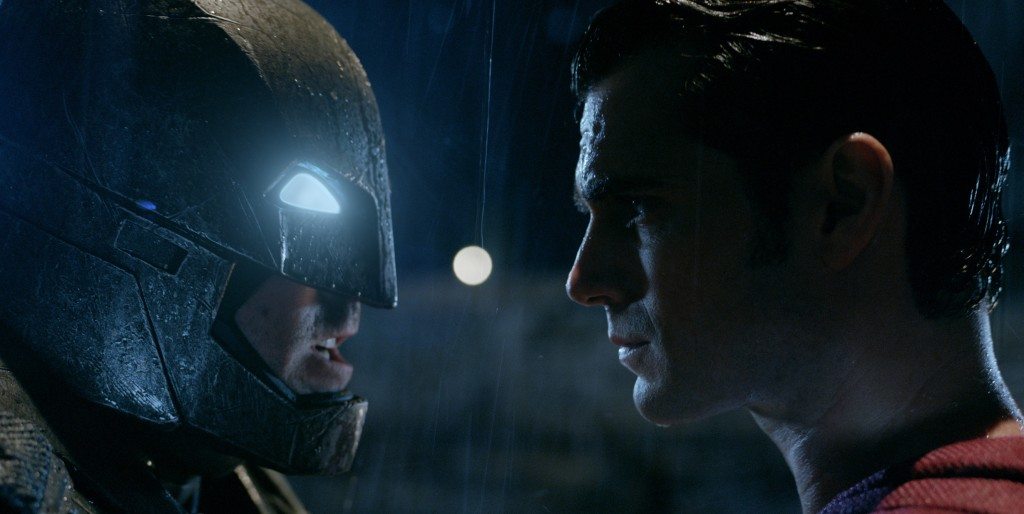 Batman v Superman: Dawn of Justice is finally here. It has been a very long wait for DC fanboys. They finally get to see their heroes on the screen together. But, was the wait really worth it?

Internet hasn’t been kind to this film. There are polarizing opinions. Just look at the IMDB rating (7.5 at the time of writing) and the Rotten Tomatoes (29%). Does the film deserve the kind of backlash it has been getting ? In many ways, yes. In some ways, not really. Let’s get to business and talk about it. 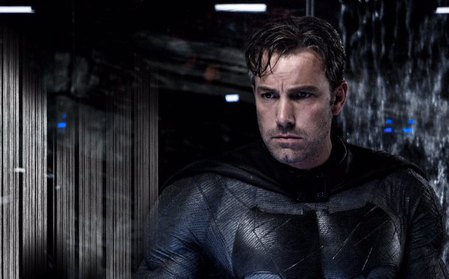 Batman/Bruce Wayne: Ben Affleck nails it as the Dark Knight. This incarnation of the masked vigilante is half-crazed, merciless, and has little in the name of a moral compass. He is the one fans were waiting for, and Affleck delivers. As Batman he is terrifying and brutal. As Bruce Wayne he is every bit of the clever, flamboyant playboy as he is in the comics. BvS finally shows Batman as the detective he truly is. His motivations are very clear, and makes for some excellent drama. There is a maturity to him, but at the same time there’s his paranoia about Superman. He is fascistic (picked directly from Frank Miller’s The Dark Knight Returns), and has no qualms about killing. It is only slightly hinted why he has gone over the edge. (More time should have been spent on that, instead of his origin story, which frankly, everyone knows by this point.) His relationship with Alfred (played brilliantly by Jeremy Irons) has matured over the years, and is fully realized. Not speaking for everyone, but this Batman is by far the best. 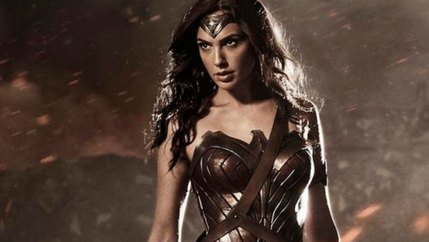 Wonder Woman: The Amazonian Warrior Princess’s grand entrance is phenomenal, and is the single greatest moment of the film. I bet movie theaters would have erupted all around the world during that one scene. The clever buildup to this moment also works, with some truly great banter with Bruce Wayne. Gal Gadot doesn’t have a lot of lines, but her expressions tell it all.

Great Visuals: This movie is visually very rich and appealing, with great action sequences; Zack Snyder retains his visual touch, and some frames are reminiscent of the underrated ‘Watchmen’. Unfortunately, the ‘good’ ends here.

The Bad and The Ugly

The first act of the film is deft and clever, and there’s a hint of great storytelling. But then, somewhere near the third act, everything blows out of proportion. Part of this stems from the single biggest miscast of the film: Jesse Eisenberg. 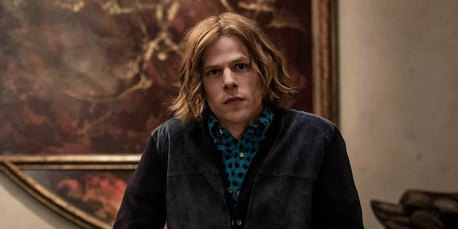 Miscast Villain: Jesse Eisenberg hams his way throughout the movie, eliminating all the gravitas of Lex Luthor, bringing a Riddler like craziness to the role. It doesn’t work, really, and the film is a pain to watch every time he is on-screen. His motivations aren’t clear (World domination? Pitting Batman against Superman? Make up your mind!). I understand there may have been a tendency to adapt Lex Luthor to better suit modern sensibilities, (A nerdy, young billionaire) but it could have been handled so much better. If the makers were going for a more Joker-esque portrayal, then they have failed miserably. Why even name the character Lex Luthor if in the end you’re modelling him after a different character altogether? (A character who, in fact, will make an appearance in your own spin-off film.)

Uninspiring Editing: Coming back to the narrative. The film tries to juggle so many things together that it feels like three or four different films, which everyone had feared all along. There’s this huge baggage of setting up the Justice League which looms over the entire movie, and much of the plot revolves around that. Now, that in itself is not a bad thing. Set your universe up, by all means. But maybe not in such a scattershot way. Some of it could easily have been left in the editing room, we still would have gotten the point, and the film would have been better for it.

Superman and messy screenplay: But perhaps the film’s greatest weakness is its treatment of Superman. In an attempt to bring Batman to the forefront, it forgets about what makes Superman the hero he is. Lex Luthor’s plan is to pit the two heroes against each other, and he achieves that in the most convoluted way possible: Kidnapping Martha Kent. Although, it makes for a pretty intense moment near the end of the fight, but the emotional impact is not there. The neo-fascistic metaphor that runs throughout the movie reduces Superman to an uncaring outsider, a caricature, shunned by the society. Henry Cavill tries his best; his desperation and helplessness is palpable, but the impact is not there, because of the messy screenwriting. Superman is not Batman — It’s about time people (better yet, the producers) realized that measuring him on the same scale as his darker, brooding counterpart won’t do him any good.

By all means, watch the film. It has its moments, and at times really entertaining. (See the ‘Good’ part above.) Unfortunately, it also feels just like an extension of its second trailer.

Maybe history will be kind to this movie. In a few years, it may also be regarded as a classic. But not now.

Everyone cannot be Christopher Nolan, and everyone shouldn’t even try to be.