What Does Batwoman Season 2 Have in Store? 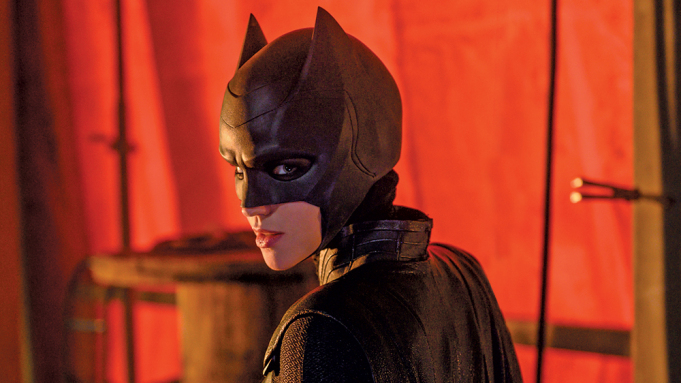 ‘Batwoman‘ is part of the popular Arrowverse on The CW, as we see a new symbol of hope fighting crime in Gotham. Kate Kane overcomes her demons to pick up the mantle of Batwoman, and become the protector of Gotham City. The vigilante’s adventures have regaled us in the first season. Moreover, the show has an added degree of relevance due to Kane’s homosexuality and the choice to cast an openly gay actor to play the part of the superhero.

‘Batwoman’ season 1 released on October 6, 2019, and came to an end on May 17, 2020. As far as the next season goes, we have some great news for the fans. ‘Batwoman’ has already been renewed for Season 2 in January 2020 itself. Furthermore, to make the release schedule coronavirus-proof, that is to minimize the effect of the pandemic on the slate, The CW has announced that ‘Batwoman’ Season 2 is slated to release in January 2021.

Batwoman Season 2 Cast: Who’s In It?

We expect to see a lot of familiar faces returning for Season 2, while some new cast members are expected to come on board. Ruby Rose reprises her role as Kate Kane or Batwoman. Rachel Skarsten will be seen as Kate’s sister Beth Kane, or Alice, while the Kane siblings’ father, Jacob Kane, is also expected to return. Dougray Scott plays the part.

Luke Fox and Mary Hamilton are likely to return as the sidekicks with Camrus Johnson and Nicole Kang reprising their parts. The new season will also dive into Sophie and Julia’s relationship, so we can expect to see Meagan Tandy and Christina Wolfe returning.

We also hope to see Gabriel Mann as Tommy Elliot or Hush. Lastly, we know that Safiyah Sohail, the dreaded leader of the Coryana pirate nation, will be a significant villain in Season 2. The character was teased throughout Season 1, but it remains to be seen who plays the part.

Batwoman Season 2 Plot: What’s It About?

‘Batwoman’ ends the first season with the Crows, the vigilante group led by Kate’s father, declaring war on Batwoman. We know this will result in a catastrophic situation that will change the face of Gotham and Batwoman’s life forever, in Season 2.

There’s no respite for our hero as Alice, her arch-nemesis, is bent on acquiring one thing that can down Batwoman. She plans something devious with Hush’s help. The new season will see Batwoman trying to contain the villains, while everyone sees her in a different light. Things aren’t easy for Alice either, as she meets a foe from her past who knows precisely how to hurt her using Alic’s vulnerabilities. Luke and Mary are reliable sidekicks, but a romance jostles the chemistry between them.

Finally, Julia and Sophie’s budding relationship faces a hurdle that makes the latter question everything she’s known. It seems that a lot of action will unfold once the show returns, and everyone has to pick a side in the battle for their survival, and Gotham’s as well.