What Happened to Bear Brown and Raiven Adams? 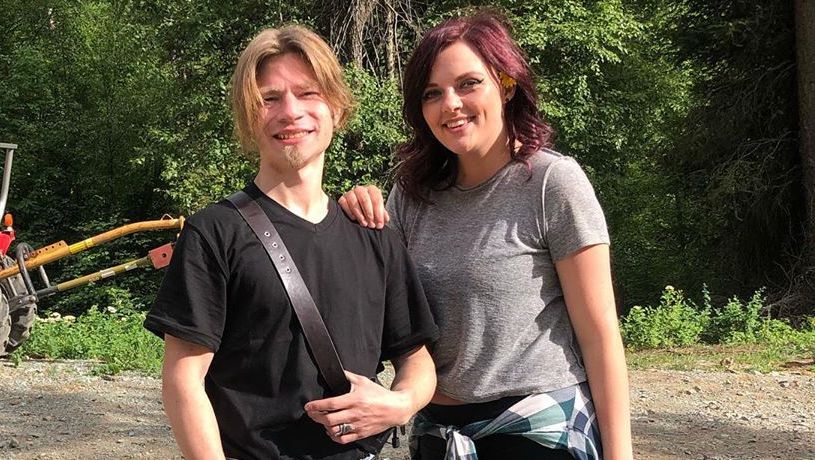 When Bear Brown’s parents, Billy and Ami Brown, put their family home on the market in 2019, the family faced several adversities during the transition process. Uprooting their Alaskan life, Bear with his parents and five siblings moved to North Star Ranch in Washington. But this was only the beginning of the hard life he was about to live. One of the more serious predicaments that Bear has gotten himself into is his tumultuous relationship with his ex-fianceé Raiven Adams and the custody battle he has been fighting with her since the start of 2020.

Solomon a.k.a Bear Brown met Raiven Adam on his brother Noah’s wedding in August 2018. She was present at the event to assist the photographer, her mother, Kassy Michelle. The bush boy laid eyes on the beautiful country model and instantly formed a heartfelt connection. The former couple did not reveal any details of their relationship until August 2019 alongside which they also announced their engagement. They seemed happy and content in each other’s company but the truth shocked everyone.

Congratulations to Bear Brown and Raiven who just got engaged! 💍💕 . Click the link in bio for more details, photos, and a special video message from the couple. . #AlaskanBushPeople

Only two weeks later, they announced on their respective social media accounts that they had decided to part ways. In less than a month after confirming their unexpected split, the “Alaskan Bush People” fame announced that Raiven was pregnant with their first child and the baby was due by April 15, 2020. Feeling that there was still a lot of love they had for each other, they started dating again. Their fans were elated to hear the big news but also knew that it was one of those on-again, off-again kind of relationships.

What Happened Between Bear Brown and Raiven Adams?

The whirlwind relationship had still not settled as the two called off their engagement one final time only days later. By the time the couple welcomed their baby-boy, River Anthony in March 2020, they had called it quits, and for good, it seemed. It has not been an amicable separation as Raiven has condemned her son’s father to be an emotional-abuser, drug-addict, and even claims that Bear has tried to threaten her with a gun. She had made honest efforts to contact Bear during her labor and after the delivery but he, as usual, acted “erratic” and irresponsible.

Moving over to my new house it’s just right down the road. 🙂 It is on a lot of land and I’m super excited to finish up packing haha! Moving with an infant is so much harder! It’s also owned by a family friend so I can paint and decorate how I like!

The accused declined all the charges being imposed on him and tried to prove his innocence by the medium of his social media account. He declared that Raiven had gone to the extent of filing a restraining order to keep him away from his new-born son and had dropped it only three days before she had River. He posted on Instagram that the new-mother was refusing to let him babysit his own child but some of these declarations cannot be verified as they were immediately deleted. Sadly, Bear even had to fight for mutual physical custody just to be able to see his infant boy. He even went to the extent of sharing the details of the drug test he undertook to shut down all the allegations against him.

Undoubtedly, Bear Brown and Raiven Adams are not together anymore and that hardly seems plausible after all the bad blood between them. Howsoever, they have declared to c0-parent their child and to remain ‘friends’ for that matter.

While Raiven has moved into a new house and is juggling her mom duties and unpacking, Solomon is facing fresh hell at his end. Due to the disastrous wildfire, the Brown family’s Washington ranch has been completely burned down. Bear looks utterly heartbroken in the video he has shared with his fans talking about the fire that “swept through our mountain, our home!”