When Will ‘Bear Grylls: Face the Wild’ Return to Facebook Watch? 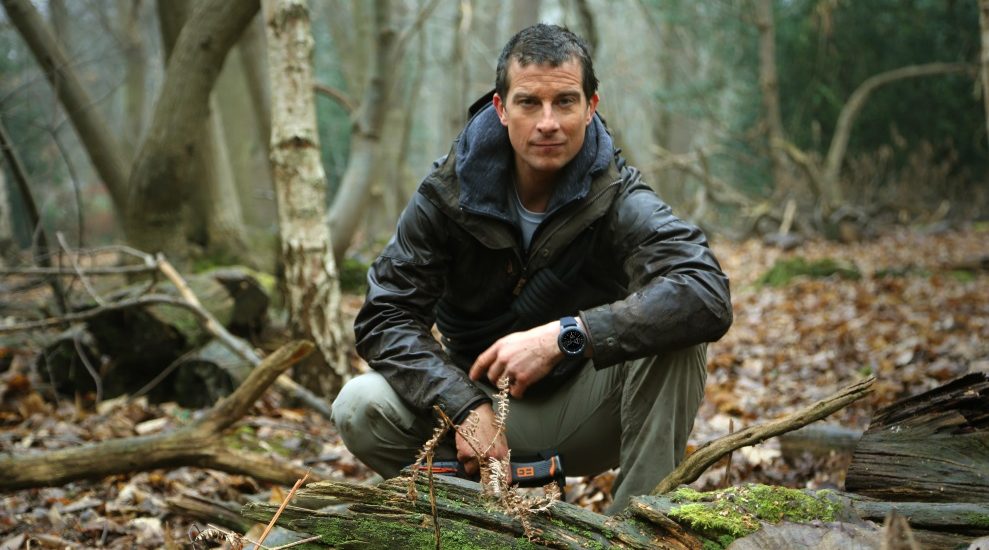 ‘Bear Grylls: Face the Wild’ is a reality web TV series, originating in the United States, which happens to be one of the few shows sanctioned by Facebook Watch. The series is hosted by famous TV personality and quintessential survival genius, Bear Grylls.

The web series follows the adventures of Bear Grylls where he steps into the wild with some of his fans. Now the question is, will there be a ‘Bear Grylls: Face the Wild’ Season 2? We will delve into that but first, let’s quickly look into the details of the series.

Bear Grylls: Face the Wild Cast: Who is in it?

‘Bear Grylls: Face the Wild’ is hosted by Edward Michael Grylls, better known as Bear Grylls. He is a former SAS serviceman, survival instructor, and honorary lieutenant-colonel of the British Empire. Besides these, he is an adventurer, writer, and TV presenter, best known for the TV series ‘Man vs. Wild’.

Besides Grylls, the series features a total of 11 contestants, selected from over 500,000 applications worldwide. Of these are a mother of four – including two with Down’s syndrome – Jennifer Varanini Sanchez, former recon Marine, Jonathon Blank, who lost both of his legs in Afghanistan, Darielle ‘Dot’ Winkfield, once a homeless and a teen mother, 13-year-old girl scout, Elizabeth ‘Beth’ Irwin, in hope of learning primitive camping skills, and Sonya Chapnick, suffering from a rare eye disease, which has almost made her blind.

Other participants include Lester Morrow, a Houston school teacher, who lost everything in Hurricane Harvey, Paige Beeman, who recently lost both her parents and also suffers from an eating disorder, a thrill-seeking grandfather of two, Arthur Huseonica, thrown apart by technology, a mother-daughter duo, Stacy and Zoe Kon, who wish to rebond over the venture, and an inner-city youth mentor, who wishes to challenge his own fear of the wild.

A fresh set of adventure enthusiasts spearheaded by Bear Grylls are expected to form the cast of ‘Bear Grylls: Face the Wild’ Season 2.

What is Bear Grylls: Face the Wild About?

We are all familiar with Bear Grylls’ Discovery Channel program, ‘Man vs. Wild’, which principally went viral because of the bizarre food habits of the host. However, the series’ popularity also owes to Bear Grylls’ excellent survival tactics, for which he is known across the globe.

Now, he is back with yet another thrilling survival show, where 10 of his Facebook fans would, as the title suggests, ‘Face the Wild’ with Grylls. Aspiring contestants are asked by the production team to submit a video application, of which 10 lucky fans were selected.

The first season premieres with Jennifer Varanini Sanchez, a glamper mother of four, learning camping skills to impress her family. She also talks about her international quest, which resulted in several lives saved. The second episode features war hero Jonathon Blank, who lost both of his legs in Afghanistan.

He takes on the wilderness with Grylls, challenging every notion about disability. The series continues with Darielle ‘Dot’ Winkfield, as she talks about her bitter struggle through life. The only challenge left for her to overcome is tackling the wild, hence she sets out with Grylls on what she terms, ‘a much-needed adventure.’

13-year-old girl scout, Elizabeth ‘Beth’ Irwin, knows a great deal about surviving for her age, but that is not enough for what Bear has in store in this series. Suffering from a rare degenerative eye disease, Sonya Chapnick is almost completely blind, but that does not stop her from facing the wilderness with Bear Grylls.

Hurricane Harvey takes everything from Lester Morrow, but his life. He is now not afraid anymore and sets off to experience a different side of Mother Nature. When technology distances a daughter from her mother, Stacy and Zoe Kon venture along to the outdoors to rebond. The season finale features Brandon Robertson, a youth mentor, afraid of the wild. He leaves his comfort zone, in order to challenge his fears and inspire kids in his community.

Bear Grylls: Face the Wild Season 2 Release Date: When will it premiere?

‘Bear Grylls: Face the Wild’ Season 1 premiered on March 21, 2018, on Facebook Watch. Grylls reportedly mentioned that he found Facebook Watch to be the perfect platform for this particular show.

According to him, conventional networks would hesitate to release a show featuring everyday people instead of celebrities (like in ‘Running Wild with Bear Grylls’), which is a plus for releasing the show on Facebook. The series finale “Southern Discomfort” aired on May 23, 2018.

There is no official news about the renewal of the series, yet. We may have to wait until the first quarter of 2020 until we hear further about ‘Bear Grylls: Face the Wild’ Season 2, which might release sometime in early 2021.

Watch Season 1 on Facebook Watch to get yourself up to date with the series.