Where Is Becca Tilley From The Bachelor Now? 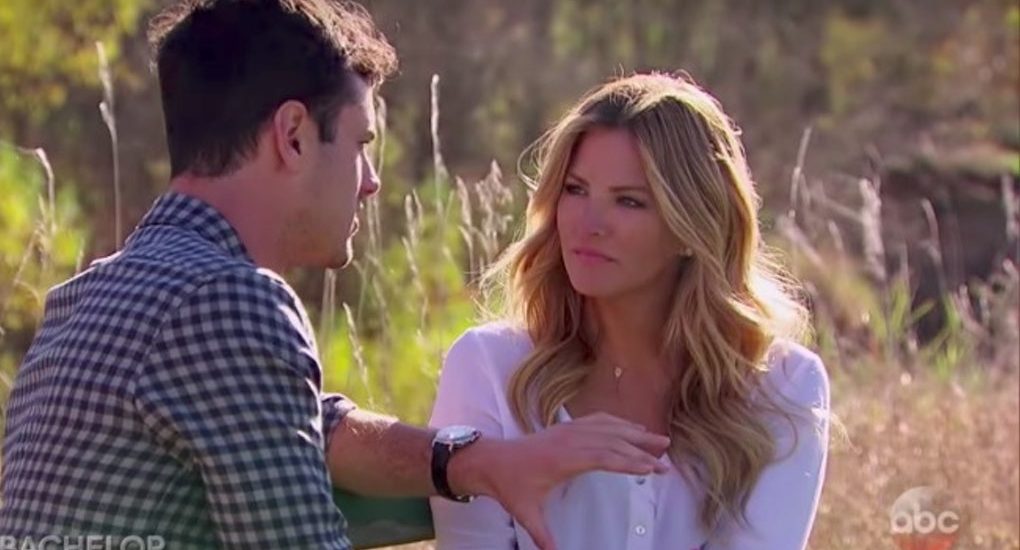 ‘The Bachelor’ has been giving us high expectations about dating and love in general ever since its premiere in 2002. Of course, there have been a few disasters and a lot of tears along the way, but that’s watch makes the whole series so addictive. And, it’s also what makes us focus more on the good.

Each season of the series follows a handsome man who has a hoard of women vying for his attention. He dates them all over the span of a few weeks to find the one he wants to spend the rest of his life with. As time goes on, he also keeps on eliminating the ones with whom he feels no connection. One such participant, who tried her luck to win the heart of a Bachelor was Becca Tilley.

The Shreveport, Louisiana native, and Chiropractic Assistant came into the public eye by being a contestant on season 19 as well as season 20 of the reality dating show. She initially tried to find love with Chris Soules and came extremely close, ending the series as a runner-up. So, in season 20, she tried again and this time competed for the heart of Ben Higgins. Again, she came close, but couldn’t make it all the way, ending her journey in the top five.

Chris was the first guy that Becca brought home to meet her parents. Being a virgin, she was worried about what he might think of her, but he respected her and showed his appreciation for her. After Becca and Whitney, the other finalist in season 19, met Chris’s parents, his father said that even though Whitney was a perfect choice, Chris wanted Becca more than anything. But, in the end, her unenthusiastic response about moving to Chris’s hometown and farmland became her downfall.

Even though Becca was a part of season 20 as well, her time on there wasn’t nearly as interesting or highlighted as her time on season 19. Therefore, even though she was a fan-favorite, never creating too much drama or being rude and ungrateful, it was no surprise that she ended her stint on reality television in the fifth place.

Where Is Becca Tilley Now?

Since her appearance on ‘The Bachelor,’ Becca has left her job and hometown in Louisiana to move to Los Angeles, California. There, she works on her blog and YouTube channel while she plans for the next adventures of her life. Focusing on all things travel, style, and beauty along with the experiences of her life, Becca shares her story on her social media platforms.

You can even listen to Becca on her iHeartRadio podcast, “Scrubbing In with Becca Tilley and Tanya Rad,” where she talks about everything from dating and relationships to music to her love for food and TV dramas like ‘Grey’s Anatomy.’ Unfortunately, even though the reality star has been off the market since 2018, after her split from Robert Graham, she has never revealed any details about her relationship.

“My last relationship was pretty public and out there and I’ve kind of got to the point where I’m like, ‘Am I able to keep anything to myself?’,” she said. “So in this process of dating and going through that again I’ve been trying to keep it more low-key…it’s been tricky, it’s a tough world out there the dating world.”

However, Becca did tease us in an episode of her podcast earlier this year by saying that she thinks her current partner is the one she thinks she’s going to marry. If and when that happens, we can only hope that Becca will share it with the world and her fans.

Read More: Where Is Tierra LiCausi From The Bachelor Now?