Will There be a Becoming Season 2? 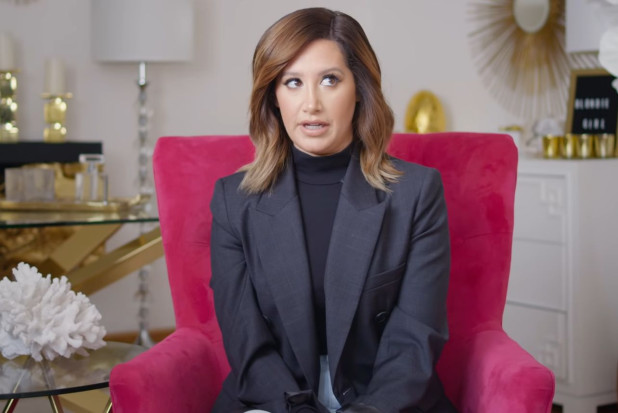 ‘Becoming’ is an eye-revealing documentary series that lends an unfiltered look into the lives of world-class athletes, musicians, and entertainers. The Disney Plus series reveals how these stars became what they are today. Each episode of the show focuses on one celebrity and takes us to their hometown — where the first steps of success had begun. The docuseries also includes interviews with the celeb’s family members, coaches, teachers, mentors, and friends. ‘Becoming’ premiered with its first season in September 2020. And now that you have binged on all of its episodes, you must be curious about the show’s future. Let’s get straight to uncovering the details of ‘Becoming’ season 2.

‘Becoming’ Season 1 premiered on September 18, 2020, on Disney Plus. It consisted of 10 episodes. ‘Becoming’ is an inspirational show, especially geared toward preteens and teens. They get to know how their favorite celebrities grew up and became much-loved public personalities. Just because of its informative premise, we are hopeful to get more iterations from the series. In terms of content, there is scope to cover so many more celebs, if Disney decides to go ahead with a second outing. If a renewal is confirmed soon, we can expect ‘Becoming’ season 2 to premiere sometime in September 2021.

Becoming Season 2 Cast: Who Can be in it?

Alongside the stars, we also meet their close ones (family members, coaches, teachers, friends, and mentors), who give detailed insights on how the featured individual rose to fame. For instance, in the episode about Ashley Tisdale, we learn from her mum Lisa and elder sister Jennifer that when Ashley was just a kid, she was extremely cute. When a talent agent saw her in a local mall, he immediately picked her to attend an audition for a JC Penney ad. She nailed it and she was only three! Her mother also explains how the star had always led a regular life, attending public school. Ashley almost lost her confidence when she had to spend a few years, landing guest roles and pilots. But her life changed when she auditioned for ‘The Suite Life’.

The entire show follows this format and makes many interesting, unknown revelations about the stars’ past. Season 2 will stick to the same premise and introduce us to a fresh batch if fan-favorite celebrities.

Read More: Where to Stream Becoming?