The True Facts Behind Bedlam 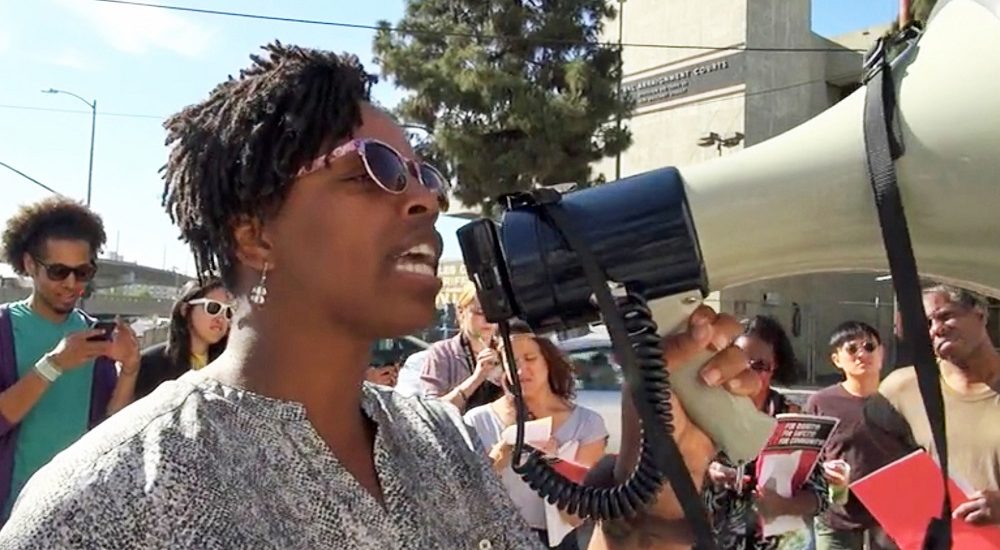 Mental illness is one of the most serious issues in the world, and yet, many people still consider it a taboo. The shame attached to it is so severe that many people don’t turn towards medical help because they are scared of ostracization that they would have to face not just from the outsiders, but also in their family. And the situation only gets worse for them.

In ‘Bedlam’, we come across the brutal reality of the blatant mishandling of the issue and how the system has crippled itself of its own accord, becoming a mute spectator as people fall victim to the diseases that can otherwise be easily managed. It shows how the system has drastically failed them. It emphasizes the need for a positive step, which can only be taken when people drop the stigma and push for the necessary reforms. And here are the facts that will make you reconsider your stand if you haven’t yet taken the issue seriously enough.

The True Story Behind Bedlam

According to the National Institute of Mental Health, 1 in 5 American adults, which rounds up the number to around 48 million people, suffer from one or the other form of mental illness. About 4.5 percent of American adults, which rounds the number to 11.5 million people, suffer from severe mental illnesses, such as schizophrenia and bipolar disorder, among others. In the last decade, suicide rates have hiked by 20 percent. Despite these staggering numbers, health care doesn’t present a dependable structure.

It recently came to light that around 51 percent of counties in America have no psychiatrist. This is only the tip of the iceberg when it comes to all the things that are wrong with the system’s handling of the crisis. Even with the deficiency of psychiatrists, if a person does manage to find someone who can help them, they have to wait a long time on the list. One of the state’s failings is that it hasn’t made treatment easily accessible to the people.

The mental health of anyone depends on timely care. Just like any other disease, if mental illness is diagnosed early, it becomes easier to treat. However, the lack of help increases the problem. According to the World Bank Group, poverty is one of the critical stressors that exacerbate the condition. People are often unable to pay for the treatment, and the fact that the insurance companies try to find ways around their claims makes it all the worse.

Due to the lack of facilities and the dearth of understanding on the society’s part, a lot of people who need medical help wind up in prison. The prisons of the country have turned into the asylums that were supposed to have been demolished years ago. The collective of LA County Jail, NYC’s Rikers Island, and Harris County Jail in Texas has about 44,000 people suffering from severe mental illnesses. In an interview with Democracy Now!, Dr. Ken Rosenberg elaborated on the situation. He said that 1 out of 4 people in prison have a mental illness. This statement also lines up with the fact that the states that have the highest number of incarcerations turn out to have the minimum access to mental health care.

The absence of the necessary help and treatment further deteriorates a person’s life. They either end up homeless or turn to substance abuse or both. According to SMHR, 20-25 percent of homeless people have a severe mental illness. Through his documentary, Dr. Rosenberg also brings to light the fact about police shootings. 25-30 percent of people killed in such cases had suffered from some sort of mental illness. The reason behind it is that the cops are not reasonably equipped to be the first responders in such cases. They do not have the expertise needed to deal with such situations.

What makes all of these stats even worse is the fact that no significant strides have been taken to curb the issue. IMD exclusion caps the bed limit in psychiatric hospitals to 16. This bars Medicaid from paying for the treatment in a mental facility that has more than 16 beds. In contrast to this, a prison has 3-4 thousand beds. No wonder the patients are ending up there! The state is more interested in putting people behind bars than in providing the necessary care to them.

This negligence is further highlighted by the fact that the research on this part has almost ceased. The drugs prescribed for diseases like schizophrenia are still the ones that were developed 70 years ago. The one used to treat bipolar disorder dates back to 1949. The pharma companies have seen a landslide decrease in drug trials. For other serious illnesses, however, protocols date back only a couple of years.

In the documentary, Dr. Rosenberg emphasizes the need to rekindle the research in the field of mental illness. He believes that this change can only be brought about when people take this fight just as seriously as they had taken the one with cancer or AIDS. Only then will the people in power start to pay attention to this cause.