Before I Fall Ending, Explained

Caught in a time loop and doomed to walk through the same day until one is able to alter a major element of one’s timeline—This pretty much sums up the storyline of ‘Before I Fall.’ However, as typical as it may initially seem, the film surprisingly offers something much deeper. More so, despite being stuck in time loops, ‘Before I Fall’ inventively weaves its story in such a way that you never really feel that it’s repetitive. The movie’s ending is another one of its aspects that make you realize that it’s very different from most other similar films. But this ending is so twisted, and even ambiguous, that many viewers will have a hard time understanding it. So let’s step back and break it all down.

Samantha, a typical high-school “mean girl” celebrates Cupid’s day at her high school with her group of popular, self-serving friends. She brashly rejects any boy who tries to approach her and relentlessly bullies a girl named Juliet. Just when this day of her ideal high school life comes to an end, she and her friends get in a brutal car accident. Right after this, Samantha opens up her eyes and finds herself in her bed. With this, she realizes that she’s reliving the same day all over again. 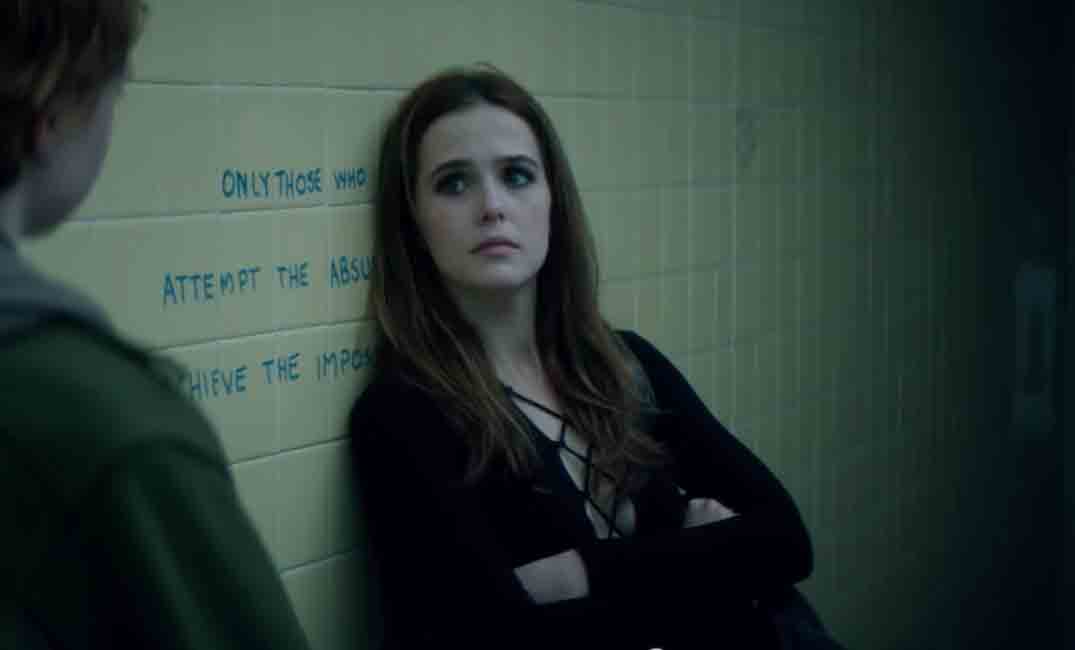 In her first time loop, Samantha just brushes off her feelings of familiarity by calling it déjà vu. But with her second loop, she starts questioning her surroundings. Almost as a third person, she observes how mean she and her friends have been to others. All of these early time loops play a crucial role in helping her understand who she has been all this while. And as a result of these learnings, there comes a loop when she finally decides to do and say whatever she wants. At first, she openly confesses what she thinks of others, but then learns to spend some quality time with them. Moreover, by the end of this loop, she has sex with Rob only to realize that she hates him. This is when Kent, a guy she had previously ignored, comforts her and reminds her how she had defended him from a bully once after his father had died.

In the loop that follows, Samantha even kisses Kent at his party. Later on, when she hears a fight between Lindsay and Juliet, she follows Juliet out in the woods to apologize to her. But to her dismay, right after this, Juliet ends up killing herself by running out in front of a car. Juliet’s suicide makes Samantha realize that in order to stop reliving her day, she’ll have to save Juliet from killing herself. However, as the ending of the movie reveals, this only turns out to be a red herring.

The Ending: Is Samantha Dead or Alive? 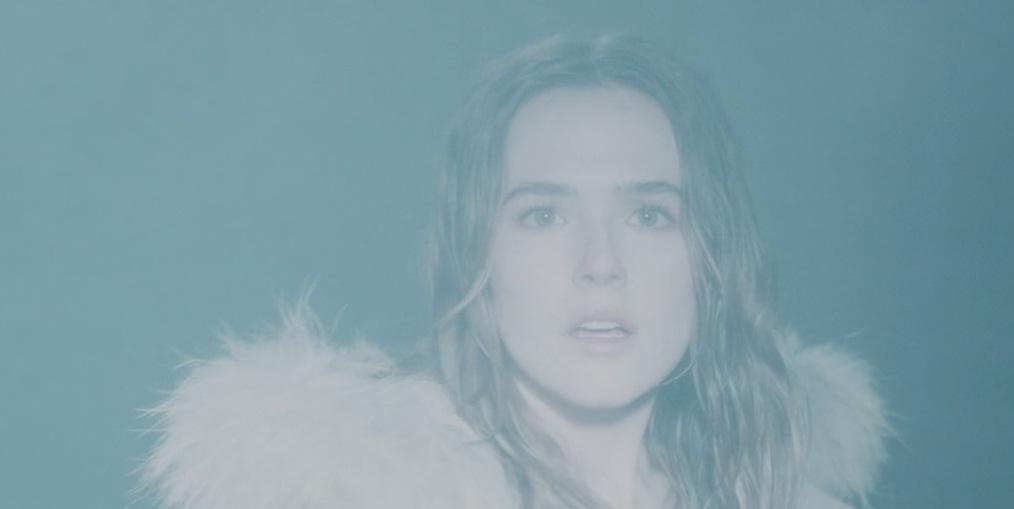 In the final time loop, Samantha vows to live the day like it’s actually her last. She tells her parents that she loves them, she breaks up with Rob, and even sends roses to Kent and Juliet to make their day special. Before the day almost comes to an end, she tells Kent that she really loves him, and then heads out in the woods to save Juliet. In the nick of time, just when Juliet is about to get hit by a truck, Samantha pushes her off the road and gets hit by the truck instead. She then gets a flashback of all of her good times and feels content with the life she has lived. In the closing moments of the film, Sam’s spirit watches Juliet leaning over her dead body, claiming that she saved her life. To this, Sam replies “No, you saved me.”

The ending of the movie makes it pretty evident that Sam is now dead. The closing scenes and the flashbacks that Sam experiences before dying simply allude to the famous saying: “Live each day like it’s your last.” However, if you think about it, the film’s ending seems a little strange since, as a viewer, you expect Samantha to save Juliet’s life, stop the loop, and then live the rest of her life as a completely new person. But why exactly did she have to die to stop the loop? To explain this, we’ve got two theories.

Theory I: She Sacrificed Her Life For Juliet

An obvious yet a little complex theory to explain the film’s ending would be that Sam’s death was the only way to end the loop. For instance, in ‘Happy Death Day‘, the main character keeps dying almost every single day, but still wakes up again to repeat her time loop because she still has several mysteries to unravel. Similarly in ‘Russian Doll‘, the main character keeps dying but since she has unfinished tasks, her death never seems to be the answer to end her loop. Also, in the genre-defining ‘Groundhog Day‘, the main character tries to kill himself to end the loop but fails to do so as it’s not the right way to end it. So in a very similar fashion, although there were several other ways in which Sam could’ve saved Juliet, the only way to finish her loop was by sacrificing her own life while saving her. Furthermore, considering the fact that Juliet was committing suicide mostly because of her, her final sacrifice brings everything in full-circle.

Theory II: She Was Dead All Along

A more convincing theory would be that Samantha was dead after the first accident itself. The time loops of the movie were simply a sort of purgatory where Samantha was expected to expiate all of her wrongdoings and make amends with the short life that she lived. The ending also shows that despite her arrogant demeanor, she, too, was a nice person all along. The reason why she lived as she did was only because of the people who surrounded her. This also explains why in the closing scene, Samatha tells Juliet that she saved her. If it wasn’t for Juliet, Samantha would never be able to get past her state of limbo and die peacefully.