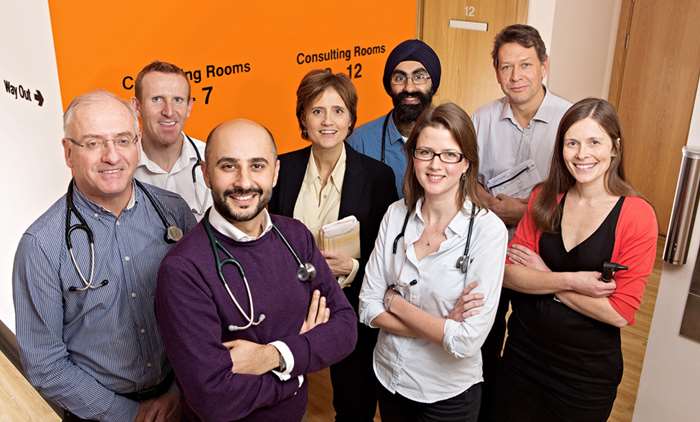 Behind Closed Doors is a biography television series originated in the United States. The show premiered on 1 January 2016 in the U.S. NBC News’ Peacock Productions is the production company handling this series while Reelz USA is the distributor for the series in the United States. Mike Schultz and Sue Flinker are the producers of the show. Elizabeth Waller is the executive producer.

Behind Closed Doors Season 4 Plot: What is it about?

Behind Closed Doors, series examines the lives of some of the most beloved celebrities. The show features revealing interviews with the celebrities themselves along with new interviews with people who personally knew these people or worked with them. Some rarely seen footages are curated and brought up for the viewers. The series showcases such stars, celebrities, and personalities on the show who left an everlasting mark on the entertainment and culture creating household names with plots that enthrall the public. This scenario holds up to be true for the episodes featuring stories of Paul Walker and John Ritter. Behind Closed Doors is an original documentary special presented by Natalie Morales.

Season three follows the legacy and life of The Fast and the Furious star Paul Walker and Three’s Company Star John Ritter, Phil Hartman and it talks about the movie, Grease. It gives an intimate look at the tragedies, lives, success, and struggles in each episode of the show. It examines the lives of celebrities by making use of the vast offerings of the historical archives from NBC News including some rarely seen footages and interviews. The episode featuring John Ritter follows his journey of establishing himself as Jack Tripper on Three’s Company and becoming one of the most gifted comedians of the generations. It shows the possibility of Ritter joining and having a prolific career in movie and television that would establish him as one of the most beloved stars in America. But for a man full of talent, it was the tragedy of an undiagnosed aortic aneurysm which cut his life short at the age of just 54 years. The special features personal stories and incidents told by his co-stars and closest friends including Kaley Cuoco, Jimmy Kimmel, Peter Bogdanovich, Henry Winkler, Joyce DeWitt, and Suzanne Somers.

The show reveals the kind spirit and the undeniable talent of Ritter, his family’s determination to save the lives of other people by creating awareness of the same condition that killed him. Phil Hartman: Behind Closed Doors features the most beloved comedians of ’90s- Phil Hartman. The show features his career, his generosity, and warmth, the cartoons that he voiced and talks about a marriage that ended in a murder. This special reveals a man of utter talent, dedication, intelligence- a man known by a few people but loved by many.

Behind Closed Doors Season 4 Cast: Who’s in it?

Behind Closed Doors Season 4 Release Date: When will it premiere?

The premiere date of Behind Closed Doors Season 4 is not yet announced by Reelz. The show is on a break at this time and has not been renewed. The last episode of the previous season aired on 25th November 2018.

The official trailer has not yet come out for season 4 of the show. However, here is the promo link of season 3 of the show. Have a look and decide if you would want to watch the upcoming season.