Is Behind Enemy Lines Based on a True Story? 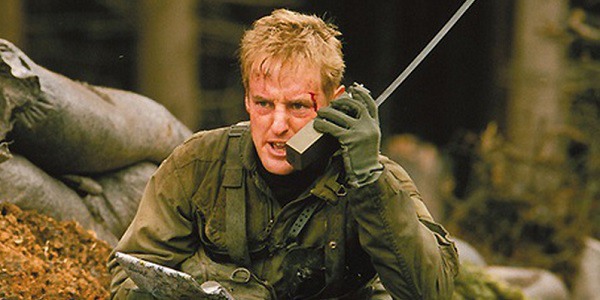 ‘Behind Enemy Lines’ is a 2001 war movie that tells the courageous tale of Lieutenant Chris Burnett, an American naval flight officer, who is shot down in enemy territory and uncovers evidence of genocide during the Bosnian War. As Chris tries to survive a group of trigger happy hunters, he has to rely on his wits and resourcefulness, since no help is available immediately. Meanwhile, his commanding officer fights to launch a search and rescue mission, to bring Chris home safely. It is an inspiring tale of courage in the face of death and showcases the heroism of soldiers. So, is ‘Behind Enemy Lines’ based on a true story?

The True Story Behind Enemy Lines: 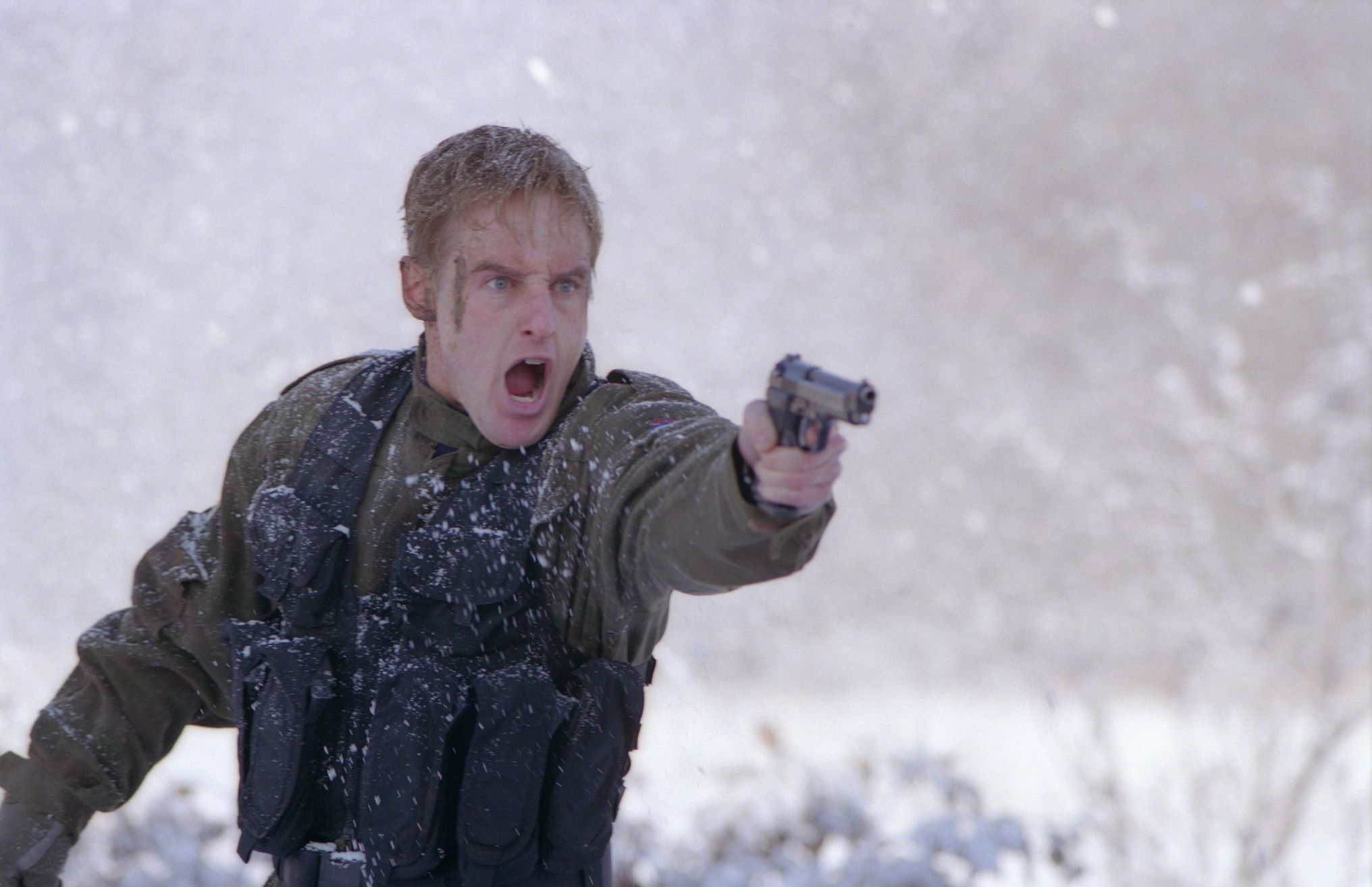 While ‘Behind Enemy Lines’ is not completely a true story, it does take creative liberties based on the real events that happened in 1995. The plot draws inspiration from the Mrkonjić Grad incident which happened during the war. Scott O’Grady, the pilot on whom Chris is based, survived death for six days in the summer of 1995. The Air Force captain was flying over Bosnia, enforcing the no-fly zone, when a surface to air missile slammed into his F-16.

On June 2, 1995, O’Grady and Wright were on a routine combat air patrol, where they were flying in an oval pattern over northwest Bosnia. Although they knew about fixed missile sites along much of the route, there was a mobile site that intelligence units had not spotted. Wright’s detection system had relayed a quick warning of a potential threat, but nobody saw it coming. The military later uncovered that a U-2, a high-flying reconnaissance plane had picked up illumination from the mobile base minutes before O’Grady and Wright were hit, but they couldn’t relay the message in time.

The Serbs shot the missile without radar guidance, to avoid detection, and only turned it on when they were close to the F-16. As O’Grady ejected, he thought his parachute might burn up, and while landing, he noticed paramilitary troops chasing him. Luckily, they didn’t shoot, and he cut his chute, grabbed some essentials, and ran into the woods. This is quite similar to Chris’ adventures in the film. O’Grady also describes that within moments, others were walking beside him, and the first two were a man and a boy. Chris, too, interacts with some locals on his quest for survival.

O’Grady never lost hope, though the enemy came uncomfortably close to detecting him on quite a few occasions. He moved at night and survived on the bare minimum. Finally, he was able to make contact with one of his squadron mates. Soon, four marine helicopters entered enemy territory to rescue O’Grady, while around 40 other planes were on standby. O’Grady ran into a small clearing clutching his 9mm pistol in case there was enemy fire. The Marines covered him while he got onto the chopper. While the movie shows Chris’ rescue in a similar manner, it is much more action-packed with enemies shooting at him from all sides.

That is not to say that O’Grady’s rescue was uneventful. Even as he was being flown away, the chopper came under anti-aircraft and missile fire, and a bullet even bounced off the canteen of a Marine sitting a few feet away from the rescued pilot. However, he got away safely, and O’Grady spent two days on the USS Kearsarge, where he got medical care, before he was flown back to the US, and welcomed as a hero.

When ‘Behind Enemy Lines’ came out, O’Grady was once again pushed into the spotlight and he gave numerous interviews saying the film deviated from his own experiences but provided an accurate description of US military action in the Balkans. However, he turned around and sued 20th Century Fox for the unauthorized appropriation of his story. Part of the complaint reads, “Captain O’Grady was also troubled that the ‘hero’ in the Fox movie used foul language, was portrayed as a ‘hot dog’ type pilot, and disobeyed orders, unlike O’Grady.”

Despite the lawsuit, ‘Behind Enemy Lines’ remains a gripping watch, and takes us into the mindset of a man who is being hunted by death constantly.

Read More: Is The Last Full Measure a True Story?