Behind the Scenes Footage of Next James Bond Film ‘Spectre’ 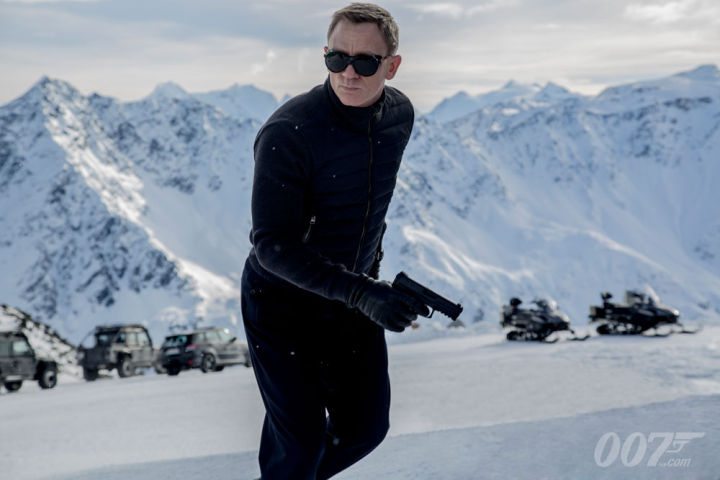 The new 007 film is set to release its 24th installment on Nov. 6th, 2015. Until then we have been provided with a first look of Daniel Craig in the Sam Mendes directed Bond film ‘SPECTRE’ which includes Lea Seydoux (Madeleine Swann), Dave Bautista (Mr. Hinx) alongside Daniel Craig. Other names include  Naomie Harris, Ralph Fiennes, Ben Whishaw, Christoph Waltz, Monica Bellucci, and Andrew Scott.

A behind the scenes video has also been published showing the shooting of a major action sequence of the movie in their set in Austria. This is the 4th Bond film shot in Austria, last seen in ‘Quantum of Solace’.