The onscreen persona of Ben Mendelsohn is not of someone with whom you wish to take an evening stroll. He rarely plays nicely with other characters on-screen. From ‘Animal Kingdom,’ his 2010 hit, in which he appears as a psychopath, or the 2012 movie, ‘Killing Them Softly,’ in which he plays a dangerous character, Ben has instilled that chill down our spines. Fans love him for the intensity with which he delivers the evil and morose. Often tagged as the best villain of his generation, Ben can make you feel that he is going to kill you in the next moment. Almost all his portrayals are of characters on the verge of a breakdown. Their vulnerability to anger and harm make the viewers hold them close to their heart even though it is an unpleasant thing to do!

With his breakout performances in 1987’s ‘The Year My Voice Broke,’ ‘Slow West’ and the Netflix series ‘Bloodline,’ Ben’s portrayal of men in crisis is marching ahead, inventing new methods of villainy. Whether as an Imperial officer in ‘Rogue One: A Star Wars Story‘ or a CEO in ‘Ready Player One,’ Ben Mendelsohn imbues a characteristic menace whenever he appears on-screen. At this point, the question that might be circling your mind is what is the next Ben Mendelsohn project? Well, the good news is that we have a clear answer to that question. Here’s the list of upcoming Ben Mendelsohn films and television shows scheduled to release in the near future. We can only hope that the new Ben Mendelsohn projects will be as good as some of his recent ones.

Ben Mendelsohn joins hands with Will Smith, Tom Holland, Karen Gillan, Rashida Jones, DJ Khaled, and Masi Oka as the voice cast of Fox’s animated film ‘Spies In Disguise.’ According to reports, Lance the superspy, voiced by Smith and Walter, voiced by Holland, share a Bond – Q kind of relationship. While Lance is a charming spy, Walter invents the necessary gadgets for Lance to carry out top-secret missions all over the world.

The plot thickens when the duo understands the world is under threat. Ben Mendelsohn appears as Tristan McFord, Lance’s arch-enemy and his main objective in the missions. Tristan plans on dominating the world via drones. The movie is based on Lucas Martell’s 2009 animated short ‘Pigeon: Impossible.’ It is slated to be released on December 25, 2019. 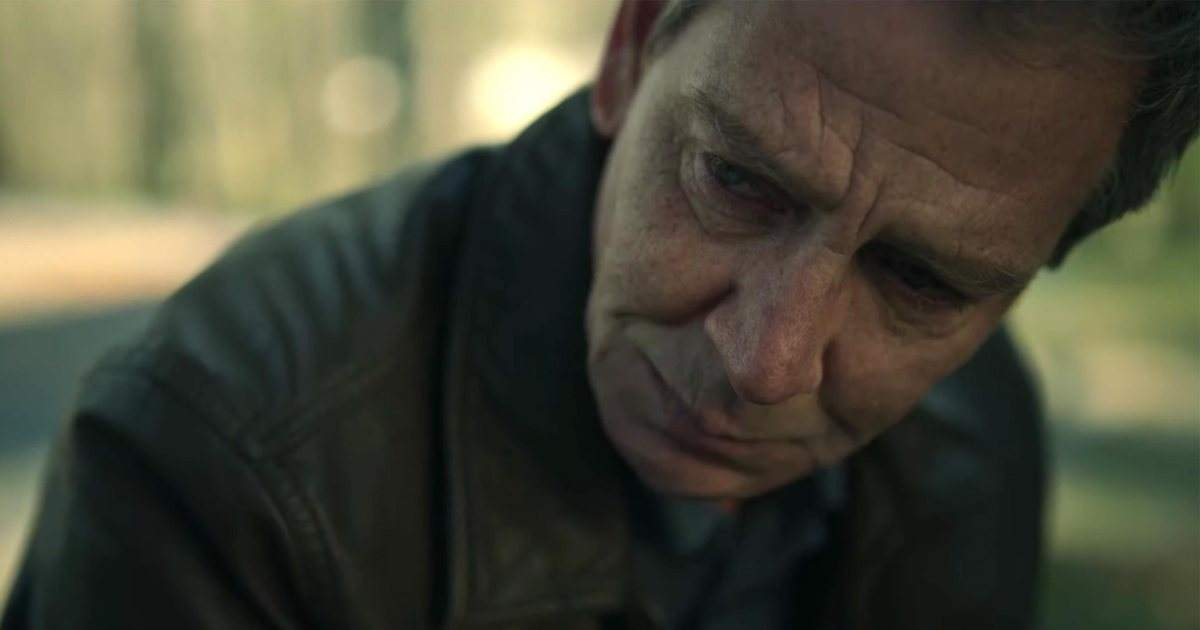 In the series adaptation of the Stephen King novel ‘The Outsider,’ Ben Mendelsohn plays a key role to uncover the mystery surrounding a murder. The plot involves a detective investigating the violent murder of a young boy. Even though the smart officer manages to mark the culprit, supernatural forces interfere with the progress of the case.

Now, the officer has to deal with the tricky murderer and the unpredictable forces. The makers are yet to reveal more details about Ben Mendelsohn’s character in the HBO series. The series is slated to air on January 12, 2020. 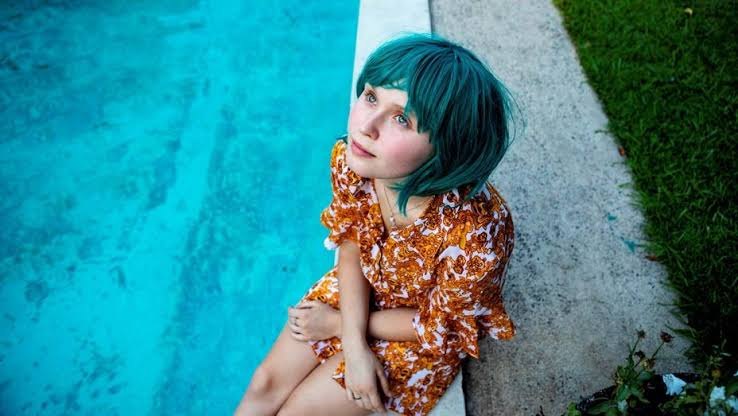 Australian director Shannon Murphy’s debut feature ‘Babyteeth,’ has Ben Mendelsohn and Essie Davis playing the worried parents of a teen girl who falls for a drug addict. The bittersweet comedy is an adaptation of the play by Australian playwright Rita Kalnejais.

When the ailing Milla, the couple’s daughter falls for the drug addict and dealer Moses, the romance becomes the worst nightmare of Mendelsohn’s Davis and Essie’s Anna. But, Milla goes ahead with the dangerous affair and things get messy for the family. 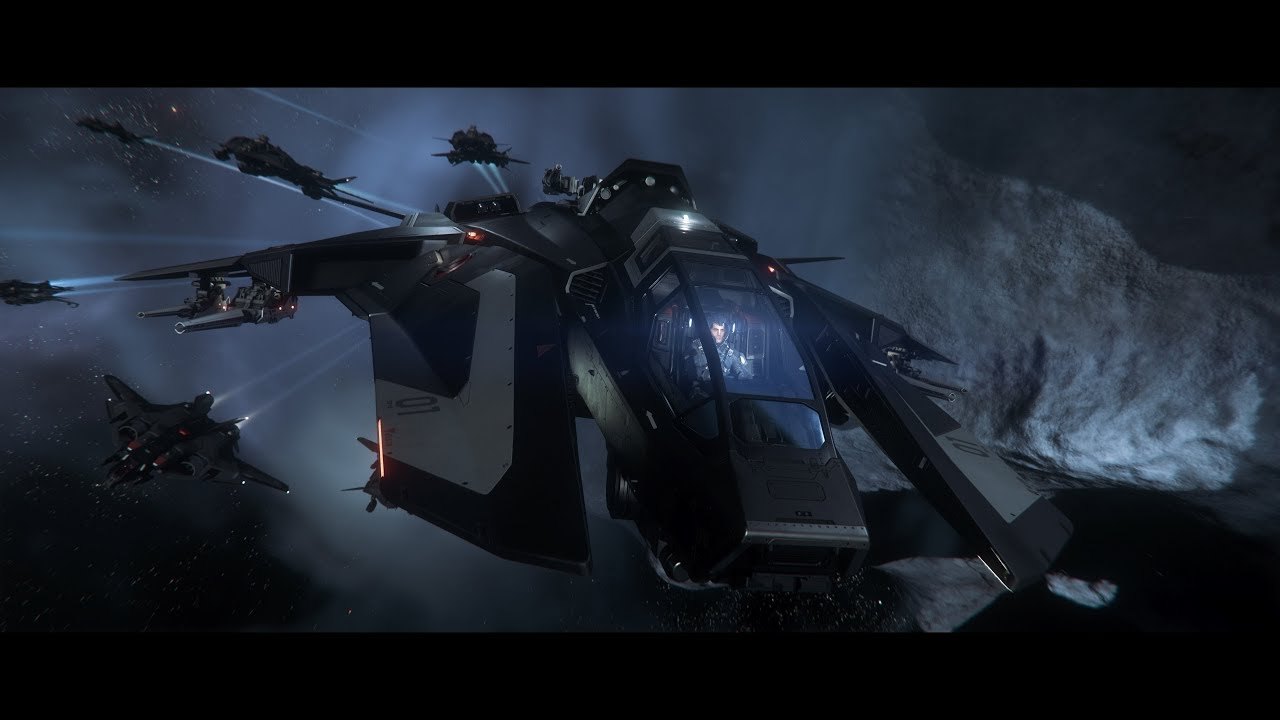 Variety reports that the game is set in the year 2945 with the United Empire of Earth’s forces are busy protecting mother earth and humankind from alien threats. The player joins the Squadron 42 as a rookie combat pilot to fight the Vanduul, outlaws, and bandits. Cloud Imperium promises multiple paths, advanced enemy A.I., and custom spaceships to enhance the gaming experience.

Ben Mendelsohn plays the Skrull, Talos, in ‘Captain Marvel.’ Earlier, there were rumors that he would play Kree Yon-Rogg. The Skrulls, who are considered as one of Marvel’s most notorious villains, finally make it to the big screen with ‘Captain Marvel.’ Ben’s fans have all the reasons to rejoice as invading army of Skrulls are led by none other than Mendelsohn’s Talos!

While Talos comes off as the villain initially, trying to infiltrate earth and planting agents in SHIELD, it soon turns out that the Skrulls are refugees hiding from the Krees, as Captain Marvel sides with them in the fight. Towards the end of the movie, Ben delivers a touching performance to make us feel for his character. ‘Captain Marvel’ also reunites him with 2015 hit ‘Mississippi Grind’ team Anna Boden and Ryan Fleck. The movie released on March 8, 2019. 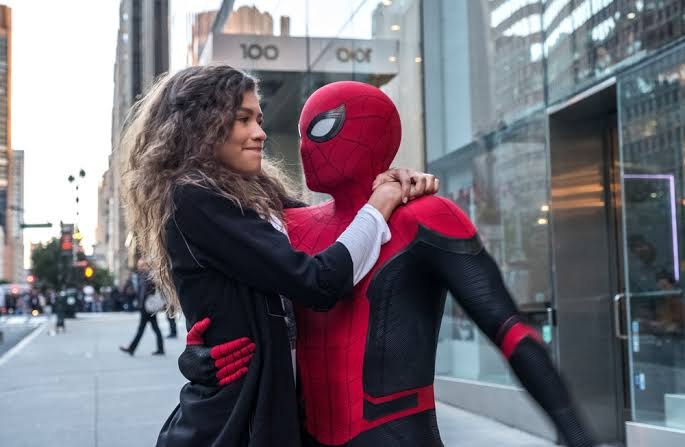 Ben Mendelsohn reprises his role as Talos in ‘Spider-Man: Far From Home‘. The part is uncredited, so it might have flown under the radar for those who did not catch the movie. The film itself has little to do with the Skrulls, instead, it focuses on events after ‘Avengers: Endgame‘. We see the world trying to readjust to things going back to normal after Thanos’ actions are undone. As everyone tries to adjust to the lost time, Peter Parker or Spider-Man tries to cope with losing his mentor, Iron Man. However, he must step up to the mantle while on a class trip to Europe. The earth seems to be facing a new threat in the form of Elementals and Spider-Man has to save the day. He has help from a magician called Mysterio who actually happens to be an illusionist behind the attacks, bent on becoming the next hero after Stark, irrespective of how his actions might endanger others.

Talos appears right at the end of the film, and we see that he had taken the form of Nick Fury, allowing the SHIELD director to be away on more pressing missions. Marvel includes a small but funny scene where the shapeshifter Talos is fooled by Mysterio and is hesitant about letting Fury know his mistake. He has a somewhat heated conversation with his wife about the matter. However, we clearly understand that the Skrulls are now working actively for the protection of earth and humans and it is refreshing to see the MCU redeeming the Skrulls, who have been treated as villains in the comics. The film released on July 2, 2019. 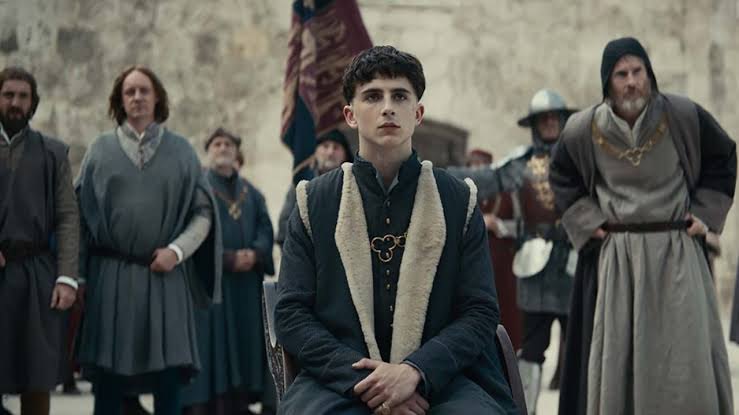 Netflix roped in an ensemble cast for their film ‘The King’. The movie is based on Shakespeare’s Henry IV and V and is directed by David Michod. Ben Mendelsohn appears as Henry IV wearing a large cloak in the movie. This is the second collaboration between Michod and Ben after ‘Animal Kingdom,’ which was Michod’s feature debut. The movie also has Timothée Chalamet as the young version of King Henry V and Joel Edgerton plays the King’s close ally Falstaff. It released on November 1, 2019.