Ben Samuel From Dating Around: Everything We Know 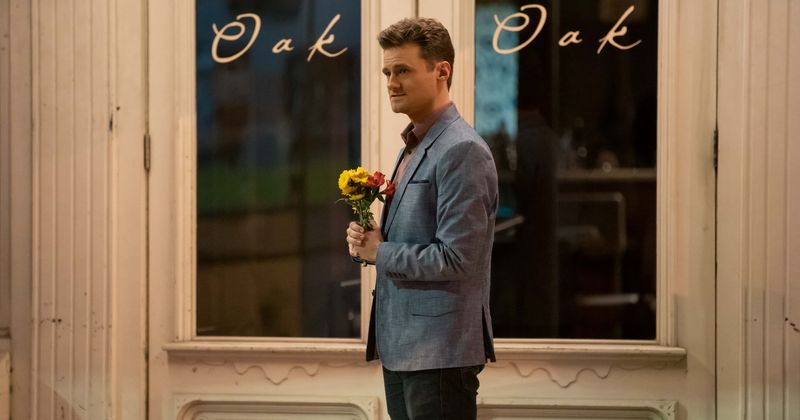 With just 25-30 minute long episodes that each follows an individual going on five blind dates to the same place in the city so as to find a partner worthy enough for a second date, Netflix’s ‘Dating Around‘ is one of the most binge-able and addictive reality dating series. Having awkward pauses, flirtations, and fails that are common concepts for a first date, even the cynics can enjoy this series.

Season 2, just like season 1, introduced us to six single hopefuls hoping to find “the one” for them by venturing into the dating world, and one such hopeful was Ben Samuel. His awkwardly charming personality and sweetness made him the fan-favorite of the series. Curious to know more about him? Just keep reading.

Who Is Ben Samuel?

Ben Samuel is a Californian native who moved to the city of New Orleans over two years ago to get a change of pace. Described by his friends and family members as the textbook definition of a nice guy, he is a hopeless romantic who had never really dated and had just been in one relationship in his life. During his episode, before he picked Alex for the second date, he revealed that his only relationship lasted for 10.5 years and ended because his partner proposed to be in an open relationship.

Even though Ben wasn’t comfortable with the idea of it, he conceded to make her happy. But, when he felt happiness instead of jealousy or indifference after she immediately started dating another man, he realized that the relationship wasn’t making him as happy as he thought it was, so, they parted ways, and Ben began to look for the love of his life.

The #promweek Chili's release party a year and a half in the making! Part 1: during the drink order. pic.twitter.com/1SPL9XBDXl

The smart and compassionate man, apart from being a reality television star now, works as an Assistant Professor for Computer Science at the University of New Orleans. According to his profile on the University website, his research interests include Interactive Narrative, AI-Driven Game Design, Social Simulation, and Computationally Assisted Performance.

His Curriculum Vitae also reveals that aside from studying Computer Science, he has also studied Theater Arts, having a Bachelor’s Degree and a Graduate Certificate Degree in it from the University of California, Santa Cruz. Ben also received his Ph.D. in Computer Science from the same university, with his dissertation topic being “Crafting Stories Through Play.”

It looks like his interest in acting and being a performer is just as deep-rooted as his interest in computer science. So, it really shouldn’t be a surprise that he agreed to let his personal life and dates be documented to been seen on our screens for our entertainment.

Where To Find Ben Samuel?

Ben only has a Twitter account when it comes to him having personal social media platforms, and unfortunately, he isn’t very active on there, only tweeting sporadically and about his work. On June 4, he tweeted about being a part of a “silly project” and later revealed that he was a cast member of ‘Dating Around.’ You can check out his announcement tweet below:

So, remember that silly project? Here it is! I'm gonna be on a Netflix show! A *reality dating* show no less! But trust me, it's real classy. #DatingAround comes out this Friday, June 12! But you can watch me act *very* Ben-like in the trailer right now! https://t.co/iMT1h88zPT