Where Is Benita Alexander Now? 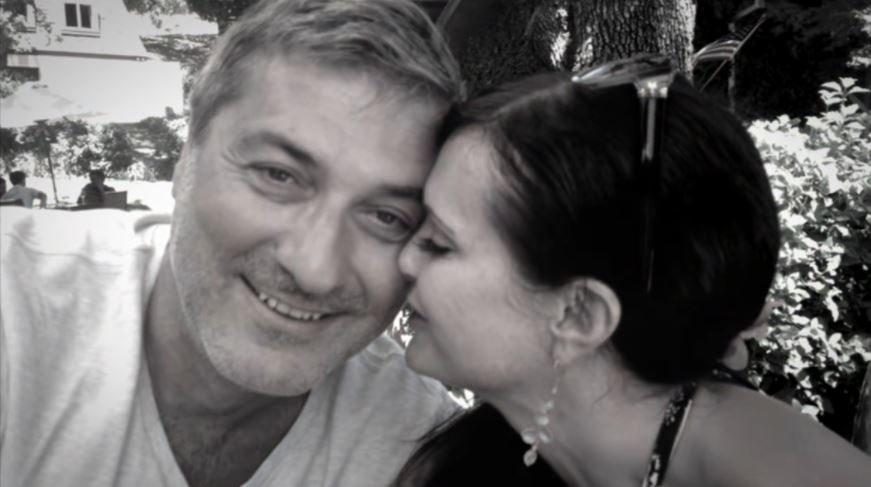 ABC’s ‘The Con’ is a true-crime documentary series that unveils the curtain on the people behind some of the most atrocious scams in recent times. Exploring the troubling tales of people manipulated by claims and promises that proved too good to be true, it reveals how the perpetrator fooled their victims and made them pay the price for their misplaced trust – both emotionally and financially.

With Whoopi Goldberg filling the narrator’s seat, the series kicks off with the story of Paolo Macchiarini, a former world-renowned thoracic surgeon who became known for research fraud, and his relationship with an unsuspecting producer by the name of Benita Alexander. Wondering where the latter is now? Here’s what we know.

Who Is Benita Alexander?

Benita Alexander is an Emmy Award-winning producer, director, writer, correspondent, and narrator, who has been behind ID’s ‘Now,’ ‘Dateline,’ and ‘Inside the Obama White House.’ Thanks to her professional success, she seems to brim with confidence. Unfortunately, her personal life is scarred by a turbulent childhood that she spent in Huntington Woods, Michigan, and a series of unsuccessful relationships.

Soon after, she began working at a string of local television stations. Benita met and married a fellow reporter, John Noel, and moved with him to New York, where they welcomed their daughter, Jessina, in 2003. Six years later, in 2009, they filed for divorce. Benita then tied the knot with a ballroom instructor Edson Jeune in 2012, but even that didn’t work out. Here’s a picture of Benita’s beautiful daughter!

Happy 16th to my stunningly beautiful, exceptionally smart daughter – pictured here today with her best friend and as a little girl. Her dad, also pictured, would be so proud of her. I am too proud to even put into words. Love you so much my sweet angel lovebug girl ❤️ #sweet16 #birthdaygirl #love #family #friends #celebrate

Therefore, when she met the charming Paolo Macchiarini in the spring of 2013, thanks to NBC’s ‘A Leap of Faith,’ he swept her off her feet, and she crossed the professional line to start a romance with him. Soon, he proposed, and that’s when Benita realized that her fiancé was a liar. Paolo told her that Pope Francis would be officiating their wedding and that Bill and Hillary Clinton, Barack Obama, Elton John, and John Legend, among other celebrities, would be on their guest list. Eventually, his deceit came to light, and she broke it off.

Where Is Benita Alexander Now?

When Benita Alexander realized that her whole relationship with Dr. Paolo Macchiarini was a scam, she decided that she wanted the world to know the truth about him. She became the executive producer of the documentary film, ‘He Lied About Everything’ – chronicling her emotional journey and showcasing how her former fiancé was accused of causing the deaths of his own patients – to do this.

Benita then spoke of her experiences on numerous programs, all the while writing detailed articles about love con and how she survived it, in an attempt to help others like her move on. Today, she is looking for stories from people who have dealt with such cons or think they might be in the midst of one so that she can build them a safe community, wherein they can offer one another support on their journey of self-healing and love.

At the age of 54, Benita Alexander still resides in New York and works primarily as a producer. But, we should mention that this single mother never passes up on any opportunity to expand on her career as a journalist or a filmmaker. Apart from that, Benita is also an active speaker and advocate for frauds, love cons, and woman empowerment, so much so that she has mixed all three and created a Facebook page and an Instagram profile that mainly focus on such stories.

It is also a way for her and the world to never forget how someone can go from being the victim to becoming a survivor. If you want to keep up with Benita, make sure to follow her on her social media platforms because, trust us, her advocacy, along with her work in film and television, is breaking all the bounds. (Featured Image Credit: ABC News / The Con)