Not much unlike last year, unsurprisingly so, the race this year too is going to be squarely set between major characters from returning shows, fact being that most of them have already secured nominations before in the same roles. The only big shakeup I see from last year’s lineup is that the winner from 2018, an incredible Matthew Rhys won’t be returning this year, with ‘The Americans’ having aired its final season last year.

‘Westworld’ was another popular show, also an award circuit favourite that won’t be returning within the eligibility window for this year, with the next season scheduled for 2020, thus rendering Jeffrey Wright and Ed Harris ineligible too. The other major shakeup I expect is from ‘Game of Thrones’, that is increasingly getting difficult to predict given its almost decade long tryst with the Emmys and given how its final season has turned out. Nothing is for certain even now, but the show might finally did bag a nomination in the lead actor category.

While we discuss the individual strength of all these nominees as we read about them in the following writeup, the nominations anyway had little to no chance of landing up outside this bracket. Predicting winners, however, will be a completely different ballgame altogether. You see, the thing with uniformly good performances over years is that you surely know who is going to be running in the race. However, when it comes to deciding the winner, everyone would then seem to have a worthy claim or a plausible shot at the title. That being said, read on to find out our predictions for the best actor nominations for a Drama series at the Emmys 2019. 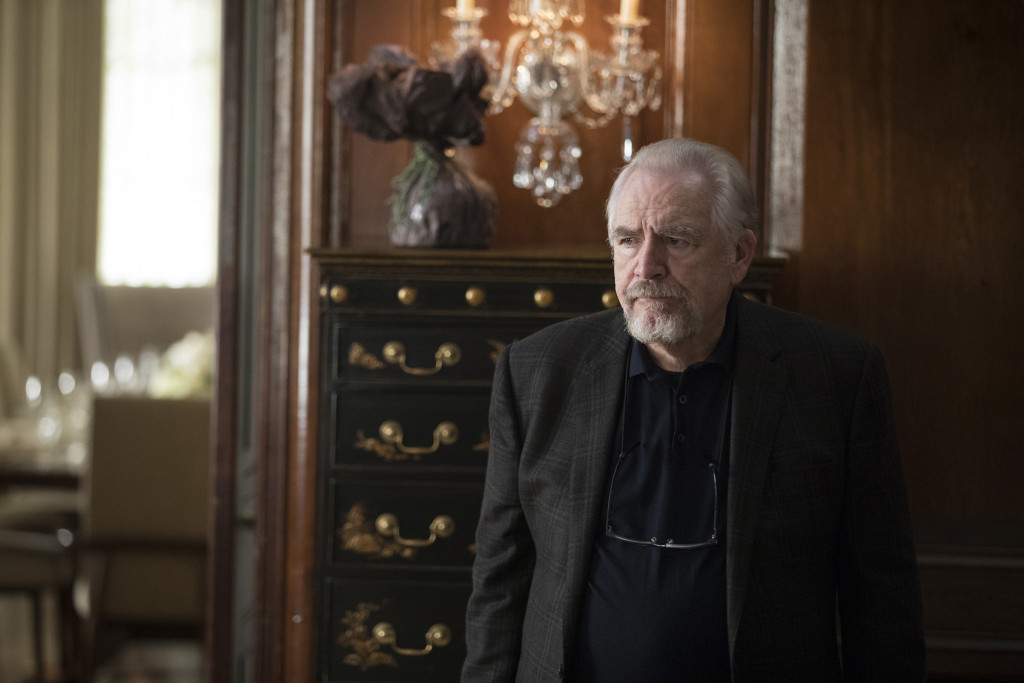 WIth Kit Harington’s sure shot nomination on the cards since the beginning despite how the last season performed, I wasn’t anyway sure about this one. Brian Cox playing the patriarch in ‘Succession’, due for a second season renewal this year, ultimately didn’t land a nomination despite being pretty great in the role. Its first season, while not exactly a home run, proved to be right among the top for HBO’s excellent slate of shows. Plus, the show remained largely snubbed at the Golden Globes last year. While that was mostly an indication of a show’s fate at the Emmys, I was hoping that ‘Succession’ might have just made a comeback. Clearly, that wasn’t the case. 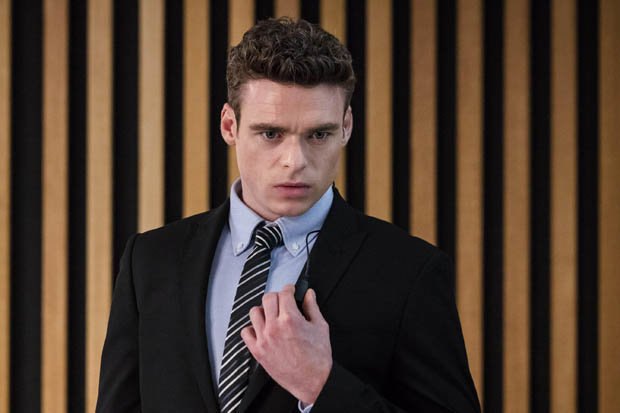 Richard Madden’s big win at the Golden Globes last year seemed to seal a nomination call for him at the Emmys, but it turned out quite the opposite. The British espionage drama has earned rave reviews but was mostly seen as populist affair until it sweeped major nominations at nearly all award shows, surprising virtually everyone, including me. ‘Bodyguard’ has made a place for itself, in the best drama series category, but fans of Richard Madden would be disappointed, despite BBC and its American streaming partner Netflix putting up a strong campaign, 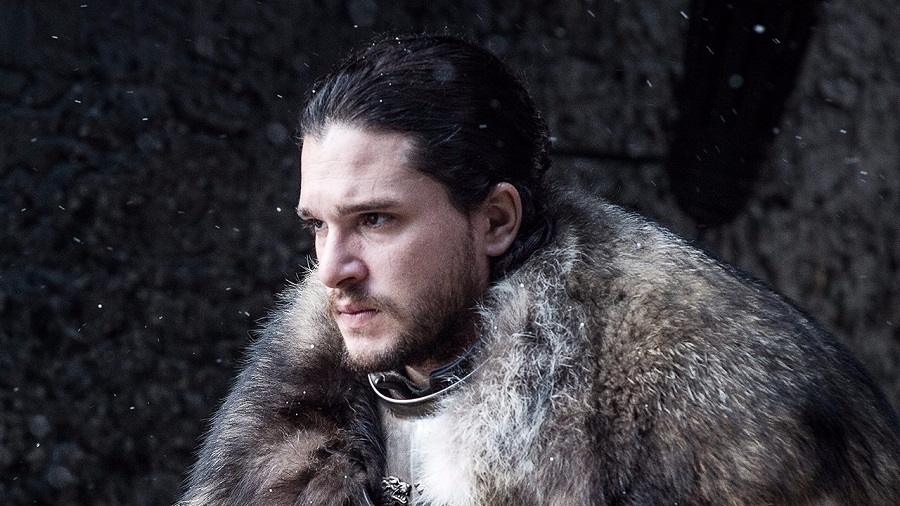 Perhaps the one character on the show who I felt was done the most injustice too, given his rise to prominence over the course of seven seasons, even being brought from the dead, to have his story arc culminate into frustratingly, nothing. Before the series aired, Harington appeared on virtually all lists that predicted the talented actor finally grabbing a nomination for male star headlining the show. He did, but to be fairly honest, the script wasn’t the only major letdown from this season: Harington and his character were too. Despite the nomination owing to the show’s massive reputation, a win seems hardly likely since the contestants ahead are formidable. 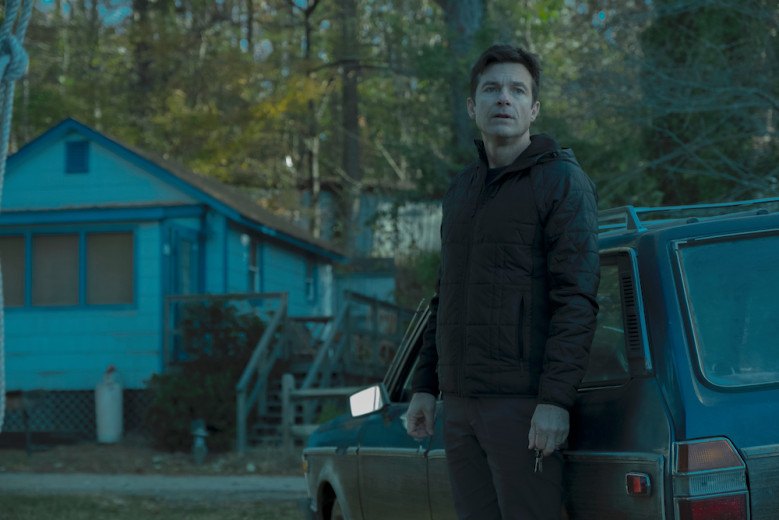 If there is one thing that doesn’t look to change for Netflix’s atmospheric drama, it is that it’s seriously got Jason Bateman going for it. As with its first season, while the plot of the series itself may have repeatedly faltered and picked up, Bateman (and co-star Laura Linney) have managed to turn in consistently engaging performances, and I comfortably and fairly predicted a nomination for both, especially for Bateman who has also served the show in multiple capacities including director for a handful of episodes and executive producer for the series. However, though the second season may have turned out to be slightly better in my opinion than the first, when it comes to who wins, Netflix will have to put in some serious muscle behind Bateman if they need to secure a win.

4. Milo Ventimiglia, This Is Us 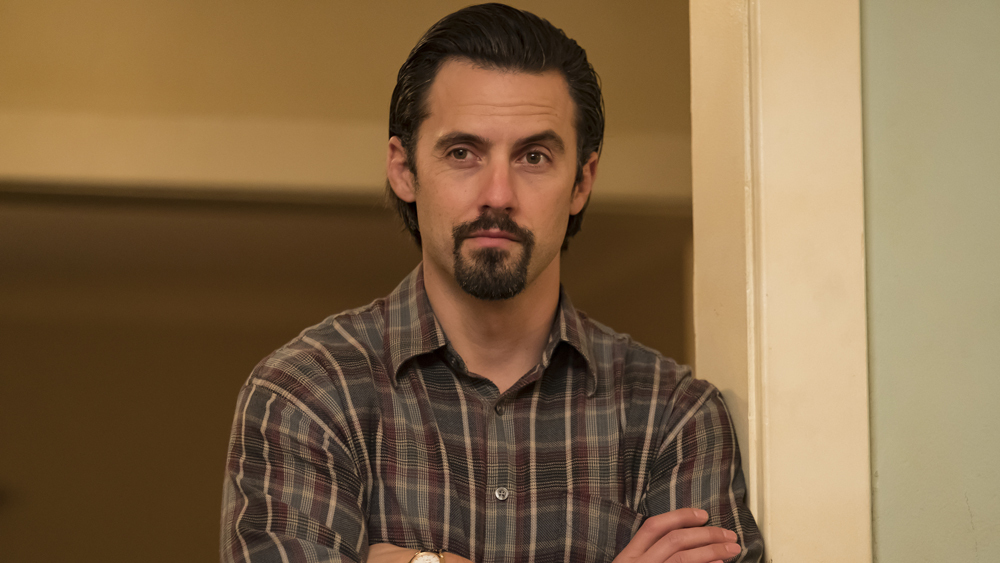 Milo Ventimiglia, television’s perfect husband and gentleman, might have failed to secure a nomination last time, but succeeded in getting one this year. In his squaring off against his co-star for the same title, I would pitch this one as a classic heart vs. mind scenario. Sterling K. Brown clearly has a better shot at it, but that would be the mind side of it, terming what would exactly be logical and perhaps plausible as well. The heart though, would want Ventimiglia to pick the trophy up once. We’ll have to wait until September to find out for sure. 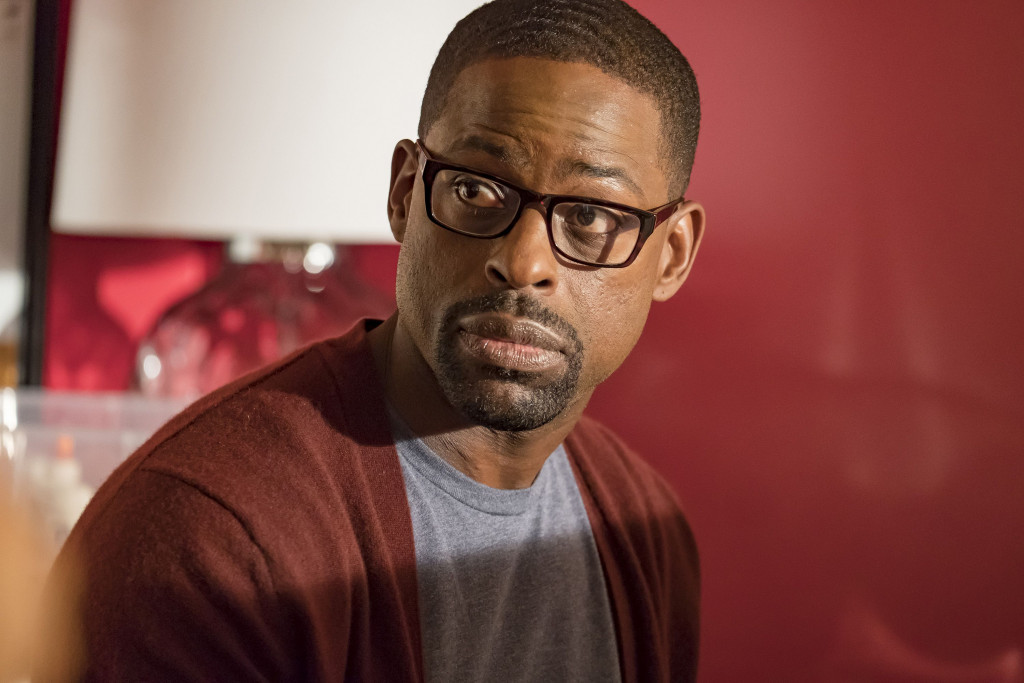 As I said, this will not be the first time two co-stars from the same show are put together in the bidding for the same category. The two have previously fared off against each other for ‘This is Us’ in 2017, and the face off saw Sterling K. Brown pick up the Emmy for his stellar performance as Randall Pearson. Brown is also a serious, serious contender when it comes to who would actually get to pick the trophy, and his 2017 Emmy win would seem to cement that. While a nomination for both given the series’ excellent close of its third season not too long ago was given, it would make more sense to wager on the side of Sterling K. Brown to win, given his earlier win at the Emmys and a recent clear-out at the Golden Globes. However, my final prediction is a tad bit away from these two finely talented actors. Read on. 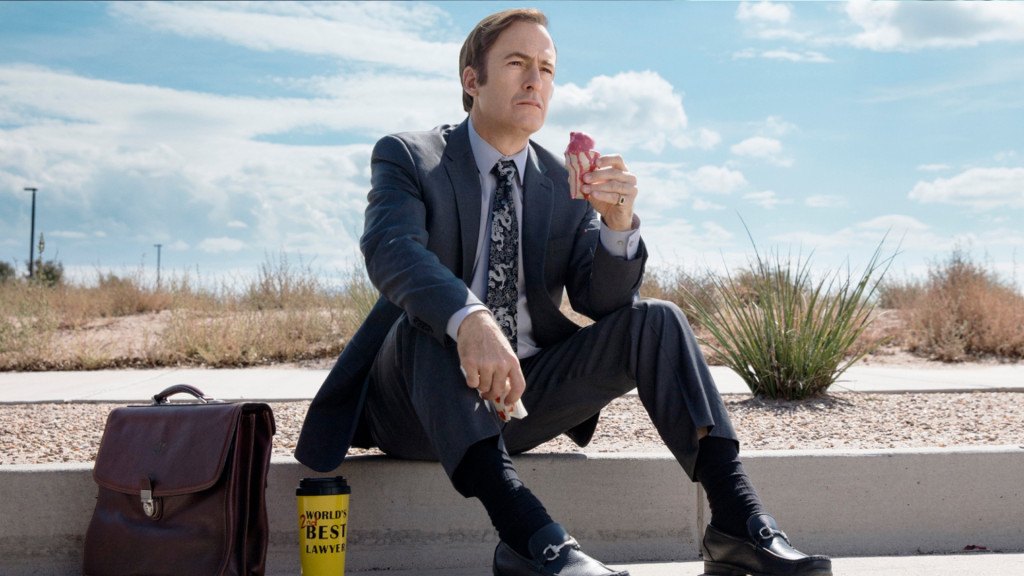 As the series draws closer to tying ends with ‘Breaking Bad’, the excellent spin off series that recently wrapped up its fourth season and is looking to return for a fifth within another year is surely looking to spice things up as things grow more intense and the performances tight. However, when it comes to awards, there is no doubt that the show has a lack of them, but there is perhaps no greater disservice to the lore of ‘Breaking Bad’ and to Jimmy McGill that Bob Odenkirk has been nominated every single year that he has played the character for the series for both the Golden Globes and the Emmys, but hasn’t since won a single honour of the two. Maybe, just maybe, before the series looks to wrap things up, it might finally be time for the TV Academy to honour the actor for his impeccably cunning portrayal of Jimmy McGill before the legend began. This year too, while a nomination is guaranteed, I sincerely hope that the battle royale has him emerging the winner. Bob Odenkirk is my final prediction for the Best Actor in a Drama Series. 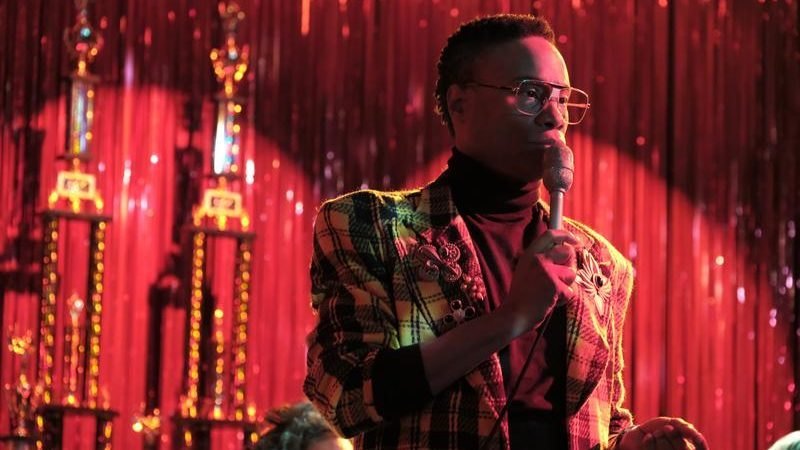 The series ended a glorious run in the second half of 2018, just when the official Emmys bracket opened up, and has been renewed for a second season that is due to air later this year. Billy Porter who I am all praises for garnered major praise for his portrayal of Pray Tell, and earned nominations at the Golden Globes and the Critic’s choice awards. That alone sealed his fate for a nomination that was almost guaranteed given how well the show has been fairing and how well his performance has already been received, with nothing but praises. The show’s resounding message of love and inclusiveness, that has been unanimously lauded is also bound to work favourably for the show in all categories.