10 Best Animated Movies of All Time 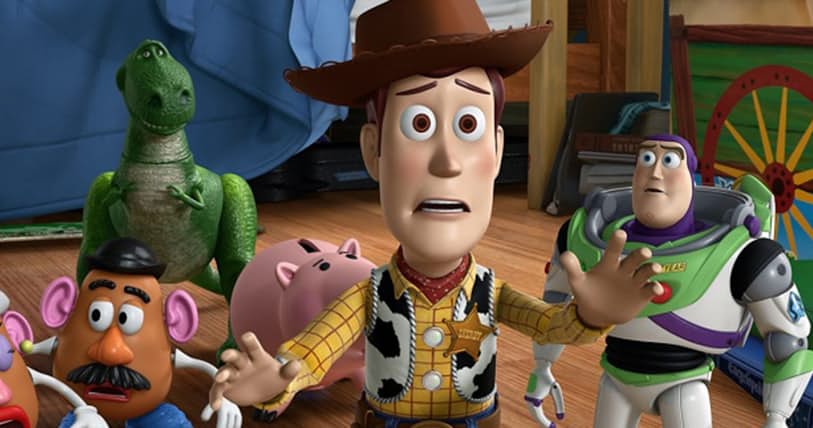 Loved by the old and the young alike, animated movies have always held a special place in everyone’s heart. Nothing captures our imagination and lets our thoughts soaring like a good animated movie. So here’s a look at the list of best animated movies of all time. 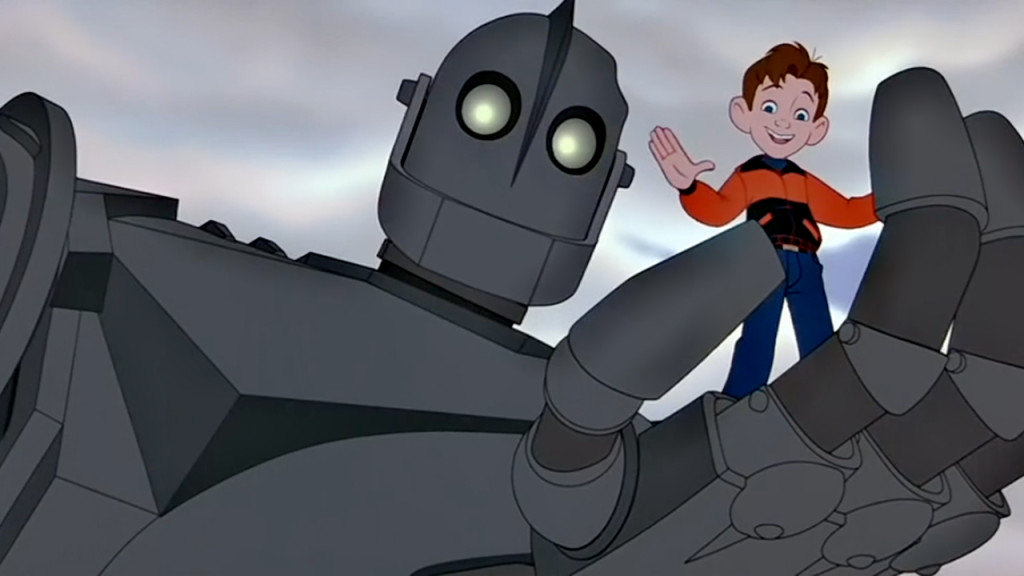 Directed by Brad Bird, ‘The Iron Giant’ is a comedy-adventure romp, with sci-fi thrown in for good measure. Adapted from the 1968 novel of the same name, the story is set against the backdrop of the Cold War when tensions mounted between the US and the Soviet Union. A Warner Bros. classic, ‘The Iron Giant’ won the prestigious Hugo and the Nebula awards for the Best Dramatic Presentation. 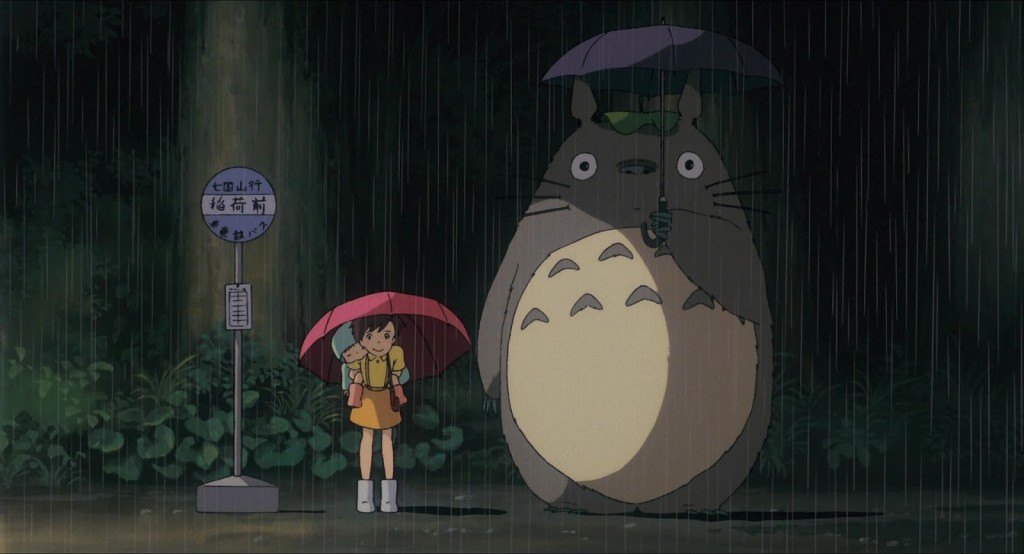 The Japanese are peerless when it comes to soulful and thought-provoking animation. ‘My Neighbor Totoro’ is one such example. Directed by the animation legend Hayao Miyazaki, this film has a traditional Japanese animation style fused with modern overtones, and is a must watch for everyone. 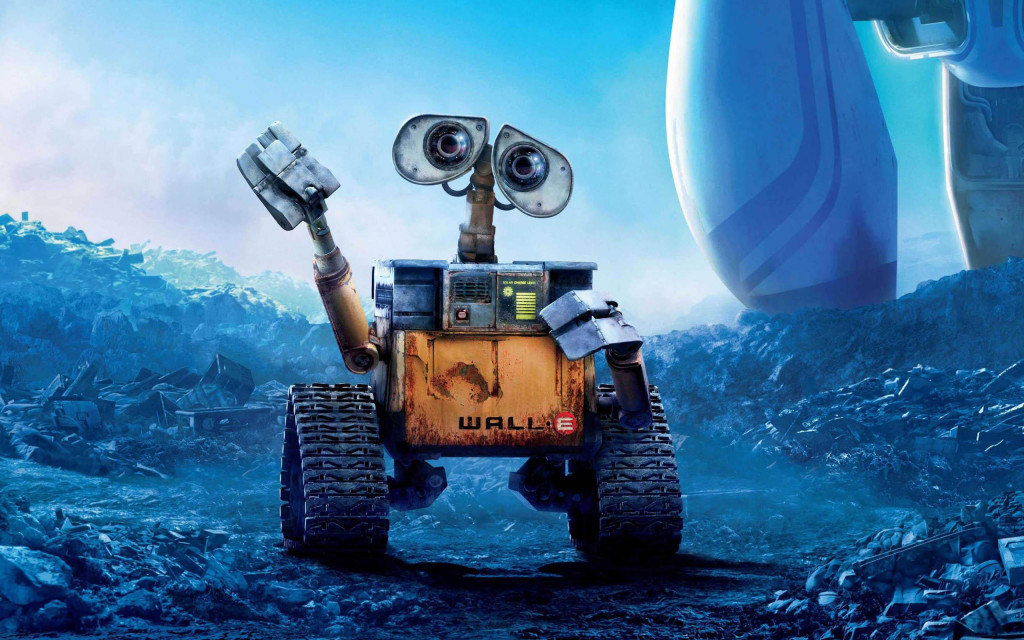 Animation can easily be divided into two categories: Before Pixar and After Pixar. WALL-E is one of the best examples of what happens when creators pour their heart out in a movie. WALL-E is an intensely moving tale about a lonely, Trash compactor robot who eventually finds love. The film is ripe with beautiful imagery and is technically perfect. It swept away all major awards the year it was released, including the Academy Award for the Best Animated Feature. 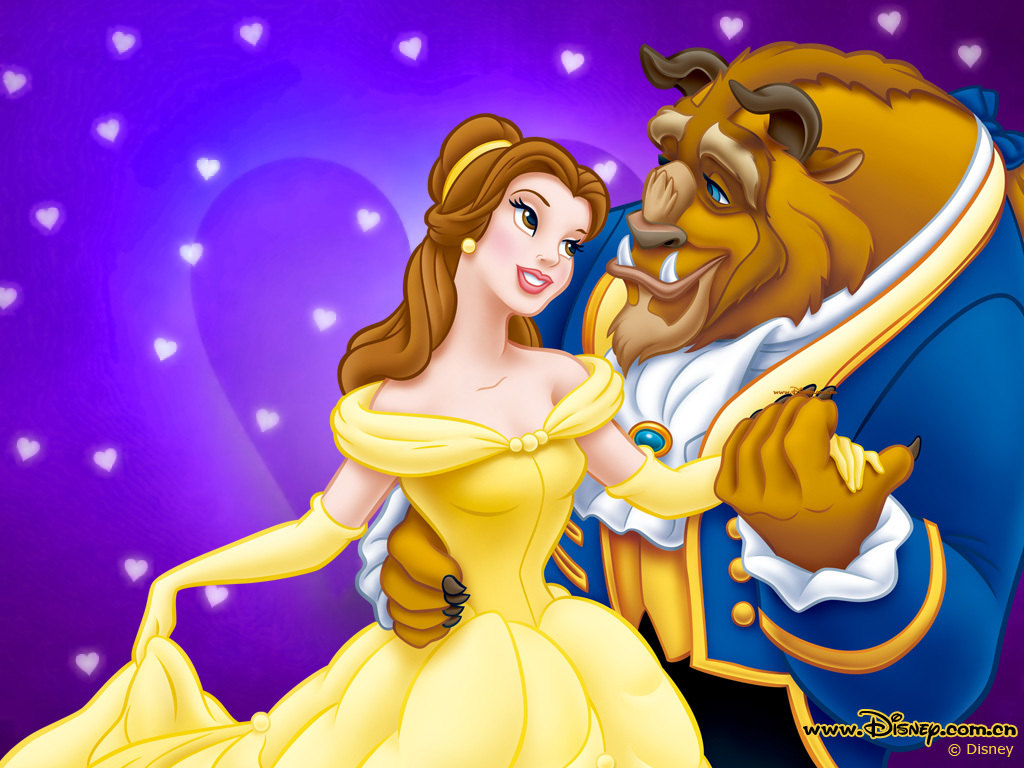 The first animated movie to be nominated for the Best Picture Oscar, ‘Beauty and the Beast’ is a classic Disney retelling of the enchanting fairy tale. The ballroom dance sequence is a work of magic and gives a sense of wonder quite unparalleled. The movie eventually went on to win the Oscar for the Best Original Score. 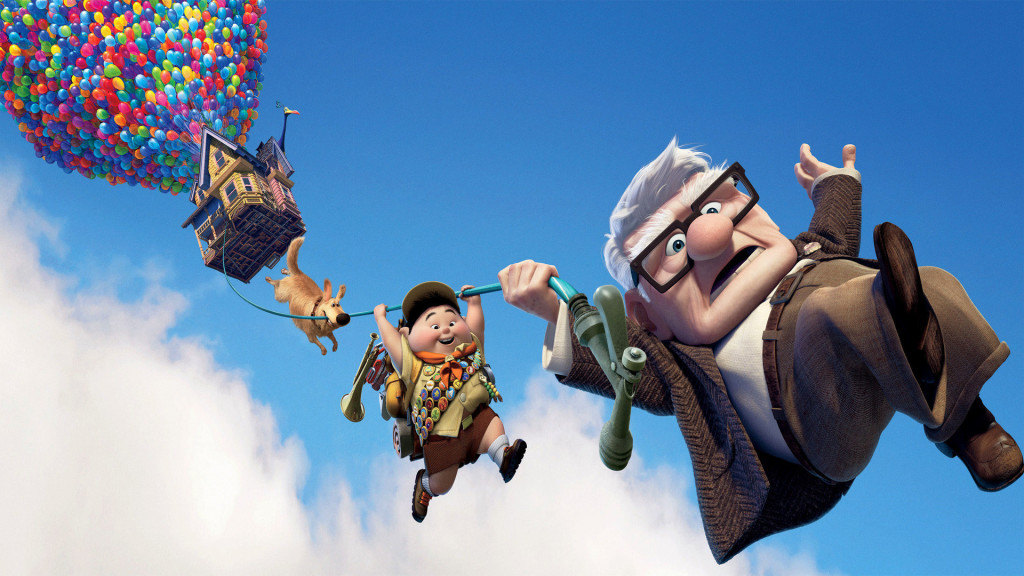 Pixar topped their success of ‘WALL-E’ with ‘Up’, their most emotionally satisfying movie ever. It features one of the best love stories ever committed to screen and is a tear-jerking tale of love, loss, and rediscovery. Such was the praise given (and rightfully so) to the movie, that it became only the second movie in history to be nominated for the Best Picture Oscar. 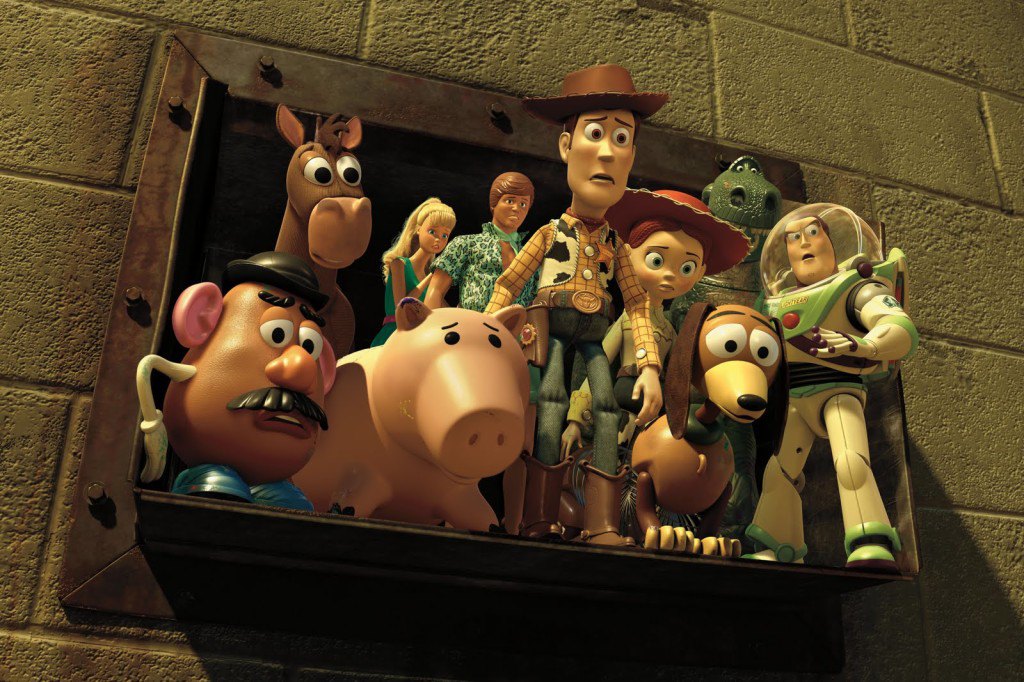 Facts Time: The first animated movie in history to cross the $1 Billion mark. The third animated movie to be nominated for the Best Picture Oscar. This movie moved audiences and influenced critics to such an extent that it was touted as a front-runner for the Best Picture award, which was already jam packed with stalwarts like ‘The King’s Speech’, ‘The Social Network’ and ‘Inception’. Sentimental but dazzling, it provided a fitting conclusion to the Toy Story series. 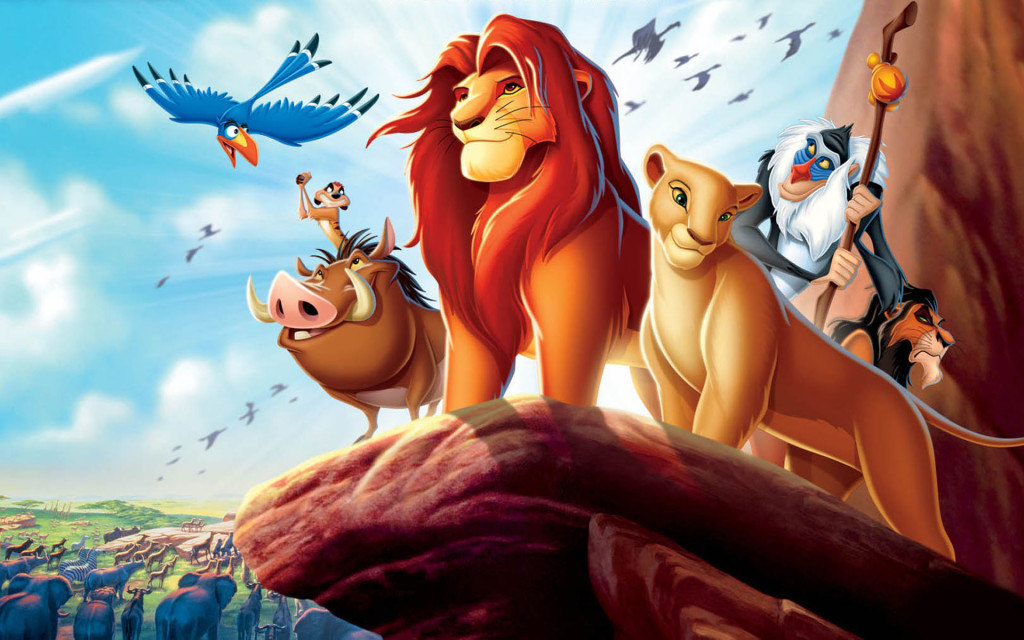 In a sense, the golden age of modern animation films started with this epic film. This wondrous animated musical is a Disney masterpiece,  and its legacy will probably never fade. Featuring a stellar cast of voice actors, including veterans such as Jeremy Irons and the legendary James Earl Jones himself, ‘The Lion King’ is a monumental adventure-drama, which still feels fresh. The movie is especially noted for its music, composed by the incomparable Hans Zimmer, who won the Oscar for the Best Original Score. 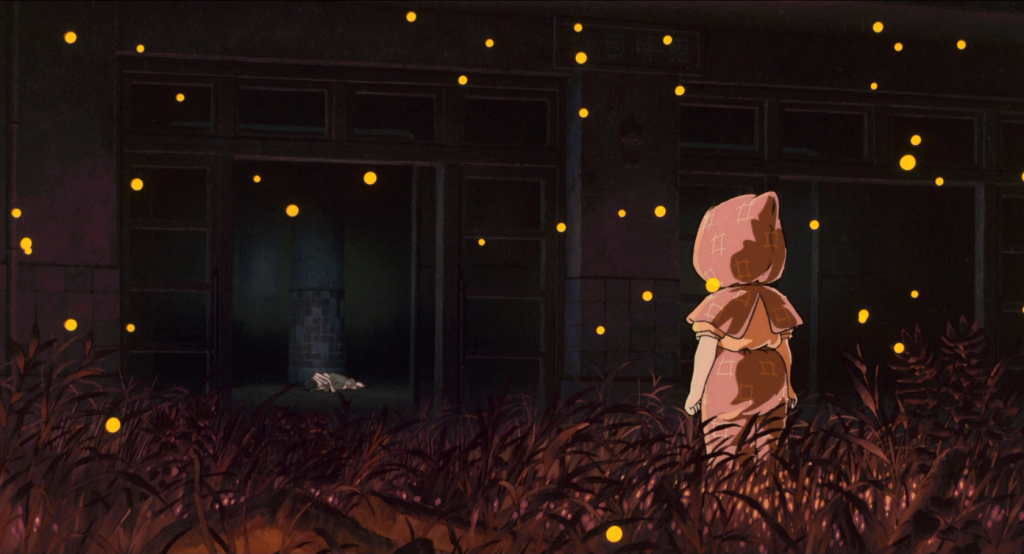 You thought Requiem for a Dream was distressing? Think again. Think real hard. This gut-wrenching, heart-breaking, and overall haunting saga of two children torn apart by the horrors of war will leave a void inside your heart. This movie is a classic example of the strengths of animation and the themes it has the capacity to convey by simplistic imagery and a strong story line. 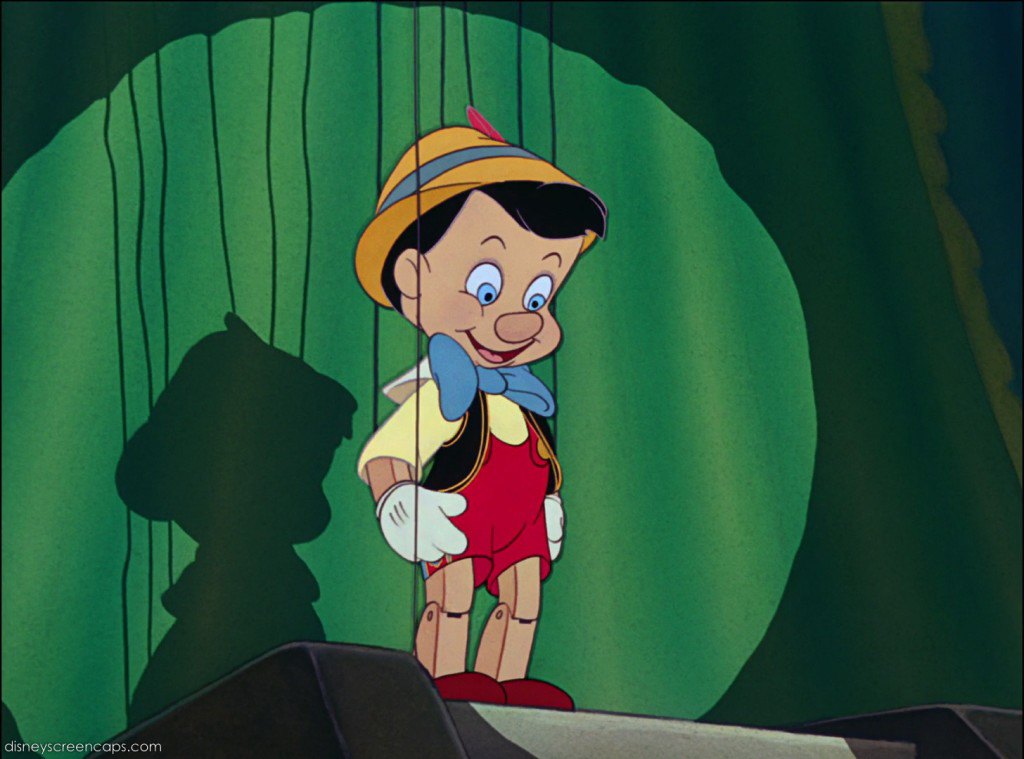 “I had strings, but now I am free. There are no strings on me.” James Spader gave a beautifully haunting quality to the above lines, and brought chills down my spine when I watched the trailer of ‘Age of Ultron’. Yes, its story has the undertones of the amazing story of ‘Pinocchio’, the wooden puppet whose nose grows every time he tells a lie. The story is ageless, and resonates with every child. And so is this Disney classic, which is simple, honest and enchanting. It brings out the child in the viewers, which good animation always strives to achieve. 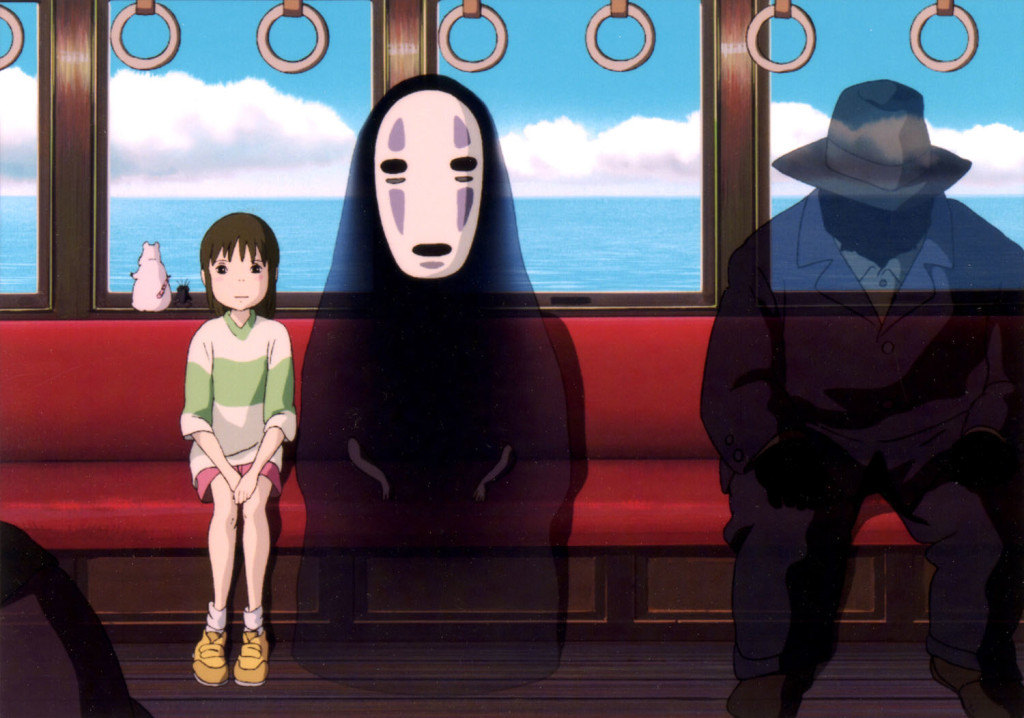 Hailed by many as one of the greatest animated movies ever made, this enchanting film is director Hayao Miyazaki’s masterpiece. This epic coming-of-age classic is marvelous in vision and audacious in its scope, serving as a commentary on the modern Japanese society as well. A critical as well as a commercial hit, ‘Spirited Away’ holds the honor of the highest rated animated movie on IMDB, with a rating of 8.6, towering above many traditional movies. It has to be seen to be believed.