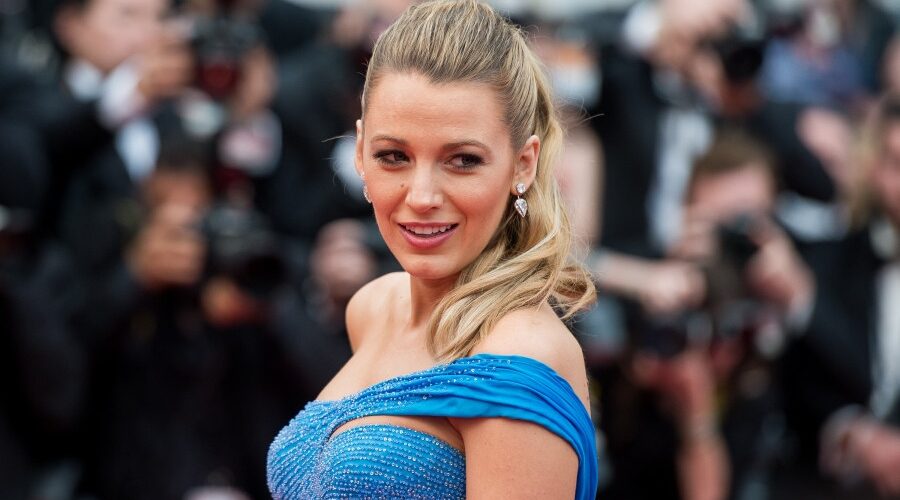 Blake Lively, the actress popular for her roles in movies like Gossip Girl and The Sisterhood of the Travelling Pants has her fan base across the globe in millions. The Gossip girl star was born to Ernie, a director and an actor and Elaine, a talent scout. Lively, was pushed by her eldest brother to begin auditioning for different roles. In 2005, she landed a major role in the film The Sisterhood of Travelling Pants. Her performance in the film earned her a Teen Choice Award nomination for the category of Breakout Movie Star. Here’s the list of top 13 Blake Lively movies and TV shows. 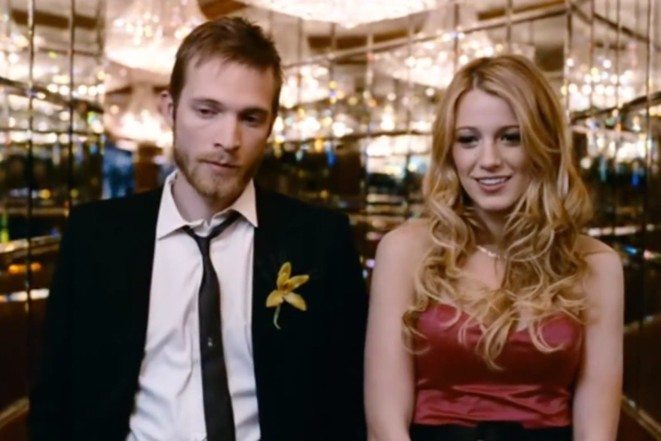 When you put a whole bunch of people in a relatively confined space–which is New York in a nutshell–you’re going to get a whole lot of friction, and occasionally, romance. And as we find in a series of vaguely interconnected tales, what will amaze you most is how just one connection can start something so much greater than itself. 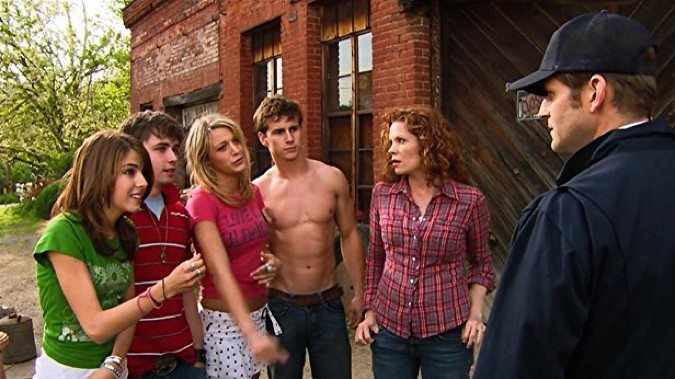 Five college friends find the perfect place to camp out by the riverside but end up crossing paths with twin brothers, Simon and Stanley. The twins begin to knock off the camping kids in some the most gruesome ways thinkable. Their holiday as a result turns out to be a nightmare for them. 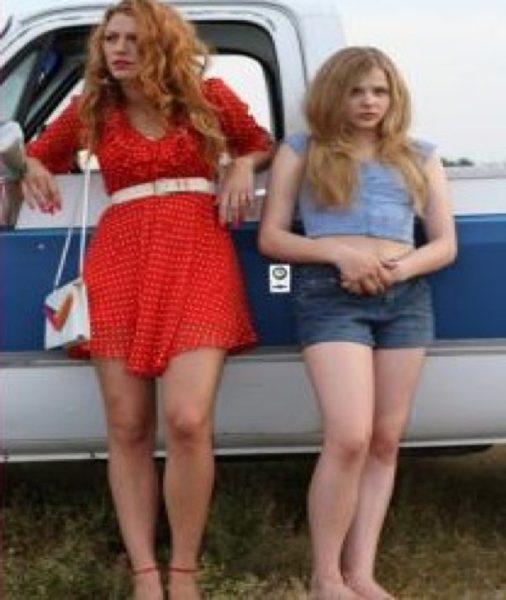 A young girl runs away from her alcoholic father and unconcerned mother to Las Vegas after she realizes her life is going nowhere. Along the way she meets a man with a limp, and a lively woman. She ends up getting herself into some pretty unfortunate situations and seems to attract bad luck. Blake lively plays the role of Glenda, a cocaine-snorting drifter on the run and breaks the glamorous image of her while doing so. 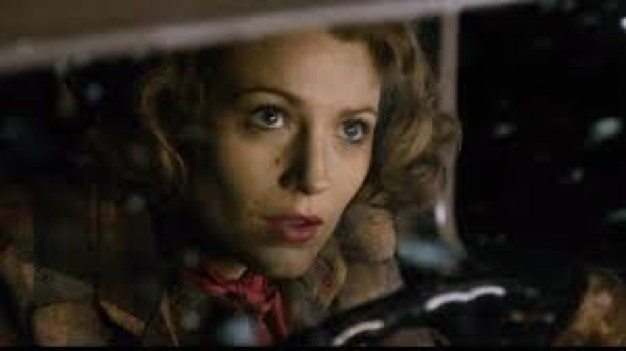 The role of Adaline Bowman, one hundred year old woman, who remained young in spite of her age, is probably the most interesting and unusual in Blake Lively filmography. Finally she got an opportunity to play the main female part. The role of Adaline was offered to Oscar-winning Natalie Portman, but she refused to play it. 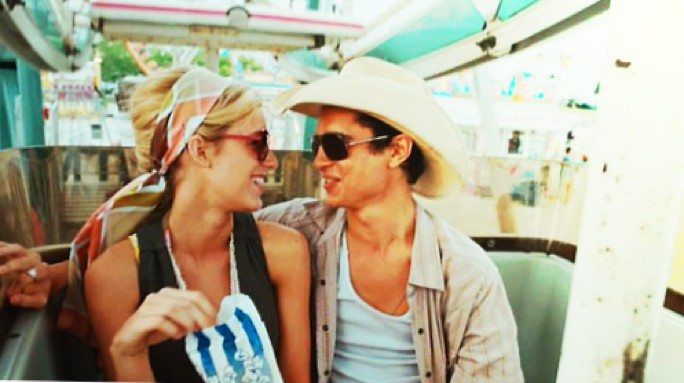 Blake Lively stars with Max Minghella in this romantic love story with an unsual twist. Lively’s character in the movie-Anabelle, groomed by her overly ambitious mother, is on the road to winning the Miss Texas Rose tiara when she tragically dies during the pageant. The story also depicts a strange father and son relationship and takes unexpected turns leaving the audience hooked to their seats. 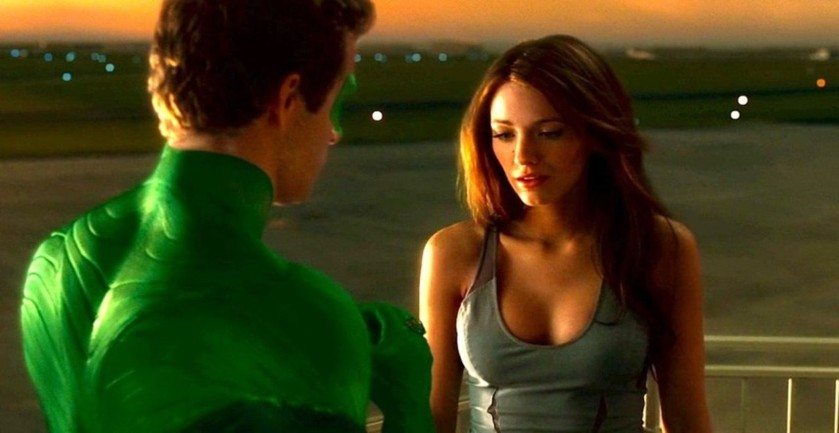 Hal Jordon played by Ryan Reynolds is granted an alien ring followed by being bestowed upon the otherworldly powers that make him an intergalactic police force, namely, the Green Lantern Corps. Blake Lively was very excited when she landed the role of Carol Ferris opposite Ryan Reynolds in Green Lantern. Lively trained hard to get in shape for the role and found it pretty liberating dying her hair brown to look the part. 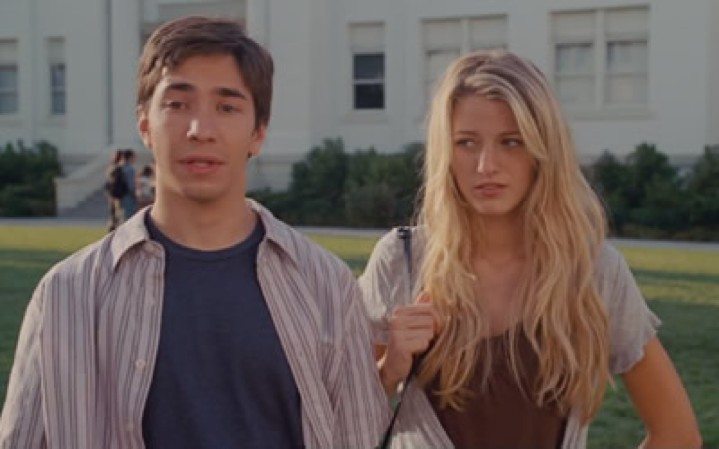 Accepted is about a high school burnout devising a plan with his friends to start up his own institution after being burdened by the pain of rejection from all the schools he applied to. Lively showed off some comedic acting chops as Monica Moreland, the leading lady opposite Justin Long in this college application-themed comedy.