2002 was arguably the worst year in Bollywood in terms of box-office returns and footfalls in the movie theaters across the country. It’s not like the Indian audiences didn’t want to watch movies anymore but there just wasn’t enough good – experimental or regular offerings – films to keep the interest alive. Out of the 132 Hindi films released that year only 8 of them managed to cross the finishing line at the box-office race. On a positive note it was the year of Sanjay Leela Bhansali’s ‘Devdas’ who took Bollywood on a ride of film festivals across the globe flagging off its glorious journey at none other than Cannes. Here’s a list of the top Bollywood movies of 2002 who stood out either for their box-office numbers, inventiveness or pure magic that has stood the test of time.

Here’s an attempt to describe the film. ‘Awara Paagal Deewana’ borrows shamelessly from ‘The Whole Nine Yards’ and director Vikram Bhatt hired one of the stunt directors of ‘The Matrix’ to recreate the same action sequences for a supposedly naïve Bollywood audience. And none of the actors cast in the film looked comfortable in the parts they were given to play, except may be for Paresh Rawal and Johnny Lever who thrives in comedy scenes. The surprise however lies in the fact that the film worked in spite of the evident chaos and non-aligned plot. 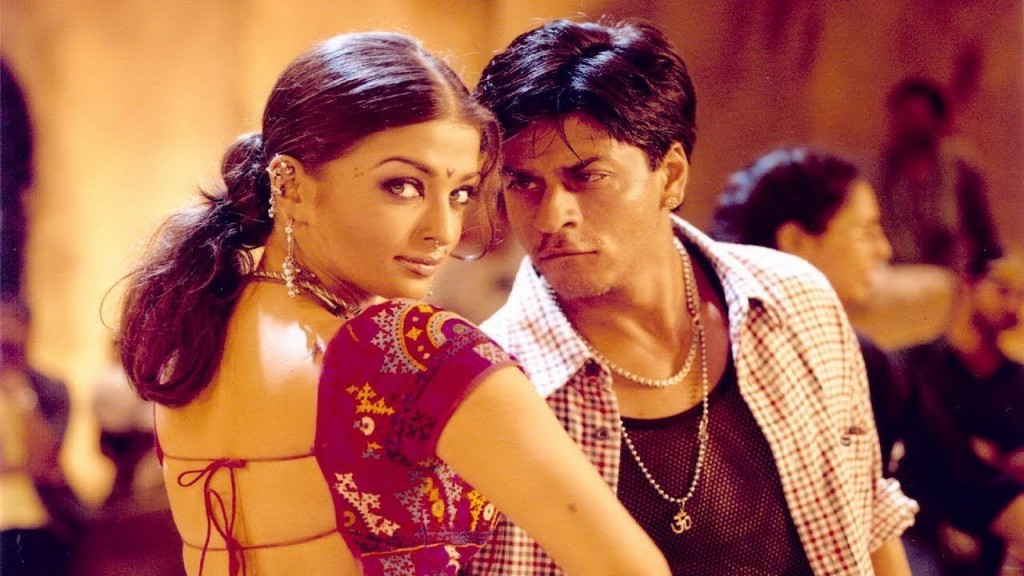 It was one of the early remakes of South Indian films by Bollywood; at a time when producers and distributors were still not sure of the business prospects surrounding this whole affair. Produced under the banner of Sridevi Productions and helmed by Krishna Vamsi, the film had nothing new or exceedingly exciting to offer except a song – ‘Ishq Kameena’ featuring Shah Rukh Khan and Aishwarya Rai – and an assured performance by Karisma Kapoor who was nominated for various acting awards the following year. However in a disastrous year like 2002, ‘Shakti: The Power’ proved to be one of the better films that come out in the year. 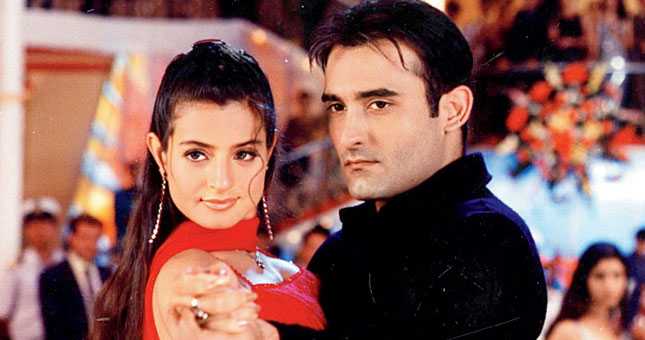 It’s no secret that most of the films of the director duo Abbas-Mustan are unofficial or rather unethical remakes of relatively lesser known Hollywood thrillers. However one must give them the credit for turning them into solid Bollywood entertainers with a pinch of their signature slow burning thriller treatment. And ‘Humraaz’ is no different. Loosely based on the Michael Douglas and Gwyneth Paltrow starrer ‘A Perfect Murder’ (1998), ‘Humraaz’ is a good looking film and delivers the right amount of shock, twist and turn to keep you guessing till the end. Akshay Khanna outshines Bobby Deol and Amisha Patel in the acting department, with his villainous role. 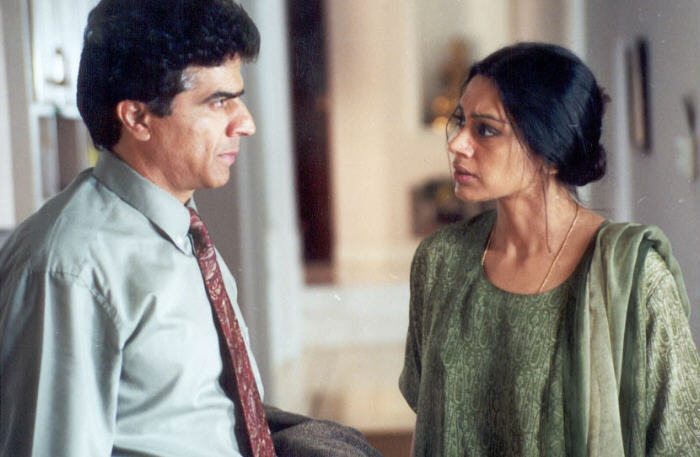 Popular South Indian actress Revathi donned the director’s cap for the first time to make her passion project ‘Mitr, My Friend’ and she chose the English language as her medium of expression. Despite the use of a language that doesn’t necessarily spell success when combined with an unmistakably Indian film, ‘Mitr, My Friend’ feels poignant and liberating at the same time, both on and off screen. Revathi was determined and foresighted enough to involve an all women crew for bringing the film to fruition and knowingly or unknowingly paved the way for future actress cum filmmakers to tell stories from their point of view. 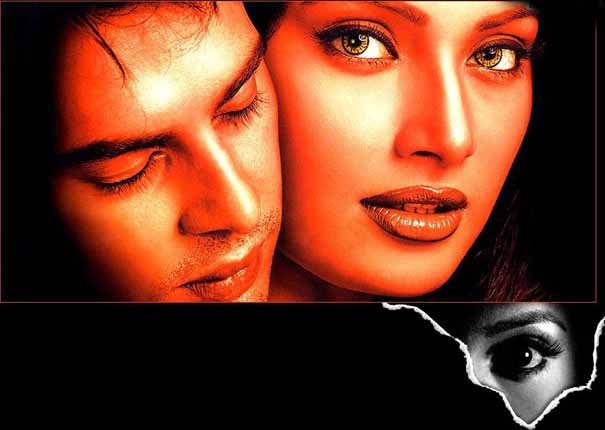 Financially it was the most profitable movie of the year. It broke many glass ceilings in its own clichéd manner. It revived the horror genre in Bollywood and gave it a sexy, A-grade makeover and Bipashu Basu heralded in a new era of dark skinned beauties; who are confident in their own skin and fairly talented. ‘Raaz’ was inspired by the Hollywood movie ‘What Lies Beneath’ and director Vikram Bhatt kept the mood of the original source intact while at the same time gave it a very escapist Bollywood treatment. As we look back at the film today, many scenes make us cringe with embarrassment but it made quite an impact at the time of its release and no one can take that away from ‘Raaz’. 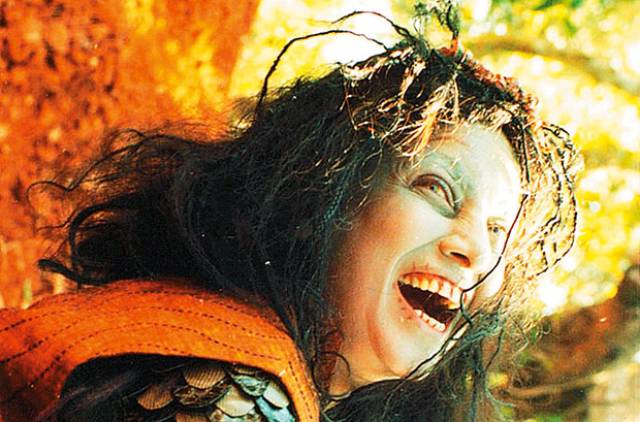 ‘Makdee’ is arguably the most fun, light hearted yet thought provoking film to come out of the genius poetic mind of Vishal Bhardwaj. It transports you to a fairy tale like universe inhabited by innocent-mischievous children and mysterious witches. With a running time of less than an hour, the film packs in a lot of punches and tells a tale that is both interesting and in a very typical Vishal Bhardwaj manner exudes pastoral charm. There is Shabana Azmi in the film in the role of the proverbial evil witch but it is child actor Shweta Prasad that is the scene stealer of the film. Bollywood hardly churns out memorable children’s films but ‘Makdee’ has stood the test of time, and rightfully so.