It is often said that one legendary role can make an actor great. While it didn’t hold up for Michael Keaton’s Birdman, Bryan Cranston can certainly claim it true. His role as Walter White in ABC’s crime-series ‘Breaking Bad’ is regarded as one of the greatest and most intense characters ever portrayed on television. He has often been cited as one of the most versatile actors of his time, taking almost no time in switching from a mood to another. Here is the list of top Bryan Cranston movies and TV shows. Happy reading!

Nicolas Refn’s stylish, chic, and dark crime-drama stands out as one of the best movies of the decade. Starring Ryan Gosling as a taciturn stunt double moonlighting as a get-away motorist, ‘Drive’ consumes the viewer with its raw emotional power. The script spends much of its run-time in silence, mirroring the character-traits of its protagonists. The Driver falls for his married neighbor, Irene, but when her husband returns from jail, he brings problems that threaten the existence of his family. Gosling’s underrated act and an introspective effort by Refn behind the camera afford a compelling power to the movie, complete engaging the viewer throughout. 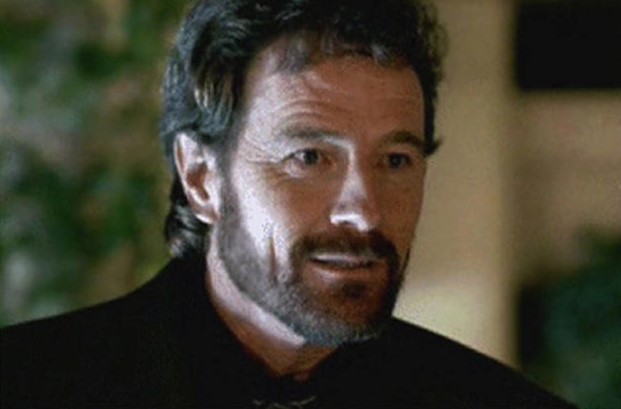 After her grandfather dies, Olive shows a willingness to participate in a beauty pageant and fulfill the dream of her grandfather. The family kidnaps the dead body of the grandfather and set out on a road trip to muster the impossible. In the process, the family learns more about the personal dreams of each other and comes together in the most spectacular fashions. Olive’s performance certainly beckons to be the highlight of a smartly edited and skilfully performed film. 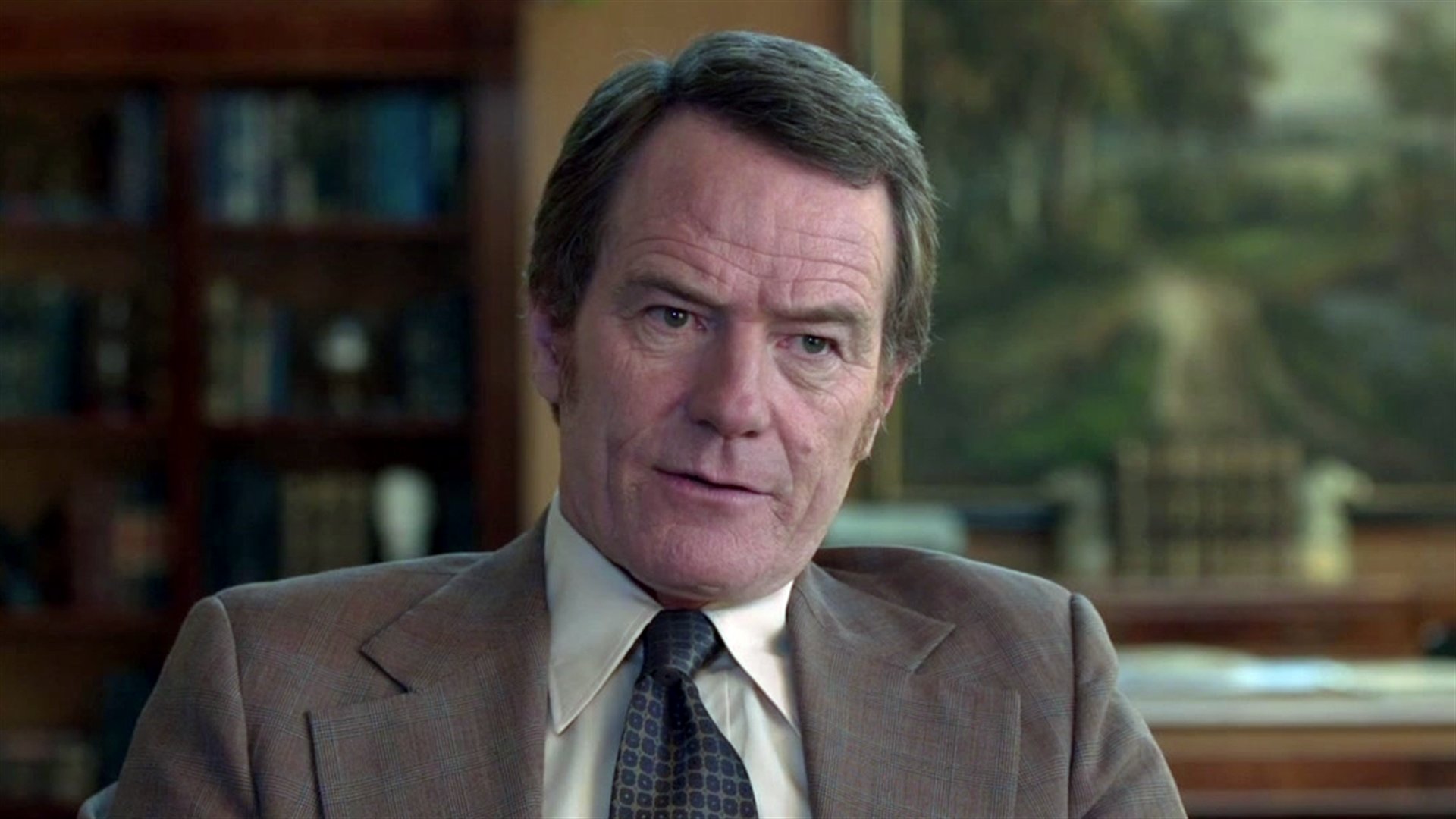 Tony Mendez, a highly skilled CIA operative, is assigned the task to exfiltrate and retrieve six American diplomats, hiding in the Canadian Ambassador’s house, from Iran. With the help of a retired film star and Oscar-winning makeup artist, Tony attempts to bring the diplomats back safely. ‘Argo’s real strength lies in its source material and its significance in modern American history. The subtle dramatization of important moments and the close authenticity of the original acts make this tautly written and performed feature even more appealing and immersive.

The newest Godzilla edition is not only the most successful of all time but also the most critically acclaimed one. Revisiting the story of the monster, the film drags him up against MUTO, another monster. Bryan Cranston’s fine lead performance is breathtaking and anchors the movie which revels with its special effects and nervy pace. 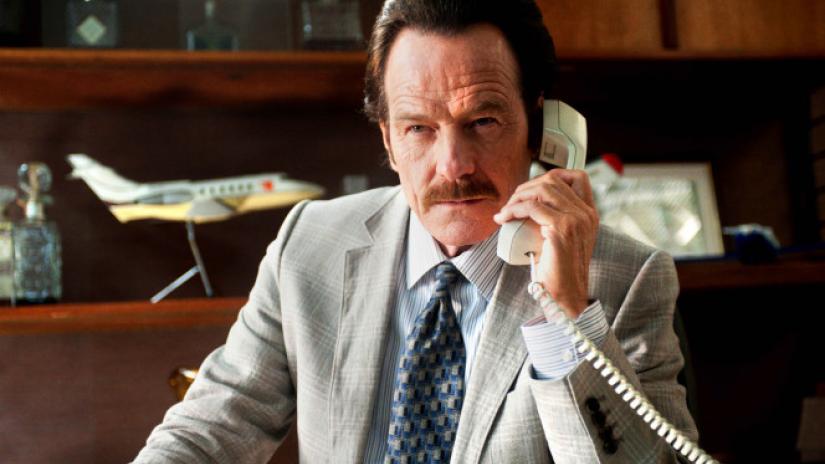 The Netflix series ‘Narcos’ was a brilliantly crafted piece about the Medellin Cartel and Pablo Escobar. ‘The Infiltrator’ runs along similar lines and chooses to focus on Musella, an undercover customs service agent who infiltrates the Cartel and wills to bring them down. The story moves at a brisk pace and is often caught hapless and without ideas. ‘The Infiltrator‘s’ compelling fact-based story and tremendously talented cast are often just enough to balance out its derivative narrative and occasionally clunky execution.