10 Best Movies of Chris Evans You Must See 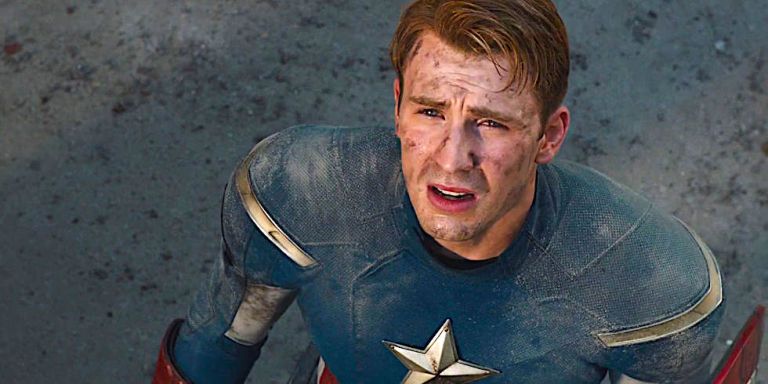 The name ‘Chris Evans‘ is much synonymous with the word ‘Superhero’. By playing Human Torch and Captain America, he is the only actor to portray two different superheroes for Marvel Studios. Much of it has to be credited to his huge fan following among the kids around the world. People love Iron Man but they admire Captain America because he is the ideal superhero. Over the years, he has done many films but grasped much of the attention by playing Captain America on-screen. In many ways, he is the poster boy of Marvel Cinematic Universe and as the leader of the Avengers, he is respected heavily by all.

From making his debut way back in 2000, he put on the star-spangled outfit for the first time in 2011. Clearly, he has been much more than the guy who just portrays superheroes. Being the charismatic himself, he has built a huge following especially, amongst women but his films are a testament to his top-notch acting skills and dedication too. This list celebrates his top performances including the ones as Captain America but also applauds the other credible ones. Now, in the year 2017, nearly six years into his stint with Marvel, he has risen as one of the most in-demand actors in the world. And believe me that this is only the beginning of a very illustrious career. You can watch some of these best Chris Evans movies on Netflix, Hulu or Amazon Prime.

MCU has been a highly successful franchise and ‘Avengers: Age of Ultron’ possibly remains the only weak link in it. Not to blame the concept or the screenplay but considering the high standards Marvel has set, this film fell short of creating the same magic. Still, it is one of the highest grossing films in the world and Evans was as good in the Captain America costume as he could ever be. 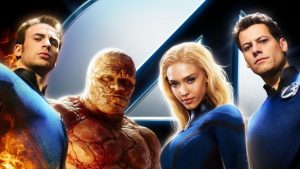 The other superhero that Evans has portrayed in his career is Johnny Storm/Human Torch. ‘Fantastic Four’ has everything a superhero film can possibly ask for- a talented cast, an experienced director, an engaging storyline and some really cool action sequences. Despite being panned by the critics, the film did fairly well at the box office and led to a sequel (which, for sure, was a flop). 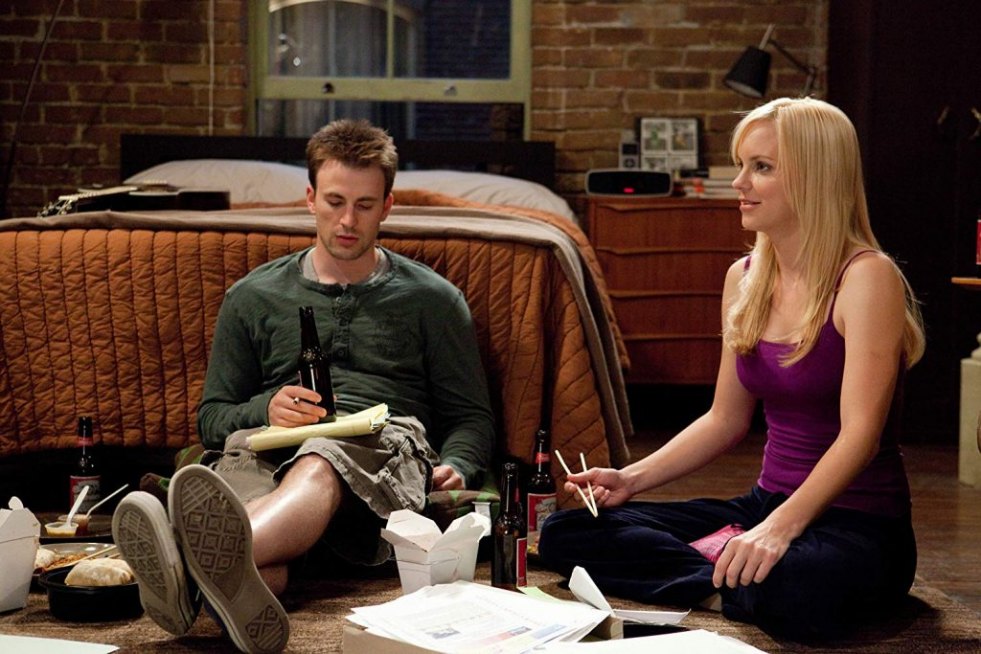 ‘What’s Your Number?’ is that kind of film which women would want to watch. First of all, it talks about love from a girl’s perspective. Then, there is Chris Evans in the film who is close to the hearts of female fans around the world. He portrays a dashing musician with promiscuous personality. The film has a very interesting concept and its heart lies in the simplicity of the story. 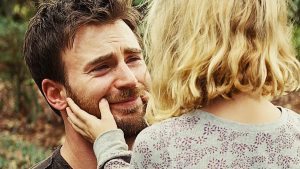 ‘Gifted’ has the cool, handsome Evans in a totally different role altogether. Directed by Marc Webb of ‘The Amazing Spider-man’ fame, the film tells the heartfelt story of a 7-year old girl with brilliant mathematical skills who gets involved in a custody battle between her uncle (played by Evans) and her grandmother. With an awesome plot and a pitch-perfect performance by Chris Evans in the lead, ‘Gifted’ is one film that all the math geeks can watch with their family. Chris Evans shows how he can deliver emotional acts too with ease. 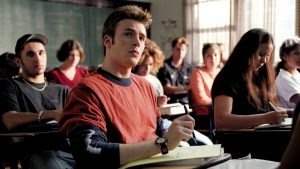 This film brings together Captain America (Chris Evans) and Black Widow (Scarlett Johansson) in the lead even before they picked the said roles. What else is required to be said? ‘The Perfect Score’ is a teen-heist film dealing with the attempt of a group of low-scorers to steal the answers and pass their SAT so that they can save their careers. Despite not being received well by the critics, the film and its simple story found support among the audience. 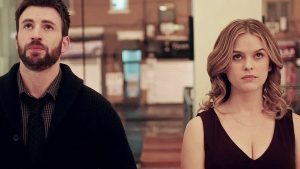 ‘Before We Go’ is a sweet romantic drama marking the directorial debut of Chris Evans. And one has to say what an excellent job he has done with his first film. But that’s not all. Him and Alice Eve build a beautiful chemistry to put this film really close to the hearts of the audience. And one can only wonder about the number of films in which Evans has played a musician. 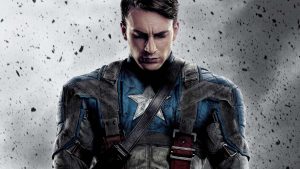 ‘Captain America: The First Avenger’ is the first appearance of Evans in the stars and stripes. From the inception of Captain America to the war against Red Skull and his eventual sleep for seventy years which put him in a different era, this film is filled with awe-inspiring films and truly speaks of the character of Steve Rogers. The best part of the film is that it concentrates on the rise of Captain America rather than his exploits. Chris Evans comes out as the perfect choice for the role and makes this film one of the most critically appreciated films in MCU. 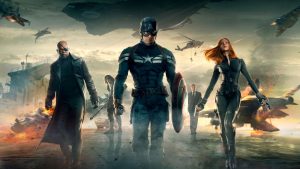 While the first Captain America film introduces the character and creates a strong base, its sequel is credited with adding a political angle to the universe. Marvel films have always been conceptually strong but this film took it to a higher level and attracted all the movie-lovers in the world. Particular applause has to be handed for the way Winter Soldier is introduced after his supposed death in the prequel and how his friendship with Steve Rogers is shown. A very entertaining, action-packed film ultimately. 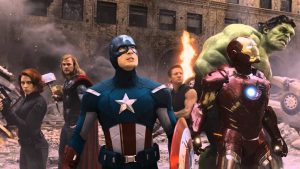 No. 2 was a very tough choice for me and I am certain that many readers will disagree with me on this. But anyhow, ‘The Avengers’ is an absolute masterpiece from every possible angle. Whether it be Alan Silvestri’s amazing titular theme or the coming together of the greatest superheroes of the world to form a formidable villain or the witty and evil villain Loki, this film excels in all aspects. Chris Evans shines as the leader of the team while many other characters make strong appearances. 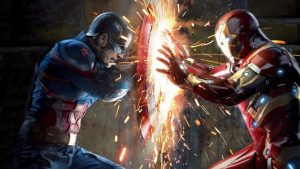 Words aren’t enough to describe why ‘Captain America: Civil War’ is the best film in the Marvel Cinematic Universe and the best film having Chris Evans. Much of its excellence stems from the brilliant idea of causing a rift between Steve Rogers and Iron Man, parts of which were visible in ‘The Avengers’ itself. And then, the whole rift is given a political cause in the form of choice between keeping ‘The Avengers’ independent or bringing it under supervision. Many new characters were introduced in the film and somewhere in between, Daniel Brühl aka Helmut Zemo fits in perfectly as the villain. The directors left no stone unturned in unearthing Chris Evans’ acting potential. He displays each emotion and delivers each dialogue flawlessly.