“In the time of universal deceit, telling the truth is a revolutionary act.”- George Orwell.

There is no doubt that the world around is going haywire. The people that everyone hates are becoming the head of the states; the media is full of fake news and in between all this mess, the truth is nowhere to be found. But there are people who dig deep and find it out, no matter how ugly it might be. Most of the times, their findings are laughed off and called “conspiracy theories”. If you are one such person, then you will find great reprieve in the following podcasts. Here’s the list of top conspiracy theory podcasts. You can listen to several of these best conspiracy theory podcasts on iTunes, Stitcher, Spotify or even YouTube for free. 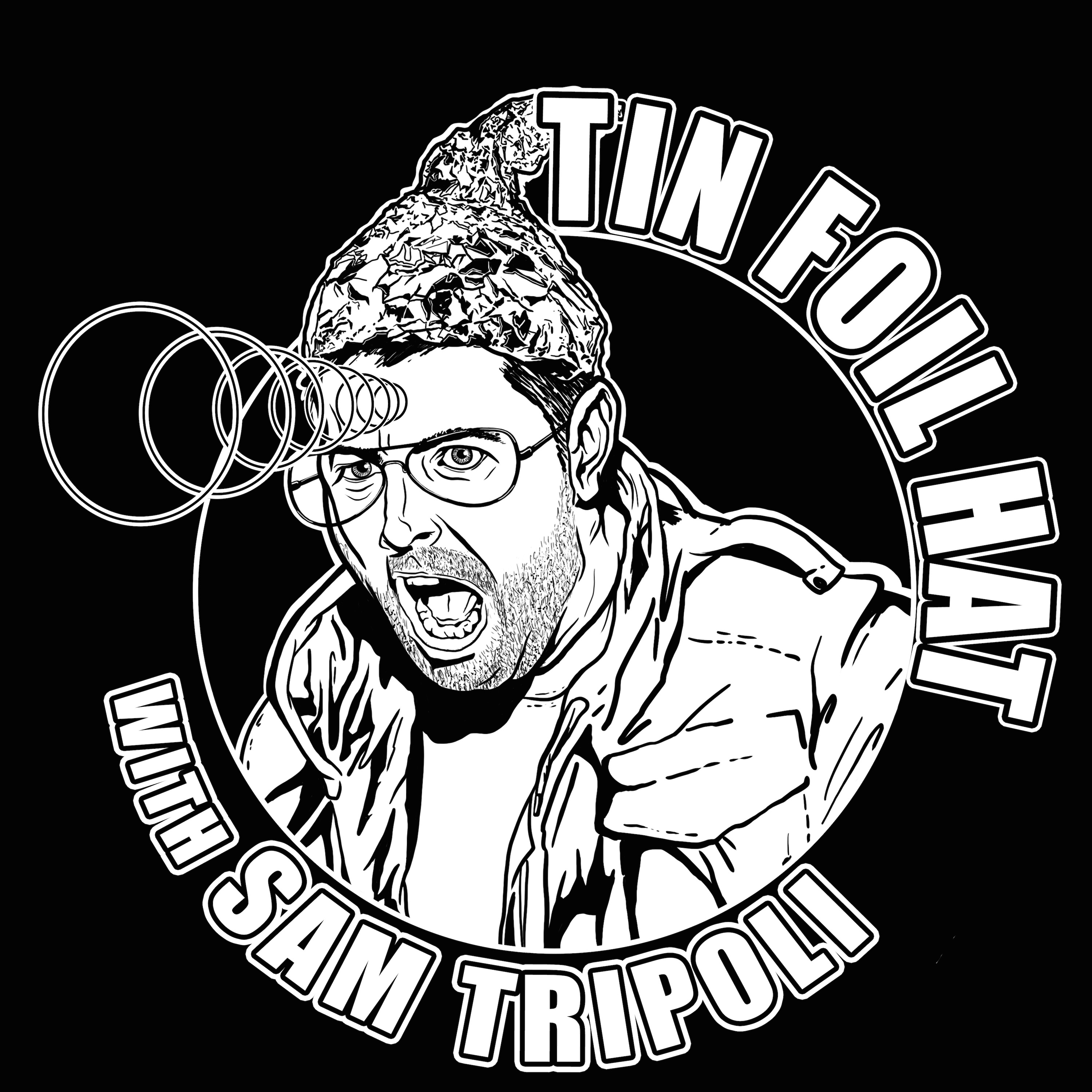 This podcast is hosted by conspiracy enthusiast Sam Tripoli. In each episode, he invites a family member or a friend to come and talk about some stuff. The conversation centres on his childhood memories and the experiences he has shared with these people. And then there is the talk of everything that the government doesn’t want you to know about. From Reptilians to Shadow Men to Jesus, there is nothing that Sam can’t talk about. He has some great observations about these “not so often” discussed topics. You can catch all episodes of this podcast here. 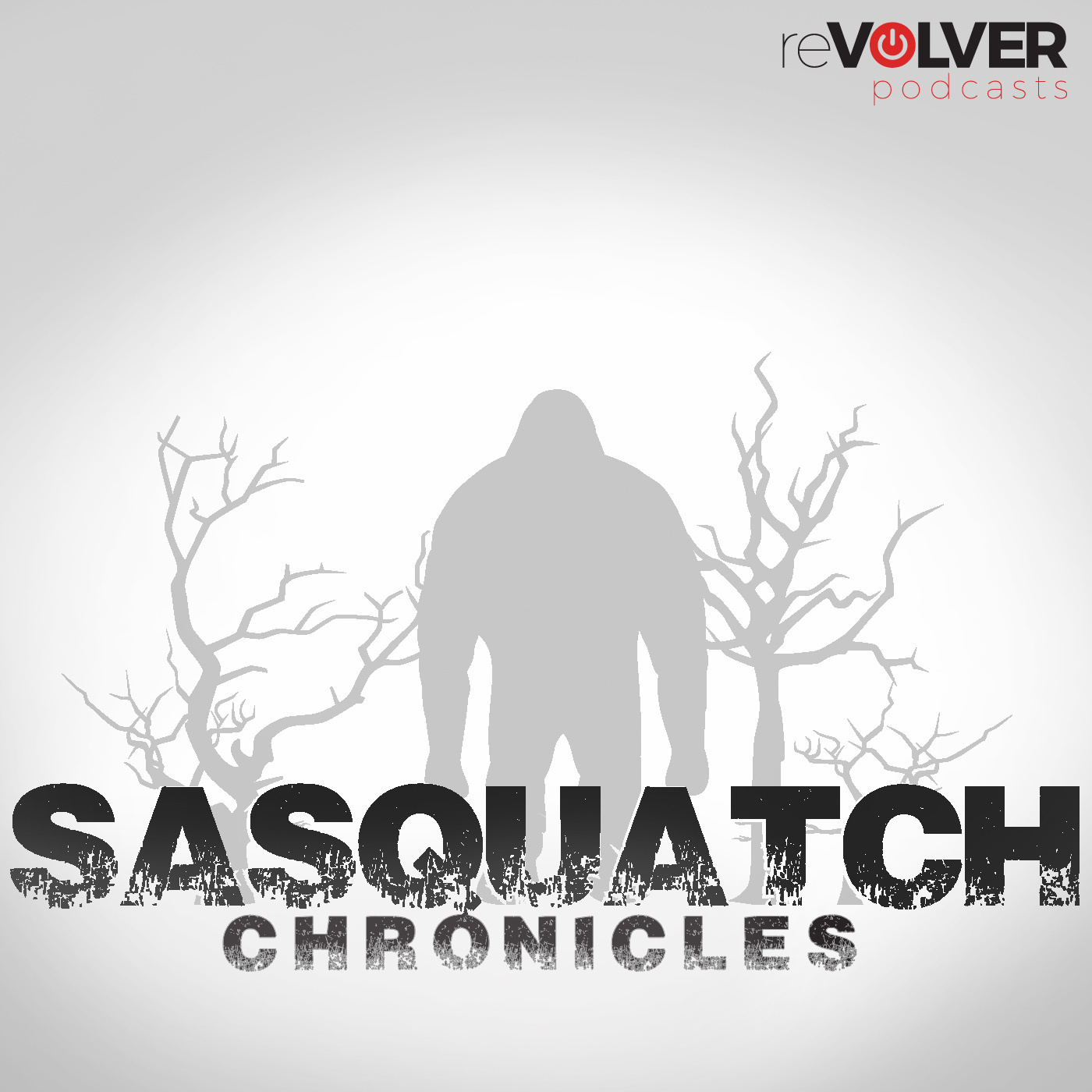 The story of Bigfoot comes from the North American folklore. They describe it as the link between humans and apes. While science tells us that Homo Sapiens moved forward in the evolutionary chain by eliminating their competition (RIP, Neanderthals!), there have been sightings of this beast. How does science explain that? It doesn’t! Many people outright refuse the presence of the Sasquatch. But then what about the people who have seen it? Are they lying? It would be easier to believe if there were only a couple of people who claimed to have seen him. But there is a whole legion of them. How could they all be lying! In this podcast, you get to hear about the experiences of those people while discovering the latest Bigfoot sightings. You can listen to the podcast here. 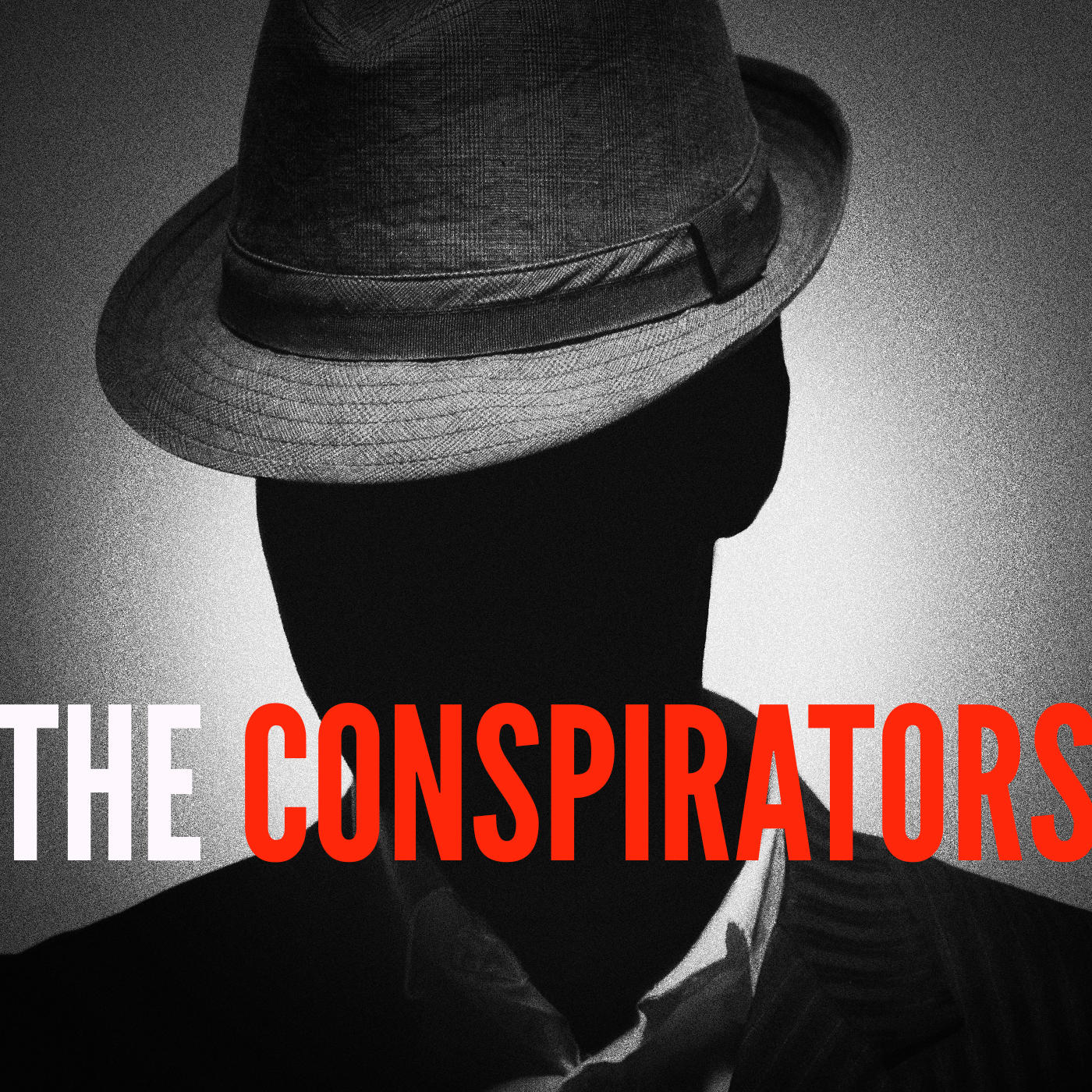 Remember your history class? All the stuff about the Moon landing and whatnot! Well, you are here because you have come to realise that most, if not all, of that stuff, is pretty much staged. And that’s just the big events. How many small events would have slipped out unnoticed? Had they come to light they would surely have culminated into something greater. ‘The Conspirators’ is here to re-teach history, pick out such moments from the past and see for yourself what is out there. You can listen to all episodes of this podcast here. 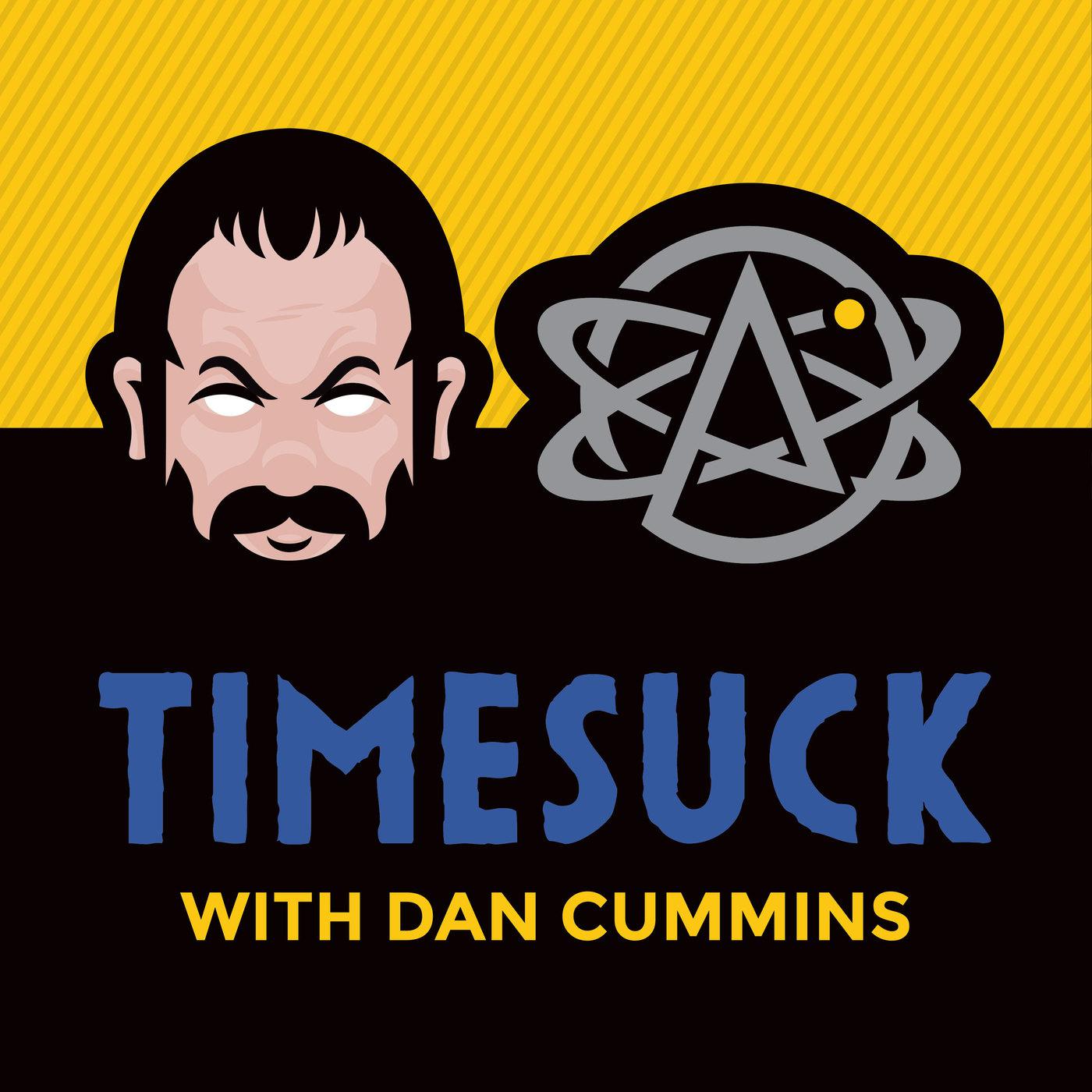 One of the conspiracies that take shape with conspiracy podcasts is how the hosts only want to talk about the topics they have chosen by themselves. How do you choose one topic over another? Are you trying to highlight the theories that the government wants you to talk about because you are in league with them? What are the hosts hiding? If you are plagued by such questions or any other weirdly reasonable questions, then don’t worry, Dan Cummins is not like other hosts. In this podcast, he allows the listeners to choose the topic they would like him to talk about. You can listen to all episodes of the podcast here. 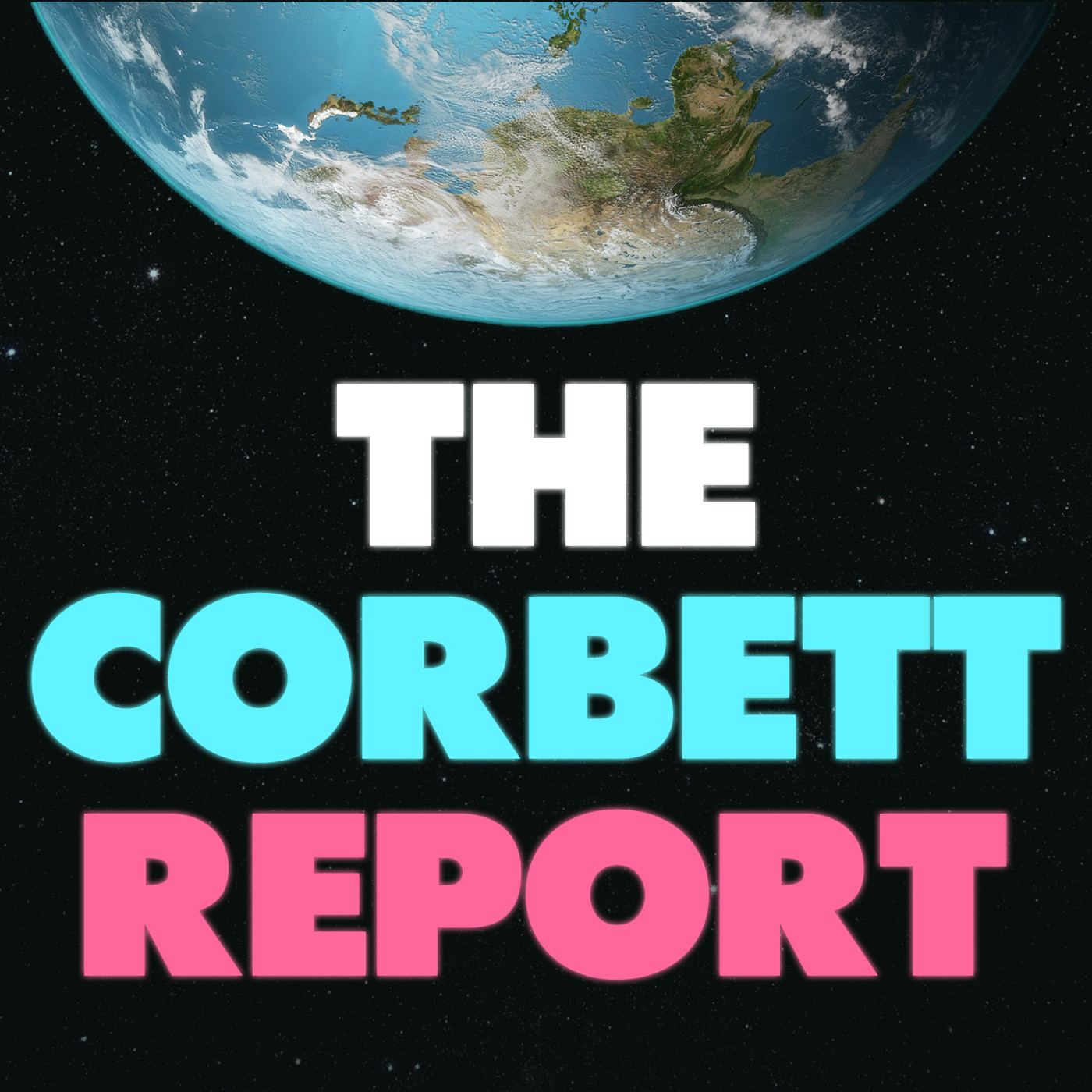 What’s in the past is in the past. There were some screw-ups from the side of the government and the scientists and the people in high places and they covered it up with incredible stories that the world so easily believes in. But let us not cry over spilt milk. Let’s stay focused on the present. If we are stuck in the past, we won’t be able to uncover the screw-ups that are taking place right in front of our eyes. If you don’t want to miss any of these stories, then you should listen to ‘The Corbett Report’. The podcast keeps you up to date with the current affairs and educates you about the various pointers that suggest that a conspiracy might be right in front of your face. You can listen to all episodes of the podcast here. 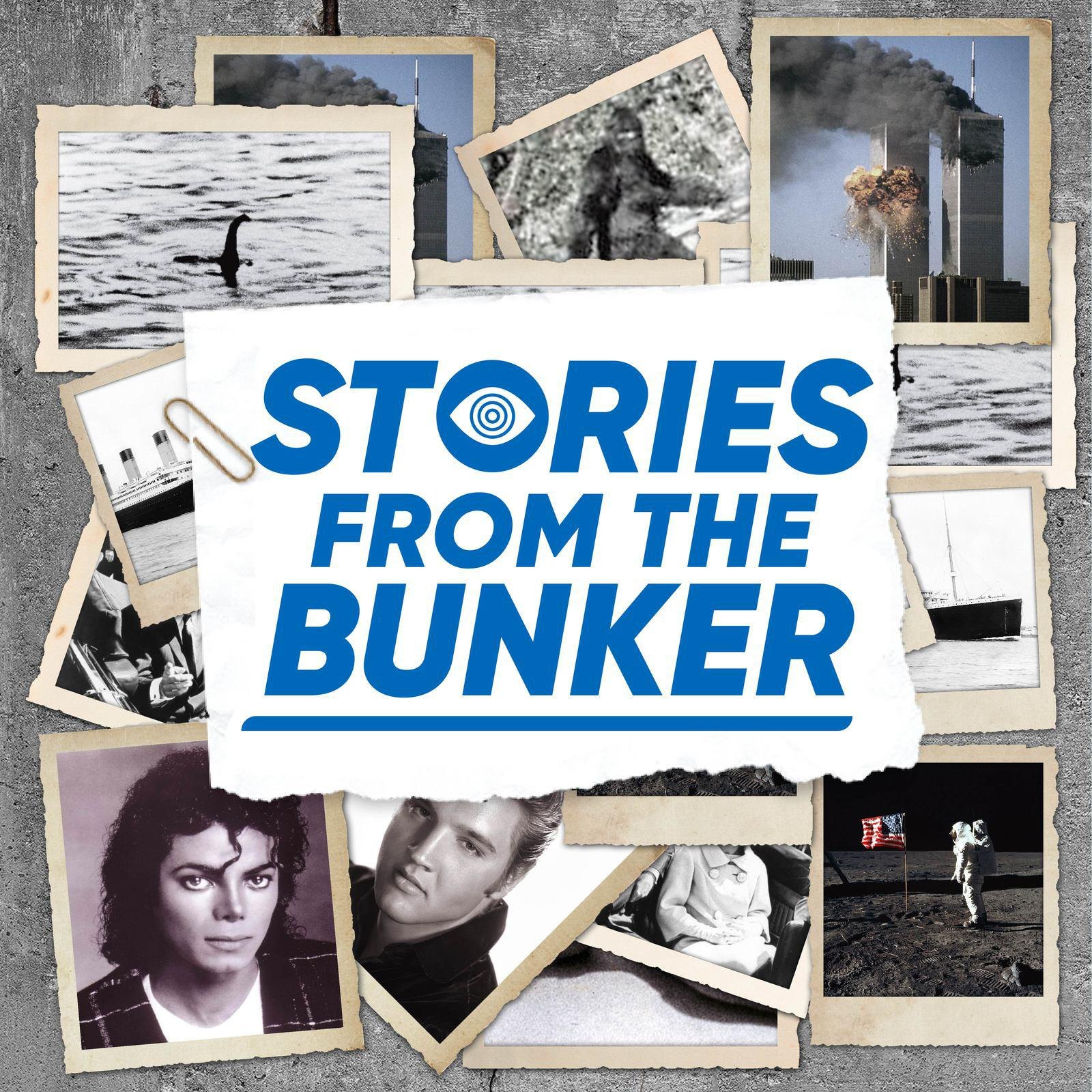 If you don’t have your own bunker yet, why are you even here! For those who have settled down in their well-stocked comfortable living spaces, Martin, Alex and Robin have a lot to share. From the age-old secrets to the latest news, there is a whiff of stories and cover-ups everywhere. In each episode, the trio tries to uncover the secrets that the media is hiding from the public by catching subtle details that they don’t pay attention to. They talk about the JFK assassination, the story of a Russian spy, NASA’s space travel mission and secret organizations like the Octopus. You can be a part of these great conversations too. Listen to all episodes of the podcast here. 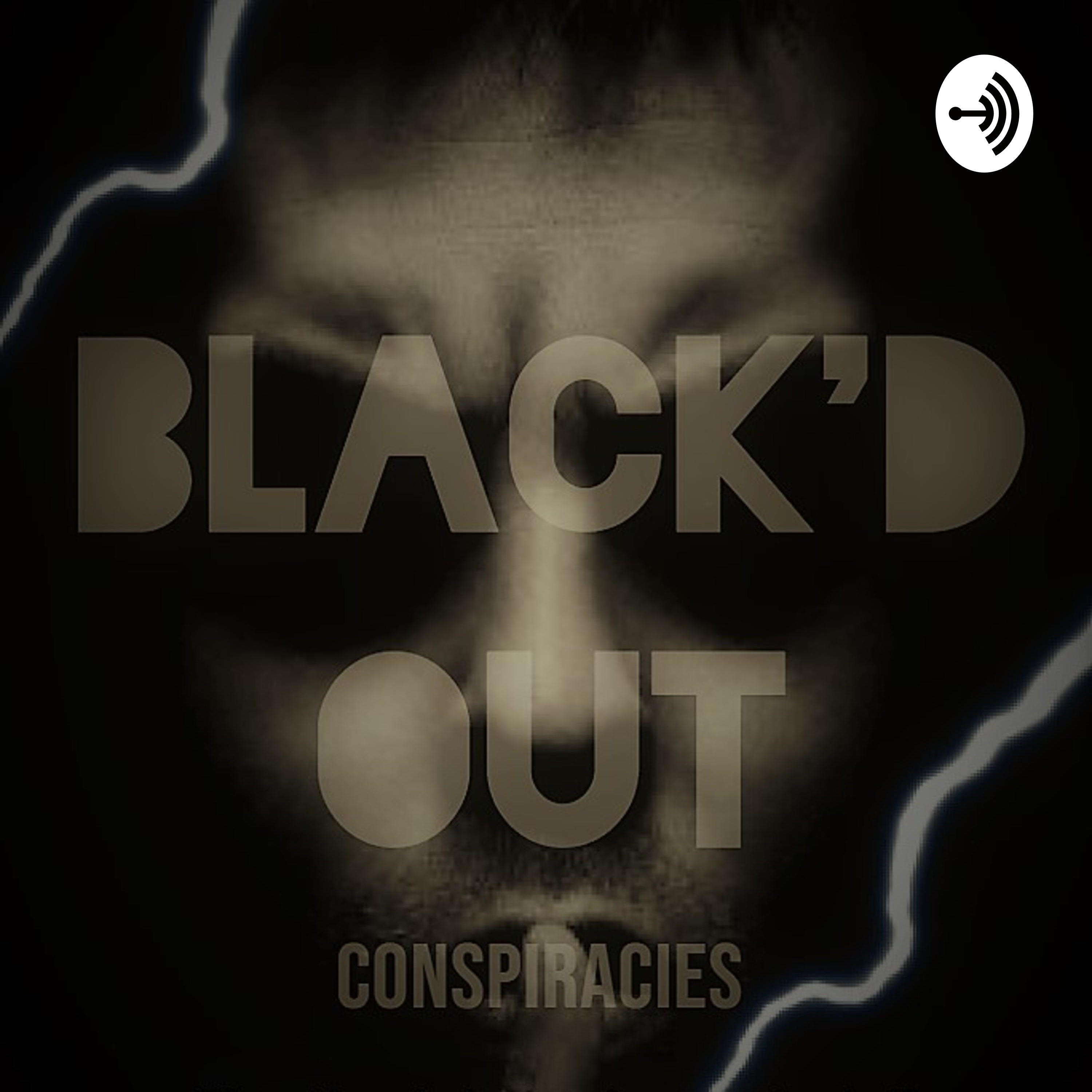 Don’t you just love it when you sit down with all your friends and talk about all the conspiracy theories over a pint of beer? Don’t you love the energy in the room when everyone is brainstorming, trying to come up with an explanation of why a certain leader was assassinated and what repercussions it would have had had they survived? Don’t you love to talk about all the things that the USA and the Soviet Union indulged in during the Cold War? How exciting is it to talk about Hitler’s “not so secret” projects! No matter how many ground-breaking thoughts you have when you are alone, it is when you are with fellow conspiracy theorists that you are at your best. Brittany and Tatyana believe the same. They are best friends and have been mulling over all sorts of theories for a very long time. Now, they want to share their conversations with you. You can listen to ‘Black’d Out Conspiracies’ podcast here.

It is no secret that a lot of things are hidden from the public. The governments and their secret projects, their scientists and their spies are involved in all sorts of things, doing god knows what with the taxpayers’ money. But when it comes to sharing information with us, they do nothing. When we ask questions, when we show proof of their wrongdoings, they come up with another elaborate plan to discredit the ones who try to liberate the truth. And whatever you are doing to keep your power and wars going on, at least you should have the courtesy to tell us about the things that concern all of humanity. Well, they won’t discuss it, but ‘Investigative Earth Conspiracy Podcast’ will. And you can indulge in great conversations with the hosts. Listen to all episodes of the podcast here. 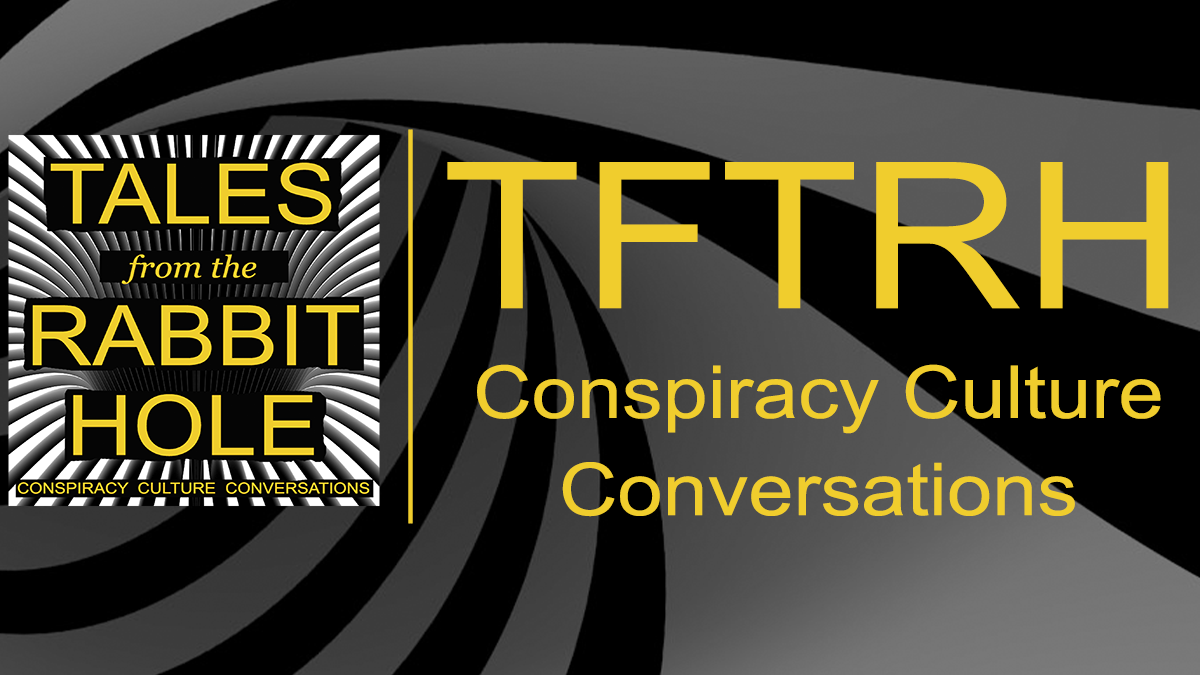 Before falling down the rabbit hole, Alice never imagined that the worlds like Wonderland could exist. She thought herself mad, at first. But she grew to accept the reality, no matter how bizarre it seemed. A similar thing happens to us. Until we get to see the truth with our own eyes, we refuse to accept the things that could be right in front of us. If some doubt lingers in your mind about what to believe and what not to believe in today’s deceptive world, then you should listen to this podcast. It features interviews with conspiracy theorists—both current and ex—and they share how entering this world changed their lives. You can listen to this podcast here.