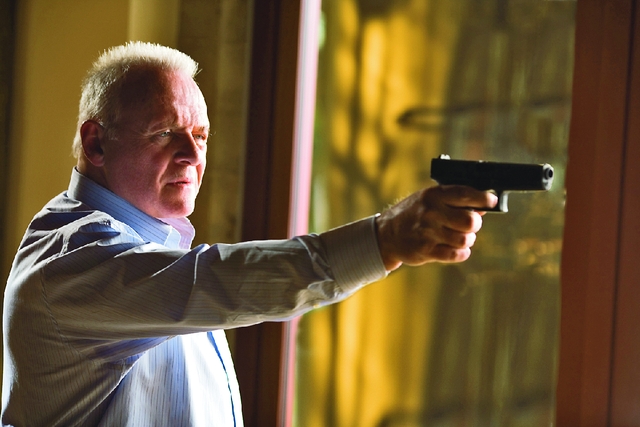 Injustice revelations, corrupt systems, and politicians and plot twists that make you rewind the entire film back to the start because you missed on one tiny dialogue that was really important. If you watch courtroom movies because of all this, you’re just like me. But courtroom dramas are not a new trend, they’ve been here since ages, not just in movies but books as well, from classics like ‘To Kill a Mocking Bird‘ and ‘The Wrong Man’ to modern emotional movies like ‘The Judge’. Some of these movies can even prove to be educational for aspiring lawyers and some of them hold political and historical significance that can add value to anyone’s general knowledge.

You may have different reasons to watch this kind of movies; maybe you love the intense drama that revolves around courtroom debates or you want to learn more about the historical significance of an event. So keeping all that in mind, we have managed to compile a small list of some of the finest courtroom movies for you. Here’s the list of really good courtroom movies on Netflix that are available to stream right now. You may also find some of these movies on Hulu or Amazon Prime.

‘Rustom’ is a Bollywood film that is inspired by the true story of a Naval Officer who was accused of murdering his wife’s lover. The film follows a lot of courtroom scenes where the officer, whose name is Rustom, tries to prove his innocence by revealing the deeper truth behind why he killed the man in the first place. The film has some major plot twists by the end and the lead actor Akshay Kumar does a great job playing the role of an officer. The film is great but it’s far from the actual story and the plot has been twisted and turned in a way to make it look like a patriotic movie to please the crowd. But regardless of all the flaws and a little bit of sexism in the film with respect to adultery, the film is actually decent for a one time watch and the last scene where the protagonist shot three bullets is very smartly written. 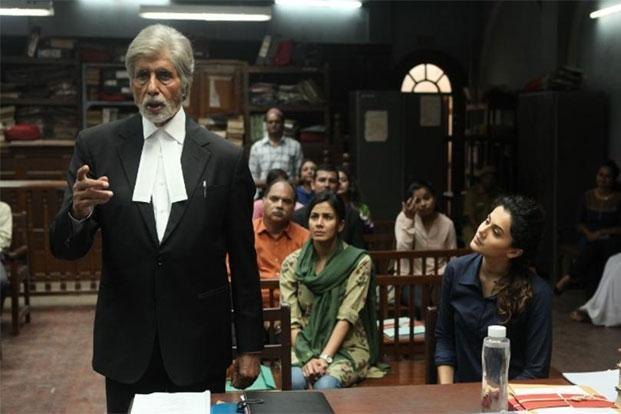 This Indian Hindi crime/drama film sees Bollywood legend, Amitabh Bachchan, playing the role of a lawyer who is defending the case of three women who have been molested by the relative of an influential politician. Women’s safety has become a huge concern in India in recent years, and this film showcases how well-connected people sometimes get away even after committing heinous crimes against women. One very important aspect of society which is highlighted in this film is that of women being judged for their life choices, something which is quite prevalent all over the world. ‘Pink’ questions this patriarchal mindset and makes a strong case for a better world. 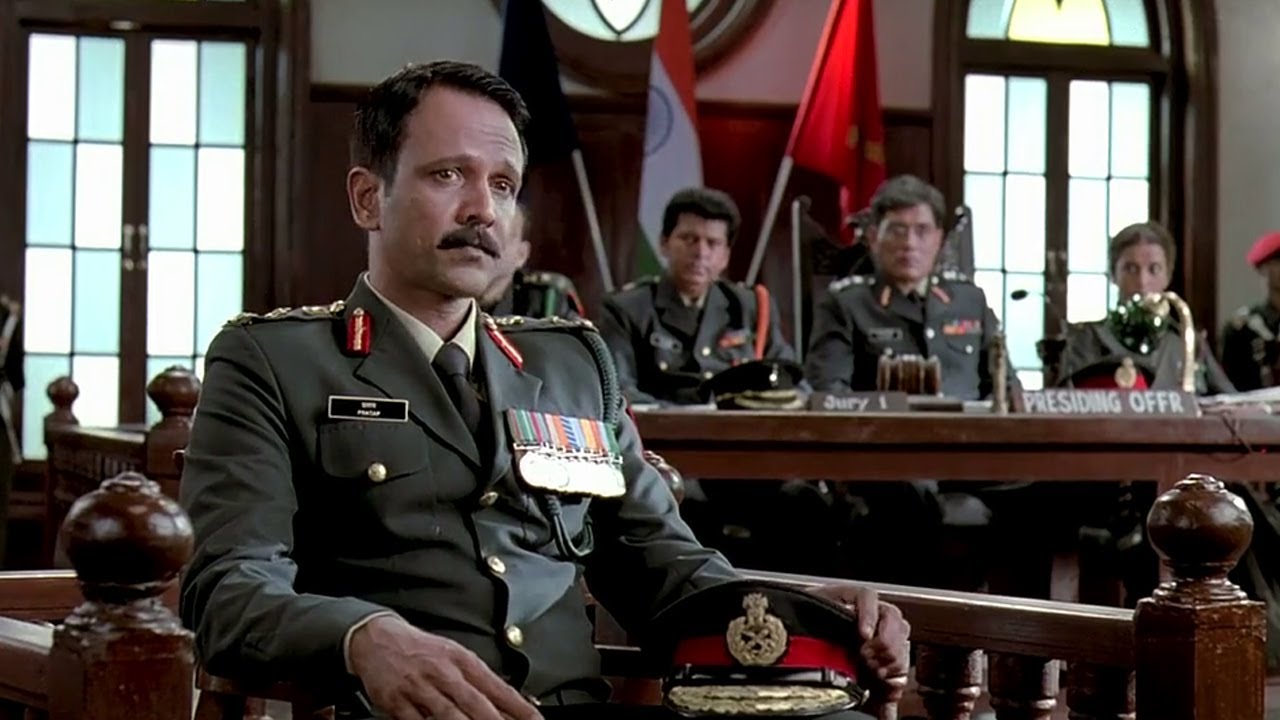 This Bollywood film revolves around a heated courtroom debate that revolves around Captain Javed Khan who is accused of killing his senior officer in public. But the officer is silenced because what he knows can potentially ruin the career of other senior officers involved in the case and also holds the potential to disregard the value of the entire armed forces. But as the officer who is defending his case starts taking the case seriously, he too starts discovering the truth behind the killing and starts to fight for the defence of the killer. It also shows how a man can completely lose his sanity and become extremely cold towards the rest of the world only after one life-changing incident. Innocence starts to lose itself into the darkness of life as we grow up to see the harsh realities of life. 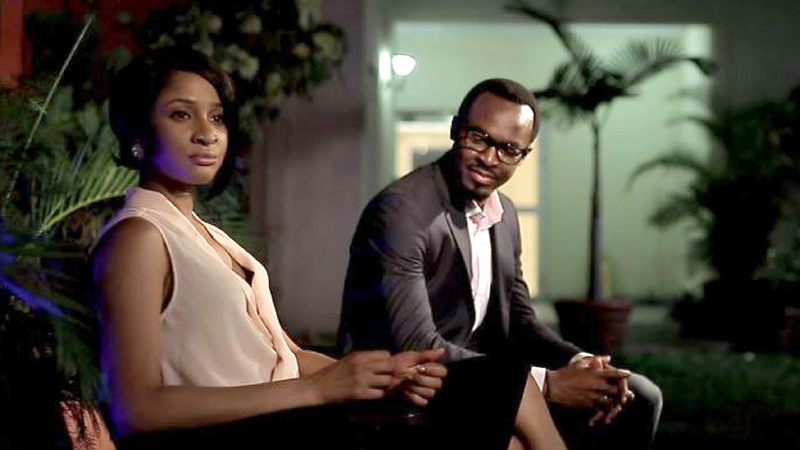 ‘The Arbitration’, as the name suggests, is about the arbitration of an emotionally charged rape which is a consequence of an office affair. This movie is not set in a courtroom but an office room that consists of various panel members who create a courtroom scenario to serve justice to their employees. The person being sued is actually the CEO of the company and the one accusing him of rape is an employee he had an affair with. This movie is overall just average and can only be watched once is a courtroom film is exactly what you’re looking for. The storyline is predictable, the concept cliched and the performances very average. 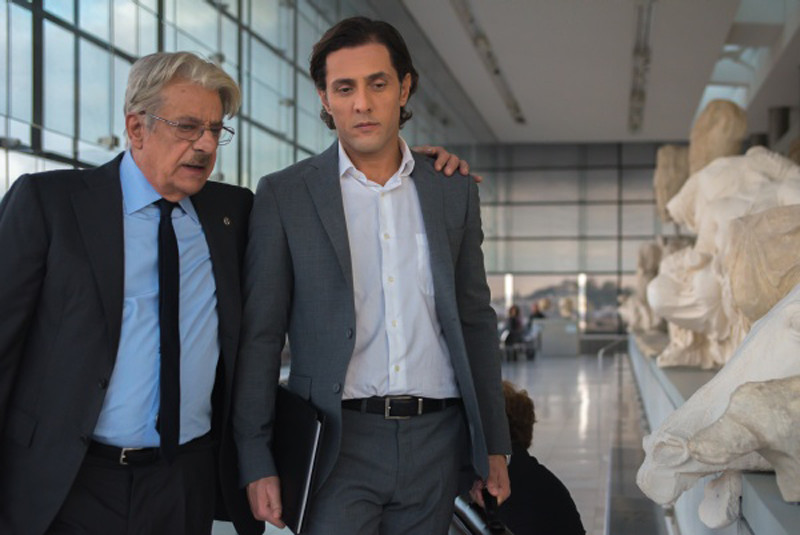 The original title of this French film is ‘Promakhos’. It revolves around the lives of two attorneys who take legal action against the British Museum, standing against the return of the Parthenon Marbles. Both the attorneys have to learn to stand their ground and fight for what they love. The show actually has a very interesting concept, but somehow all of it gets lost in the uneven script and confusing direction of the movie. The film also takes you through some very sporadic flashbacks and after a while, it becomes hard to tell what is a flashback and what isn’t. If you want to watch a historically significant courtroom film that is correct for the most part of it, then you should go for this one. But otherwise, the film is pretty average and fails to execute a brilliant and fascinating idea. 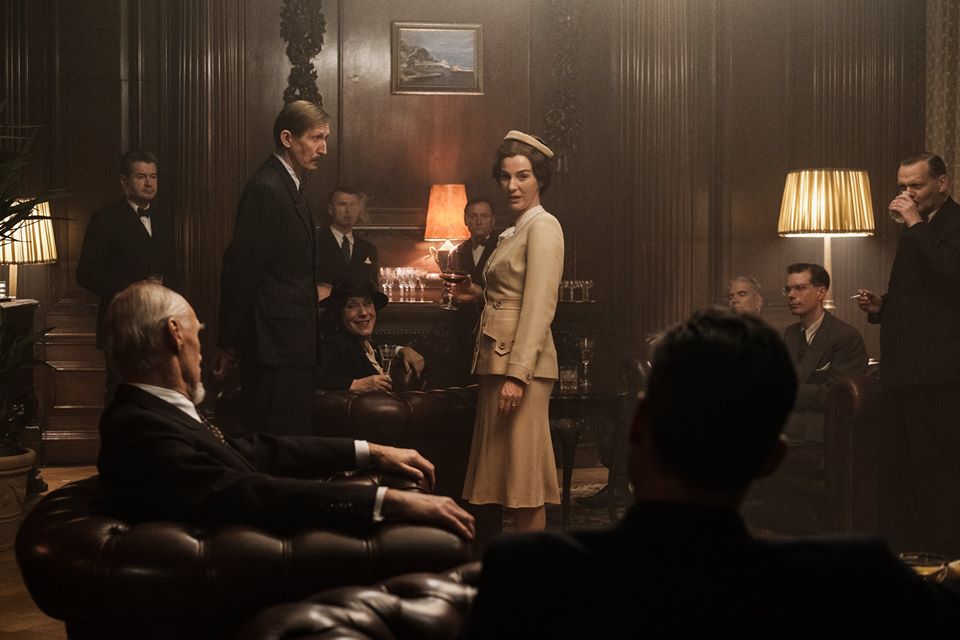 This historical drama movie traces back the story of Milada Horakova, who was a pre-World War II politician. She was arrested and tried in court for the first time by the Nazis during the war. The second time she was again arrested and tried for her refusal to leave the country and cease the activities of the opposition which infuriated the post-war Communist government. The film provides an excellent overview of how Milada fought for the freedom of her own country while giving up on her own personal freedom. The historical accuracy has been presented very subtly throughout the film and pays a very awe-inspiring tribute to the struggles of the national hero. 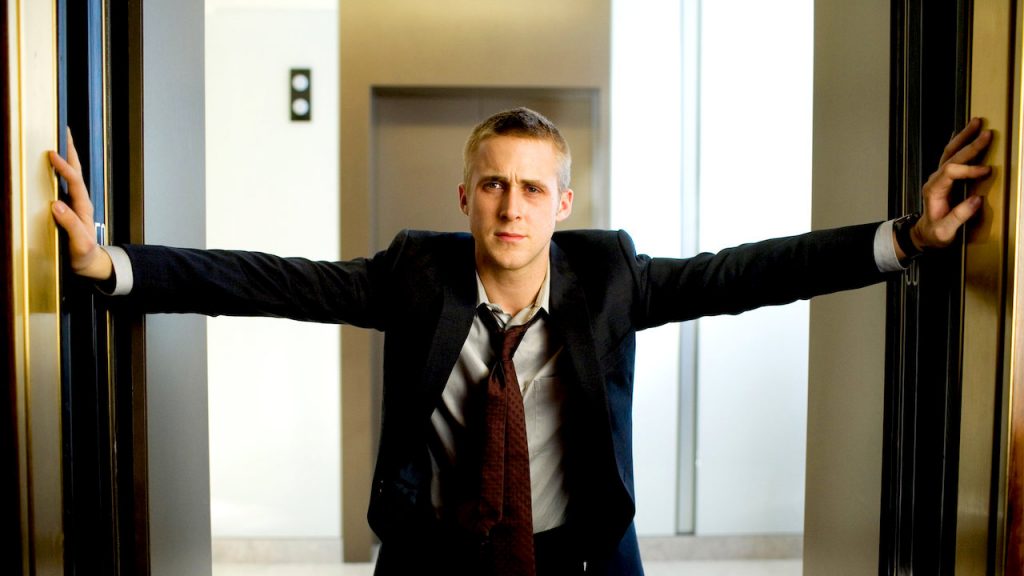 A brilliant courtroom drama starring Anthony Hopkins and Ryan Gosling in leading roles, ‘Fracture’ is the story of Theodore “Ted” Crawford (Hopkins) who has killed his wife and is now fighting his own case in court. Interestingly enough, Ted has even confessed to the crime and has himself asked the court to move for trial immediately. His opponent lawyer is an up-and-coming hotshot called Willy Beachum who is set to become one of the most successful lawyers of his generation. Willy takes on this case thinking it will be an open-and-shut one. Soon he realizes that Ted is far more intelligent than what he had perceived him to be. Slowly but steadily, Ted begins trapping Willy in his own web of crime and lies. Hopkins is brilliant as usual, and Ryan Gosling performs to the best of his ability to bring us a film which keeps us on our toe right from the beginning to the very end.