Crime has always been one of the most liked genres whether its movies or television shows. The genre comes bundled with thrill, mystery, suspense and a lot of entertainment. There have been many great crime shows and some of those are still being renewed for new seasons. The shows in this genre range from gangster shows to detective ones and some are just pure, simple crime, but they are all presented with such good storytelling and direction that it is almost impossible not to binge these shows. So, here is a list of top binge-worthy shows of the genre. 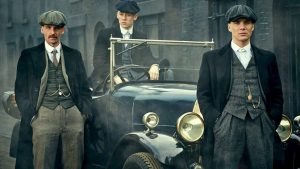 This British period crime drama is set in 1919 Birmingham, England and is centered on a gang who sew razor blades in the peaks of their caps, and their fierce boss Tommy Shelby, who means to move up in the world. The latest season of the show was the best season of the show and has us excited for the next season. Each episode will force you to hit the next episode button at its end until all the episodes are over and you are left desiring more. 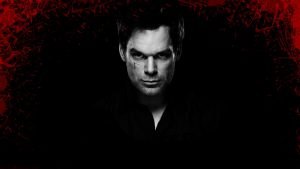 Dexter Morgan is a mild-mannered analyst for Miami police by day. But at night, he is a serial killer who only targets other murderers. The show is crittically acclaimed and is very popular among genre lovers. The show features amazing performances from Michael C. Hall as Dexter and Jennifer Carpenter as Debra. 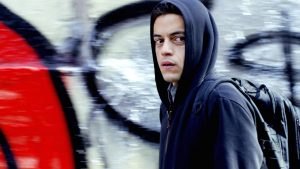 It is one of the best shows on television right now. It is a psychlogical crime thriller which will twist your mind with its every twist and turn. The show stars Rami Malek as Elliot who works as a cyber-security engineer by day and a vigilante hacker by night, trying to take down the biggest corporation in America. One of the best features of the show is its cinematography which will leave you awestruck. Every season of the show is better than the previous one and takes the show to new heights. The show has won many accolades for its direction, story and acting including two Golden Globes. 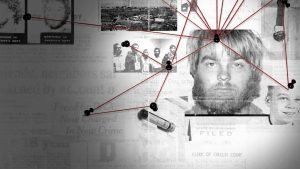 It is a documentary filmed over a 10-year period which follows Steven Avery, a DNA exoneree who becomes a prime suspect in a new crime, while in the midst of exposing corruption in local law enforcement. It shows the current condition of law enforcement agencies in America, but is relatable in most countries around the world. The show became so popular that a second season for the show was ordered. The show was equally loved by the critics and has won four Primetime Emmys. 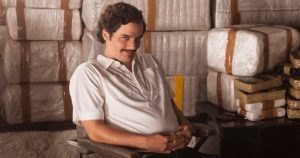 The show is a chronicled look at the criminal exploits of drug lord Pablo Escobar, probably the richest criminal in modern history and other drug kingpins who have plagued the country through the years. If you don’t know Spanish, the show will serve as your first lesson in Spanish, making you want to learn the language. Then stories of Pablo Escobar are fascinating even when being read and when it was made into a show, the stories became even more fascinating. Wagner Moura is a treat to watch in the role of Escobar. 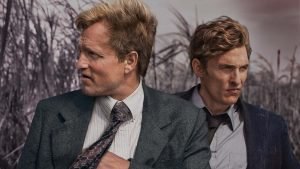 I am strictly mentioning the first season that starred Matthew McCaughney and Woody Harrelson. The plot focuses on an ongoing investigation in a series of murders dating back to the time of the two main characters’ service. The story is presented to us in a syncretism of flashbacks and current interviews. The outstanding performance of the leads, coupled with the intriguing plot made the series a fan’s favorite, while also appeasing critics with its authenticity and realism. The series’ unwavering adherence to the deconstruction of human psyche and exploring different shades of the characters made it special. The leads were inundated with awards and nominations. The following season couldn’t match up the first, and naturally the ratings went down.