10 Best Filipino Movies of All Time 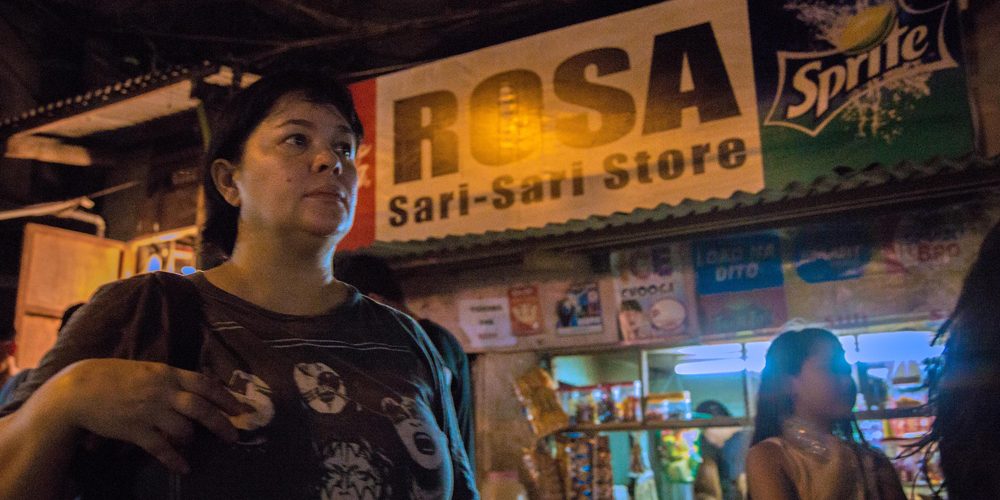 Filipino Films or Pinoy Films has never managed to draw as much attention as other industries around Asia, at least not yet. While the Korean and Japanese film industries have continuously flourished, we can’t say the same about the Philippines. I personally feel that the Pinoy Film Industry was at the peak of its powers during 70’s and 80’s.

It has often times been called ‘corny’ or ‘predictable’ or simply lacking ‘originality’.  But that does not mean though that there are no good films that are coming out from the country right now. A few number of films have played the grandest film festivals such as Cannes and have been very well received. Especially recently, with films like Herneral Luna, Ma’ Rosa, Motherland etc the industry seems to be picking momentum back up again. In this article we are listing down the top movies from Philippines ever made (till 2017). You can watch some of these best Filipino movies on Netflix, Hulu, or Amazon Prime. 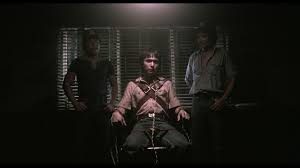 A 1982 Philippine dramatic film Directed by Mike de Leon that follows 7 neophytes striving to enter a Greek Letter Fraternity. The sadomasochistic initiation rituals are dangerous and violent. We see the film from the eyes of a neophyte character named Sid Lucero. The film was screened at the Director’s Fortnight at the Cannes Film Festival in 1982.

The film is a strong metaphor for the ugly face of fascism. De Leon uses the initiation rituals as symbols of metaphor of Philippines under Ferdinand Marcos.  The members are stripped off their individual rights, while going through public humiliation and torture. It is gripping and thrilling but mostly, it is an important film. 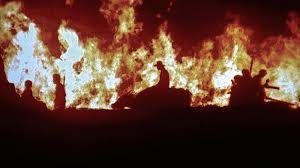 Oro, Plata, Mata is a 1982 film directed by Peque Gallaga, from a screenplay written by Jose Javier Reyes. The film is set in the province of Negros during the second world. It follows two families struggle and learn to survive during the Japanese occupation in the Philippines.

Gallaga’s film is a landmark in the history of Philippine cinema.  The film is structured in three parts that depict this pattern played out in the lives of the main characters. It showcases the comfortable life in the cities and then gradually moves on to the changes brought by the war. 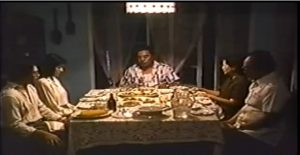 Kisapmata is a 1981 psychological horror film directed by Mike De Leon. It was inspired by the 1961 article “The House on Zapote Street”, which was later republished in Joaquin’s non-fiction book, Reportage on Crime (1968). The film was groundbreaking and received unanimous critical acclaim. The film is about her daughter who tries to escape her incestuous household.

The Incest in the film was one of the earliest in the Philippines cinema.  Kasapmata is dark and brutal, but at the same time powerful and skilful.  It cemented De Leon’s name as one of the greatest Filipino directors.

The Blossoming of Maximo Oliveros is a 2005  Filipino coming of age film. It follows a young gay teen(Maxi) from the slums who is in love with a young cop. Maxi is torn between his love for the young cop and his loyalty in his family. The film was the official entry of the Philippines to the 79th Academy Awards.

The superb direction from Auraeus Solito brings to life the blunt and honest writing of Michiko Yamamoto. The cinematography is well done and captures the setting impeccably. The newcomer Nathan Lopez delights as the flamboyantly gay Maxi and will keep you smiling. 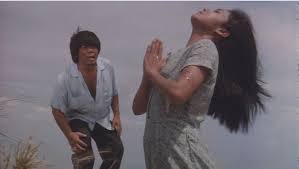 Another film from the early 80’s. Himala is a 1982 drama film directed by Ishmael Bernal. In 1983, became the first Filipino film to be included in the “Competition Section” of the Berlin International Film Festival. Since then, Himala has been exhibited in a number of film festivals around the world. The film follows Elsa (a young village girl) who exhibits miraculous healing power and causes a hysteria in a poor isolated village.

Nora Aunor as the lead of the film is brilliant in her performance and will raise the hair on your arm. The film is well written and directed and is regarded as one of the best Filipino films ever made. 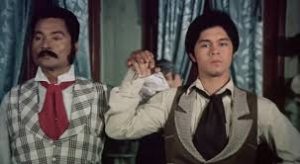 Ganito Kami Noon, Paano Kayo Ngayon? is a 1976 Filipino romantic musical drama film set in the era of Spanish colonisation and later the American colonisers in the Philippines. It follows a young peasant through his leap of faith and naiveness attempts to become a member of an imagined community.

The film was the Philippines entry for the 49th Academy Awards. It details the country’s struggles in establishing its cultural identity dating from the Revolution against Spain until the Philippine-American War. The film is beautifully and tragically showcased through the eyes of a provincial young man. 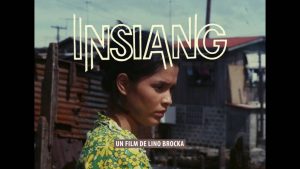 Lino Brocka is widely regarded as one of the most influential and significant Filipino filmmakers in the history of Philippine cinema and Insiang is one of his ‘masterpieces’. The 1976 film is set in the slums of Tondo, Manila and follows a young girl who is raped by her mother’s lover. She sets out on a mission of revenge against anyone who’s hurt her. ‘Insiang’ was the first Philippine film to be screened at the Cannes Film Festival.

The film is raw and rough emotionally as it captures the violent, hateful conditions of life in the slum. The visuals and image of the films are well shot and polished. Rotten Tomatoes score for the films stands at a perfect 100%. 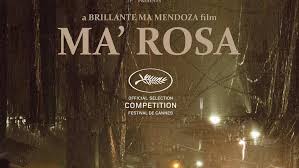 Ma’Rosa is a 2016 film which follows the titular character living in the poor streets of Manila. She and her husband illegally sell narcotics to make a living. Corrupt cops get involved and their children will have to do everything possible for their freedom. The film premiered at the Cannes Film Festival and received rave reviews. Jaclyn Jose won best actress at the festival.

Jose’s performance raises the roof off and elevates the film to a whole new status. Her acting quiet frankly was one of the best performance of the year and should be more widely talked about. Brillante Mendoza succeeds at capturing the ugly corrupt state of the modern Manila. 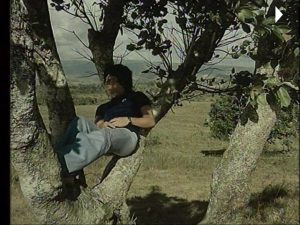 ‘Weighed but found Wanting’ is a 1974 Filipino drama film directed by the master Lino Brocka. The film follows a young teenager who is privileged enough to have anything he possibly want. But the emptiness of his extravagant lifestyle and the hypocrisy of the town’s so-called leading citizens weigh heavily on him.  He begins to reach out to the village outcasts and forms a bond with a lonely leper and a mentally unstable homeless woman.

The film is beautifully crafter by Lino Brocka and Christopher De Leon in his debut is evidently well guided. His performance as well as everyone in the film are very good and believable. It is one of the most important films as it triggered the start of the golden era of Philippine cinema. 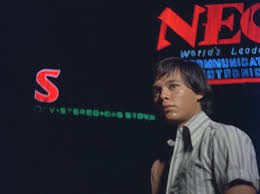 Based on the novel In the Claws of Brightness by Edgardo M. Reyes, Lino Brocka yet again produces another masterpiece. In the span of 3 years between 74-76, Brocka managed to churn out three masterpieces. All three films are now considered among the greatest. The film follows Julio Madiaga, a simple fisherman from the province who travels to Manila to find Ligaya, the woman he loves. She had went away with a mysterious woman who promised a better future in the City.
Brocka executes this film so perfectly withs style and substance. The writing and the plot is amazing and keeps you at the edge of the seat. All characters are memorable despite some ‘not ver good acting’. The film is an experience, an experience one would not forget easily.
Read More: Spanish Movies