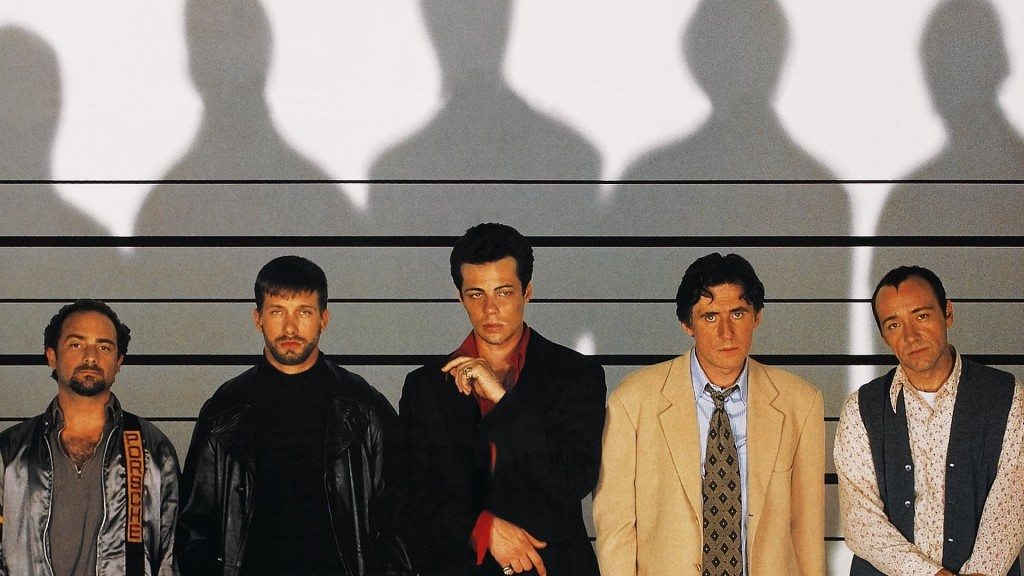 Few sub-genres offer the same blend of anti-heroic thrills and sizzling style as the con artist movie. They charge head-forth through labyrinthine deceptions that can range from fast cash scams to Melvillian noir offerings of a far more somber nature. Regardless, the genre rewards us with sharp writing, inventive storytelling and charismatic performances that make them one of the most uniquely enjoyable genres skimming off the top of the business. Here is the list of top con artists movies ever. You can watch some of these best con movies on Netflix, Hulu, or Amazon Prime. 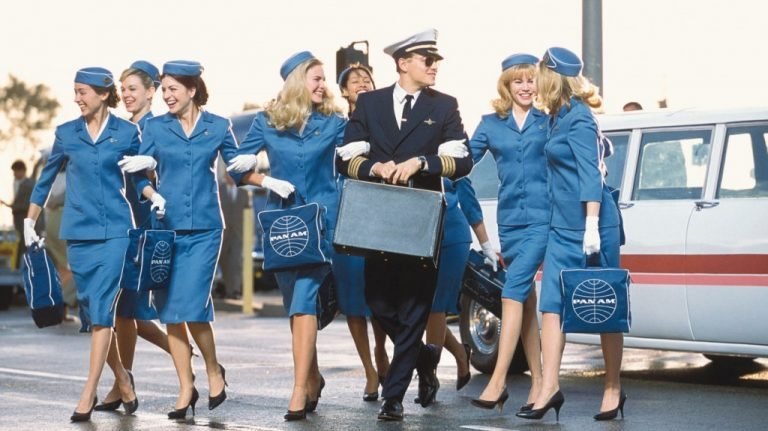 Steven Spielberg lends his warm blockbuster touch to con artists for a gradually written but breathlessly paced biopic of the youngest person ever to head onto the FBI’s top 10 most wanted list. The cast soars under his steady hand and whilst Spielberg often has issues escaping his own pedestrian style and settles into a blunted comfort zone, the speedy movement of ‘Catch Me if you Can’ represented the fact that he could still bite after all his greatest works were behind him.

Leonardo DiCaprio is, without a doubt, the star of the film. He brings a very unique kind of charm to the role, making it completely his own. It isn’t close to his greatest works but he does what the film demands him to, and that’s what makes his performance so good. Tom Hanks‘ vital supporting role should also be mentioned here as he brilliantly compliments the young Leo with a wonderfully understated performance. ‘Catch Me if You Can’ is undoubtedly one of the most entertaining films of all time. 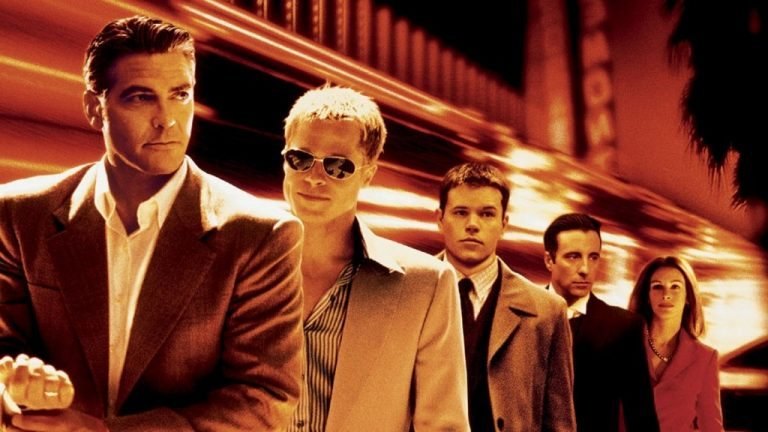 Steven Soderbergh’s resume boasts several less-than-acclaimed experiments which I find hugely admirable for their challenge and the clear command the director asserts over every frame of his work. He also acts as DOP for a lot of these flicks under a pseudonym allowing for a more auteristic approach to mainstream cinema, which obviously makes for a fascinating case when the movies boast such a star-studded cast. The Oceans flicks make up some of the most entertaining con artist films in recent memory and ’11’ represents the apex of the series.

The performances are truly wonderful. The stunning cast, which includes George Clooney, Brad Pitt, Matt Damon, Andy Garcia and Julia Roberts, impress with their natural charisma and charm and elevate the overall experience of the film. Though I still wouldn’t rate the film as one of Soderbergh’s finest works, it is, without a doubt, one of the most exciting, stylish Hollywood films of the century. It’s a film that has an absolute blast with its simple, engaging storyline and impressive cast.

Christopher Nolan’s 2011 heist exploded in popularity with its cerebral twist on the heist genre, involving a group of specialists invading a man’s dreams in order to plant an idea in his subconscious. I think the movie garners far more credit than I can justify but there is little denying the invention of Nolan’s practical effects, most evident in his revolving hallway construction. A subversion of the smooth wit that dominates this genre, ‘Inception’ is full of flawed personalities and vulnerable individuals that heighten the sense of danger our heroes face with every level they descend.

Though you can criticize the writing of the film, it is impossible to overlook Nolan’s raw ambition here. It is clear that the man is single-handedly looking to revolutionize a highly popular genre. As with most of his films, ‘Inception’ flaunts style and is replete with some of the most breathtaking images you’ll ever see in film. Though the actors aren’t given the space for their characters to breathe, Leonardo DiCaprio still manages to shine in the lead role. It isn’t exactly the most emotionally challenging role, but Leo easily fits into Nolan’s cinematic world, which is exactly what the film needed more than anything else.

There are some truly amazing sequences in the film that stay with you for a very long time — not just because of their visual beauty, but because of the underlying emotional intensity. For instance, I was utterly shocked and devastated by Mal’s death scene. It is incredibly hard to describe what you feel as a viewer in that scene. And that’s one of the most striking aspects of Nolan’s cinema: regardless of how simplistic the story may seem on the surface, he manages to pull you into his world, and no matter how difficult the situations in the film may seem, you just never want to get out of it. Nolan has made better films before and after ‘Inception’, but it still remains one of his most important works and one of the best American science fiction movies of the century. It’s a film that tests your attention as a viewer, while also managing to keep you entertained throughout. And that, to me, is a truly remarkable achievement. 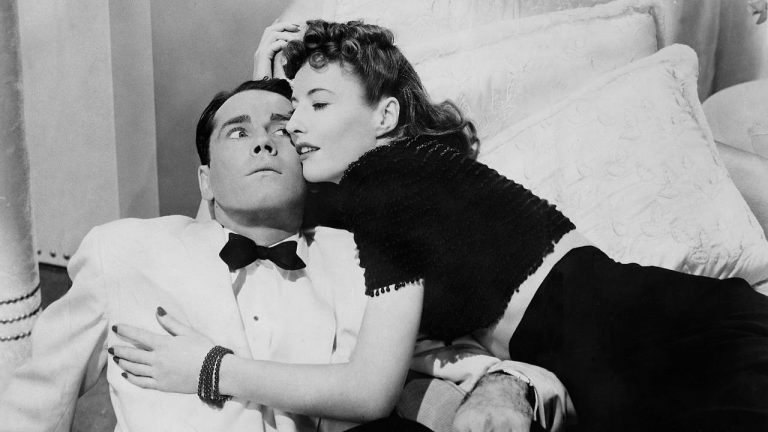 Henry Fonda, Barbara Stanwyck and Preston Sturges round out a list of huge names that take forth the lead actor, actress and director of ‘The Lady Eve’, a screwball comedy about Stanwyck’s con artist falling for her mark. It’s an early and more importantly refined example of that clichéd structure that cuts deep with the endless quotable lines firing back and forth through its fluid script. It’s a rare example of a Hollywood classic comedy from the ‘40s that has endured the ‘evolution’ of humor remarkably well and was actually a fine film to begin with. 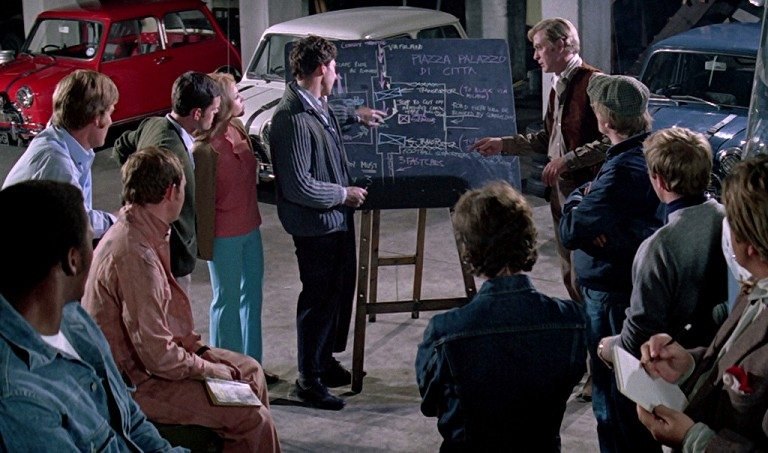 The origins of this vintage caper’s immortal ending, teetering on the edge of a cliff with success and death quite literally hanging in the balance, stem from a censorship code that demanded criminals not be showing achieving their goals on the silver screen. It’s an essential part of the British film canon and its complications with the government’s code ended up giving birth to a special climax that, ironically enough, the flick is often most remembered for. 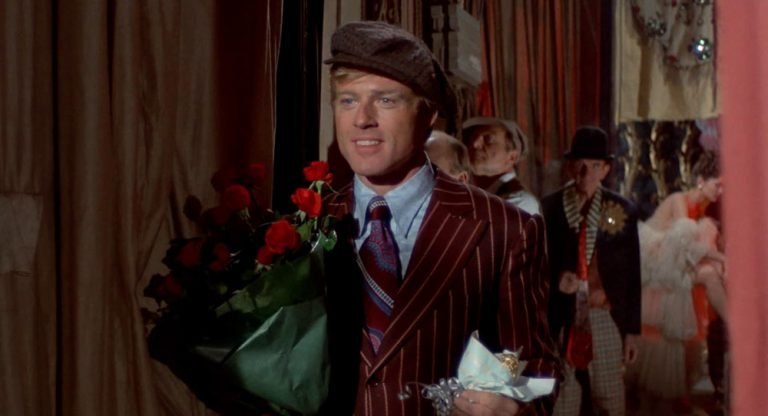 ‘The Sting’s Best Picture win still stings harsh on the minds of Oscar enthusiasts in a year that saw ‘The Exorcist’ compete for the same coveted prize. 1973 was one of the finest years in cinematic history with ‘The Mother & The Whore’ sounding a last hurrah for the dying Nouvelle Vague and hidden Hollywood classics like ‘Pat Garrett & Billy the Kid’ lying in wait for triumphant rediscovery. ‘The Sting’ cannot compete with such complete works of art- though Robert Redford and Paul Newman’s tested chemistry and a sharp script propel its twisty narrative through to a final, absurdly funny deceit. A classic that transcends its infamous undeserved award wins. 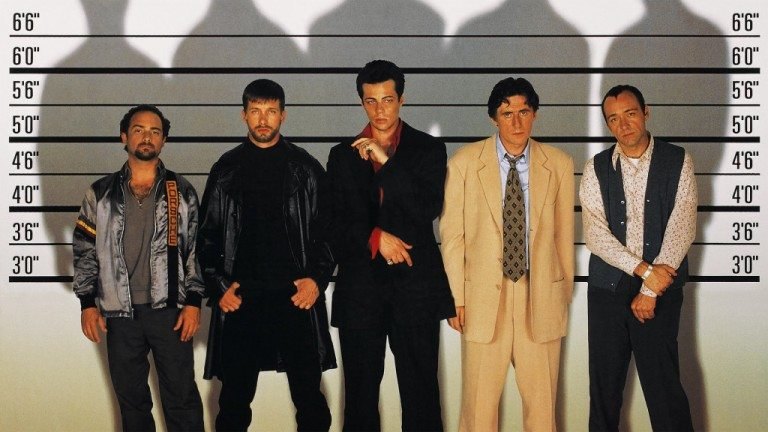 To place ‘The Usual Suspects’ on this list is in part to spoil its grand deception. Sufficed to say the only thing I’ve ever taken to about this flick is the final twist, among the most famous in cinema history, and how beautifully it is executed in every discipline of the cinematic form. ‘The Usual Suspects’ weaves an immaculate and consistently interesting mystery behind legendary criminal ‘Keyser Soze’, peppering in pieces about its colorful cast of conmen that develop their own little stories and link towards the final revelation of the infamous villain.

While the film does work well as a thriller, and does impress you heavily on a firs-viewing, the magic wanes on revisits. In fact, it comes off as annoyingly convoluted at many places. The direction, as mentioned earlier, is pretty impressive, but the writing is quite a mess, and the film comes off as way too ambitious for its own good. The characters here are used as mere plot-devices to drive the story forward, which ruins the experience on repeat viewings. However, Kevin Spacey‘s performance as Verbal Kint truly stands out for me. From the way he utters his lines, calmly, to that deceptive charm and wicked smile on his face, everything about his performance has now become iconic. The final image of him smoking outside while waiting for the car is the epitome of badassery. 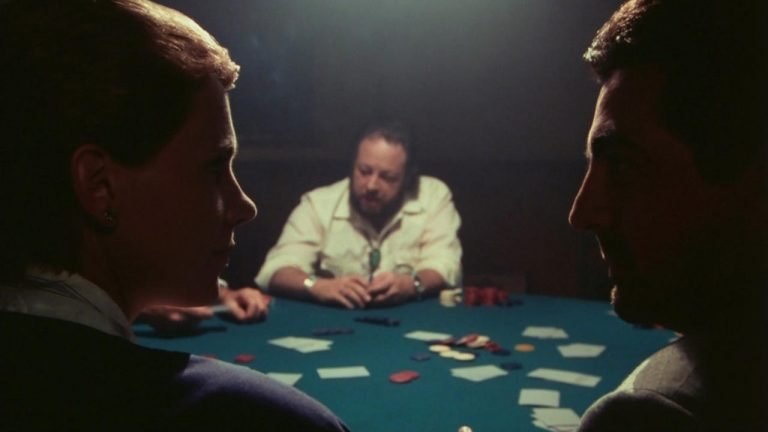 Master-writer David Mamet has transitioned from the stage to the screen many a time, taking plays like ‘Glengarry Glen Ross’ and transforming them into equally excellent (if abundantly staged) works of cinema. ‘House of Games’ is an early directorial effort from Mamet, backed by the heft of Brian De Palma’s ‘The Untouchables’, he snagged the opportunity to direct a work of his own and the result is a deftly penned, profanity-laden slice of neo-noir entertainment, electrically charged and peppered with a rogue’s gallery of conmen and women. A fantastic film we should all be paying more attention to. 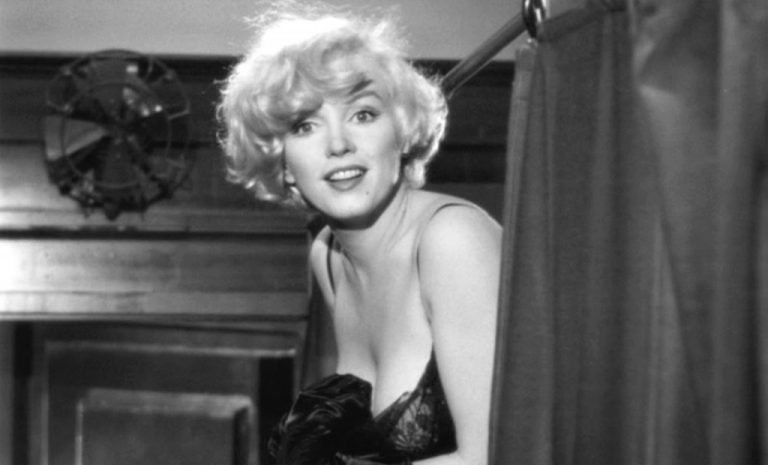 Billy Wilder’s beyond-classic comedy remains one of the funniest films ever made, laying the foundations for pale imitations like ‘White Chicks’ with its guys-as-girls absurdism featuring the timely talents of Jack Lemmon, Tony Curtis and Marilyn Monroe. The film ties in the real-life St. Valentine’s Day Massacre and uses it as a foundation for a uniquely Wilder-ian acerbic sense of wit as well as easy but endearingly hilarious gender reversal humor. Both men take part in a series of cons that are delightful to see unfold and be unwound – their successes lent just as much glee and screwball comedy as their blunders.

1. The Night of the Hunter 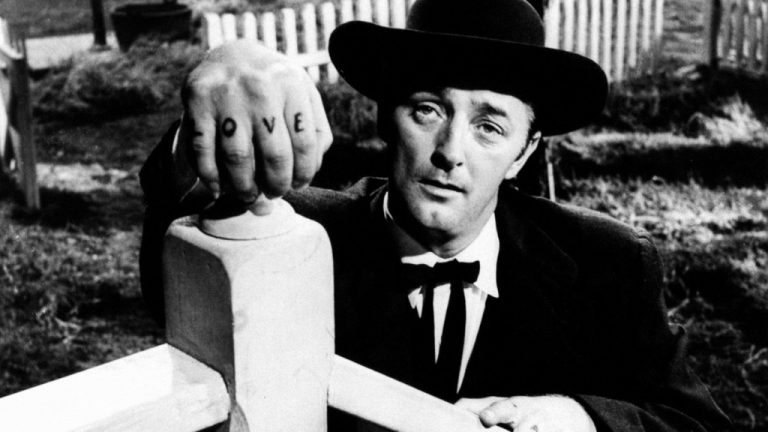 Charles Laughton’s legendary directorial debut featuring a priest played to unhinged perfection by Robert Mitchum, heading around to bust out widows for their ‘winnings’, ‘The Night of the Hunter’ is a sublime fusion of noir and thriller for a uniquely indefinable flick that follows all kinds of threads whilst maintaining a lightness and Gothic power that is as simple as it is effective. Gorgeously shot, arrestingly scored and paced out between a slew of immaculate images, it’s a cult classic constantly growing in reputation and more than worth a watch for anyone with the time.