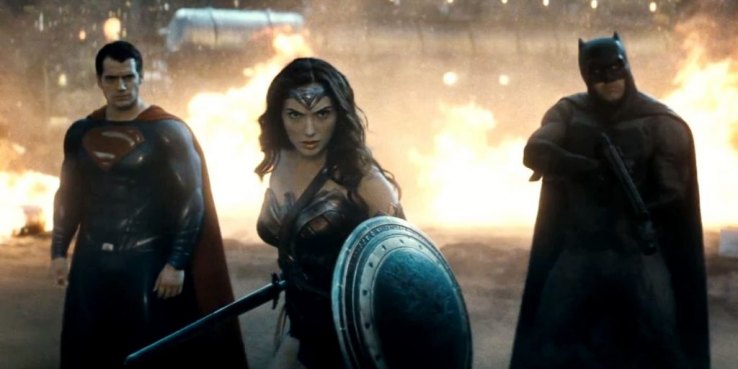 Well if I say Justice League lived up to the hype, I would be lying. To be honest, the team up for the legendary superheroes of the DC pantheon each with his/her unique background had the potential to break the box office. Sadly nothing of that sort happened, and the movie ended up being a pathetic shadow of its actual characters with a feeling that too much was tried to cram up in one plot. In the aftermath of Batman Vs. Superman, Batman has to gather all the superheroes of Earth and unite them against Steppenwolf, an extraterrestrial enemy. What Batman had not anticipated (which I can’t believe) is that to subdue Steppenwolf they will need Superman’s help. And that seems to be a problem given that he is dead. 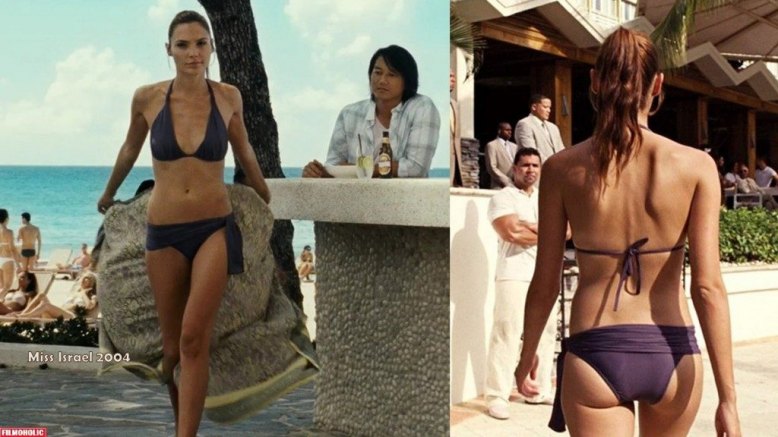 Fast Five or Rio Heist as it was popularly called, continues the story of Dominic Toretto and company as left by the fourth part. Dominic has been broken out of prison by Brian, and now all of them are running across borders to save themselves from the law. They have Luke Hobbs (Dwayne Johnson) on their tail, a hard-ass FBI agent sent to catch them all. They get pressed from both sides when they have to deal with a businessman turned drug lord too. Seriously what is up with the Furious team and drug lords? Dom, Brian, and others (the freeloaders that is) decide to pull off one last heist to gain their freedom and kill two birds with one stone. 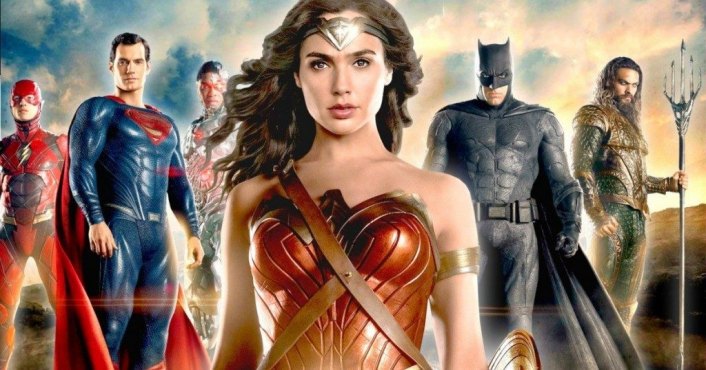 Humanity is in danger because Lex Luthor has given birth to Doomsday a Kryptonian monster capable of decimating cities. But rather than fighting side by side, the Dark Knight and the Man of Steel are standing against each other. Due to a misunderstanding (which surpasses my understanding) Batman and Superman have chosen to fight each other instead of thinking about the world and humanity. The one who saves the day is the super sexy and ultra-powerful princess of the Amazons, Wonder Woman. Gal Gadot in her debut movie playing the iconic role of Wonder Woman stole the spotlight from the two legendary DC superheroes, and for a good reason. 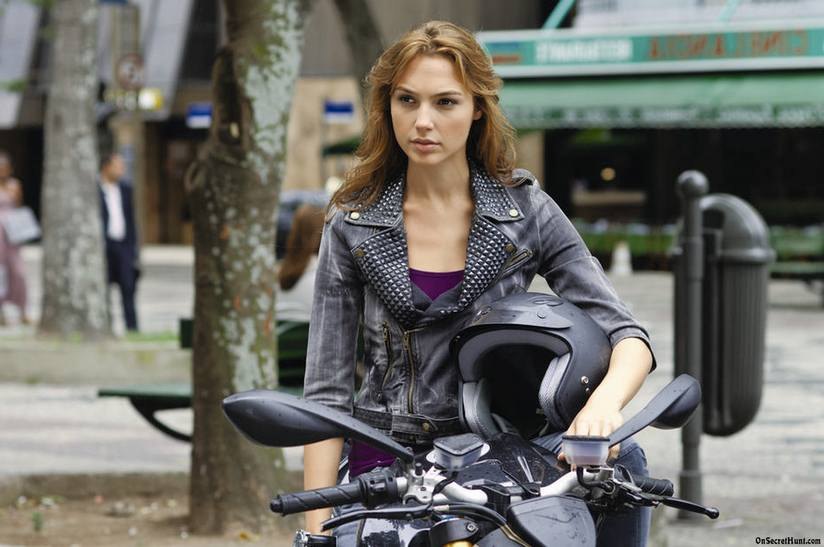 After pulling off a $100 million heist in the fifth part, the whole team is scattered across the globe, enjoying their spoils of war. Hobbs, the FBI agent who had chased them unsuccessfully in the previous part, now wants Dom and the team’s help to catch a formidable international terrorist Shaw (Luke Evans). Dom and Brian catch up with the team and gather them to catch this criminal. However, they find out that Letty is alive and teamed up with Shaw. What will happen when old flames meet again? Quite up in the countdown, this movie marks the maturity that has slowly come in this franchise. A perfectly logical backdrop with the necessary action and thrill to follow it up, this film marks everything good with this series. 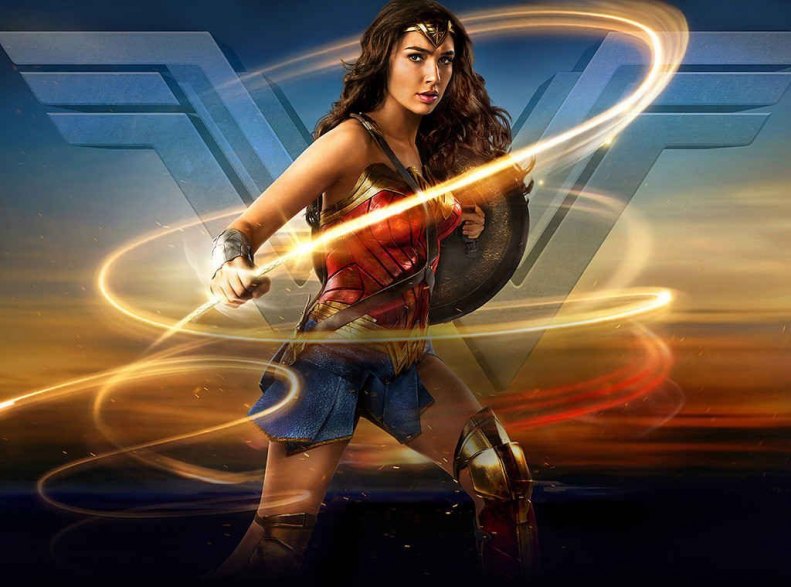 Wonder Woman is the best DC Universe movie to date, in my opinion, which at least came close to the level that MCU has achieved in these ten years. A women-centric story, it describes the origin of one of the most iconic superheroines of DC. Daughter of Zeus and Hippolyta, Diana lives among the Amazons far from humanity and unaware of her divine origins. When a handsome young man Steve chased by Hitler’s goons crashes on the island and tells Diana of the war brewing in the rest of the world, she decides she can’t sit idle while the world burns. To rid humanity of the God of War Ares, Diana dons the Armour of Wonder Woman. The journey will break many of her set beliefs while finally revealing the destiny which the Gods had selected for her.