Gillian Anderson is an American-British film and television actress and writer. She has done over 50 films and TV shows till now. Gillian Anderson’s highest grossing movies have received a lot of accolades over the years, earning millions upon millions around the world.

‘The House of Mirth’ is a great film with evocative and moving story and great looking. The cast members was wonderful in the film.  The main star – Gillian Anderson, performed with grace, poise and charisma. This woman can convey many emotions through her eyes. ‘The House of Mirth’ is a richly painted tapestry of a piece of early American Society all but unrecognizable to most Americans.

‘The X-Files’ a first-rate film from a very good cinematic era that starts off tens of thousands of years in the past, where an alien life form is roaming in underground caves. The movie has a good screenplay and perfect direction with a mystery that what killed the boy & the firemen sent down to save him. 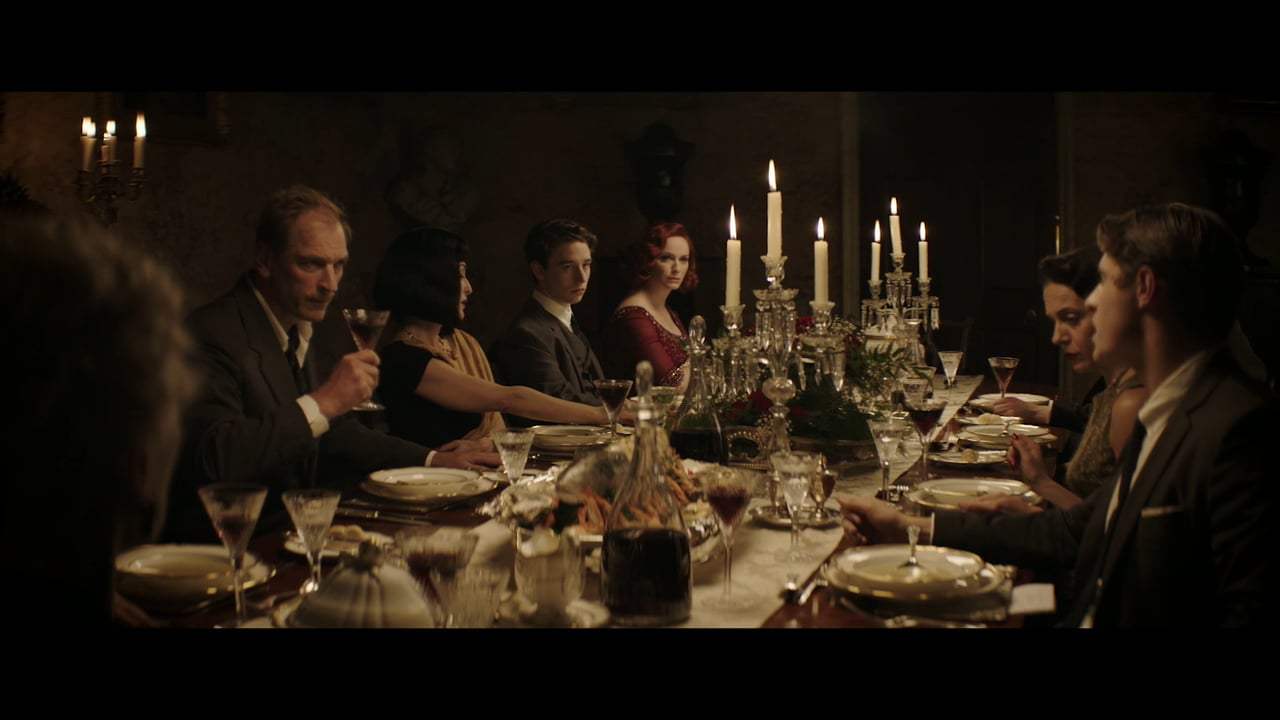 ‘Crooked House’ is one of the most faithful adaptations of a Christie novel of the same name. It was well cast, the production was beautiful, and it tried to stay true to the point of the book. You have all the family members, brought to life by these wonderful performances by the likes of Glenn Close, Christina Hendricks, and Gillan Anderson – and everyone hates each other. It really drove home the way different types of ruthlessness and selfishness express themselves, and how that formed the killer. Who, of course, is not someone you’d suspect. 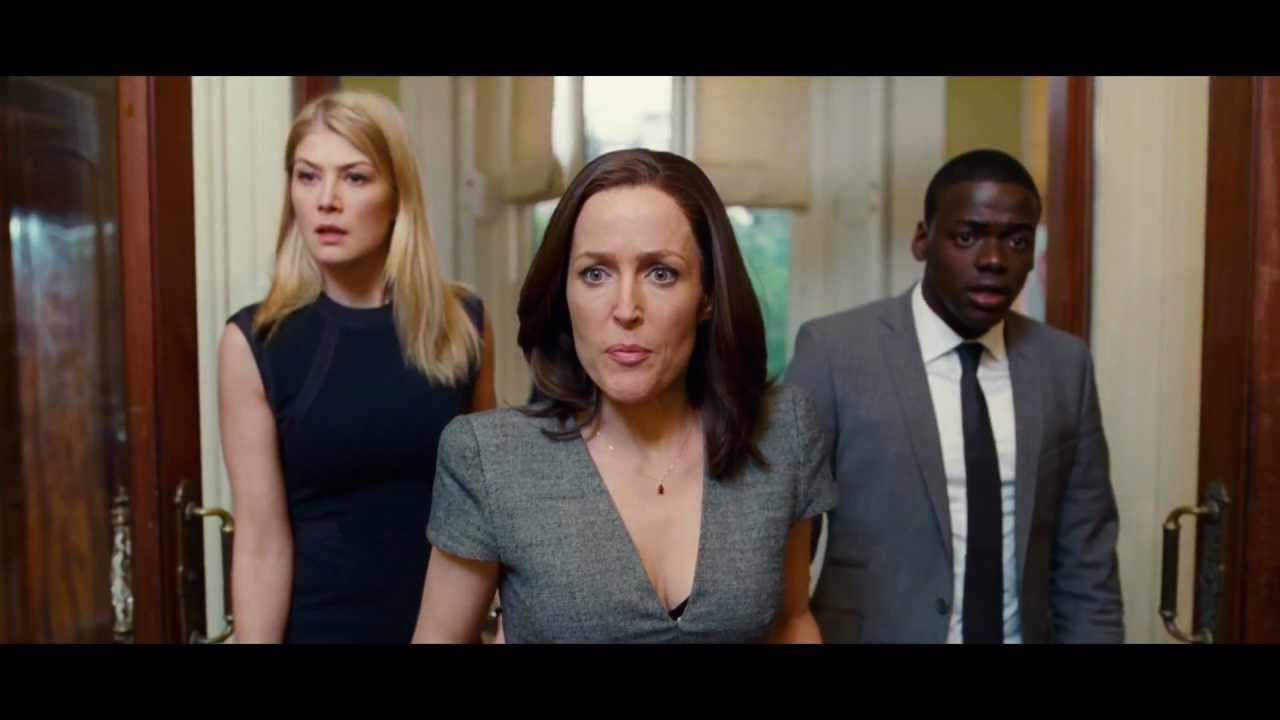 ‘Viceroy House’ is a quintessentially British film with unending historic jigsaw puzzle – trying to chronicle our imperial past, without the constant need for self-flagellation. The film is set in the Viceroy’s House in 1947, during the partition of India. This was obviously shortly after the end of the second world war. When millions of Indians had stood with the British on the battlefields of Europe, in the British fight against the Germans. There are a number of good, solid performances here. Hugh Bonneville plays Lord Mountbatten without fault. Michael Gambon plays General Ismay, an archetypal, political pragmatist. A special mention needs to go to Gillian Anderson. Her performance as Lady Mountbatten is wonderful. 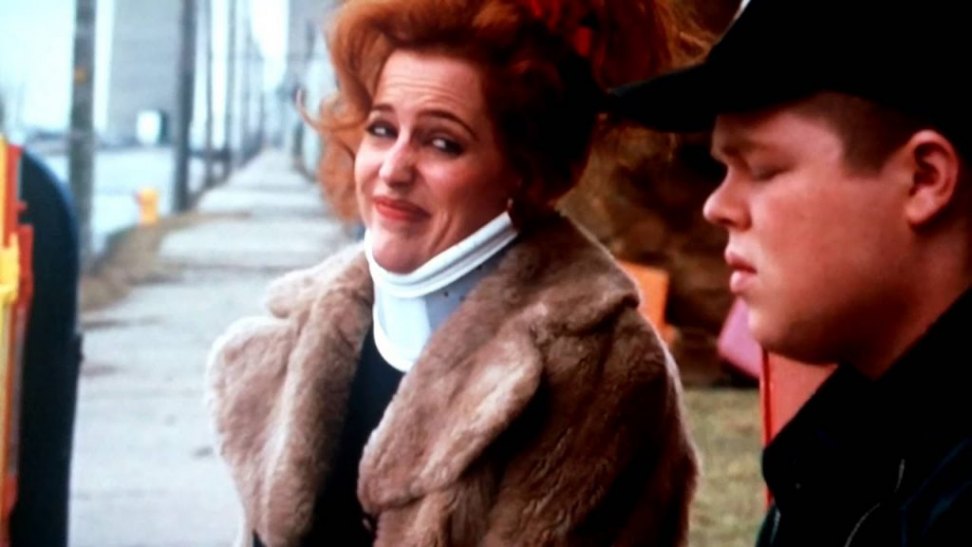 ‘The Mighty’ is an enthralling enjoyable film with great cinematography and special effects. The script of the film is amazing, and the director has given us a great cinematic touch with his great execution of this low-budget flick. The acting is, well Harry Dean Stanton and Gena Rowlands do their usual great job and the two boys who play Max and the Freak (Kevin), Elden Ratliff and Kieran Culkin are impressive. Meat Loaf and Gillian Anderson are a trip to watch. Gandolfini was also as strong an asset as anyone else. 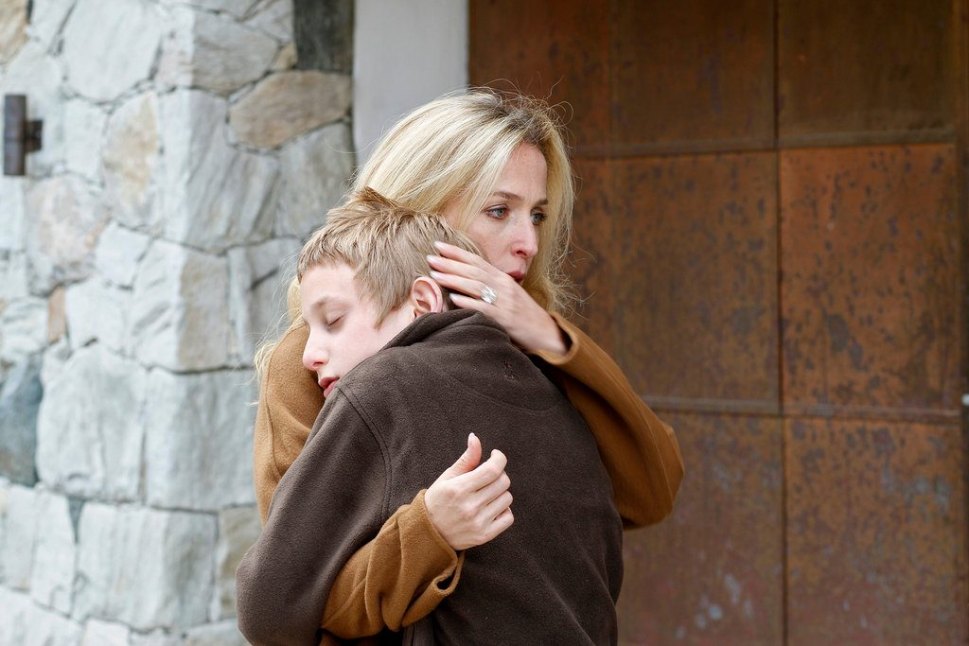 This movie is surely more than worth to be seen. In the movie “A boy helps he and his sister survive by stealing from rich folks at a posh ski resort in the Swiss Alps. But the boy and his sister are both a bit more than each seems in this provocative psychological, daring thriller from Ursula Meier.” The story is powerful, never faltering, and yet without low blows.

‘Princess Mononoke’ is, without a doubt, one of the best animated films ever witnessed. Even live action movies pale in comparison to Princess Mononoke. There has never been a film to pay such close attention to details. The characters are some of the the most well rounded in all film. Ashitaka especially, the main character of the film, is very nuanced, one of the great characters in film, up there with Charles Foster Kane and Jake LaMotta. 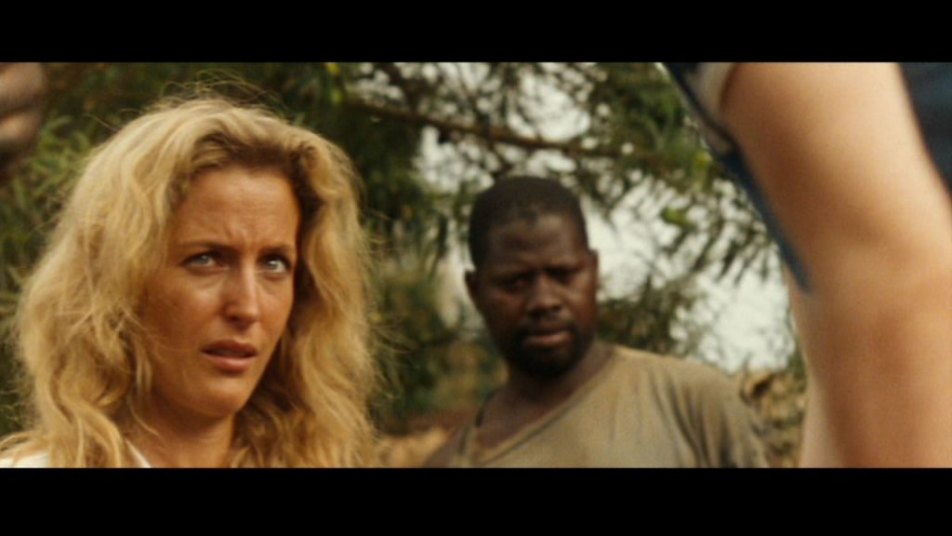 ‘The Last King of Scotland’ is a brilliant dramatic depiction of the life of megalomaniac Ugandan dictator, Idi Amin, perfectly portrayed by Forest Whitaker in his Oscar-winning performance as one of the greatest casting against type roles seen in film. Macdonal has shown his direction skills with this fictionalised drama, a truly stunning flick that remains as a highlight of film.