John Goodman has forever been the supporting guy in the industry. In a career that has spanned more than three decades, Goodman has appeared in more than 40 films and garnering almost every major award except the elusive Oscar. Goodman’s special skills in asserting himself as a background character just go on to show his irresistible charm and indomitable personality as an artist. So here is the list of top John Goodman films and TV shows. Happy reading! 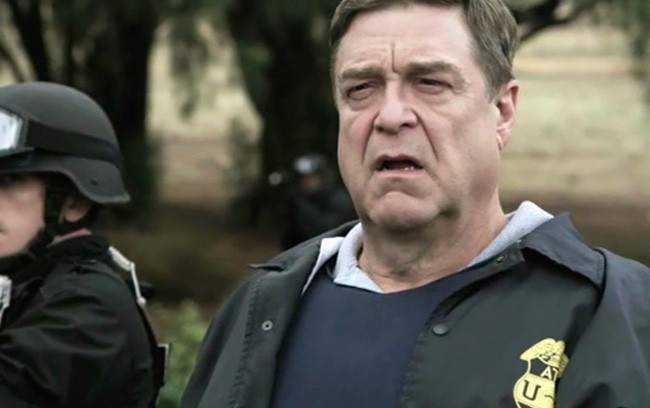 The Boston marathon bombing 2013 is a black day in the history of modern America. And the last tw years have brought two contrasting versions of the day. While the 2017 biopic ‘Stronger’ told the story of Jeff Bauman, ‘Patriots Day’ charts the ensuing investigation by FBI and police officers in search of the two brothers. Authentic, exhilarating, and a timely reminder of the capability of the police forces of the country, ‘Patriots Day’ is a roller-coaster ride with an atmospheric feel that will stay with you for the coming days.

‘Trumbo’, on face value, is a drawn out, glorifying biographic about a tragic hero of Hollywood who never got his due. But, beyond that, ‘Trumbo’ emerges a carefully observed and meticulous expounded study of an ingenious and troubled man, whose undying fidelity to his work is inspiring. Dalton Trumbo was a blacklisted writer under accusations of propagating communist agenda and even went to jail for it. But as it is with our mischievous creator, Trumbo walked a free and revered man, ensuring free speech and conducive environment for the coming generations. Bryan Cranston’s eglatarian and effortless portrayal is the highlight of the movie and certainly packs a punch.

An ambitious and inquisitive expedition about discovering the unknown turns into a battle for survival with a gigantic ape and underground monsters. ‘Kong: Skull Island’ assembles a charming and persuasive cast, who deliver strong performances. The special effects of the movie are the real winner here, with the life-size rendition of Kong being the highlight of the movie and the reboot of the franchise. Expect many more to come in this newly invigorated series.

‘Flight’ is a mature and melancholic tale of an addictive and prodigal pilot, Whip Whitaker, who gets embroiled in a legal case concerning the manslaughter of four crew and passengers on board on one of his captained flights. His heroic and unprecedented acts save the lives of other 100 passengers, which turns out to tilt the case in his favor. Overriden with guilt and the tragic loss of his girlfriend Katrina, who was one of the passengers that died, Whip takes the fall and redeems himself in his and his estranged family’s eyes. Denzel Washington’s typical and formidable award-worthy performance powers this emotionally charged drama about loss and hollowness in life.

‘Atomic Blonde’ features some of the best action sequences in recent memory. Lorraine Broughton, a Mi6 is assigned the task of retrieving a document ‘The List’, which is inked with sensitive information about all active clandestine British officers in a war-torn Berlin. Her contact there is David Percival, a dubious and feral Mi6 agent who wants to avenge the death of his friend and fellow agent Gascoigne. The KGB is also after the list, all of them hunting for a dealer named Bakhtin. Little does Lorraine know that Percival is the double agent, or him that Lorraine is a triple. David Leitch, the director of the movie is a stuntman himself and his ingenuous influence reflects in the movie. The masterful action sequences, especially the one where Lorraine fights off KGB operatives to save Spyglass, are a treat to watch. Fueled by a supercharged performance by its magnetic star Charlize Theron, ‘Atomic Blonde’ triumphs as one of the best action films of 2017. 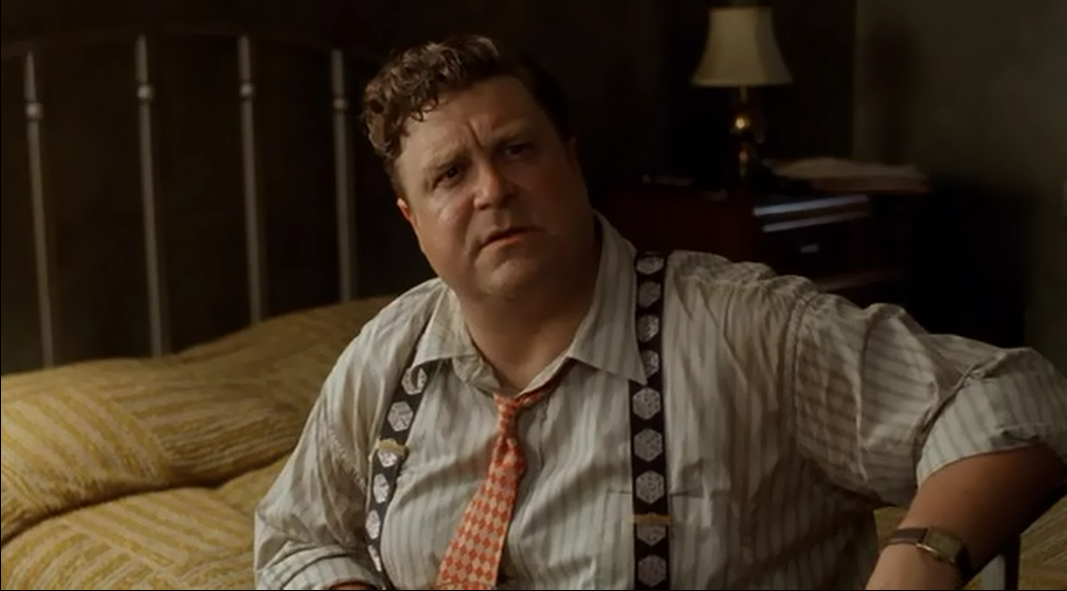 Much like the other films in the Coens’ illustrious filmography, ‘Barton Fink’ is one of a kind. Reviving the glamor and skepticism filled era of the ’40s, the film revolves around its titular character, Barton Fink, a peculiar and intelligent screenwriter, whose inconsistent success in the industry compels him to do a B-movie. During the writing process, he receives help from his overbearing neighbor and in the course experiences a whole different world to his own. As the Rolling Stones put it, “the partly hilarious, partly horrific, totally mesmerizing new film from these Hardy Boys from hell” is pure magic.