The year 1995 brought NSYNC into the limelight and the youngest member of the popular boy band, who also doubled up as the lead vocalist, slowly rose to prominence. Justin Timberlake could dance; he could sing; he could write songs and he could even act! And his previous stint in front of the camera on television shows, gave him an opportunity to star in movies, initially in strong supporting roles, which later shifted to lead characters. Here’s the list of top 10 movies that transformed Justin Timberlake, the singer, into the actor that we know today. 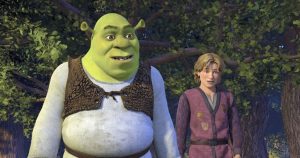 Post the events of ‘Shrek 2’, Prince Charming is hoping to rule Far, Far Away, but a dying King wants son-in-law Shrek to take over. When the ogre messes it all up, the King asks Shrek to bring in his nephew Arthur as the new king. The animated movie then follows the adventures of Shrek, Fiona, Puss in Boots and Donkey to Merlin’s island, where they find an underachieving Arthur, much to everyone else’s surprise. Justin Timberlake did a fine job with his voice talent, something that he has always been a pro at. 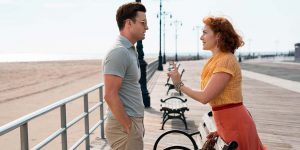 Set in the 1950s, the Woody Allen-directed period drama features Kate Winslet as a former actress-turned-waitress, now married to a carousel operator, whose mundane life takes a turn, when she sets sight on a young and handsome lifeguard at the amusement park, where she works with her husband. Four lives intertwine as events bring them together after gangsters chase the waitress’ step-daughter, also in love with the lifeguard. Justin Timberlake convincingly played the lifeguard, who falls for the former actress. 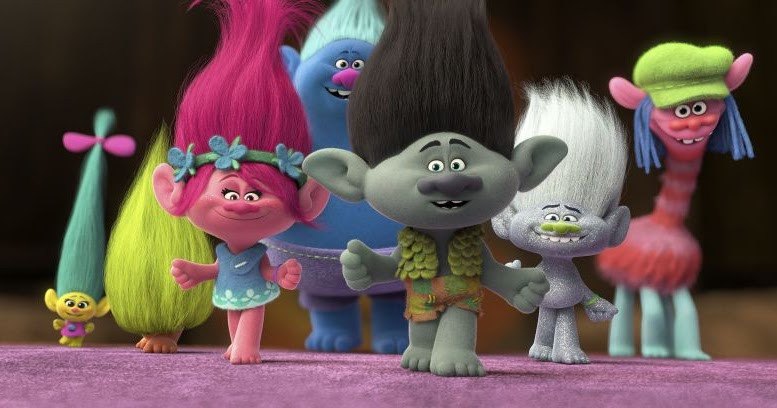 When the Bergen king banishes his chef for not having completed the task he was assigned, the chef intrudes the Troll village amid their celebrations and captures a handful of tiny creatures to take back to his king. Branch, a grumpy Troll, along with Princess Poppy, then goes on a mission to rescue her friends and the film tracks the adventures of the misfit duo as they hesitantly try to get along. Justin Timberlake lent his voice to the lead Troll character Brach and needless to say again, did a commendable job behind the cameras. 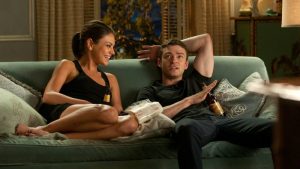 The breezy rom-com directed by Will Gluck had a long list of actors in the cast, but the lead actors Justin Timberlake and Mila Kunis stood out with their performances. The film followed the story of two strangers, who work for the prestigious GQ magazine and become thick friends over a period of time. As the twosome has been unlucky in love all the time, they get romantically involved with each other and believe that adding sex to the relationship will not spoil it, until it all goes haywire. The lead pair’s crackling chemistry and Justin Timberlake’s earnest efforts paid off for the movie in the end. 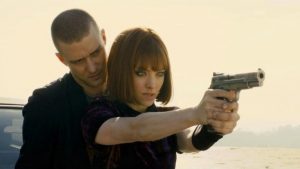 Justin Timberlake starred in the sci-fi thriller directed by Andrew Niccol and proved his acting was not limited to rom-coms only. The film told the story in a distant future, where people stop aging after their 25th birthdays and start living by a clock that ticks away on their forearms. When time thieves try to rob an old man of his “life-time”, Will steps in to save him, only to realize the robbery is the tip of the iceberg. The movie, which had gotten into controversies, did fairly well at the box office and Justin Timberlake earned rave reviews for his mature performance.

When an ageing baseball scout’s position becomes the bone of contention for an upcoming executive, who wants him removed so that he can take over, the boss gives the scout one last chance at redeeming himself. The winner of ten Grammys, Justin Timberlake, starred alongside legendary actor Clint Eastwood in Robert Lorentz’s sports-based movie, which also featured Amy Adams as his love interest, and put up a stellar show, which marked Eastwood’s return to acting in another director’s film after almost a decade. 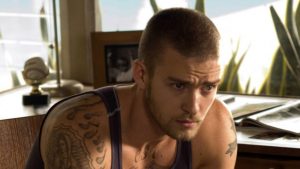 Based on the real-life kidnapping and subsequent murder of a teenager called Nick Markowitz, ‘Alpha Dog’, was a movie that was initially given a thumbs-down for glamorizing the cold-blooded execution. But it was eventually accepted as only mirroring true events and struck a chord with the audience. The crime drama, with an ensemble cast, saw Justin Timberlake portraying the right hand man of the kidnapping team’s boss, who strikes an unlikely friendship with the victim, held hostage at his father’s house.

The plot was odd; the star cast was miscellaneous and the message the director wanted to cut across was unclear, yet ‘Black Snake Moan’ was a cult film that helped Justin Timberlake successfully ascend his acting career. When a nymphomaniac indulges in casual sex behind her boyfriend’s back, she gets involved with one of his friends, who later dumps her by the road for fear of getting caught. A pious farmer and former guitarist, takes it upon himself to nurse her back to health, much to her dismay. Starring Christina Ricci, Samuel L. Jackson and Justin Timberlake as Ricci’s boyfriend with anxiety disorder, the film was hugely successful at the box office. 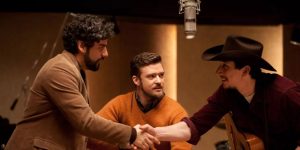 A folk singer from New York City struggles hard to make a name for himself in the industry but keeps failing each time he gives it a try. Sleeping over at his friends’ and getting all the help he could along the way, he embarks on a journey that takes him through many obstacles, which he tackles one after the other, until a friend’s wife tells him she is expecting his child and needs money for the abortion. Although the Academy-nominated dark comedy totally belonged to Oscar Isaac, Justin Timberlake, who played his friend and also the cheating wife’s husband, convincingly played his small part. 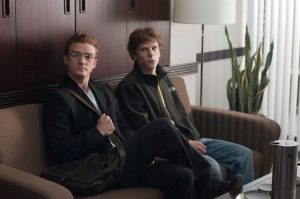 We all know the story of how Mark Zuckerberg became the youngest self-made billionaire and we all have seen the three-time Oscar-winning film that presented a fictitious tale of facts that brought Facebook into prominence. What sets the film apart from the rest of the biographical dramas is the performances from the lead actors, who put their heart and soul in bringing to life the story of the giant social networking site. While Jessie Eisenberg looked and acted the part of Zuckerberg, Justin Timberlake, as Napster co-founder and first president of Facebook, left no stone unturned to slip into a real-life character and play it well too.