Basically Korean Movies encompasses the motion picture industries of North and South Korea. While both countries have relatively robust film industries today, only South Korean films have achieved wide international acclaim. North Korean films tend to portray their communist or revolutionary themes. South Korean films enjoyed a “Golden age” during the late 1950s, and 1960s. From horror to comedies, Koreans seem to know what they are doing. Overall, their storytelling skills are able to grab your attention in a second and their cinematography is mesmerizing.

A true cinephile should not underestimate their cinema. Korean cinema is bold enough to play with different ideas and themes which is proving to be a huge success so far. With that said, there is no dearth of top Korean movies that you can watch. Here is a list of top Korean movies of all time.

My Sassy Girl is a South Korean romantic comedy film directed by Kwak Jae-yong, starring Jun Ji-hyun and Cha Tae-hyun. It is based on a series of true stories posted by Ho-sik Kim on the Internet describing his relationship with his girlfriend. The film was extremely successful in South Korea and was the highest grossing Korean comedy of all time. When My Sassy Girlwas released throughout East Asia, it became a mega blockbuster hit in the entire region, from Japan, China, Taiwan, Hong Kong, as well as Southeast Asia and parts of South Asia, to the point where it was drawing comparisons to Titanic.

An American remake, starring Jesse Bradford and Elisha Cuthbert, and directed by Yann Samuell was released in 2008. A Japanese drama adaptation with Tsuyoshi Kusanagi and actress Rena Tanaka as the leads started broadcasting in April 2008. A sequel, My New Sassy Girl, a collaborative work between Korea and China, was released in 2016.

My Little Bride is a 2004 South Korean romantic comedy film about an arranged marriage between a female high school student (Moon Geun-young) and a male college student. This film is no different from all the other romantic comedies from Korea, as it makes you yearn for the same feelings that you attained while and after viewing My Sassy Girl.

The story of course is completely different. Sang-min is a college student planning on prospering his carefree dating life and Bo-eun is his 16-year-old childhood pal who has a crush on a boy from her school. Next is Bo-eun’s grandfather trying his best to get them marry each other against their will. Another fine accomplishment in this film is delivered through its length, which stands at almost two hours. It lets the story gradually develop along with its characters, making all transitions and actions feel well paced and believable.

There’s a reason this movie dominated the Korean box office over the holiday season. It was more popular than Night at the Museum and many other American films. It accomplishes many things that recent Korean romantic comedies have failed at. Basically, this movie is the star vehicle for new actress Kim Ah-Jung. She gives a great performance and fits the role perfectly. In the movie “A talented but obese girl, who ghost-sings for a not-so-talented pop star, undergoes extensive plastic surgery to become a slender beauty with a new identity.”

This movie is excellent, Ha Jiwon is delectably adorable and plays the role perfectly. Ha Jiwon really has established herself as one of Koreas new hot actors. She is very cute and it helps that all her characters play on the characteristics that she can embody so easily. In the movie “Ha-yeong is dumped by her boyfriend on the 100th day of their relationship, an important milestone for every couple. Hyeong-jun is a wealthy and handsome man who melts women wherever he goes, but is not interested in dating.”

The story is mediocre but it was executed very well. The film was directed by Kim Jin-young. It’s funny on its own and you will be entertained the whole time. Baby and I is loosely based on the manga. Although the situation is somewhat similar, the film’s main character is a troublemaking high school student while the main character in the manga Baby and Me is a model student. In the movie “A rebellious high school student sees his life take a strange turn when he goes to the grocery store and someone leaves a baby in his shopping cart, along with a note claiming he’s the father.”

This movie has some good fight scenes, great visual humor and a lot of spunk, thanks to the good chemistry between Kim Ha Nuel and Kwon Sang Woo, that bring a lot of energy to the story. The romantic elements also work because of that reason. In the movie “A man from a wealthy family who should be in his second year of college, is still finishing his highschool requirements. His family hire a tutor for him who is his own age but she comes from a poor background.” 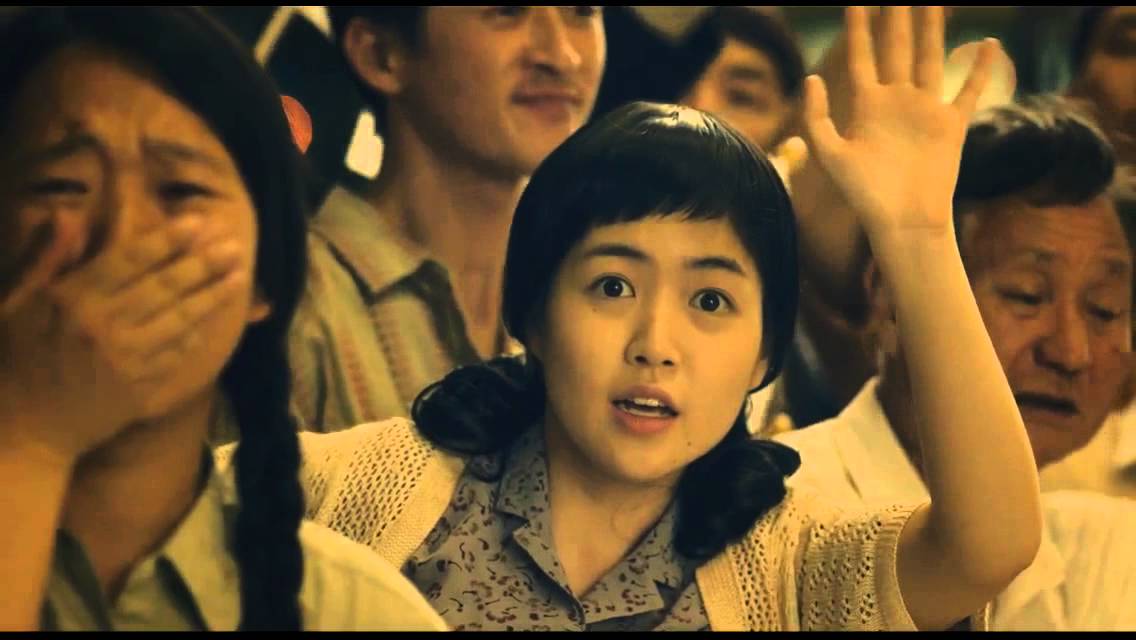 ‘Miss Granny’ is a South Korean comedy-drama film directed by Hwang Dong-hyuk. After opening in theaters on January 22, 2014, it became a huge box office hit.  All the actors are wonderful and really portray a story that is believable from start to finish. Korean young actress, Shim Eun-Kyung plays the role so well as a young woman who acts like a granny. In the movie “A 74-year-old widow realizes she is becoming a burden on her family. She mysteriously regains her physical appearance from the age of 20.”

‘What a Man Wants’ is a South Korean romantic comedy film directed by Lee Byeong-heon. It stars Lee Sung-min, Shin Ha-kyun, Song Ji-hyo and Lee El. The film was released in local cinemas on April 5, 2018. Set against the backdrop of Jeju Island, the film follows four people seeking adventure and finding the loves of their lives. ‘What a Man Wants’ has garnered good response from many critics and audience. 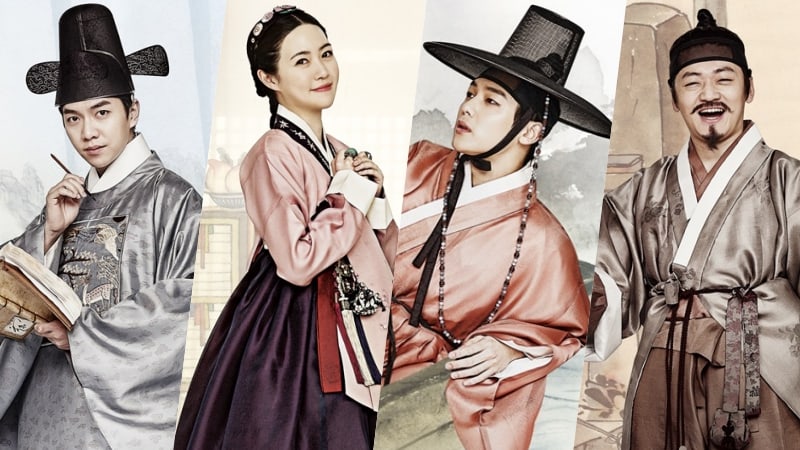 The Princess and the Matchmaker is a 2018 South Korean period romantic comedy film directed by Hong Chang-pyo. The film stars Shim Eun-kyung, Lee Seung-gi, Kim Sang-kyung, Yeon Woo-jin, Kang Min-hyuk, Choi Woo-shik and Jo Bok-rae. In the movie “Princess Songhwa refuses her fate of marrying someone who matches her marital harmony. There are 4 men on her future husband list with different fate signs. Refusing her fate, she decides to leave the palace and find her husband by herself. Seo Do Yoon is a person who interprets marital harmony signs. He is very skilled at his craft and, consequently, selected as the one to read the marital harmony signs between Princess Songhwa and the 4 men on her husband list.”

The film manages enough sparkly charm and warm comedy to offer a few hours of featherweight fun. In the movie “Yoon-Jung accidentally calls a stranger, instead of her boyfriend, and has phone sex with the unknown man. When Yoon-Jung’s relationship with her boyfriend turns sour, Yoon-Jung meets Hyun-Seung, the stranger she had phone sex with. Yoon-Jung falls in love with the man.” The heart of the story is the two central characters and their honest phone conversations about relationships and emotions.