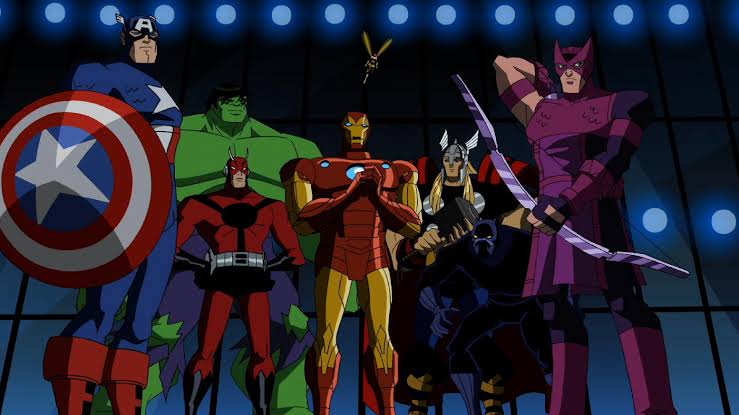 Before the Marvel Cinematic Universe took the world by storm, which allowed the stories to be expanded to television, it was the animated versions that the people turned to. The comic books had created an extensive and intricate world with a lot of superheroes, their stories crossing ever every now and then. The animated series allowed a new audience, the ones who had not been familiarised with the comic books, to be introduced to this fantastic world of superheroes. And now, all of it is available on the streaming service. Here is the best Marvel animated series on Disney Plus that are available for streaming. 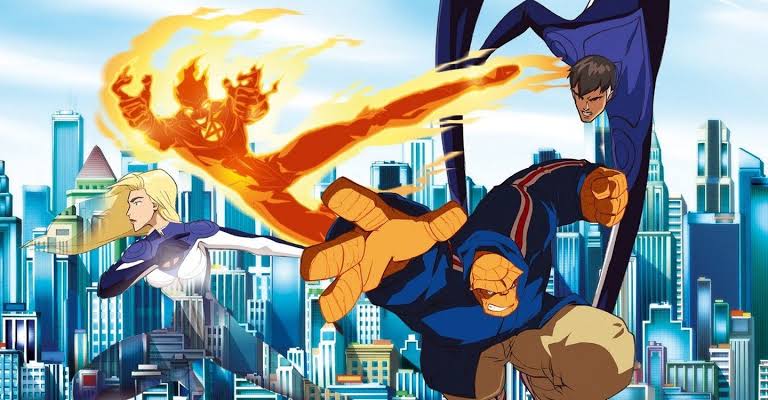 This show follows the story of the Fantastic Four. Even though there had been a number of prior series based on the same set of characters, ‘World’s Greatest Heroes’ disregards all of that and starts anew. It begins with the origin story of the Four- Mister Fantastic, Invisible Woman, The Human Torch and The Thing- and their fight against the world’s supervillains. Most of its episodes are original stories, which means that if you have read all the comic books, you will have something new to look forward to. It also entertains guest stars like Iron Man, Bruce Banner, Ant-Man and She-Hulk. 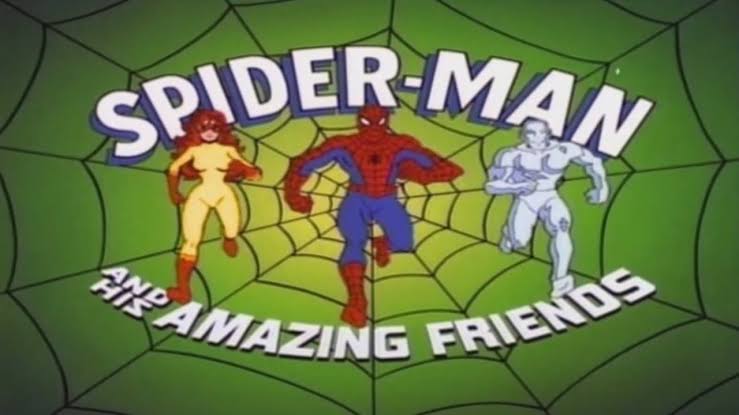 Peter Parker is a student at the Empire State University, and this is where he comes in contact with Bobby Drake and Angelica Jones. When Iron Man’s Power Booster is stolen by the Beetle, Peter teams up with Drake’s Iceman and Jones’ Firestar to recover the tech. The success of the mission leads them to create a collaboration, which they call “Spider-Friends”. On normal days, the trio lives together at Aunt May’s home. And on the days that the supervillains resurface, they save the world. Though an independent story of its own, ‘Spider-Man and His Amazing Friends’ had a crossover with another series that aired at the same time, ‘Spider-Man’. 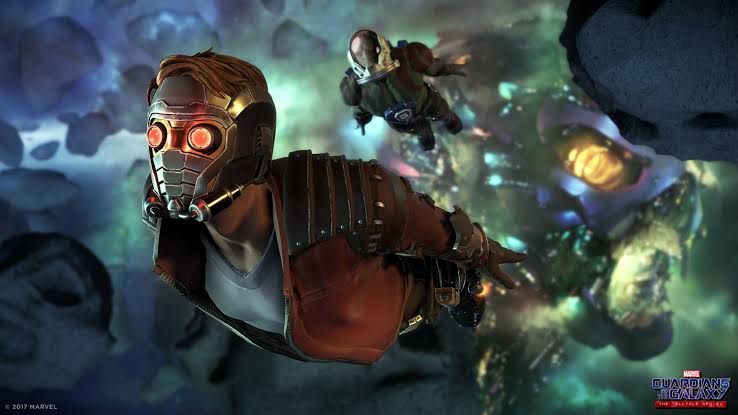 This series follows the many adventures of the Guardians who float through the space searching for rare and powerful things and fighting the evil forces who are looking for the same. Though it has the same characters as the film, it is not in continuation with the MCU. It begins with the team- Star Lord, Gamora, Drax, Rocket and Groot- on the search of Spartaxian CryptoCube which contains the map to the Cosmic Seed. The Seed has the power to create or destroy universes, which is why others are also in its pursuit. This brings the Guardians in direct opposition to Thanos and J’son. 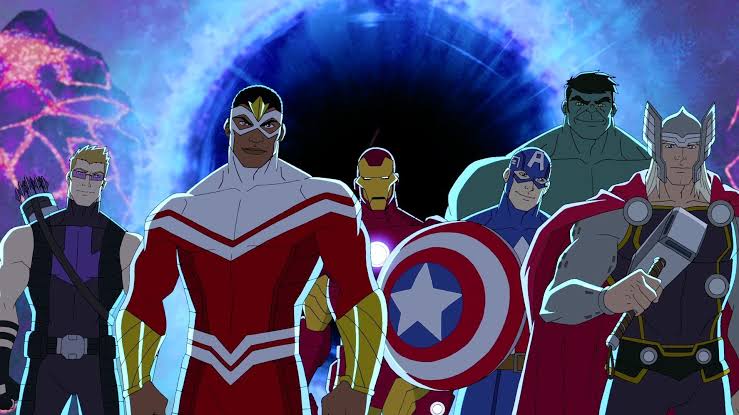 A sequel to ‘The Avengers: Earth’s Mightiest Heroes’, this series was served to the audience in the aftermath of ‘The Avengers’ film, though it is not related to the movies in any way. We see it from the perspective of the Falcon, who has recently joined the team, which already has Iron Man, Captain America, Thor, Hulk, Black Widow and Hawkeye. The first season focuses on the threat imposed by the Red Skull, who teams up with other villains to defeat the Avengers and exact revenge on Captain America. Further down the line, we also meet Thanos and Ultron, some of the worst enemies of the mighty heroes. 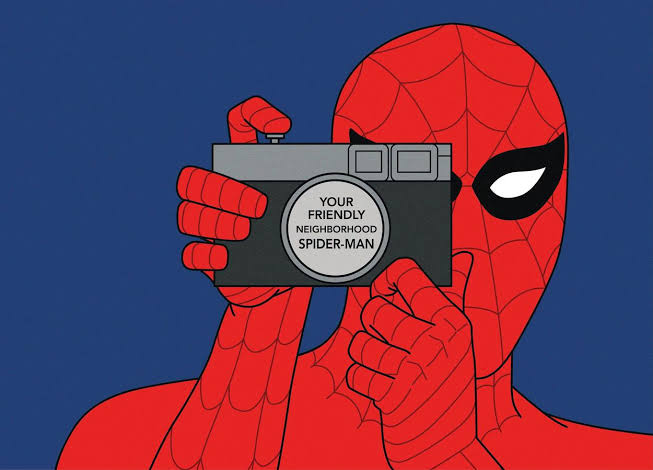 Everyone knows the famous origin story of Spider-Man. He gets bitten by a super-spider, Uncle Ben dies, and all that. ‘Spider-Man: The Animated Series’ moves beyond it. Peter Parker is done with school and is already in control of his powers. We follow his college years at the Empire State University, where, in his normal time, he looks for love in the likes of Mary Jane Watson, Gwen Stacy and Felicia Hardy. Meanwhile, as Spider-Man, he battles villains like Mysterio, the Green Goblin, Venom, the Lizard and Doctor Octopus. Sometimes, he receives help from heroes like Iron Man, Captain America, Daredevil and Doctor Strange. 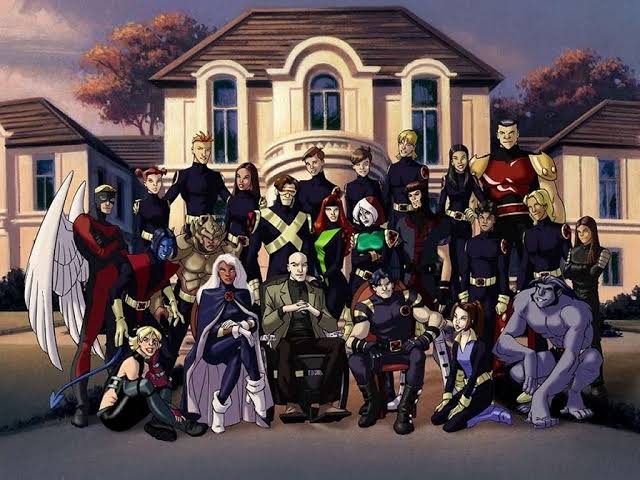 This series follows the early years of the X-Men. Instead of focusing on their adult years, it follows the time when most of them are still teenagers and have only recently begun to explore their mutant abilities and figure out the secrets from their past. With every episode, a new threat or ally emerges, and the team of heroes expands, as does that of their enemies. The core characters of ‘X-Men: Evolution’ are Professor X, Cyclops, Wolverine, Storm and Jean Grey. Mystique and Magneto emerge as the main villains, adding several members to their own team and forming the Brotherhood. The series ran for four seasons. 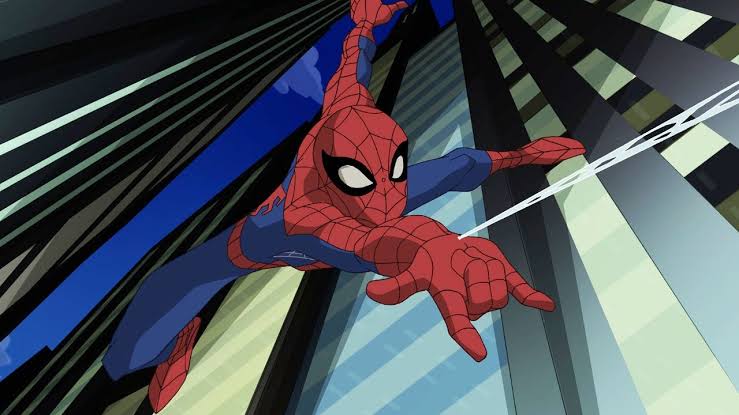 If you like your adaptations close to the source material, then this is the series that you will really appreciate. There have been many versions of the Spider-Man, both in animated as well as the cinematic world. All of these versions have used the set of characters provided by the comic book series, but they have made their own additions to carve a distinct path for themselves. But this animated series doesn’t do that. A little maybe, some here and there changes. But from the look of the characters to the storyline, it is like the comic book coming alive on the screen.

The animated series chronicles the lives of various X-Men. A war is raging and mutants not only have to fight the humans, but also some of their own. The X-Men team consists of Cyclops, Wolverine, Rogue, Storm, Beast, Gambit, Jubilee, Jean Grey, and their leader, Professor X. The humans are preparing themselves against the mutants by creating Sentinels, who can identify and kill mutants. This hatred is also fuelled by the actions of Magneto, who wants an all-out war between mutants and humans so that mutants can have their rightful place in the world. However, they all have to unite in the fight against Apocalypse who targets whoever is weak, be it human or mutant.

While we had to wait a long time for the glorious assembly of the Avengers on the big screen, the animated series had already been at it. ‘Earth’s Mightiest Heroes’ charts the course of another great gathering and introduces the deadliest threats to the universe. It begins with a mysterious event where all the super-villains are released from their prisons, everywhere in the universe. To counter this threat, Iron Man, Giant-Man, Wasp, Hulk and Thor join forces. As the series moves forward, they find more allies in Captain America, Black Panther and Hawkeye. Meanwhile, Loki works on bringing together a team of his own, the Masters of Evil. As the story moves forward, we also come to know about the threat of the Skrulls and the Krees. 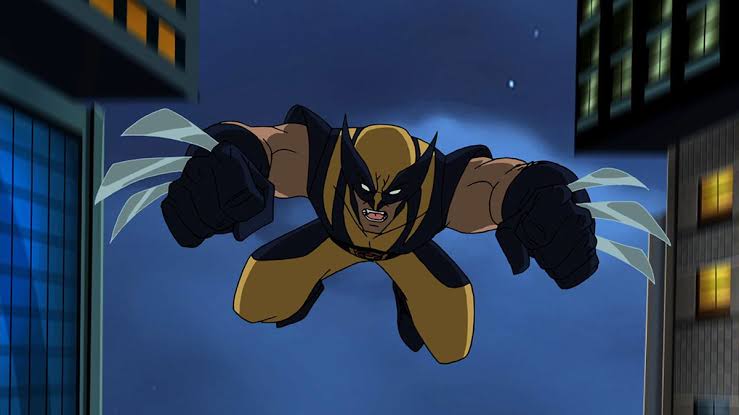 ‘Wolverine and the X-Men’ ran just for one season and covered an arc where it explored the most difficult times for X-Men. After leaving behind Rogue, Wolverine meets up with Professor X and Jean Grey. However, something troubles them, and ultimately, an explosion occurs, partially destroying the mansion and with no sign of Charles and Jean. This incident leaves a bad mark on the X-Men and the team disbands. It is only when the humans begin to round up mutants from all over the country that Wolverine and Beast are able to convince them to come back. Meanwhile, the Brotherhood has been recruiting mutants and some of the X-Men have crossed over. But in such treacherous times, unlikely allies have to be made, in order to defeat the most dangerous of enemies.