Mary Elizabeth Winstead is a pretty familiar face now. Appearing in widely known films like ‘Final Destination 3’ and ‘Die Hard’, she has worked in a wide range of films. Starting from small roles in TV serials, she became a familiar face after donning the roles of the scream queens. However, her acting talents aren’t limited to thrillers and horror films. She has worked in a couple of independent films that were well-received by critics, the praise directed especially towards her. She is one of the most under-appreciated and underused talents of Hollywood. Here is the list of top Mary Elizabeth Winstead movies and TV shows that prove her range and versatility: 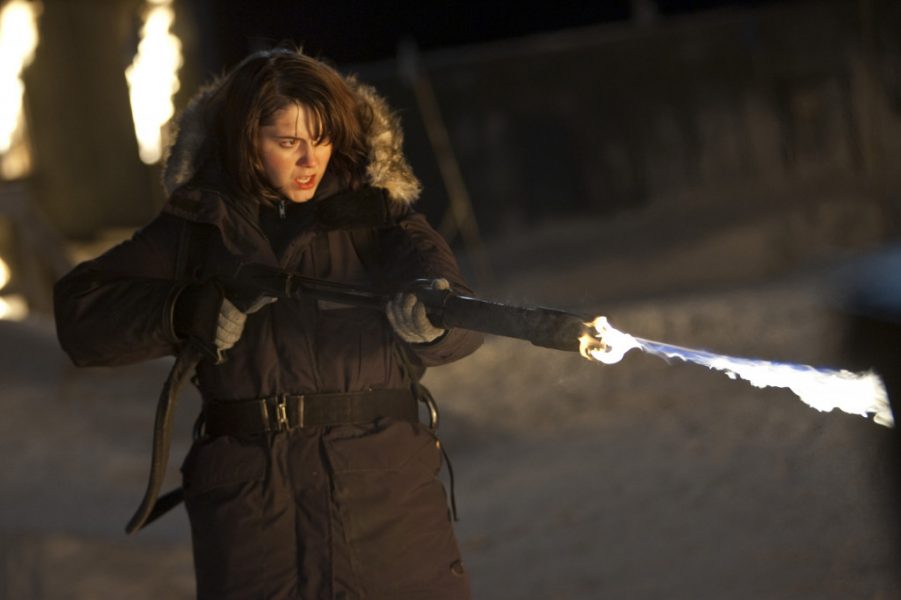 A prequel to the 1982 film, ‘The Thing’ tells the story of a team of Norwegian and American scientists who investigate the discovery of an alien body buried in ice. As they dig out the body to study, they find out that it is alive. Soon, they are hunted by the thing that targets them by one by one. The one thing that makes it impossible for them to kill is that the thing can take the form of anything. 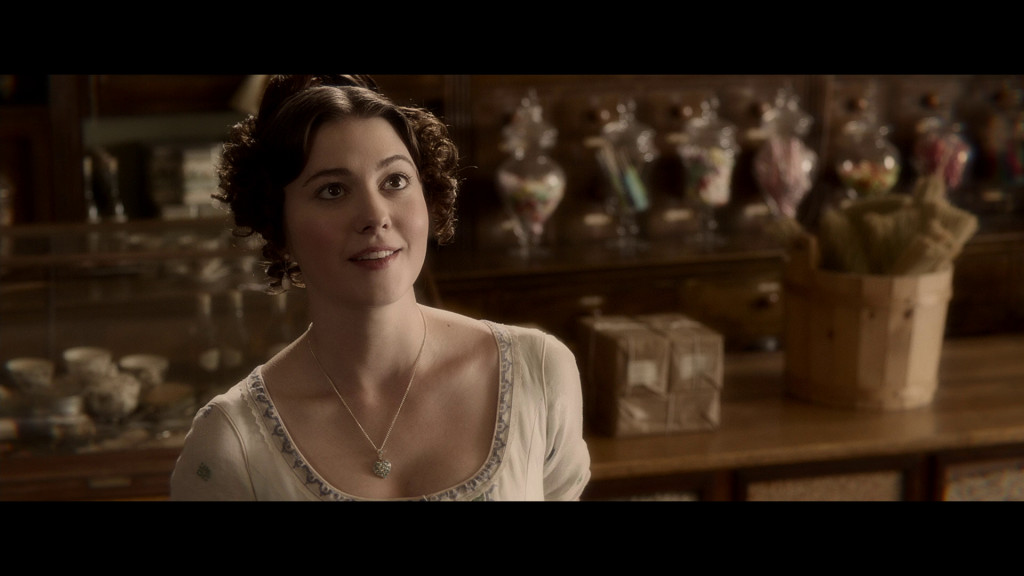 We’ve all read about the life of the great US President, Abraham Lincoln. This film builds a fantasy on the real events of his life and imagines it through a different perspective. Mary Winstead played the role of Lincoln’s wife, Mary Todd Lincoln. The film didn’t fare well with the critics, nor did it work its magic on the viewers. However, Winstead was singled out for her performance as the First Lady we rarely get to know. 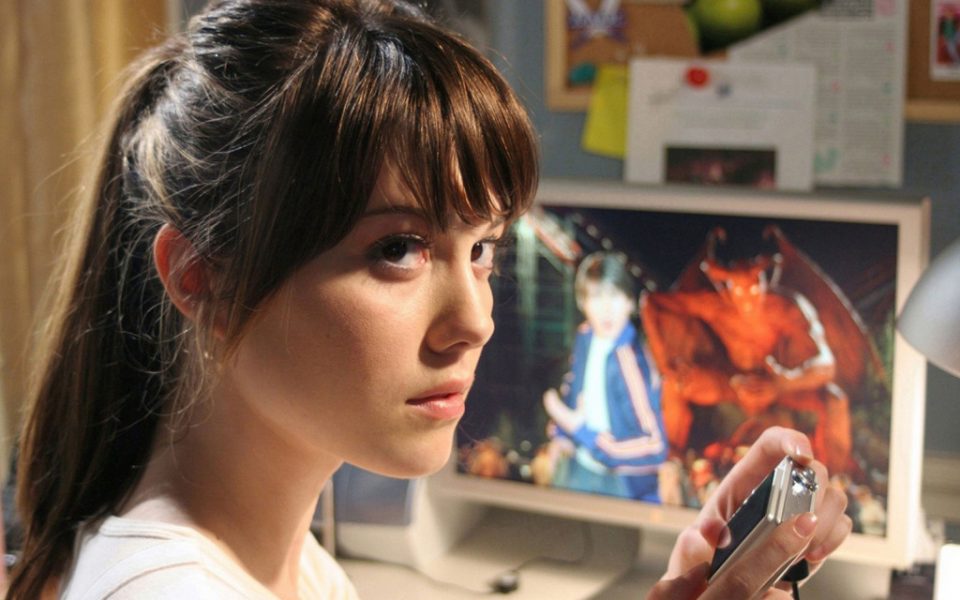 Wendy, played by Winstead, visits an amusement park and has a premonition of the derailing of the roller coaster and the death of everyone riding it, including herself. Consequently, she, and a few other people, bail out of the ride, and it does derail, brutally killing the people on it. Wendy thinks that they were all lucky to have dodged such a close encounter with death. But they all soon realize that you can’t really escape your fate. 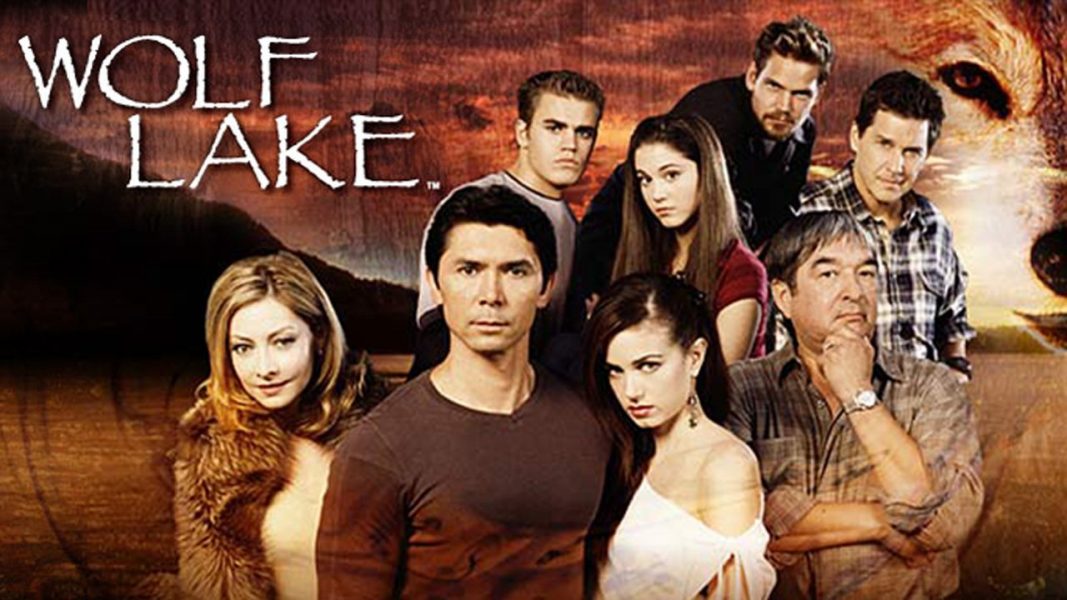 A man proposes his girlfriend and she accepts. But their happiness is soured when the girl is attacked and the only thing left of her is a severed hand. The man decides to visit his girlfriend’s hometown, Wolf Lake, to find out more about her past. Little does he know that he is a sheep walking into a wolf’s territory! Turns out that the town’s name is more literal than it seems. A pack of werewolves haunts the town. 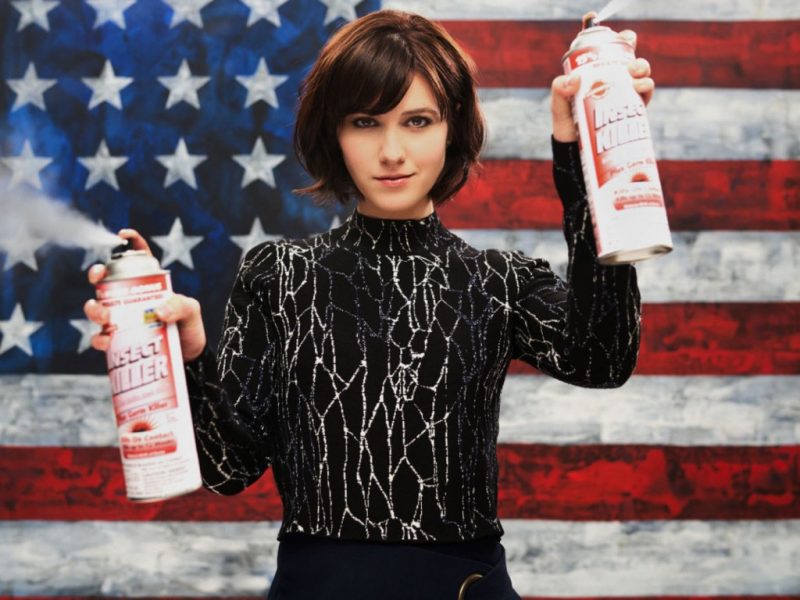 Laurel Healy is a documentary maker, but she hasn’t met success, for a while. When her brother, Senator Luke Healy, offers her to work as the new constituency caseworker for him, she accepts. Soon, she discovers an alien bug conspiracy that is slowly taking over the Senators of the Congress. The show was an intelligent comedy, with subtle hints towards the politics of today. But people couldn’t appreciate its creativity, and the show was canceled after the first season. 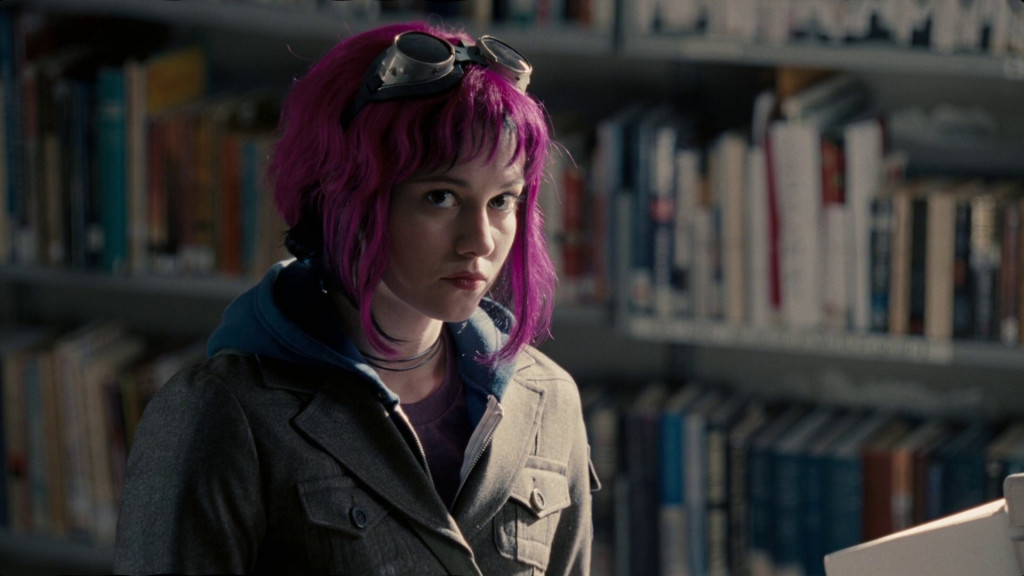 This film follows the story of a 17-year old boy, Scott Pilgrim. Scott is a bassist in a local band and is fascinated by Ramona Flowers. He soon realizes that in order to win Ramona, he has to defeat her seven evil exes. As Scott devises plans to crush her exes, he grows closer to Ramona’s reality and seems to get further away from his own.