Meagan Good is an American actress who has acted in many television shows and commercials ever since she was four.  Here is a list of the top 10 movies and TV shows of Meagan Good. 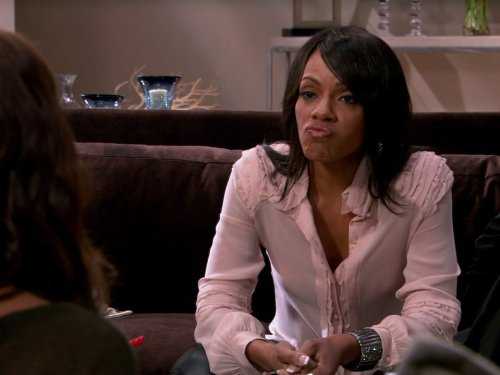 It is a spin-off of the original 2000 series where a group of women shares their stories and date professional football players. It stars Hosea Chanchez, Wendy Raquel Robinson, Coby Bell and Pooch Hall. The TV show is created by Mara Brock Akil. 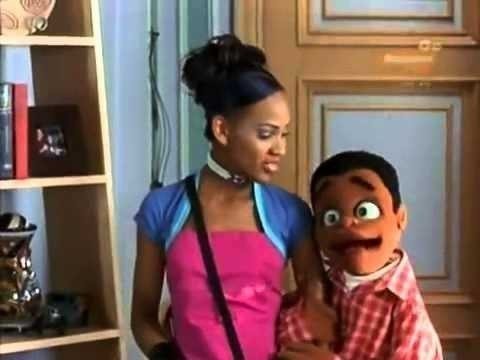 A boy ends up facing all sorts of funny situations when his cousin comes to stay with his family. It stars Rondell Sheridan, Angela Means, Meagan Good and Robert Ri’chard. The TV show is created by Phil Beauman, Alonzo Brown, Brian Robbins. 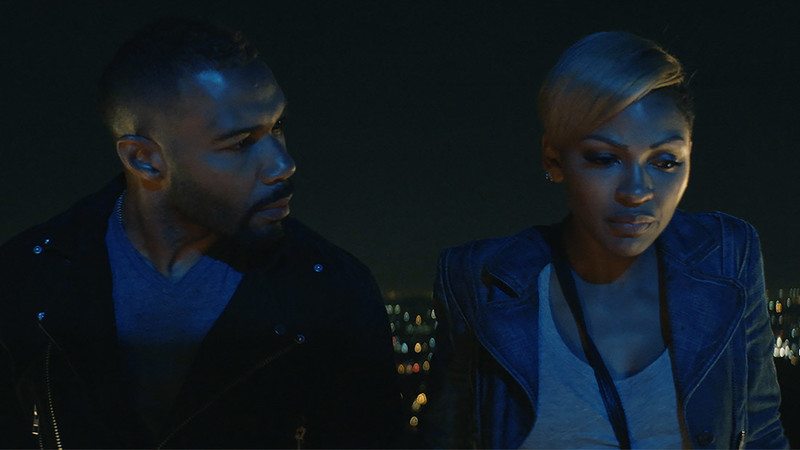 During the night of the presidential elections, two broken people meet and due to fate, they find comfort in seeing each other. It was directed by Qasim Basir and stars Omari Hardwick, Meagan Good, Jay Ellis and Dijon Talton. 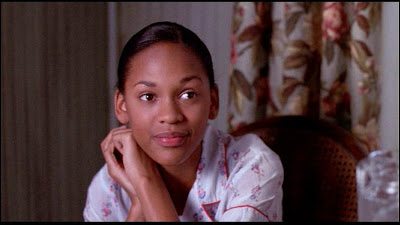 After a father is caught cheating by his daughter, he has to face a chain reaction that could tear the family apart. It has been directed by Kasi Lemmons and stars Samuel L. Jackson, Jurnee Smollett-Bell and Meagan Good. 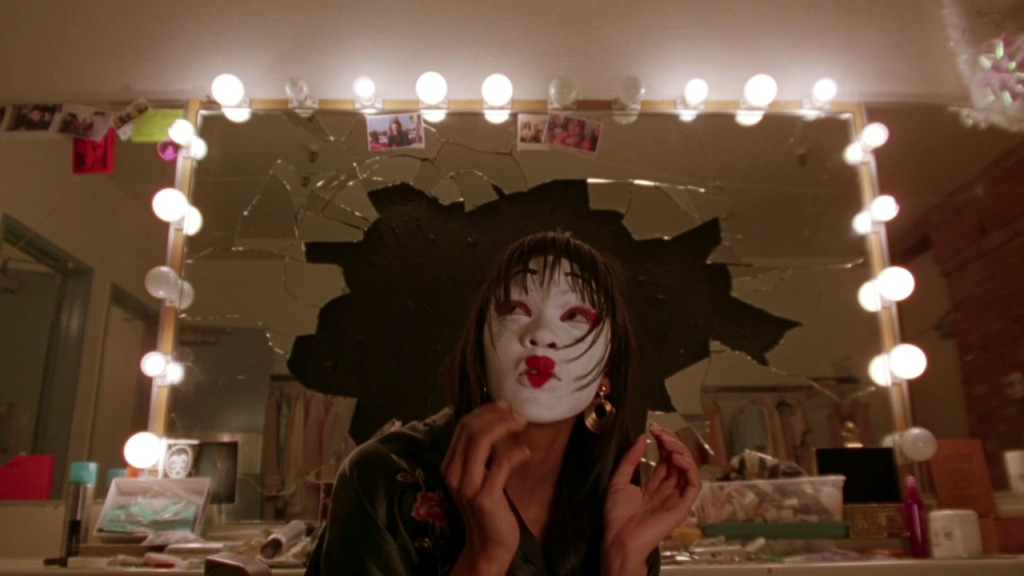 A loner teenager pushes his way to the underground of high school crime to investigate the disappearance of his ex-girlfriend. It has been directed by Rian Johnson and stars Joseph Gordon-Levitt, Lukas Haas, and Emilie de Ravin.